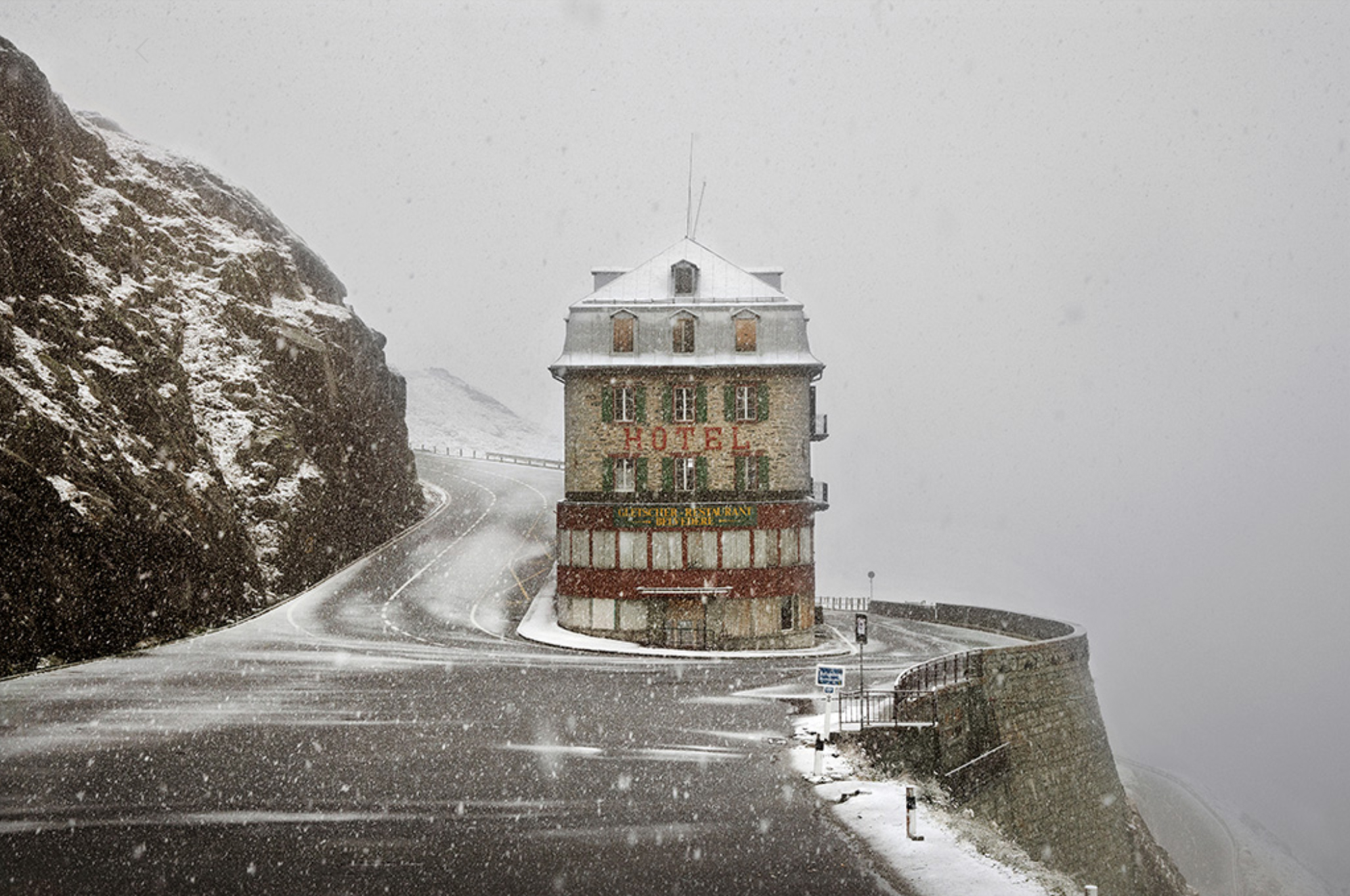 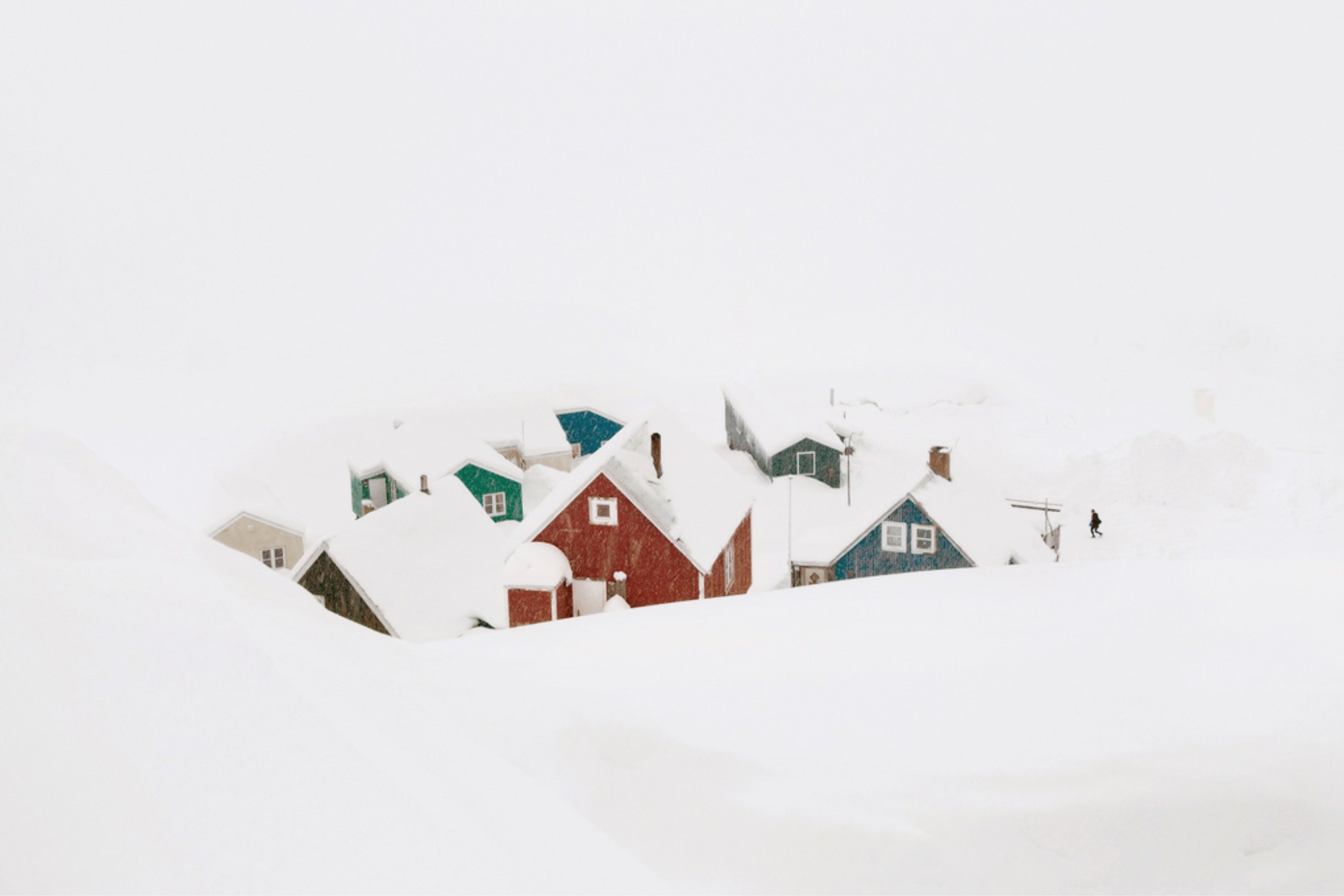 While most sane people would run for cover at the sight of heavy rain or snow, that’s the precise moment when French photographer Christophe Jacrot pulls out his camera and gets to work.

More than ten years ago he embarked on a quest to render some of the most iconic sites in the world under the worst weather possible. He started with Paris with his 2007 book Paris Sous La Pluie and over the last decade has followed his explorations with series in Hong Kong, Tokyo, New York, Siberia, Macao, and others. 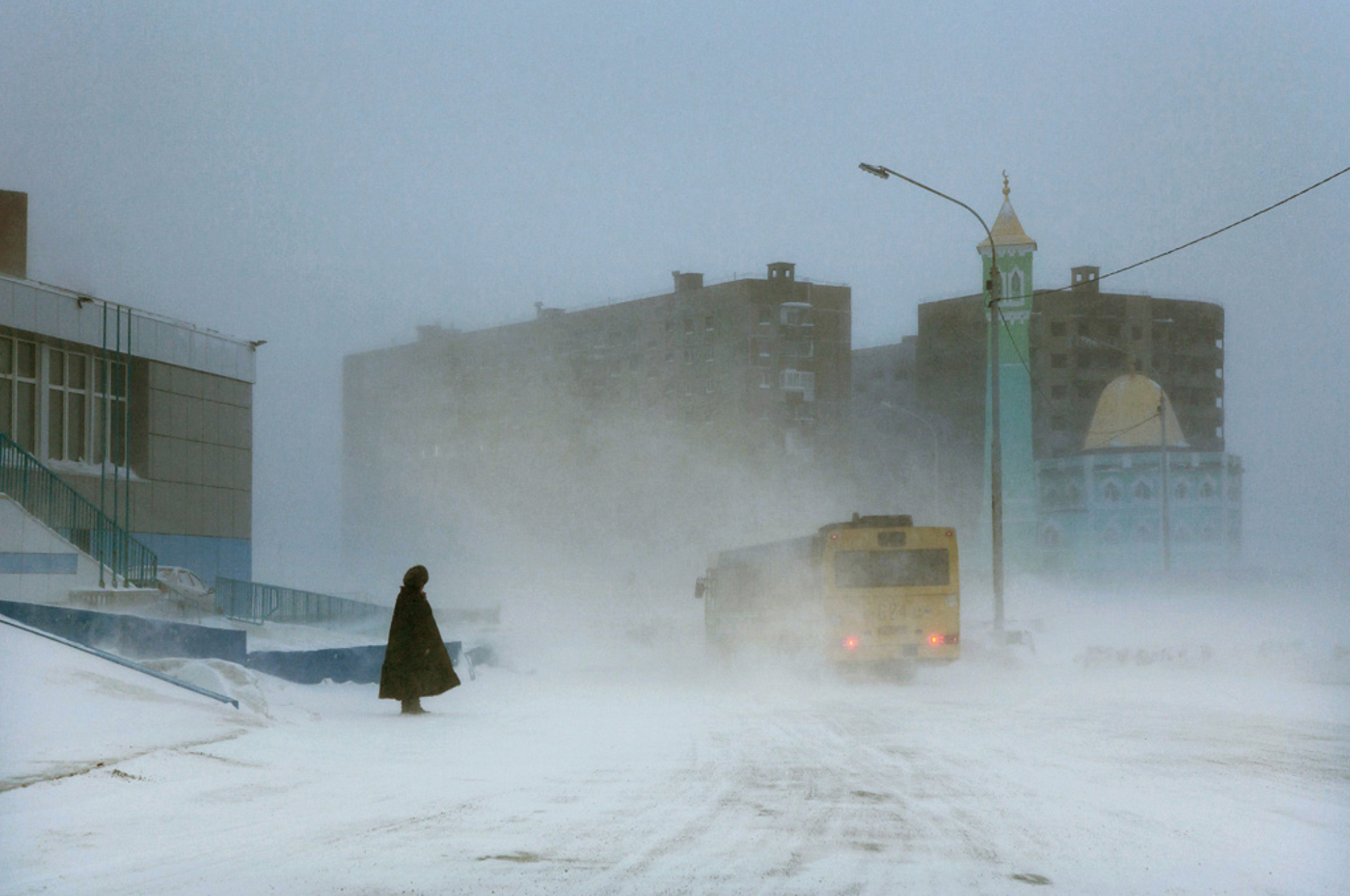 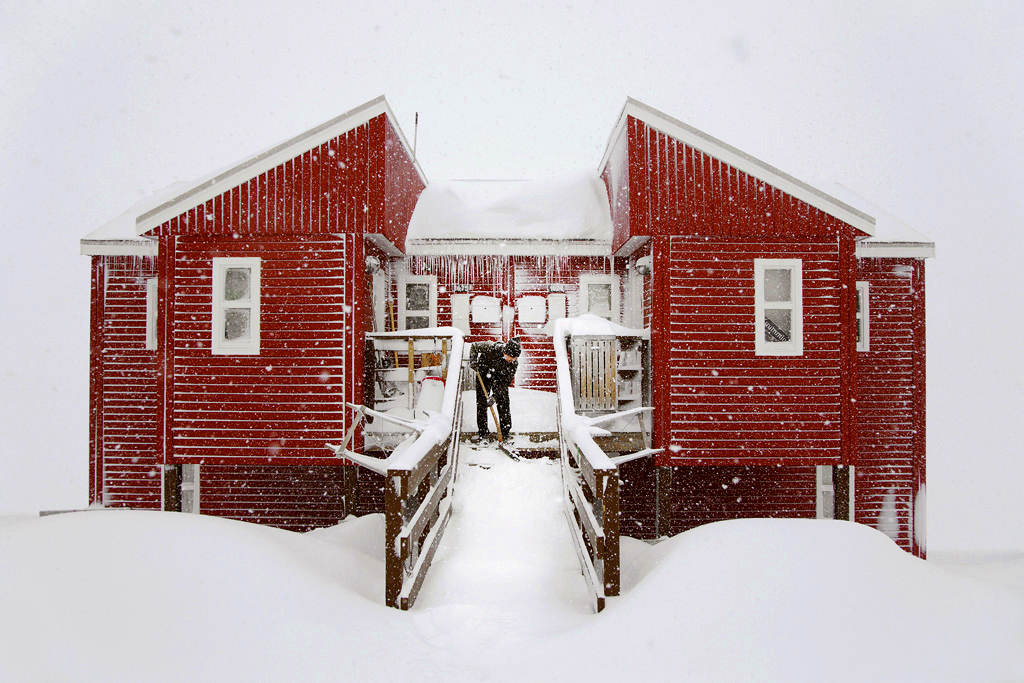 In 2017 he published Snjór, where he portrayed Iceland as these almost infinite, hauntingly beautiful oceans of white. Now he’s back again at the heart of winter with Neiges, a spectral, icy road trip where he captures sights across Europe, America, and Asia covered by snow.

In his scenes time itself seems to freeze and all trace of human civilization succumbs to nature. Jacrot traversed vast snow-covered expanses from Georgia to Canada, showing us a world that is as captivating as it is indomitable.

In deliberately pictorial compositions we get to see the ingenious assortment of shelters we humans have devised throughout history in our quest to protect ourselves from the harshness of extreme climates. We find in Jacrot’s work everything from structures of discordant architecture in the volcano-ridden island of Hokkaido, to colorful fairy houses in Greenland.

His approach is one that reminds us of American street photographers like Elliott Erwitt or Japanese painters like Hiroshige, artists who have reveled in portraying the irresistible beauty of the rougher side of nature.

“In a hundred years I will be dead, but there will still be snow somewhere… At least I hope so.” says the French photographer in his new book.

Neiges was released in early October through H’Artpon editions and will be supported by an exhibition at the Galerie de l’Europe in Paris, from the 26th of November to January the 4th. 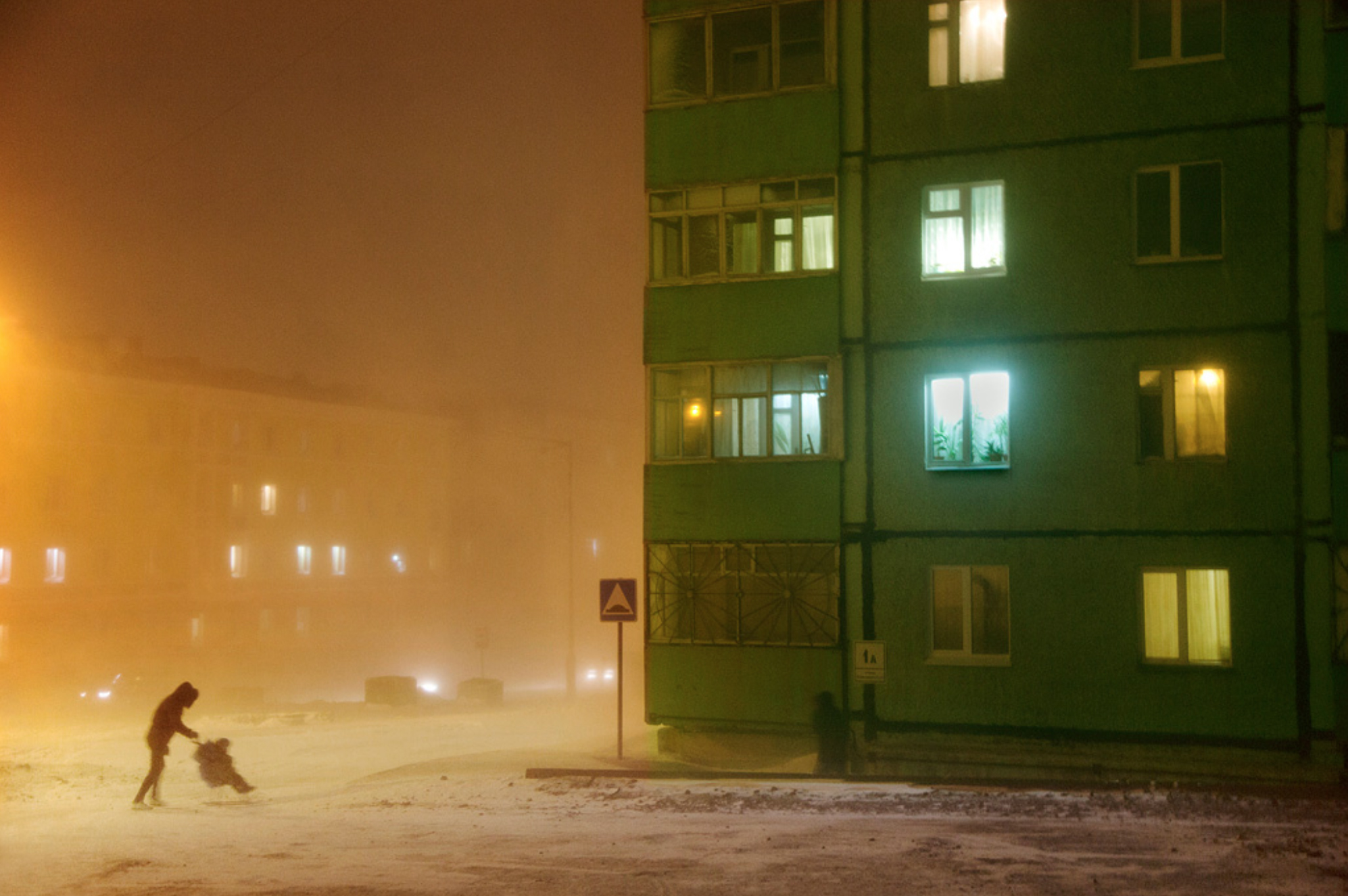 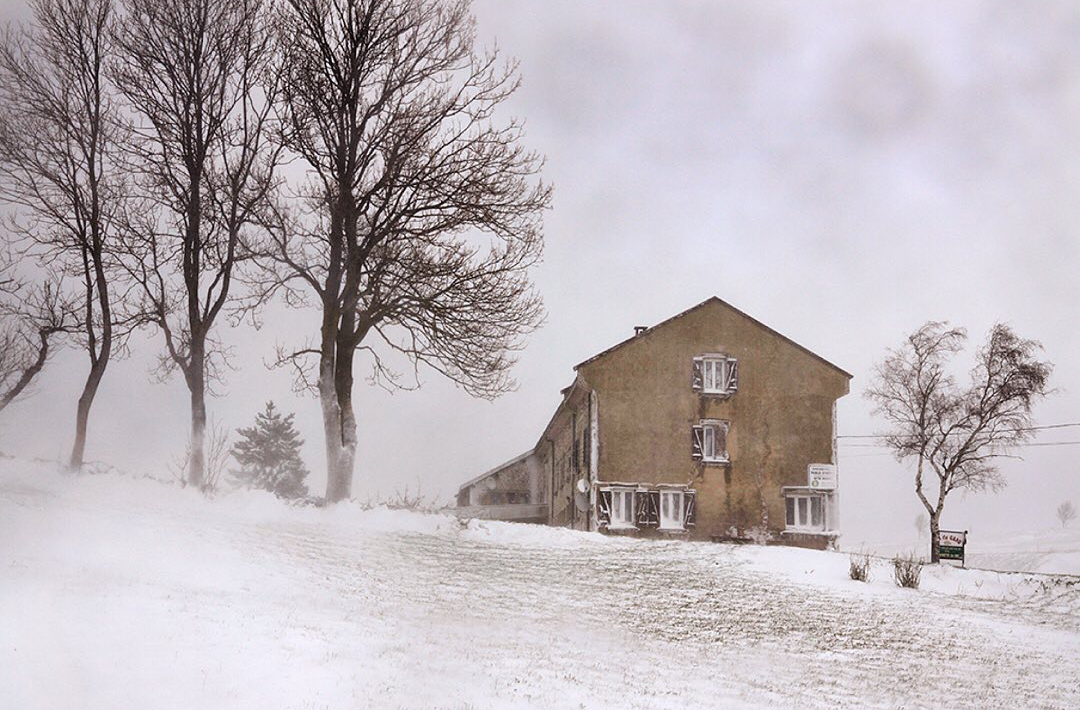 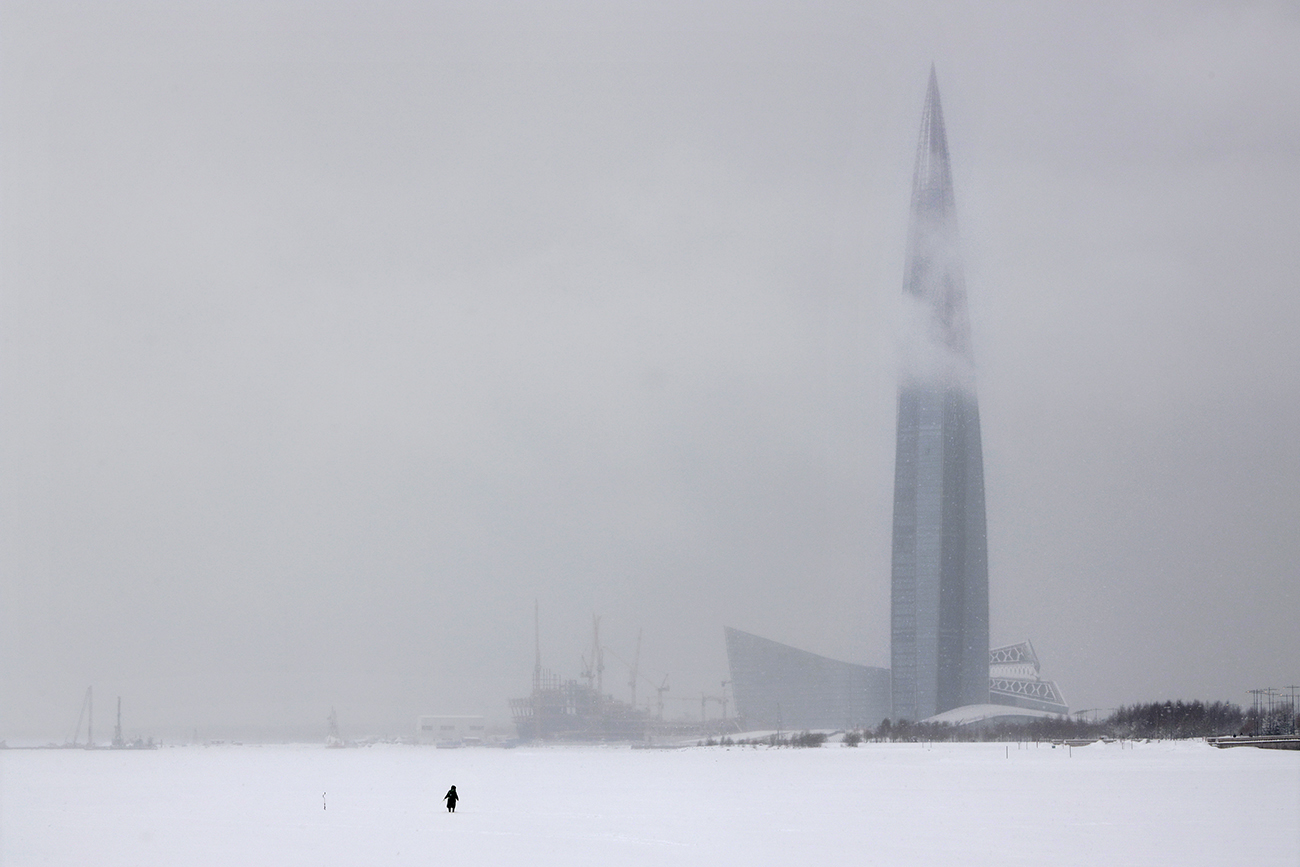 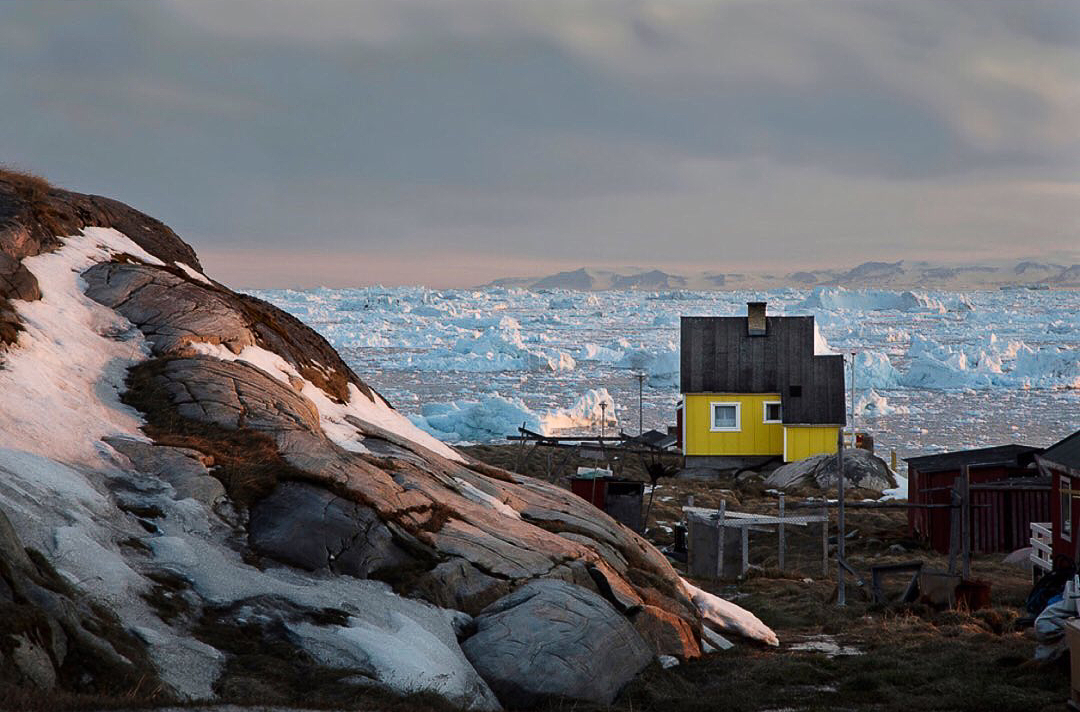 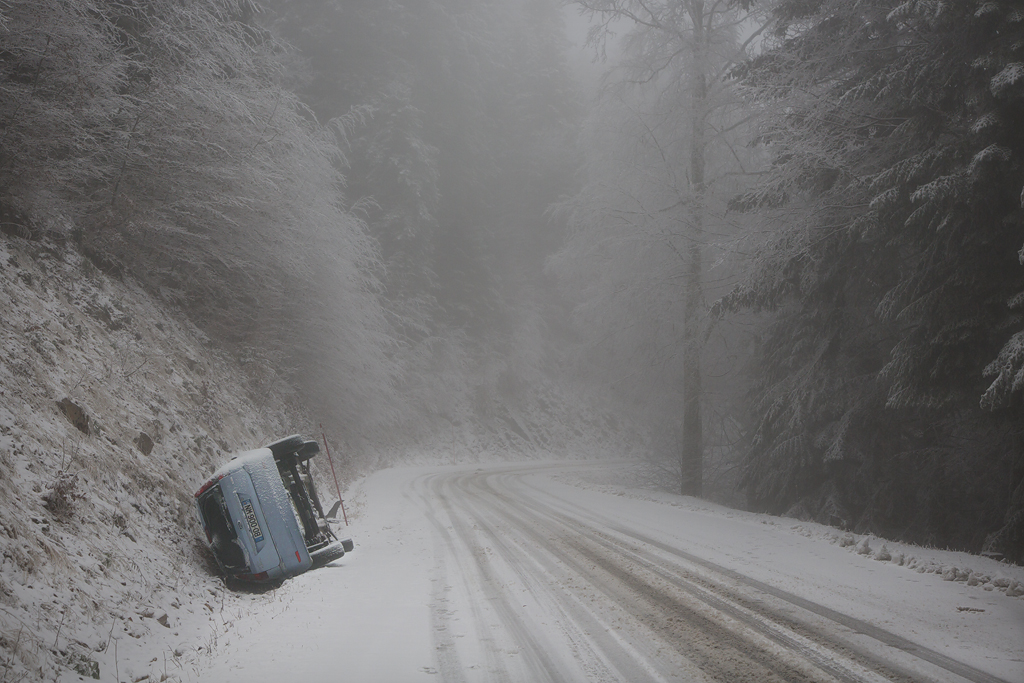