These photography professionals are offering portfolio reviews for photographers at a cost of $150 for 30 minutes. You can select one or more of them at checkout. 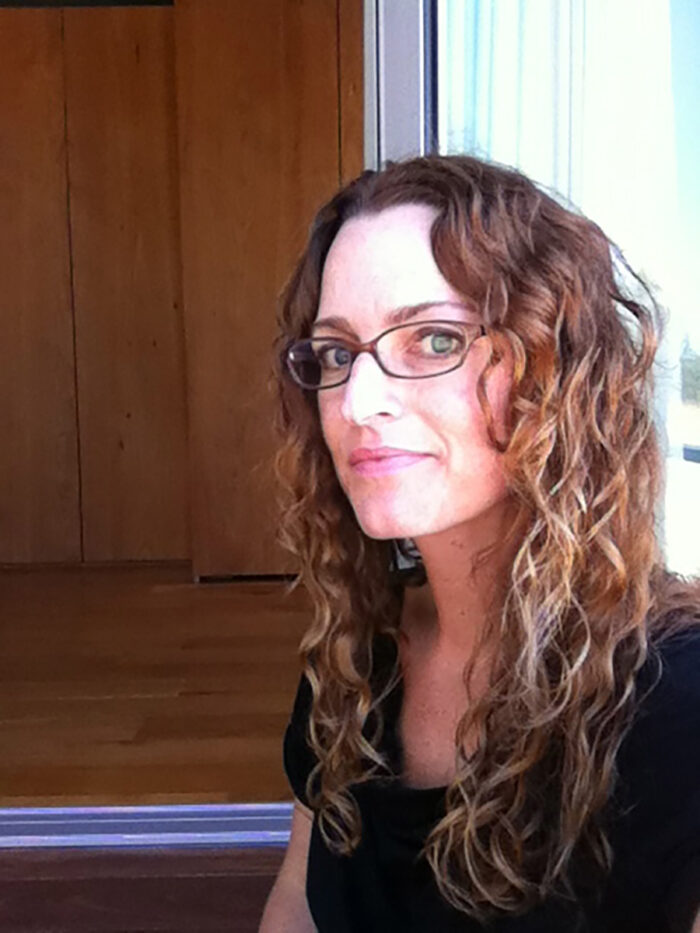 Anna Goldwater Alexander is Director of Photography of WIRED. She’s been producing photo shoots and commissioning WIRED photographers for over twenty years. She took a hiatus from WIRED as the Photo Director at Dwell Media from 2011-2013.

Anna has a Bachelor of Fine Arts in Photography from the University of Arizona. She resides in the Marin County city of Novato with her husband, two children, two cats and Trout the dog. 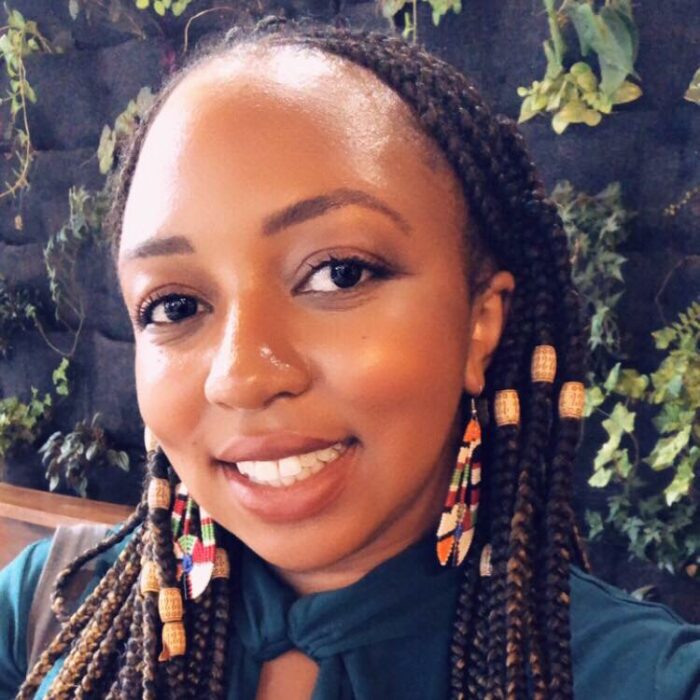 Polly Irungu is a multimedia journalist based at a WiFi connection near you. She is also the founder of Black Women Photographers, and most recently, served as a digital editor at New York Public Radio (WNYC). As a self-taught photographer, writer, and founder, Polly’s work has been published in numerous publications, including Adobe’s Create Magazine, The New York Times, Reuters, Global Citizen, NPR, BBC News, MEFeater, Refinery29, The Washington Post, BuzzFeed, CNN, and others. 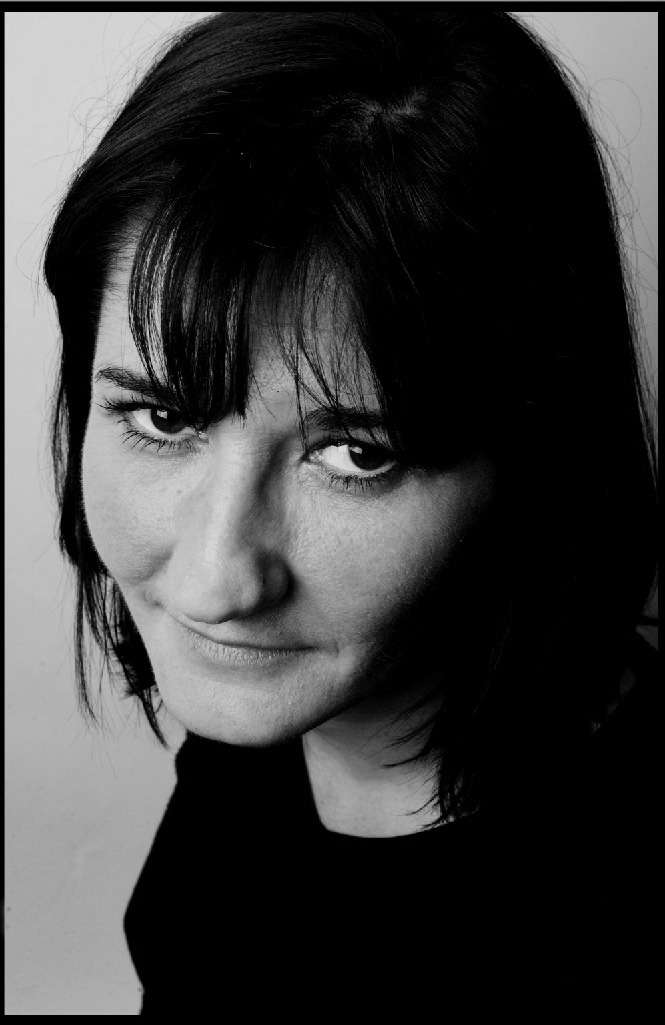 Sarah Gilbert is features picture editor for the Guardian with over 20 years experience as an editor. Previous roles have included work for book and magazine publishers, a picture editor at Conde Nast, and several years in the US as the Guardian’s Photo Editor.

She has been a juror on a number of leading photography competitions, conducts portfolio reviews at international photo festivals, and is a mentor on the Women Photograph programme.

Her specific areas of interest include documentary and long-form photography, and she commissions portraits around the world and loves to encourage new talent. 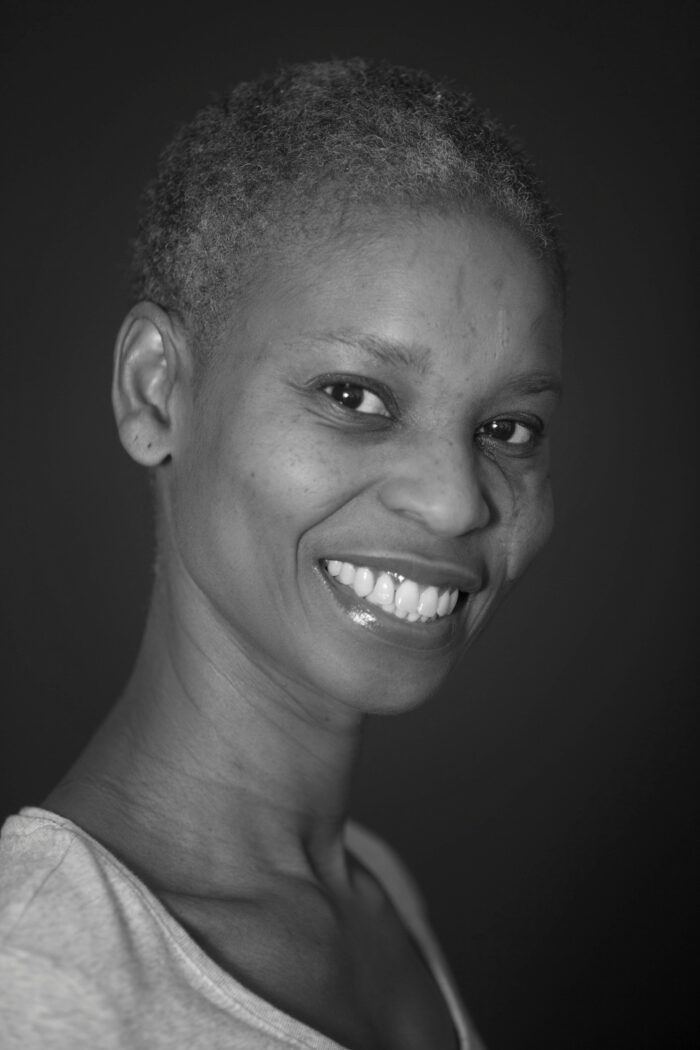 Caroline Hunter is a picture editor for The Guardian Saturday magazine. Caroline has over 20 years experience of commissioning a wide range of photography and reviewing photo-stories and proposals for publication. Caroline is regularly invited to review portfolios at international photo festivals and has also acted as a judge for many leading photography competitions and awards. In 2017, Caroline was a nominator for the Deutsche Börse prize, and in 2019 & 2020 she was awarded Picture Editor of the year (with colleague Kate Edwards) by the British Society of Magazine Editors’ (BSME) Talent Awards. 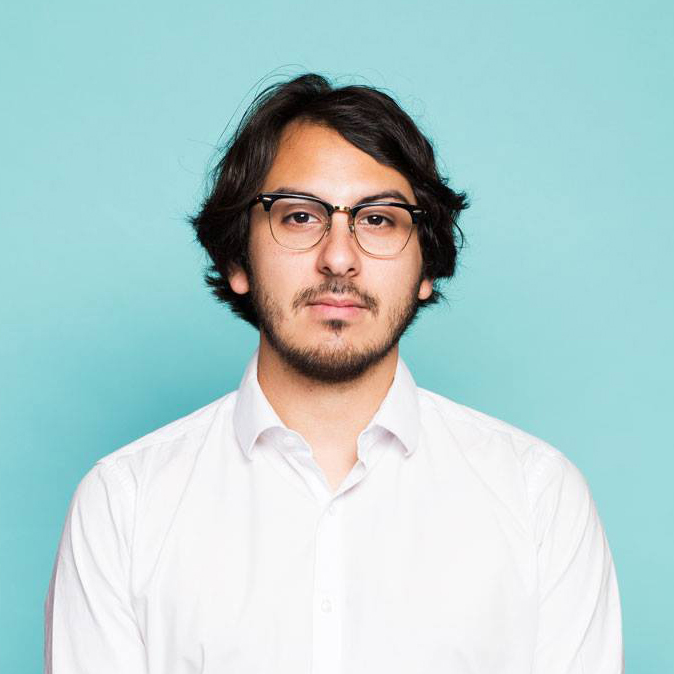 Gabriel Sanchez is a photo editor at The New York Times. He holds an MFA in Photography from Parsons School of Design, where he is also a professor of photography. He is a contributing art critic for Artforum International Magazine and the founder of Photo-Spark.com. Previously, Gabriel was BuzzFeed’s senior photo essay editor and in 2020, he published his first book with Prestel Publishing / Penguin Random House titled “In the Limelight: The Visual Ecstasy of NYC Nightlife in the 90s.” 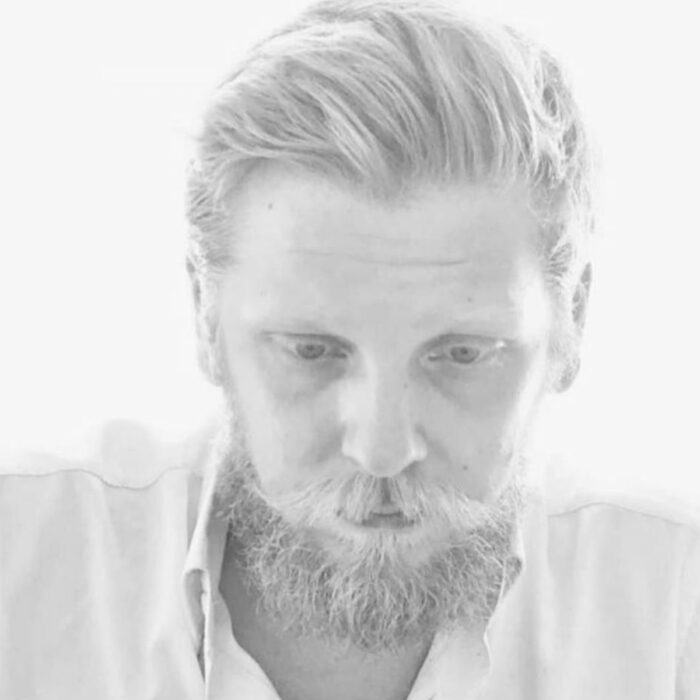 Giangiacomo Cirla is an artistic director, project manager, and researcher. He is the Editor in Chief of PHROOM (international research platform for visual culture) and the Gallery Director of OPR Gallery (Milan). He works in the field of visual culture and communication and his research focuses on the study of fruition, perception, production and communication of artistic projects . 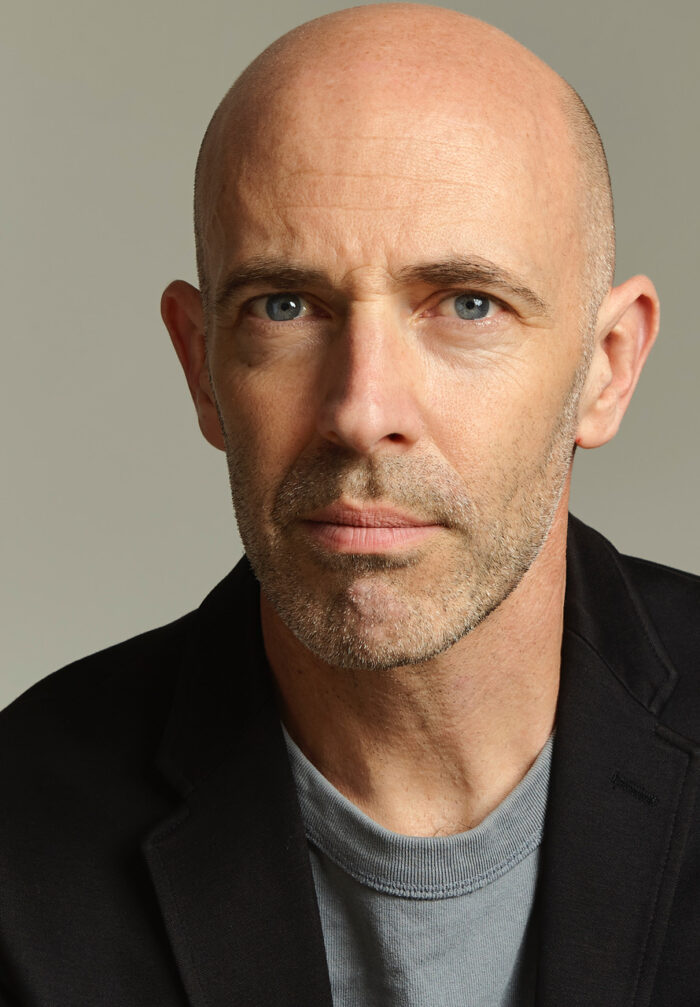 Jason Baron was Head of Photography at the BBC and Creative Director of Photography at BBC Creative for well over a decade where he was ultimately responsible for promotional photography across all BBC content. He now runs his own photography consultancy based in London, working with commercial clients, broadcasters and photographers to maximise the impact of their imagery.

During his time at the BBC some of his personally-commissioned work, as well as his team’s imagery, won industry awards, found itself added to the National Portrait Gallery’s permanent collection. 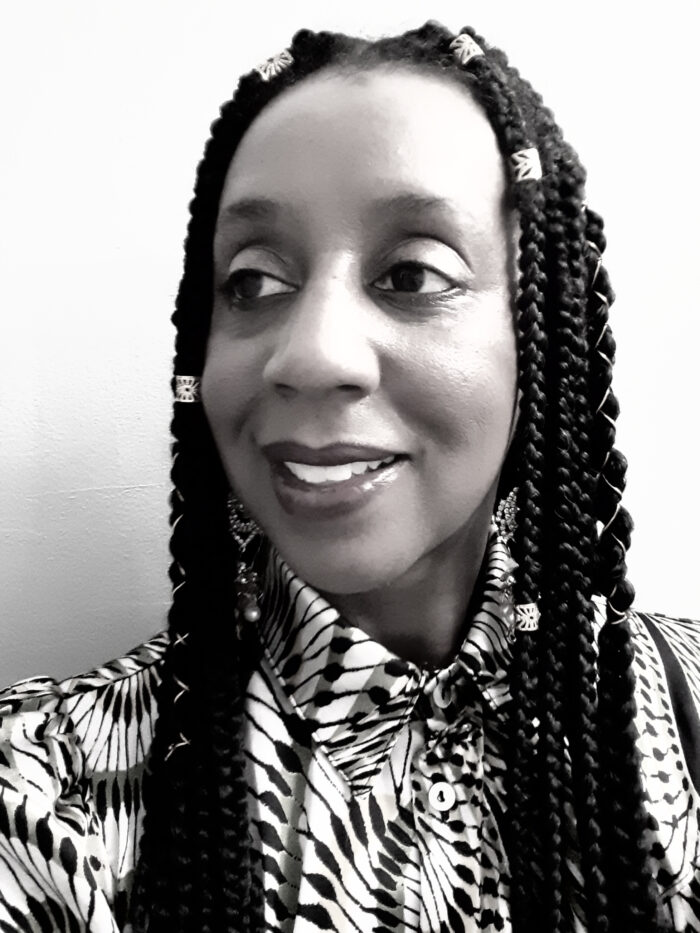 Lauri Lyons is a Jamaican- American author, photographer, and journalist. She earned a BFA in Media Arts from the Minneapolis College of Art and Design. For over 20 years, Lauri’s work has explored the influence of American culture and the African Diaspora, within a global framework. She is the author of two acclaimed books; Flag: An American Story, Flag International, and the photographer for the book INSPIRATION: Profiles of Black Women Changing Our World. Lyons is the Founding Executive Director of the Rest With Honor not-for-profit organization that merges communities, technology, and culture for the purpose of social justice and cultural preservation. 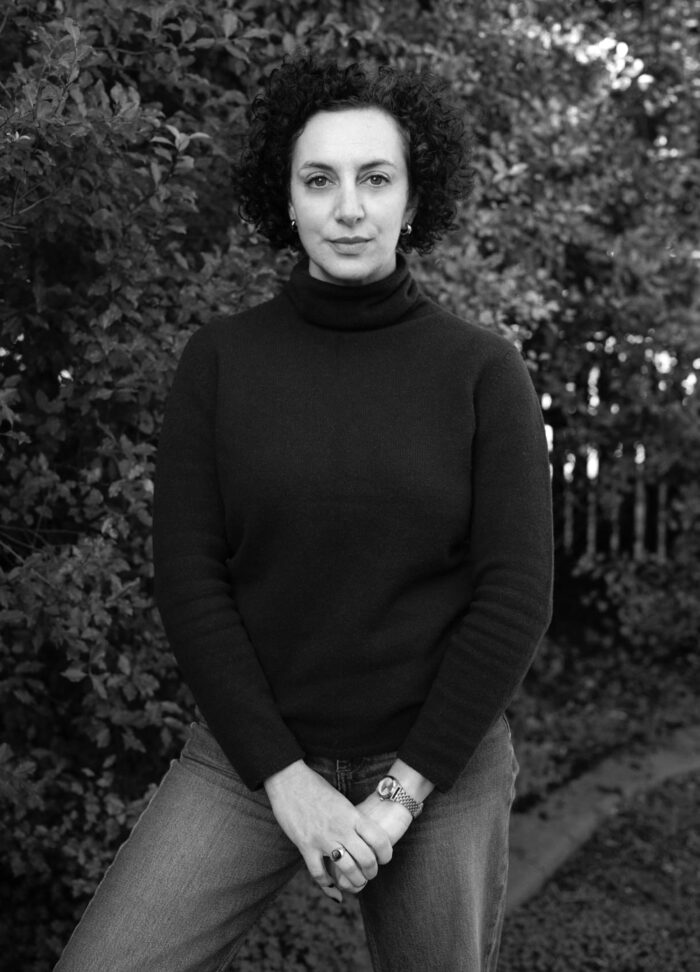 Patricia Karallis works as a freelance photographer in Melbourne, with clients including Brownbook, Metal Magazine, Freunde von Freunden, and more.

She is also Founding Editor in Chief of print and online magazine and small-print publisher Paper Journal.

Paper Journal’s first print issue was nominated for a Lucie Award (2018) in the Photography Magazine of the Year category and, now sold out, can be found in the permanent collection of several educational and public institutions globally. 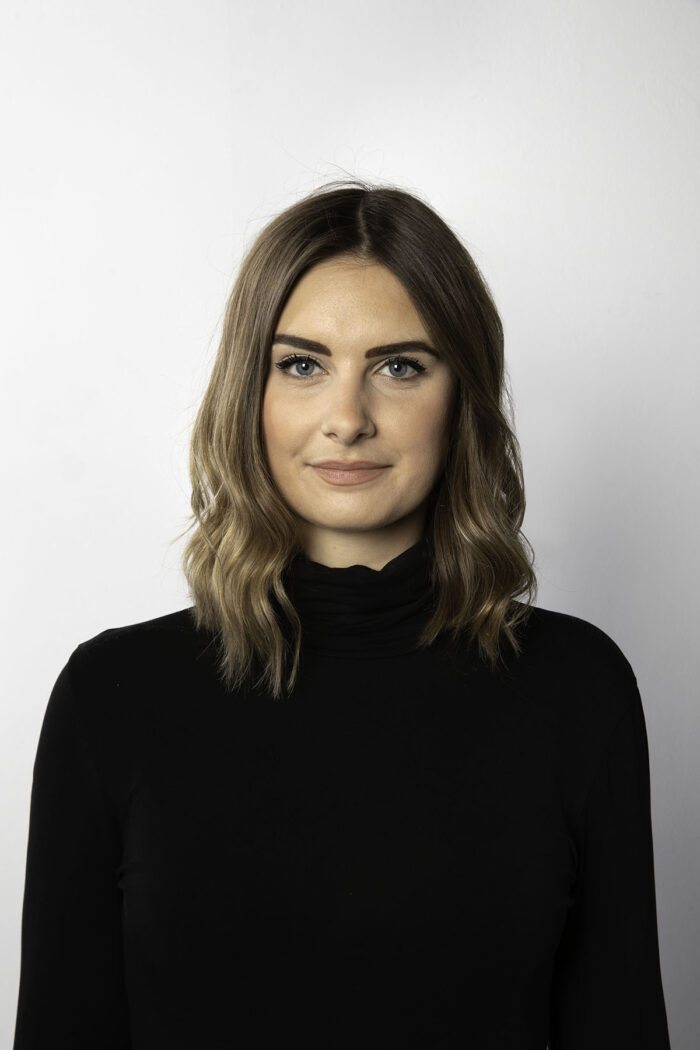 Lieve Beumer is Director of Photography at Flowers Gallery.

She joined the gallery after graduating from the University of Amsterdam in 2013. Lieve manages the photography department, representing an international and widely recognized roster of artists.

The department curates an average of six exhibitions a year and is recognized for their engagement with important socio-cultural, political and environmental themes.

Vaughn Wallace is a photo editor, environmental journalist and historian based in Bozeman, Montana. As Senior Photo Editor at National Geographic, he oversaw the magazine’s environment and climate change coverage. Before that, he was the Deputy Photo Editor at Al Jazeera America. He started his journalism career on staff at TIME Magazine, where he produced the LightBox photography blog, a daily showcase of projects by the world’s leading photographers. 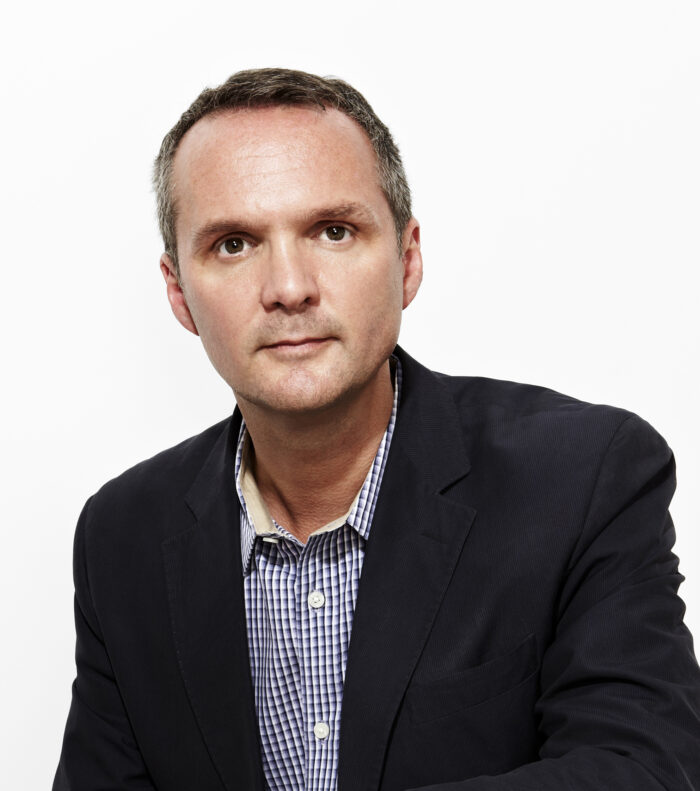 Michael Foley opened his eponymous gallery in New York after fourteen years of working with notable photography galleries including Fraenkel Gallery, Howard Greenberg Gallery and Yancey Richardson Gallery. The gallery has since been invited to participate in over 30 international and national art fairs including Paris Photo, Pulse, AIPAD, VOLTA, and the London Art Fair. Gallery exhibitions and artists have been reviewed and written about in numerous publications including The New York Times, The New York Times Magazine, The New Yorker, Artforum, and ArtNEWS. 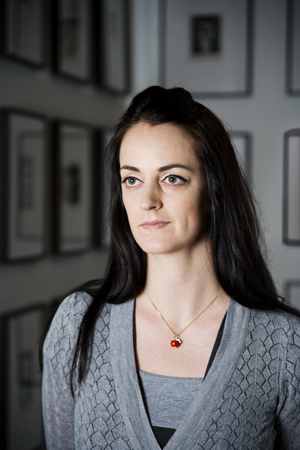 Louise Fedotov-Clements is the Artistic Director of QUAD, a centre for contemporary art, film and new technologies in Derby UK, since 2001, and the Director of FORMAT International Photography Festival, which she founded in 2004. An independent curator since 1998, she has initiated many commissions, publications, mass participation and exhibitions. A Guest Curator for numerous international exhibitions and festivals, including Dong Gang Photography Festival South Korea; Photoquai Biennale; Les Rencontres Arles, Discoveries; Venice Biennale; Photo Beijing. She has contributed to many publications as producer/writer and is on the Editorial Team of RVM Magazine Italy and Archivo magazine Portugal. 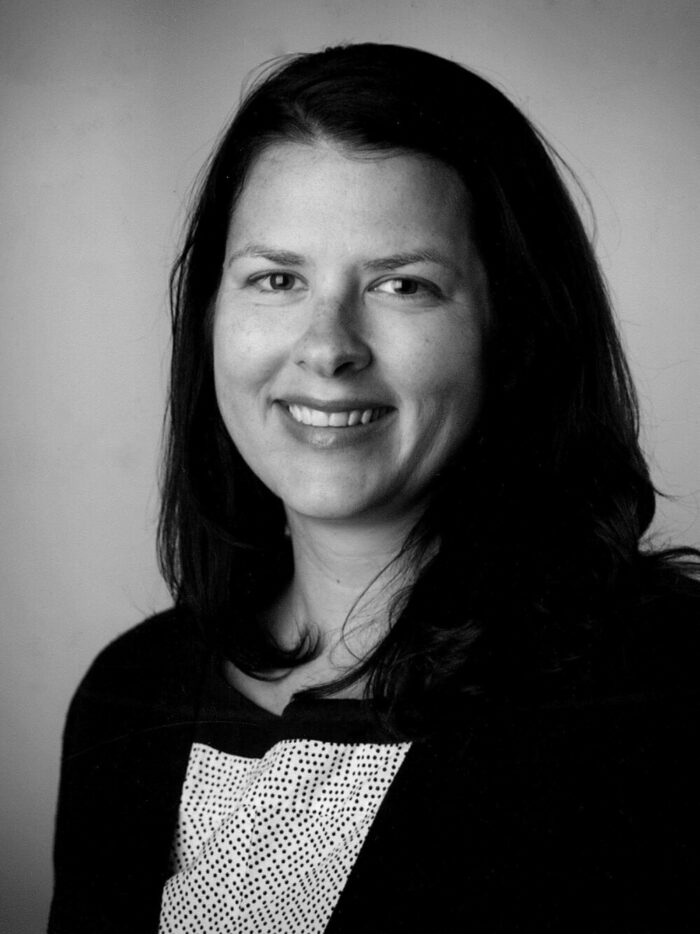 Alison Zavos is the Founder and Editor-in-Chief of Feature Shoot. Since she launched the digital platform in 2008, Feature Shoot has published articles and interviews with more than 5,000 photographers.

Over the past 15+ years, Zavos has been an active member of the photography community, curating international photography shows, reviewing portfolios, and judging contests.

The Feature Shoot Emerging Photography Awards, launched by Zavos in 2014, has helped boost the careers of many notable photographers.