Ghostly Relics from the Soviet past lost in the snow 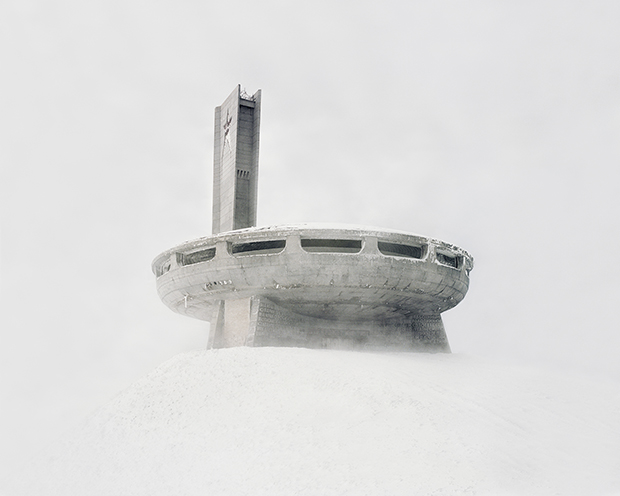 Looking at Moscow-based Danila Tkachenko’s photographs that constitute Restricted Areas is a chilling experience. Technological feats that were once regarded as innovative and futuristic during the Soviet rule lie eerily forsaken surrounded by the snow that disorientates; utopian ideas and monuments denoting imperial ambition are cast aside as their creators realize their inherent flaws. The artist elaborates: “I tried to create a metaphor of the post-technological apocalypse and show the other side of the technological progress which often leads to the failure and brings about destruction”.

As is inherent to the genre of dystopian fiction or cinema, the simple, minimalistic composition of these images only reveals one layer of the story, calling upon us to ask further questions regarding the past, present and future of these mislaid relics.

What compelled you to work on this series?
“One day I visited my grandmother who lives in a restricted city that was secret in Soviet time. You still can’t get inside the city if you don’t have a special pass or if you don’t have relatives there. So because my grandmother lives there I could get. Then I learnt that there was a nuclear disaster in 60s near the city. Quite a vast territory was contaminated. People who lived there had various chronic diseases because of this accident. The nuclear cloud fortunately didn’t reach the city where my grandmother lives but the contaminated area is more than 750 sq.km. I took my first shot in my project there”. 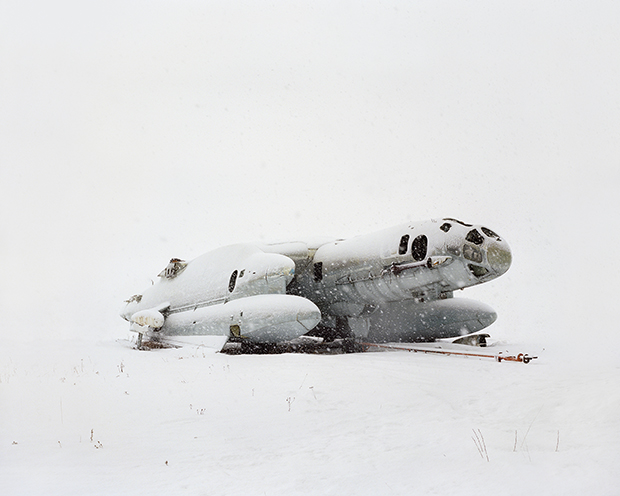 What criteria did you use when choosing your shooting locations?
“I searched the places which would reflect the idea of my project, first of all, which are evidence of the technological progress, objects that are now abandoned or have led to disaster. I was shooting in the winter because snow landscape allows to clear the space from the unwanted objects and at the same time it makes feeling that these objects are dead now. But there were quite a lot of interesting places which I couldn’t shoot for the project because there was no way to make a “clean” image. For example, sometimes there wasn’t any snow at all or that some places were vandalised or destroyed”.

How were you able to gain access?
“There weren’t any problems with access to the locations, most of these places are empty and not guarded. The most difficult was to reach these places because almost all of them are very far remote”.

Can you tell us a little more about some of the individual structures, their previous function and the reasons behind their untimely closure?
“Of course. The Headquarter of the Communist Party, for example, was built in 1981 year mainly on the voluntary donations by the ordinary citizens of Bulgaria. The celebrations of the achievements of the Bulgarian socialist party, receptions to the pioneers and others State events took place there. After the collapse of the USSR the monument ceased working and was vandalized”.

What did you feel standing beside these structures that have gone out of use?
“I had various feelings every time. Usually I felt cold or hunger, less commonly it felt like an exciting adventure. But very often I wished to finish my work before the weather changed and prevented the shooting.” 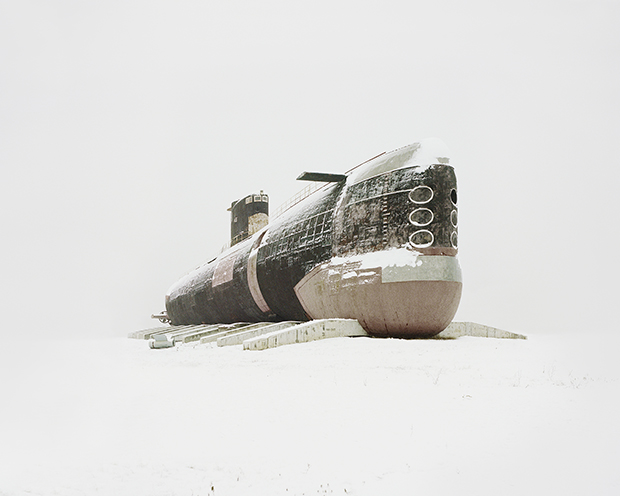 What message did you want to convey through these images?
“In my photos I tell people about the utopia—the technological race leads to destruction, people lose their hopes of a happy future that never was the true”.

What’s next for your project?
“This project is done. Recently I finished my new series which is called Lost Horizon, you can see it in my website, and very soon another series will come out. It will be totally different and I hope you’ll like it”. 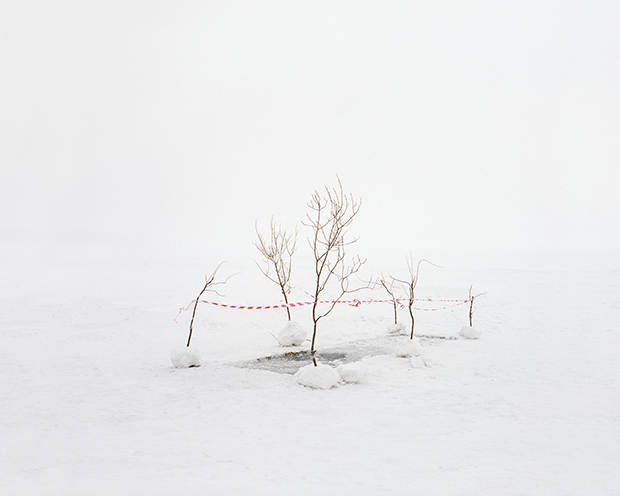 Water contamination test at a lake around Ozersk (formerly Chelyabinsk-40). In 1957 there was the first nuclear catastrophe, which stayed secret for 20 years. The city is surrounded by the lakes which are until now contaminated with radiation, Russia, Chelyabinsk region, 2013