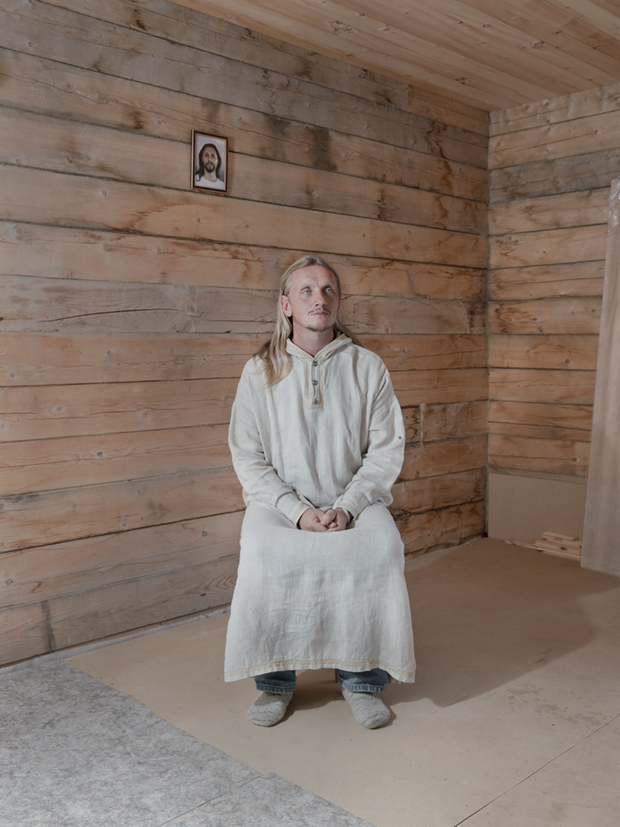 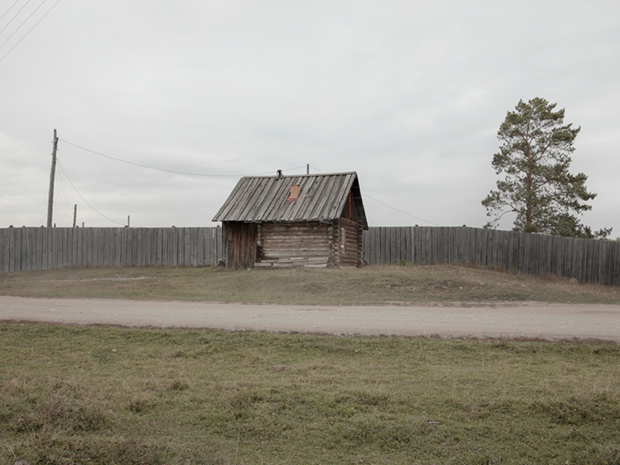 Julia Sellmann’s documentary photo project, Ecopolis Tiberkul explores a religion born after the dissolvent of the Soviet Union called The Church of the Last Testament (CLT). Sellmann captures a community of followers living in Siberia who sold their belongings, adapted a lifestyle in wooden houses, and live without modern technology to be close to their Messiah, Sergej Torop. Sellmann states, “Their austere lifestyle is an expression of their faith, so I tried to capture it in my images.” Her title, Ecopolis Tiberkul, alludes to this lifestyle: Eco (ecological/habitat), polis (city) and Tiberkul is a lake located near their Messiah’s abode. Torop, who calls himself Vissarion, founded the Church. According to Sellmann, Vissarion was a former policeman, who concluded that he was the latest reincarnation of Jesus Christ. “He wrote the so-called “Last Testament” to follow the biblical Old Testament and New Testament, joining the fundamental beliefs of various religions.” Today, approximately 4,000 members are willing to build a new utopia.

Sellmann depicts Vissiarion through the portal of the television. She explains that he built his residence far from the community and that he only appears at special ceremonies. “Torop’s sermons are filmed and shown to the community at their meetings. These recordings are the believers’ only possibility to see their Messiah on a regular basis…” Other member portraits in her series are of the select few who opened up to Sellmann and her camera. “I was told that my camera releases negative energy that leads to a deep confusion in the body.” Sellmann chose to have her subjects look away from the camera as way to describe the members’ desire to live closer to their Messiah. The subjects live in-between where Vissarion lives and the morally imperfect outside world, and their gaze is one of longing to find themselves in the situation they envision, one closer to their Messiah and redemption. 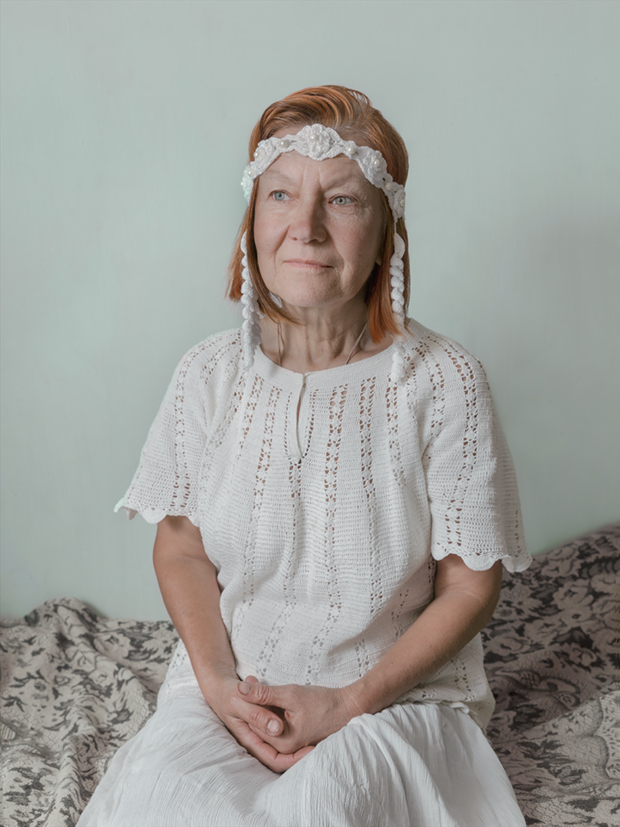 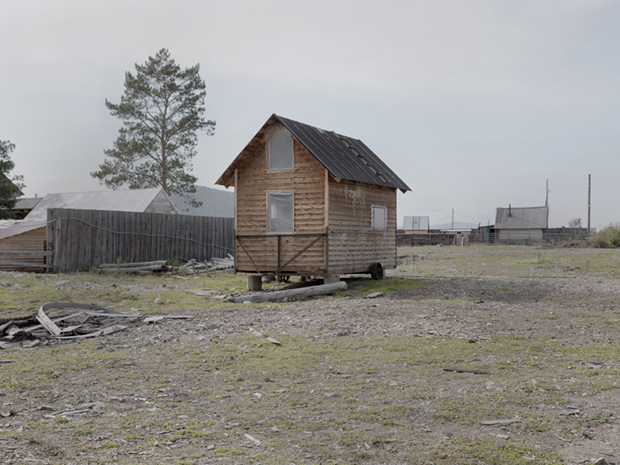 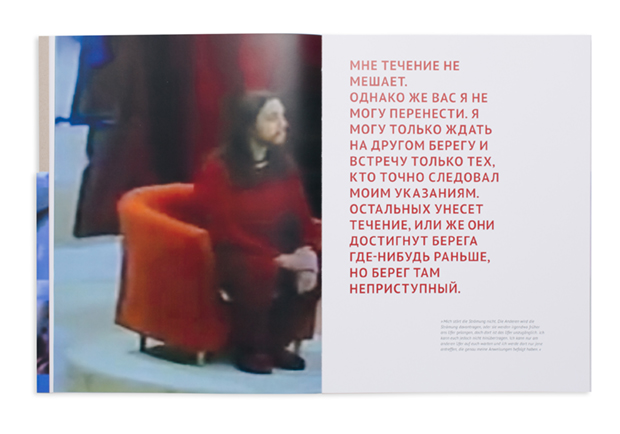 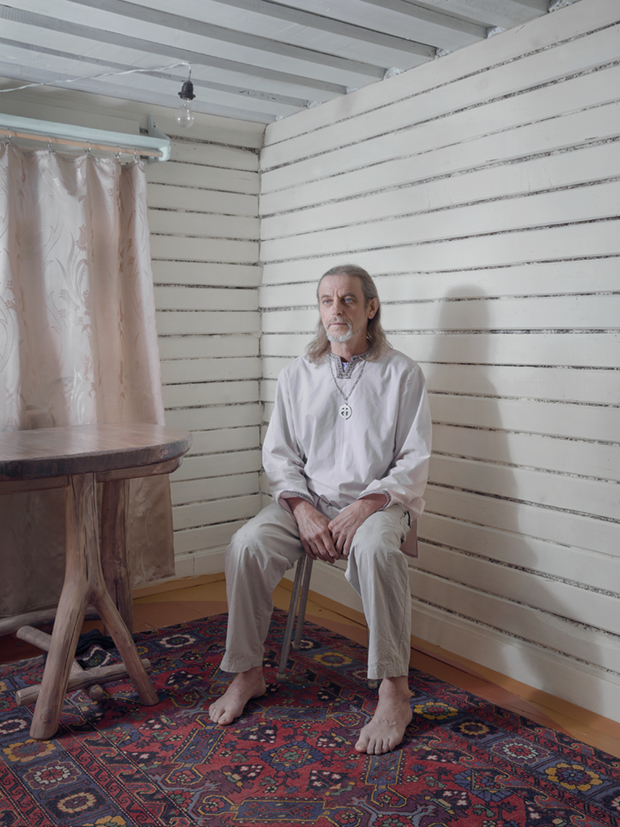 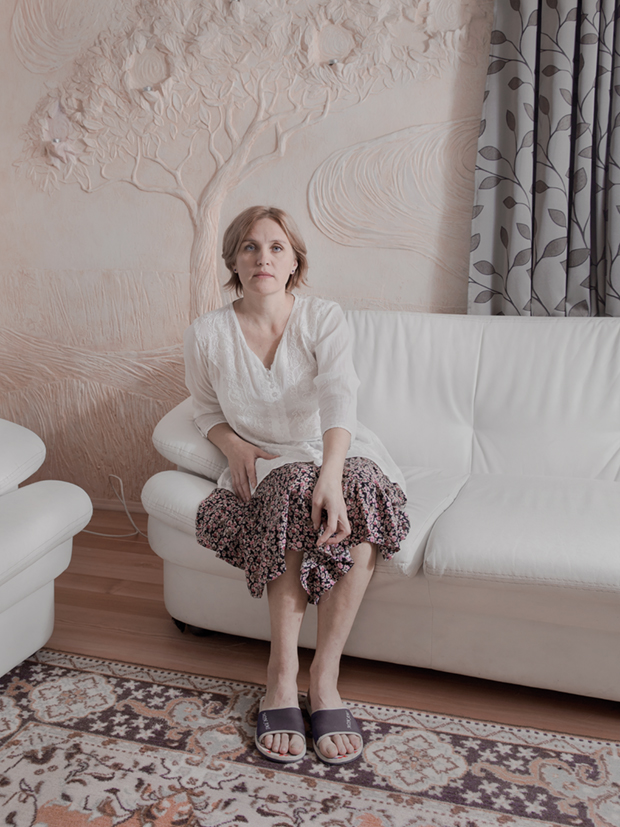 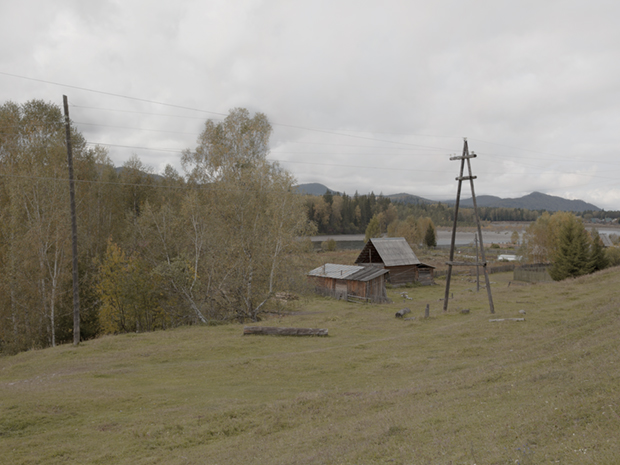 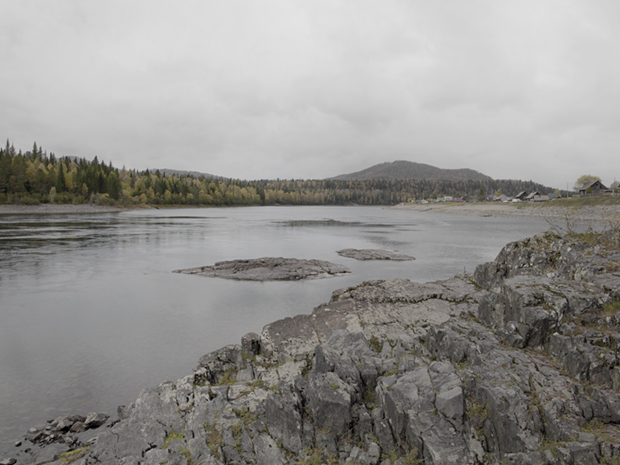 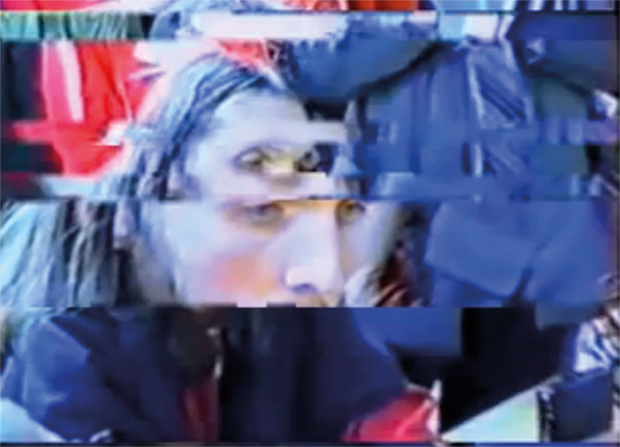