Photographer Captures French Inmates As They Train for the Penitentiary Games 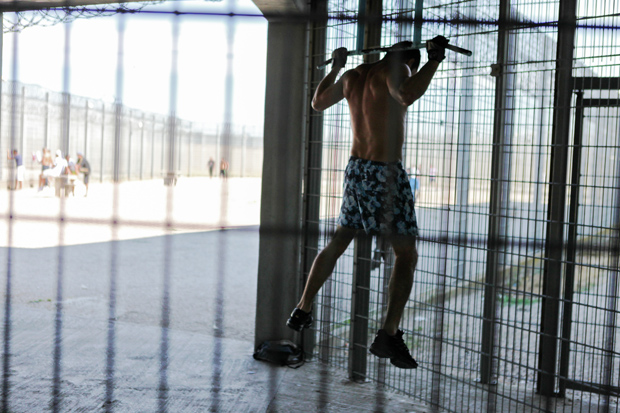 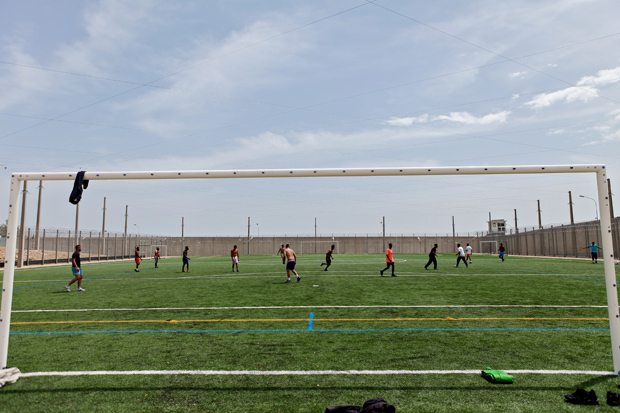 Using his camera as access into otherwise restricted areas, photographer Christophe Negrel gives viewers a glimpse inside French penitentiaries in the cities of Nice, Grasse, Tarascon and Salon La Valentine. In his series, simply titled Prison, he shows us another side of life behind bars. Instead of focusing on the daily life of a prisoner and the common prejudices attached to them, his work focuses on the physical activity of the inmates as they prepare for the The Penitentiary Games.

Gaining access was a long process. Eventually, with the help of a sports psychology student and the organizer of the prison games, Negrel was able to obtain permission to photograph in the high security prisons. Inmates are selected to participate in the annual penitentiary games according to good behavior. For five months, Negrel photographed inmates, in their respective prisons, highlighting the common respect for sport. In both black and white and color photographs, the men run, lift weights, box and play communal sports. During this time, there is a relaxed atmosphere amongst the inmates and complete trust is given to these men. According to Negrel, participation in these games is good preparation for their future, once they are out and integrated back in the community.

The series is currently on a traveling exhibition in several French prisons. Both staff and prisoners are able to see the photos, and Negrel hopes the images will inspire inmates to participate in future games. 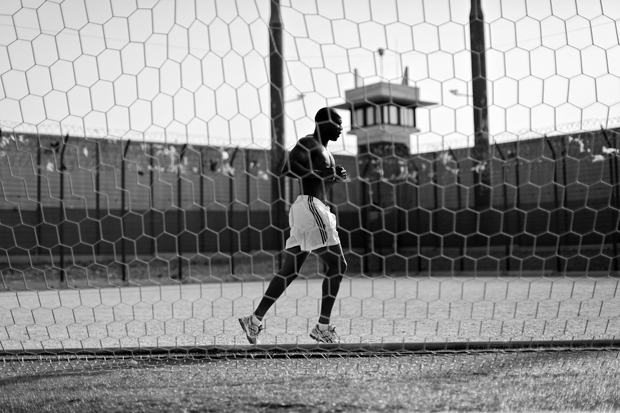 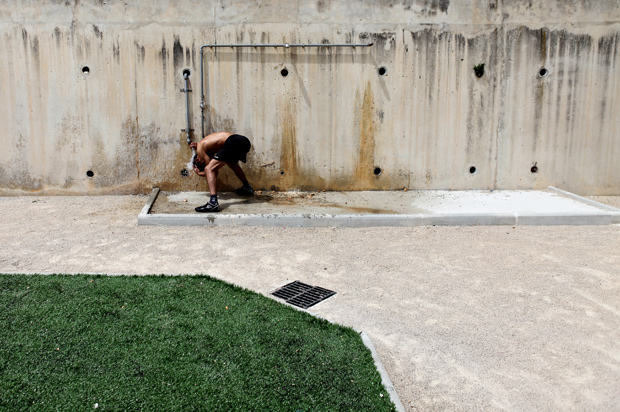 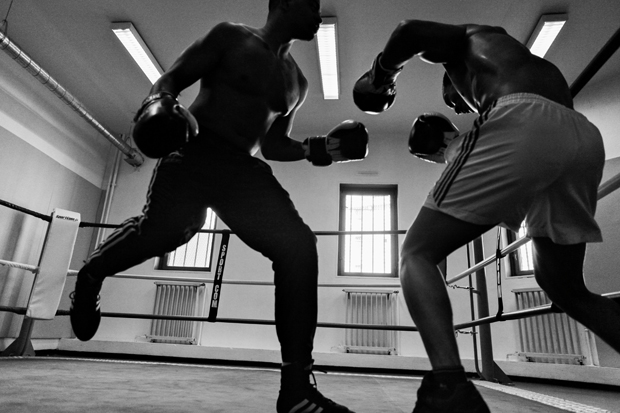 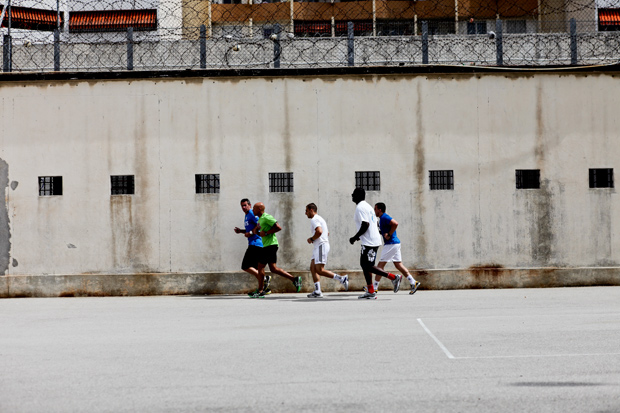 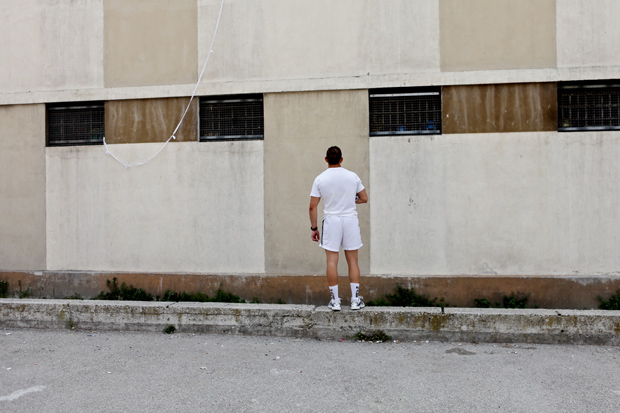