After Years of Neglect, One Dog Becomes a Photographer’s Muse 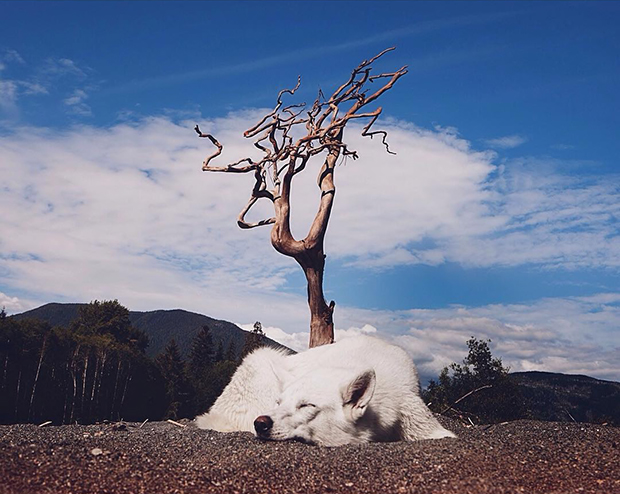 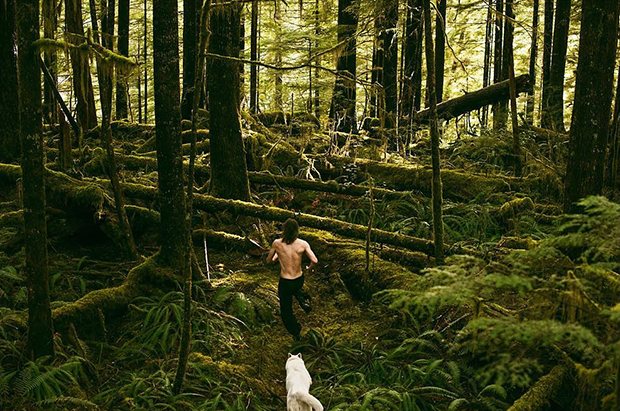 Photographer Troy Moth has the life he always dreamt of as a teenager, and he shares it with his rescue dog. Together, he and Nikita the dog have traveled throughout the wilderness of the United States and Canada. They’ve run across the surface of frozen lakes in winter, ridden together in canoes, and trekked through mountains.

Four years ago, the photographer adopted Nikita when her former family no longer wanted to care for her. She arrived in a small crate, where she had lived for most of her life, with a blanket covered in urine. For the first week, the frightened dog wouldn’t let him close enough to touch her, but over time, she stopped hiding in the corner.

In those first few days, Moth made the promise to never keep Nikita in a crate. He would take her with him wherever he wandered, and he would allow her off-leash so she could run and play the way she was never able to do as a puppy.

Nikita hasn’t stopped exploring since, and now, she’s fearless. She’s tasted fish fresh from the lake, bolted across frozen bodies of water, and ridden in canoes. She’s approached a porcupines and gotten a face full of quills. She’s hunted deer, and on one occasion, she caught a skunk and brought the animal back to Moth’s campfire, though not before being sprayed.

Moth can identify with the joy and longing Nikita has for the outdoors. He was a successful fashion photographer before he left it all behind to pursue his childhood fantasy of becoming a wildlife photographer. He and Nikita now live in a cabin in the woods of Tahsis on Vancouver Island, a village of only about 300 people.

“I’ve watched her be free,” he says, “running full stride with no leash, no fence, just the wild landscape, fresh air and freedom.” Follow their adventures on Instagram. 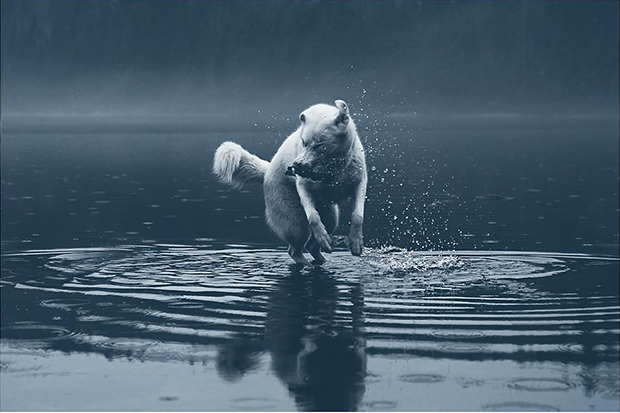 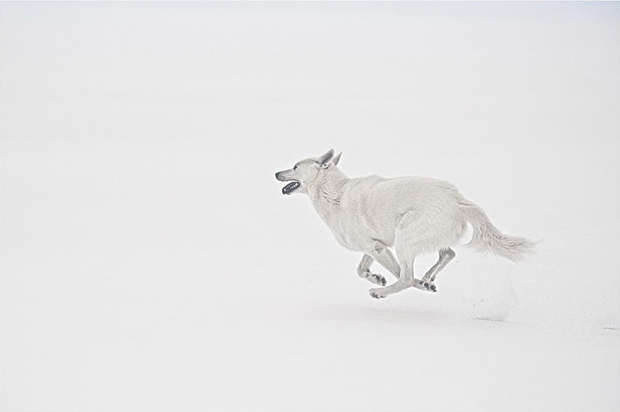 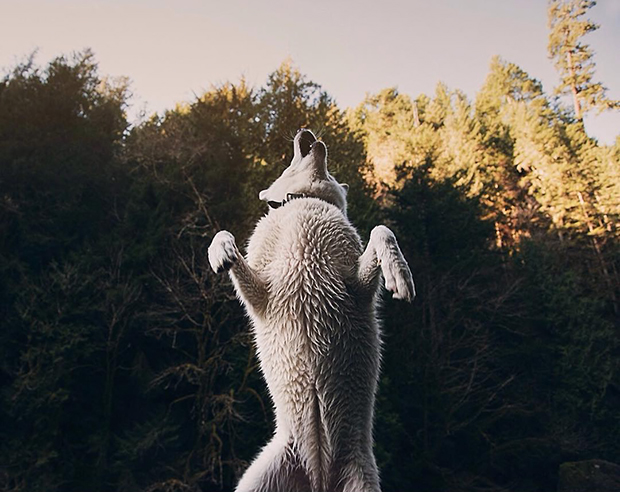 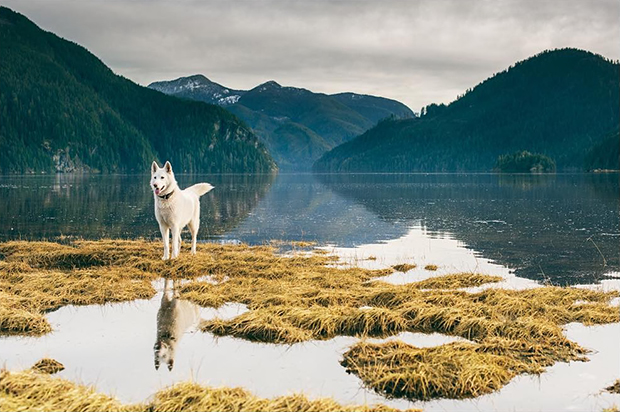 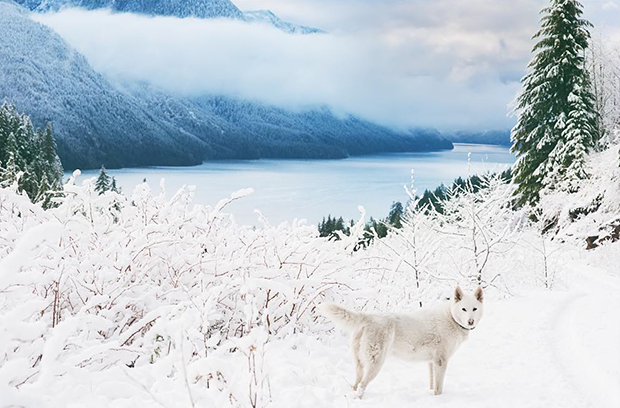 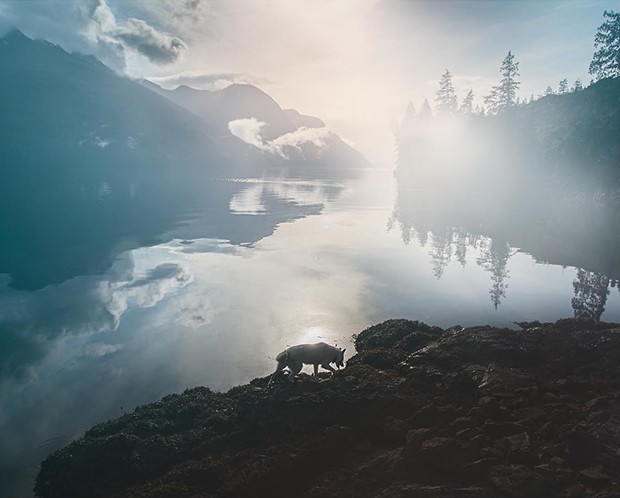 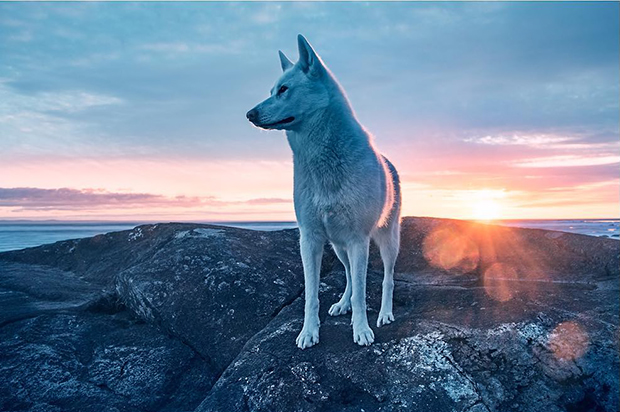 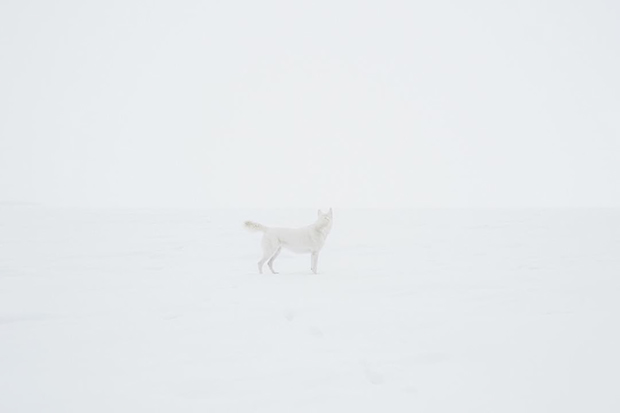