These Dogs Love to Cha-Cha with Their Owners 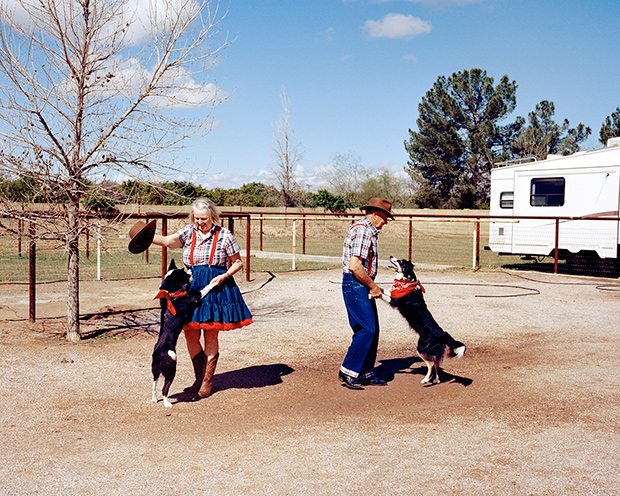 All dogs, suggests Spanish photographer Bego Antón, have the ability to dance; it’s just a matter of giving them the stage. In the universe of Musical Canine Freestyle, dogs and their humans collaborate to perform hand-in-paw, with dogs bounding through the air, sidestepping, weaving or otherwise defying the bounds what we once thought possible on four legs. For these precious minutes, canine kind and mankind are equals, best friends, working together to create something that is entirely unique to their bond.

After discovering a dance routine on YouTube, Antón embarked on a journey throughout the United States. She chose to document the dancers not during competitions or events but at during their most intimate rehearsals. She was often hosted by her subjects themselves, both canine and human, who welcomed her warmly into their homes. They put on impromptu performances for an audience of one, with the photographer watching enchanted as they looped and spun around with ease.

While many of the dogs have a background in obedience training, Antón stresses that although it is a competition, Musical Canine Freestyle isn’t about humans telling the dog what to do. If the dog makes an error, he is never punished.

In fact, errors can be embraced. The dog is encouraged express himself by moving in a way that is natural and rewarding. The dog also has a hand in picking the music, adds the photographer, and their human dance partners might look for a tail wag to indicate that a song is the right fit.

More than anything, Antón’s project Everybody Loves to ChaChaCha is a testament to the one-of-a-kind friendship between two species, and an ode to the joy that sense of companionship inspires. When a human and her dog are in the zone, says the artist, the enter what they call the “pink bubble,” a space where nobody in the whole world exists, save for the two of them.

Throughout her travels, the photographer has forged friendships of her own. A dog named Red, she remembers, took to her instantly, bounding over to greet her the moment she walked through the door. Another, Olivia, crawled into her bed as she settled down for the night, sleeping beside her until they woke to dance once more. 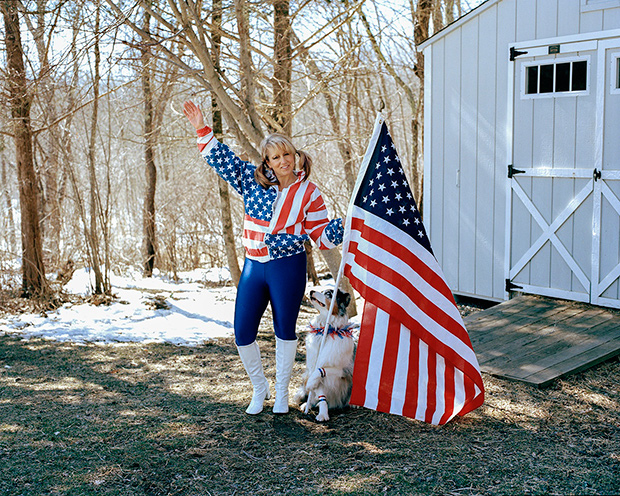 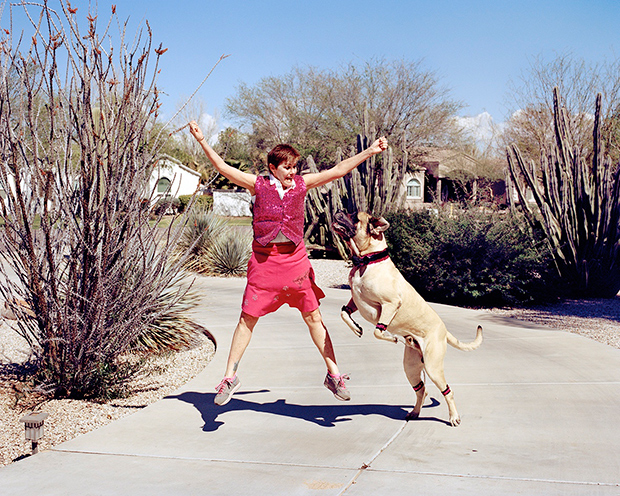 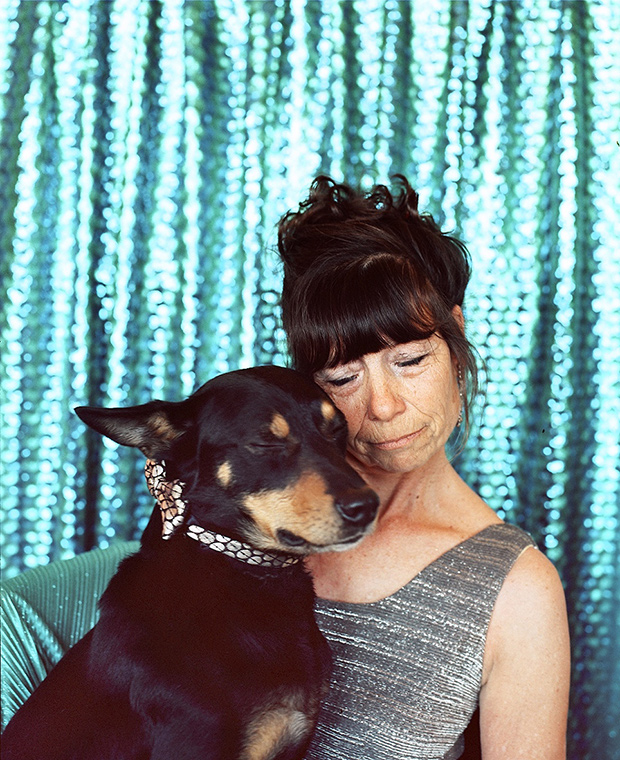 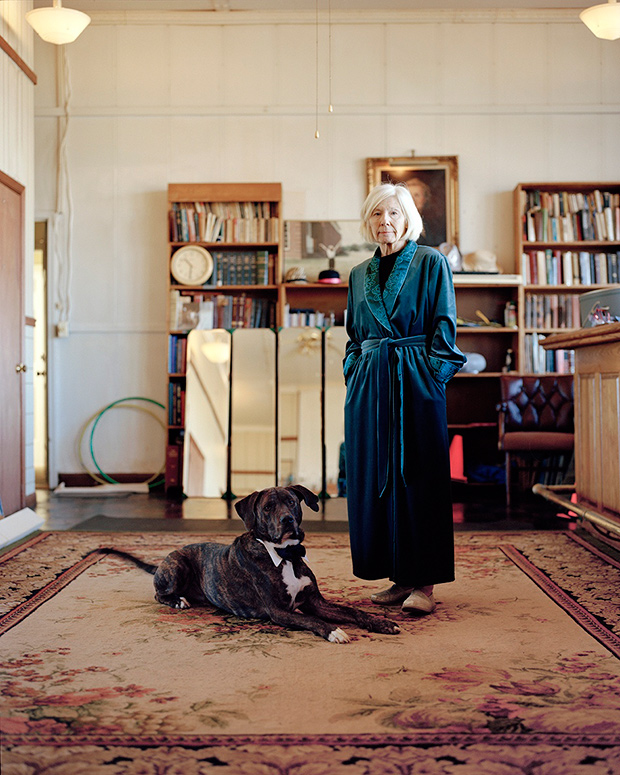 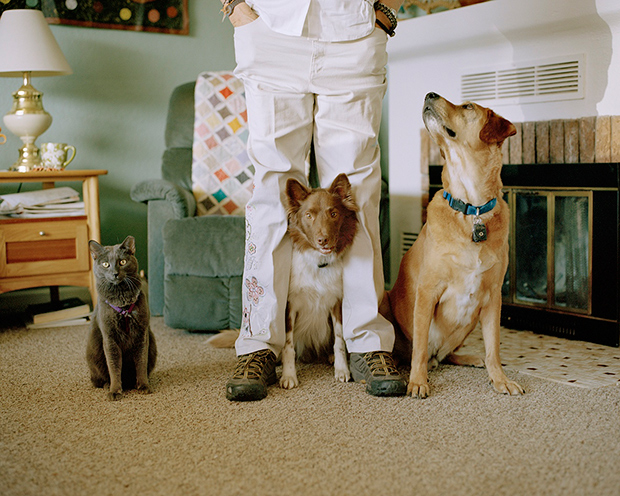 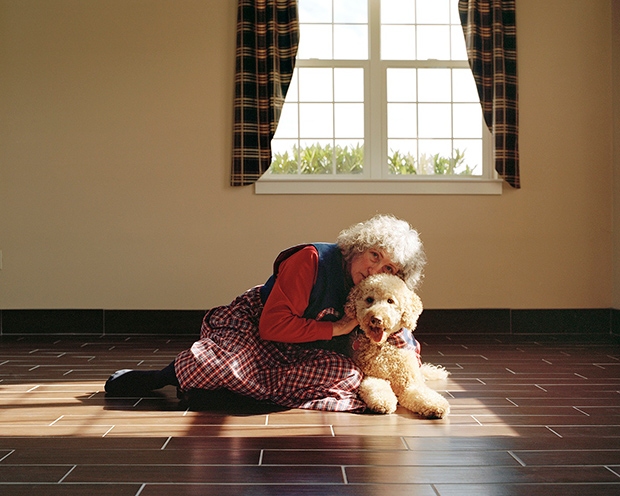 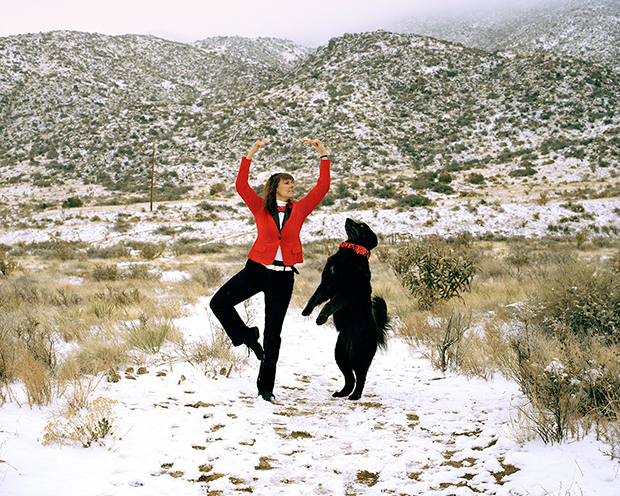 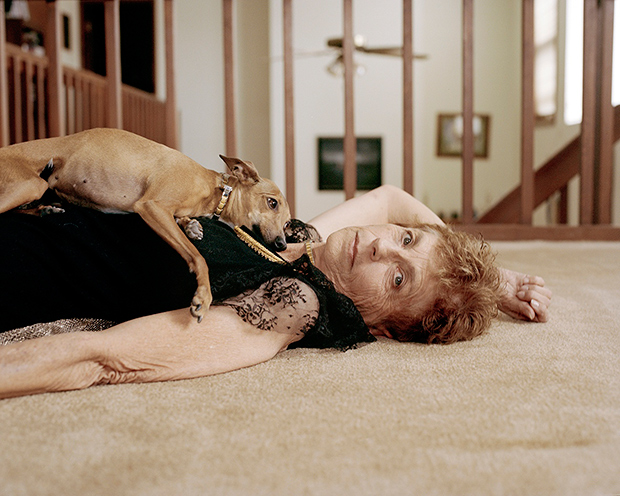