The Hardship, Delight, and Perseverance of Stray Cats, in Photos 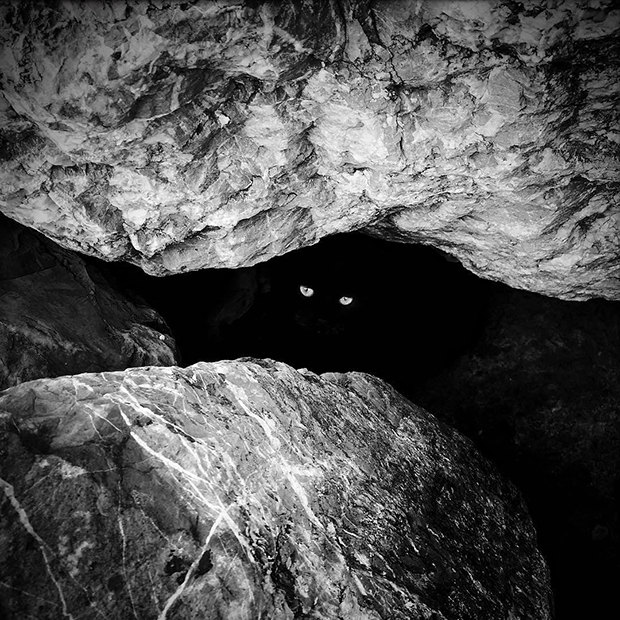 Istanbul photographer Ekin Kucuk started feeding the stray cats on her street shortly after her beloved dogs of many years died. She was grieving, and one of the few things that gave her comfort was watching the neighborhood cats gather round her garden in hopes of finding a dish of food. Her relationship with the cats began this way, with no intention of photographing their antics.

Life for stray animals in Istanbul is rough. In Kucuk’s view, the law does little to protect the wellbeing of homeless animals. Punishments for cruelty are not serious enough, and it’s common for her to see signs of abuse. Many are killed by car accidents. Stray animals are also more prone to catching illnesses, and their lifespans are markedly shorter than those of household pets. Most live to only one or two years of age.

The photographer’s earliest memories of stray cats are unhappy ones. As a child, she saw municipal governments address the rise of homeless pets by poisoning them. She would leave her house in the morning and find dozens of cats and dogs dead in the street. She describes the experience as traumatizing.

Still, despite all their hardships, when Kucuk got to know the cats in her neighborhood, they made her smile. They played and romped, and they returned to her garden every morning and evening for meals.

The photographs came from the artist’s desire to capture the joyful moments in the often painful lives of street cats. They were clever and silly; they were rambunctious and at times, they were even happy.

She even has a few cats of her own now, including one she rescued as a stray from the inside of her car’s engine. She remembers the moment vividly: he was screaming, and it took two hours for herself and members of the fire department to save his life. He had to recover in the hospital for over two months, and he lost a leg, but when he healed, she brought him home.

Kucuk wishes she could adopt every cat in need, but for now, she makes a difference by loving the ones she has and feeding the ones nearby. When she can, she takes individual cats to the vet so they can be neutered and spayed.

When she visited Morocco, Kucuk photographed the cats there, some of whom are included here. She noticed some of the Moroccan street cats had a small tear in their ears and later learned this meant they’d been neutered. That way, people can know just by looking if the cat had already been brought to the vet.

Kucuk hopes for something similar in Istanbul. She wants more people to get involved and to care about the wellbeing of the city’s cats. The more visibility she can give the animals, the more help they will receive.

The photographer will soon release the book Cat Fever, which will be available on her website and Instagram. To help the cats of Istanbul, you can also make a donation to HAYTAP, an organization advocating for the legal protection of animals against cruelty and abuse. 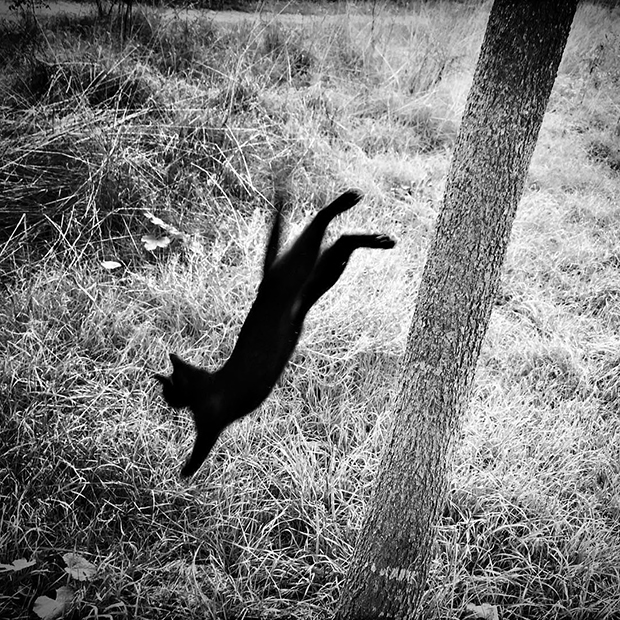 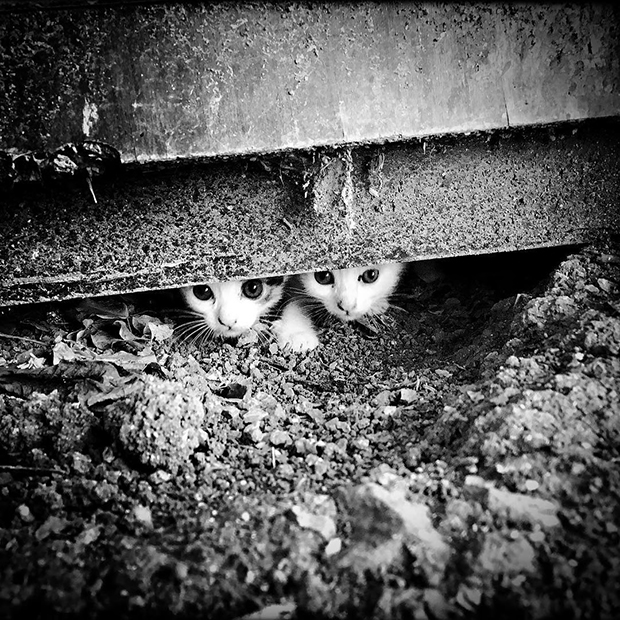 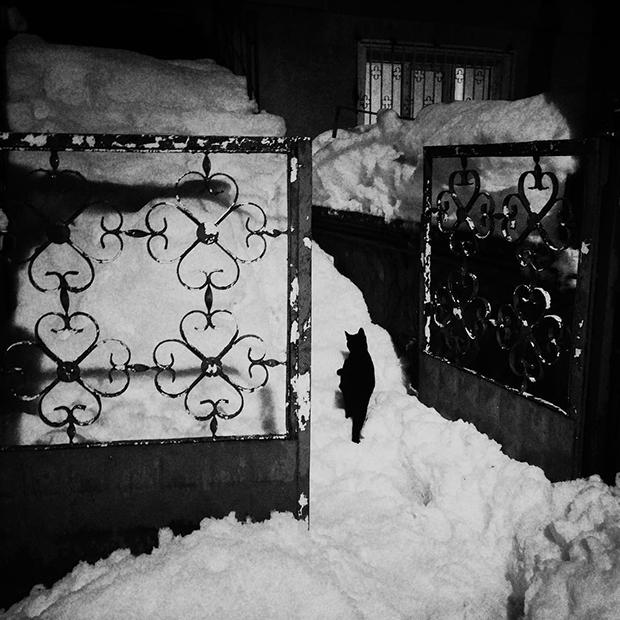 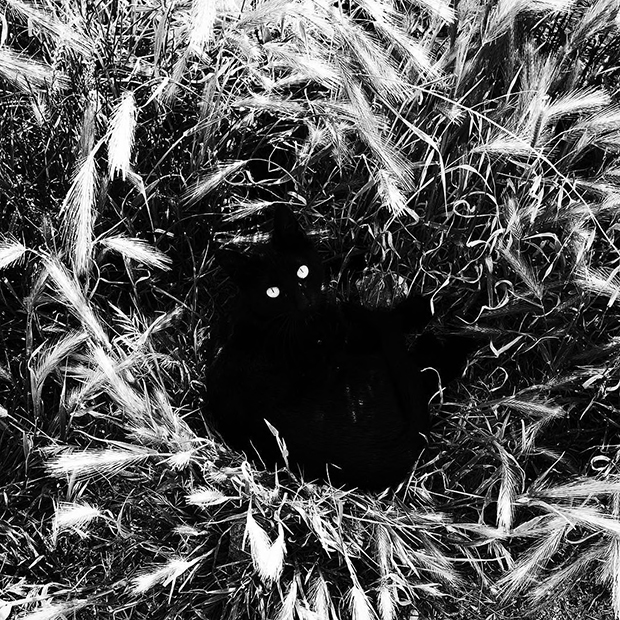 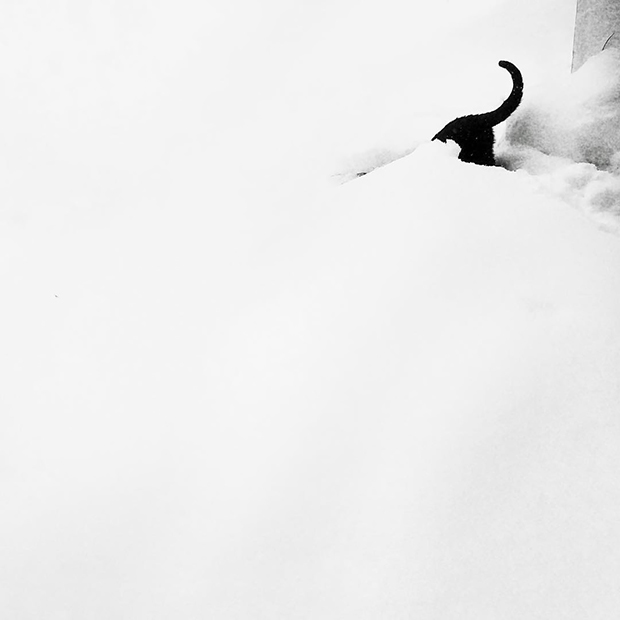 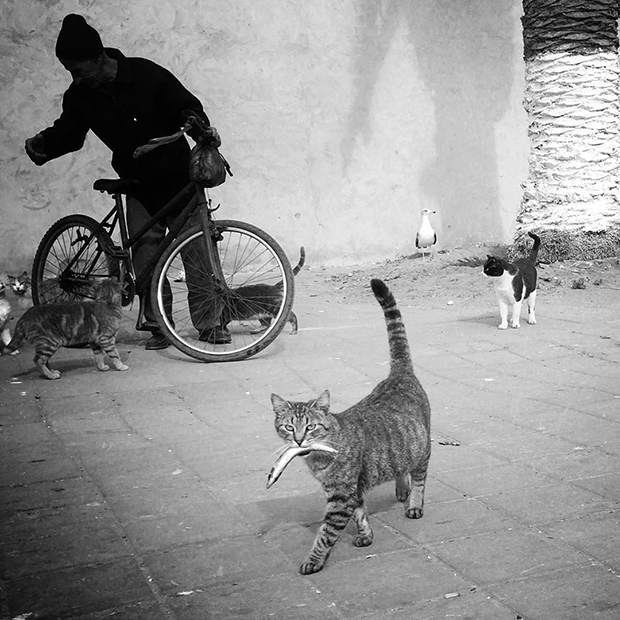 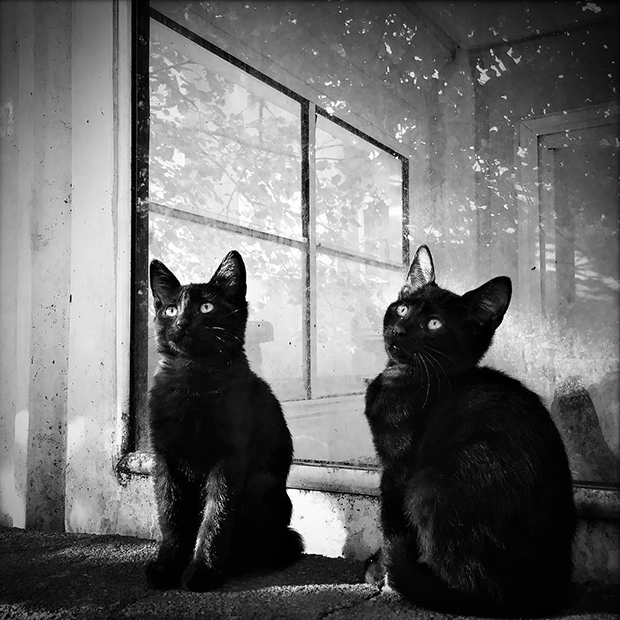 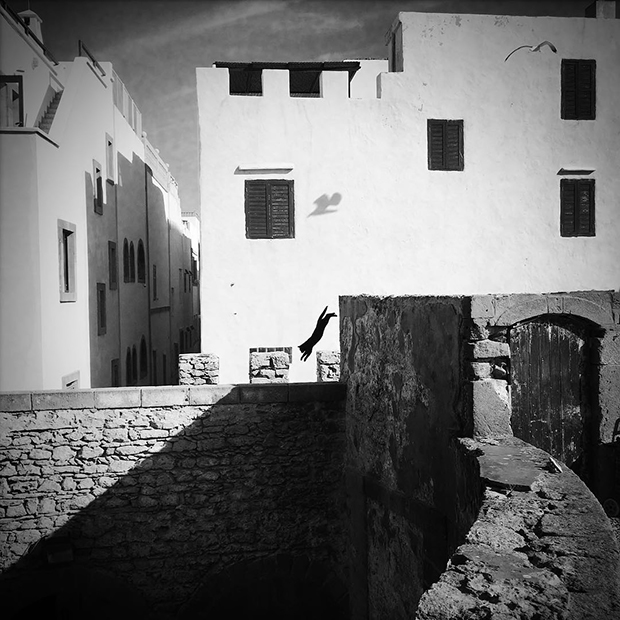 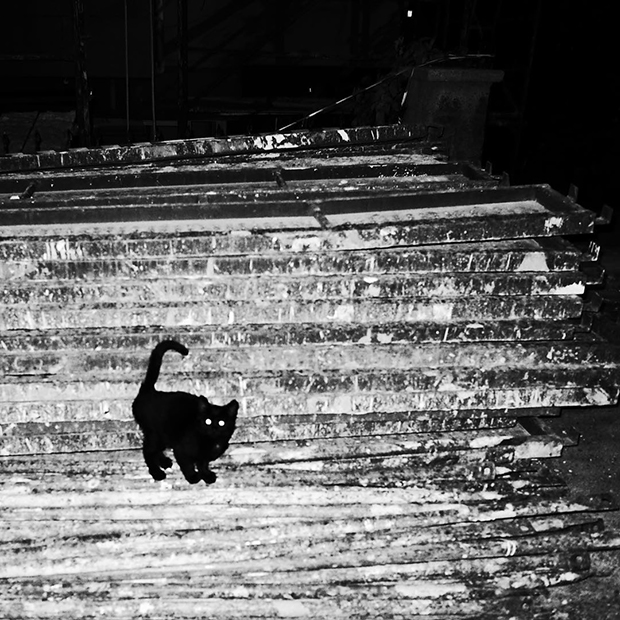