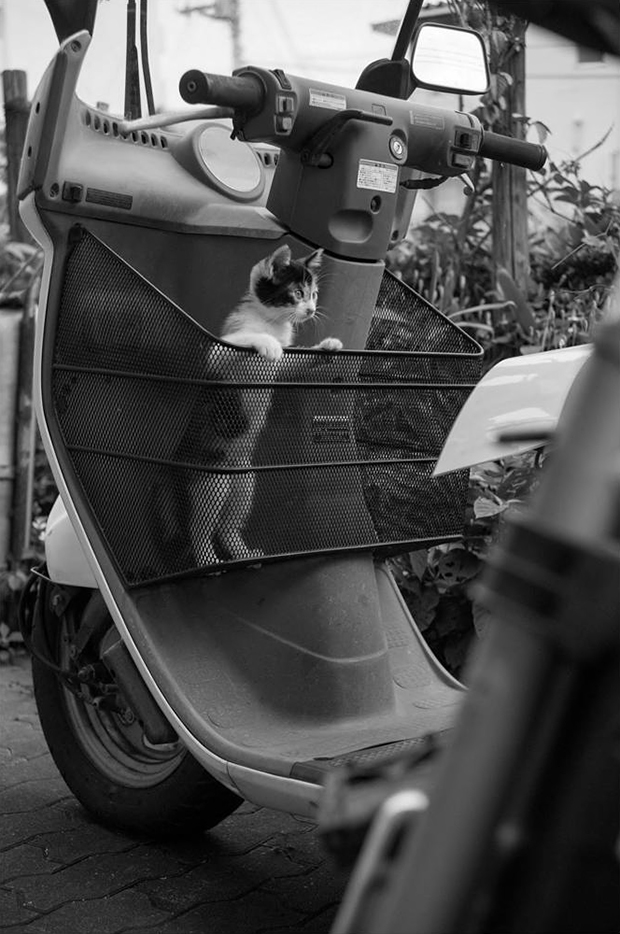 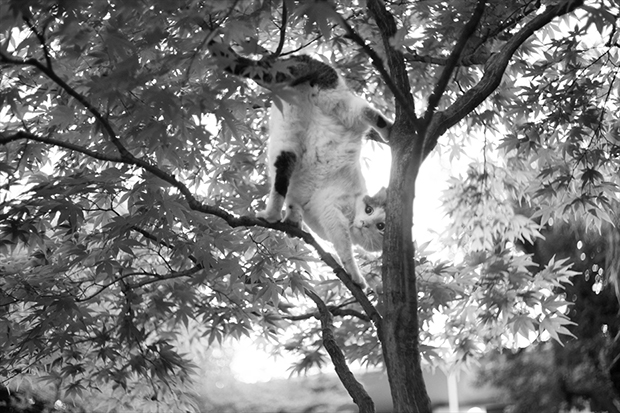 In the wake of the 2011 earthquake and tsunami, Japanese photographer Masaaki Ito found warmth and comfort in some unlikely friends: the stray cats of Tokyo. As the country grieved, he rediscovered joy in the homeless felines, who roamed the streets in search of food, company, or a kind gesture. For the past few years, Ito has been chronicling the many adventures of the cats he endearingly calls his “neighbors.”

Ito isn’t the only one who values the lives of these stray cats. As detailed in a 2013 piece by JapanTravel, the playful animals brighten the most darkened days in Tokyo; in a cemetery in the Yanaka neighborhood, mourners can be seen stroking the more outgoing felines, and some even set out food for the cats. When a familiar stray cat living in a train station recently died, commuters set up a memorial in his honor, complete with flowers and kitty treats.

Still, living on the streets is hard. According to Toyo Keizai, the average life expectancy of a stray cat in Tokyo is four to five years (for comparison, the life expectancy for an indoor cat is three times that at fifteen years), and as in the US, animal shelters are overcrowded, and those who do not find homes are often euthanized.

But the tides are changing. People are stepping up to help the stray animals of Tokyo, including volunteers who have accompanied Ito on his journeys around town. Many of the cats in his photographs are known by name, and they are much loved by the artist. There’s Kuro the black cat, Mayu the jokester, and Q-cyan and her baby, who is named simply “Child of Q-cyan.”

Although these cats have been failed in many ways by mankind, Ito describes them as inherently joyous. “They adapt and live vigorously,” explains the artist of his feline muses, and they remind him of what’s important, of the wonder and delight that dwells just around the corner. Ito writes in somewhat broken English, but his message is clear when he says, “They seem to fill the gap of the heart.”

For more images, follow Ito on Instagram and Tumblr. For more information on the homeless animals of Tokyo, feel free to visit Animal Refuge Kansai (ARK) or Japan Cat Network. 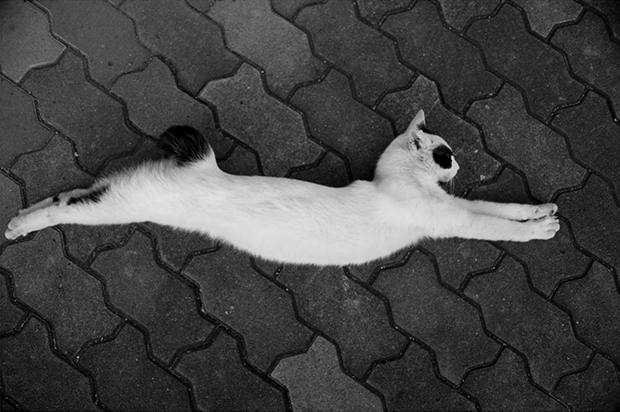 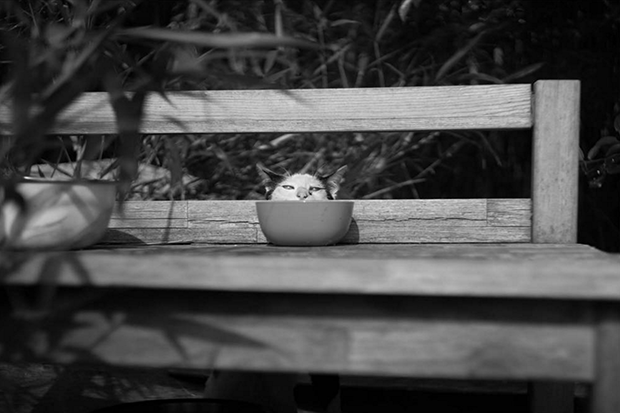 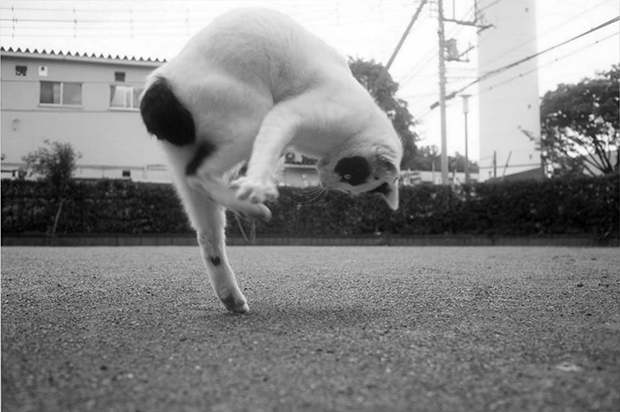 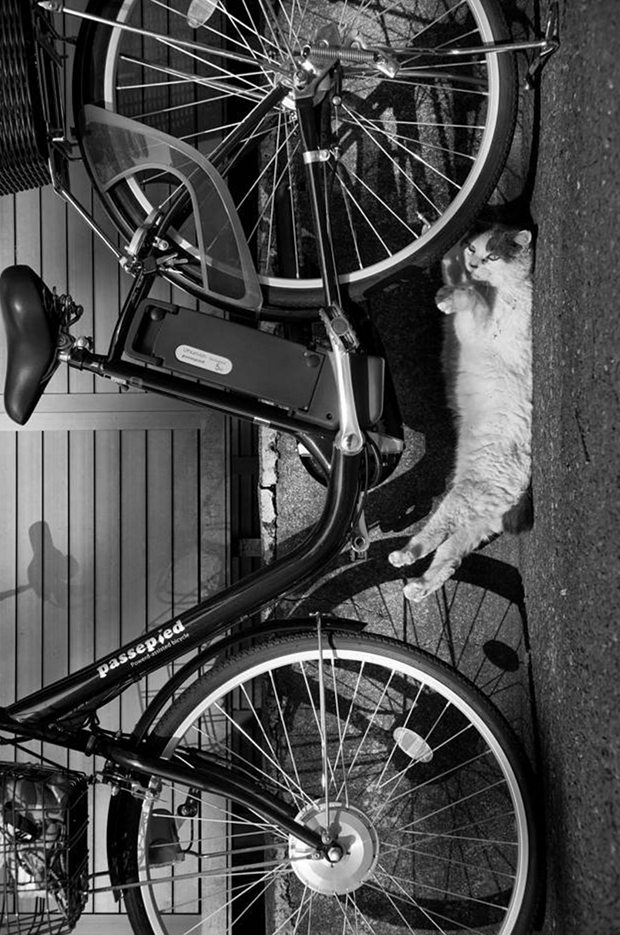 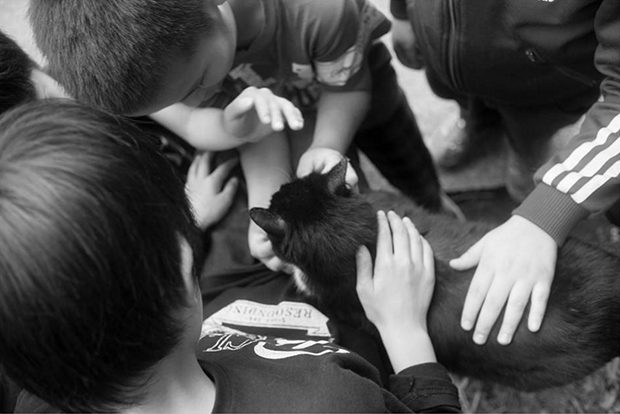 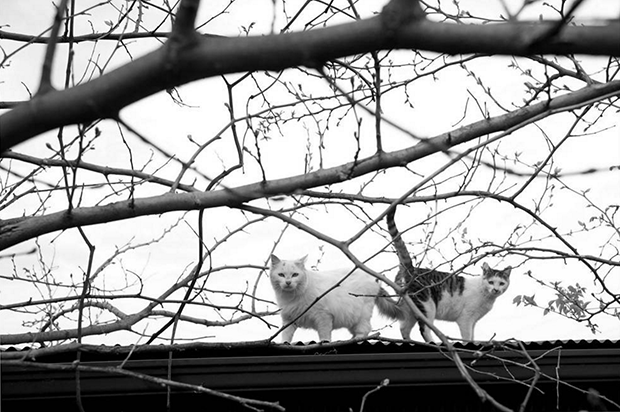 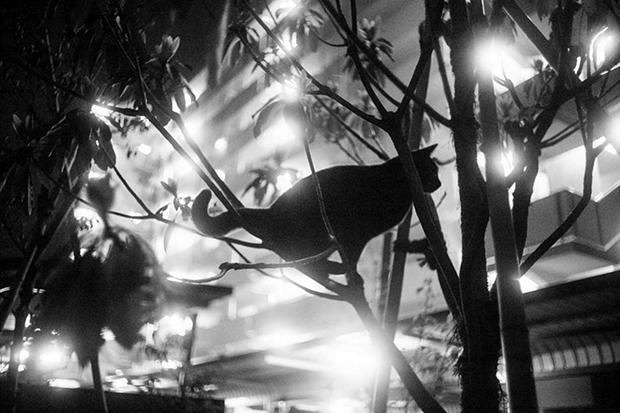 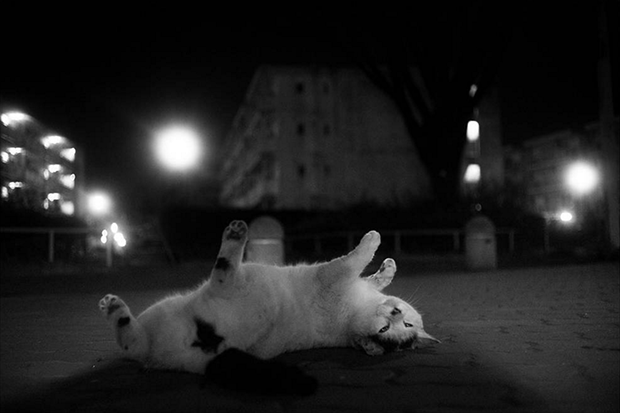 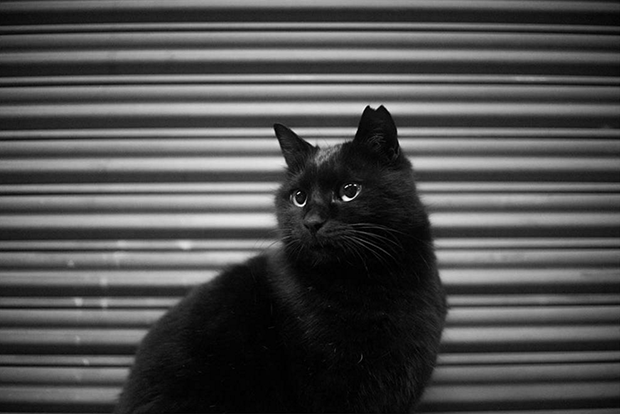 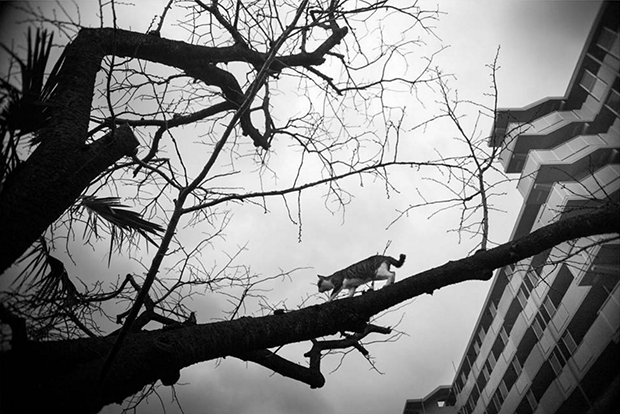 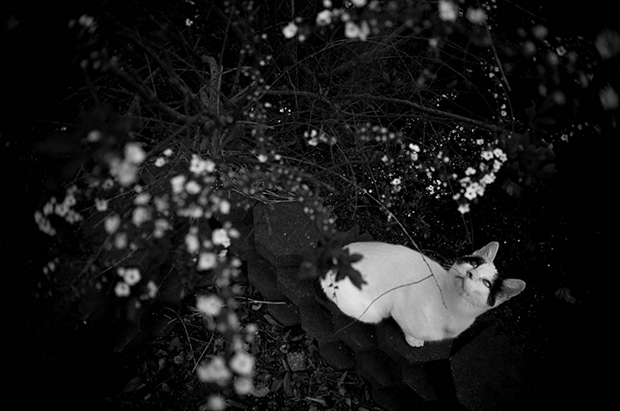 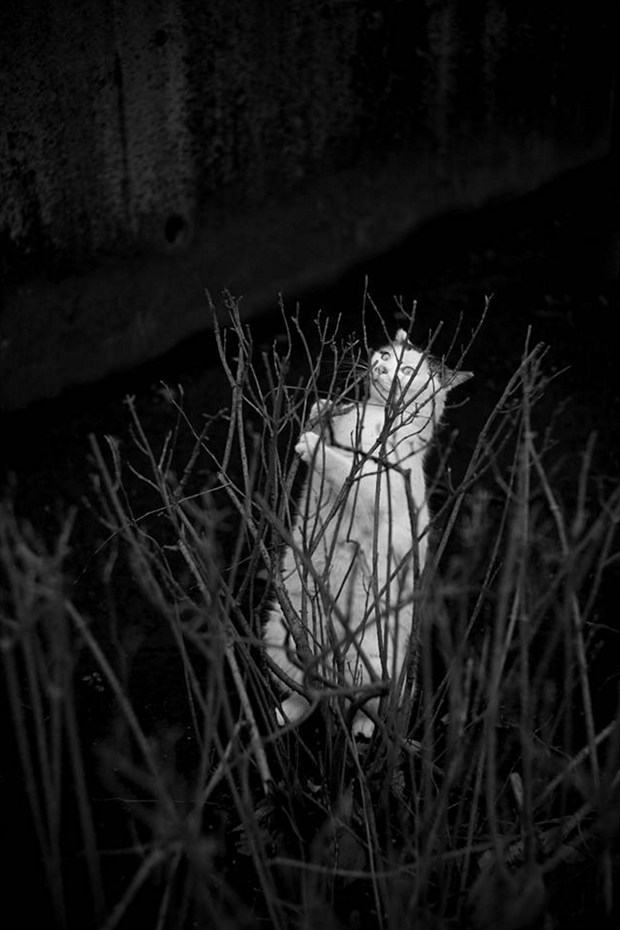 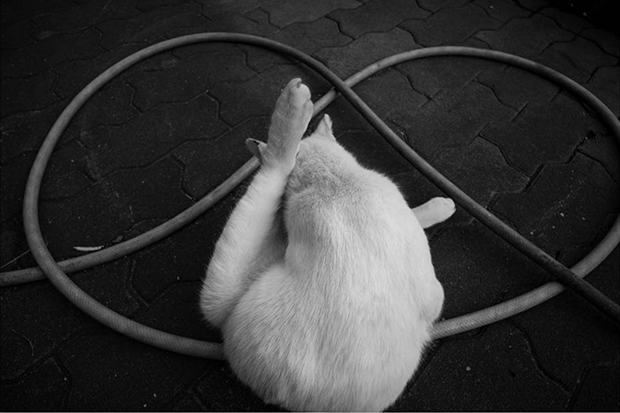 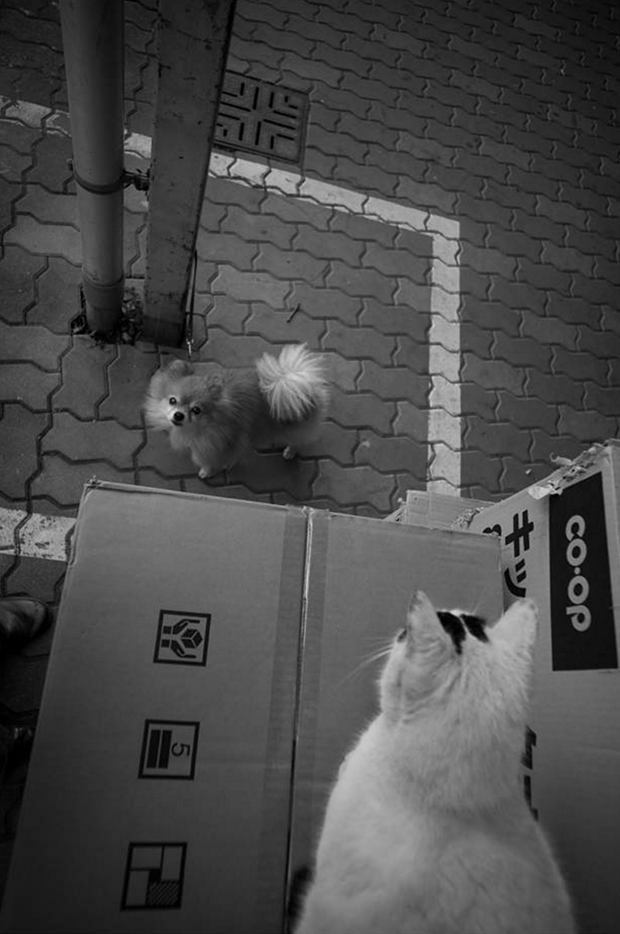 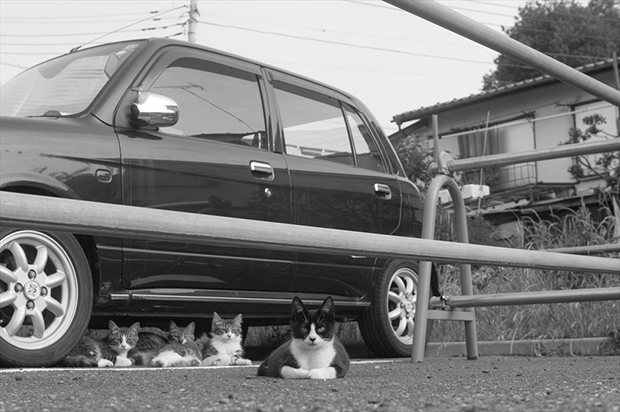 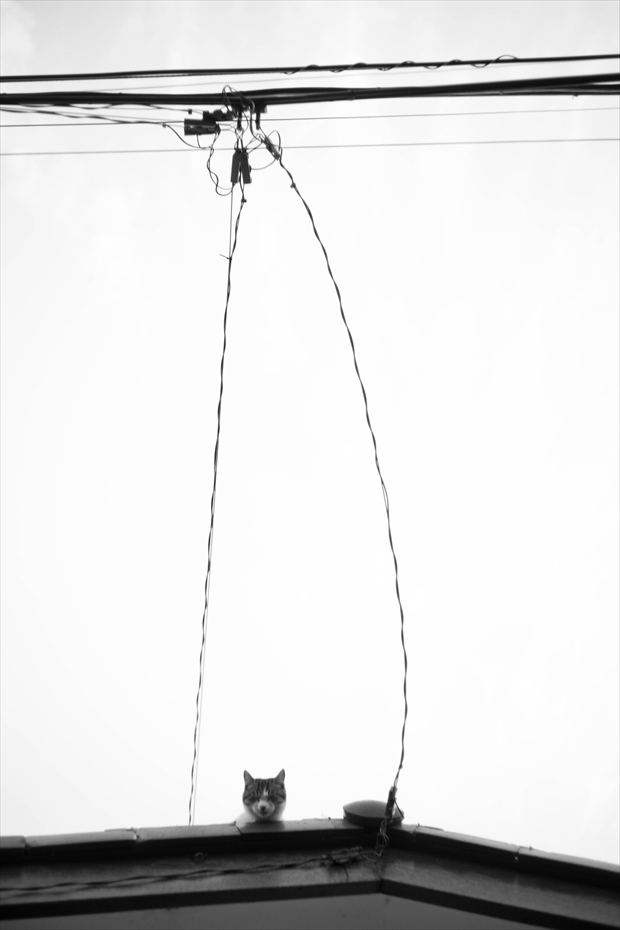 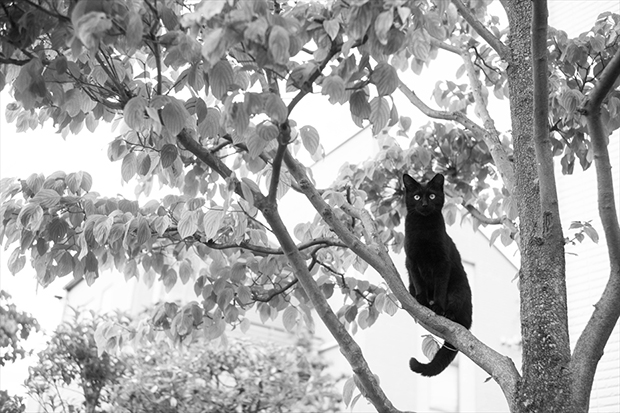 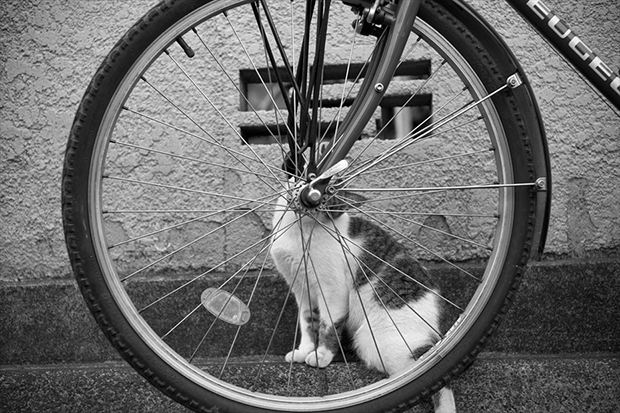 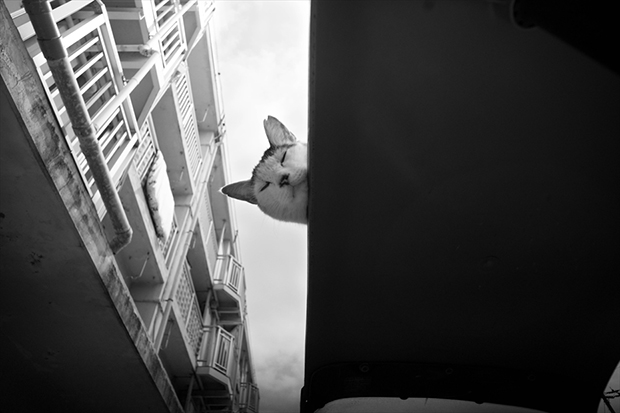 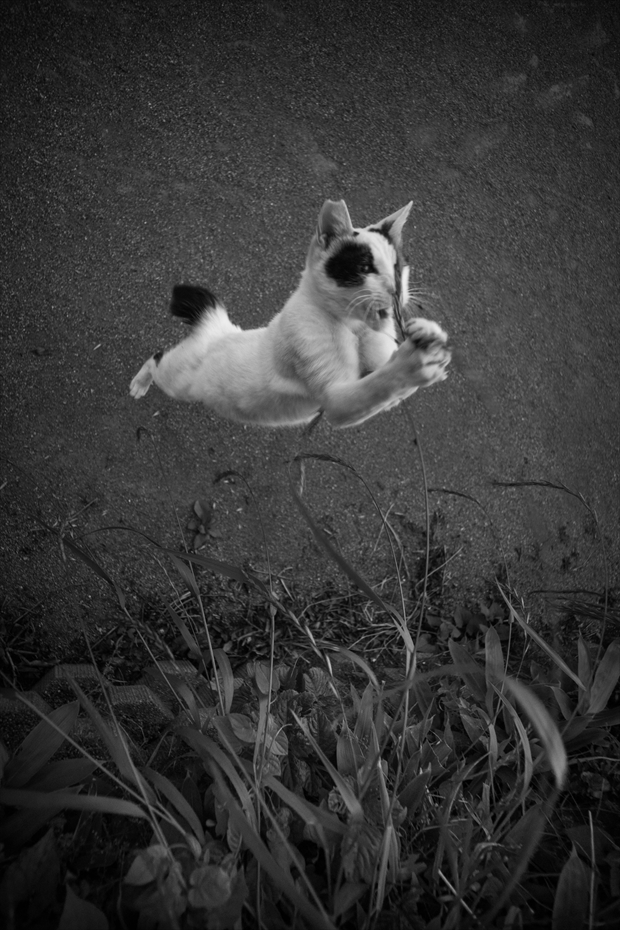 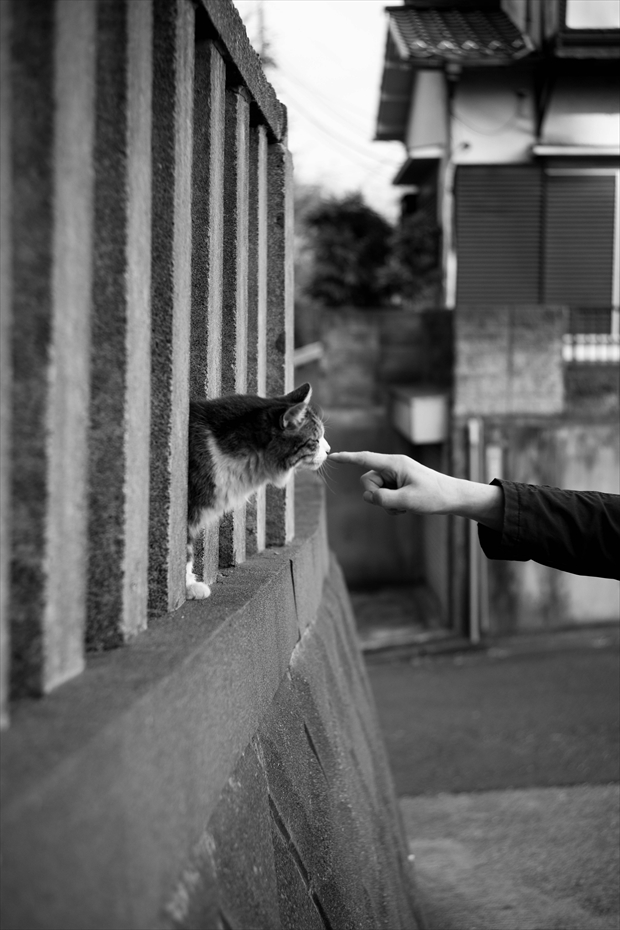