Heartbreak and Hope in the Lives of Turkey’s Stray Dogs 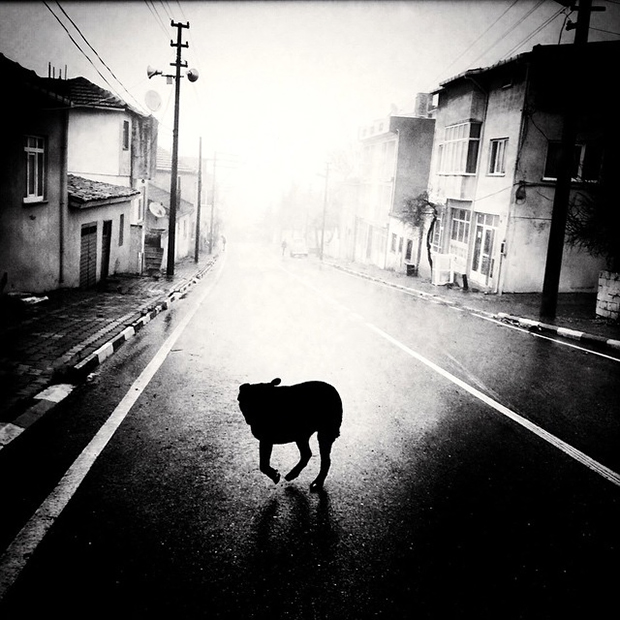 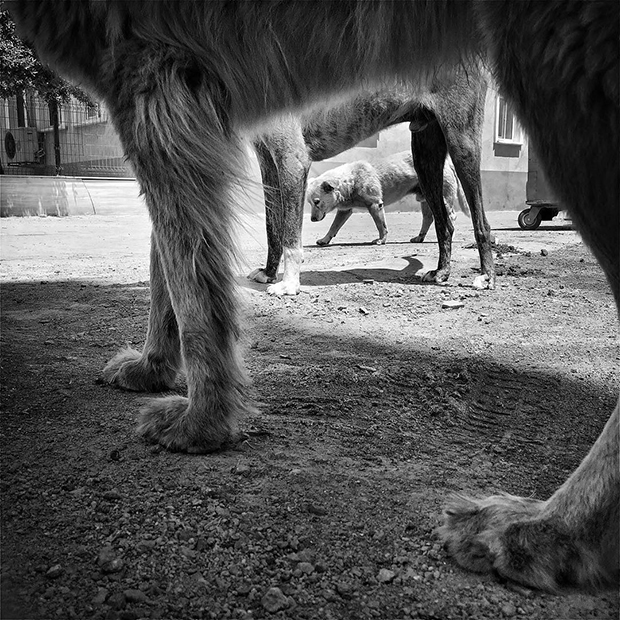 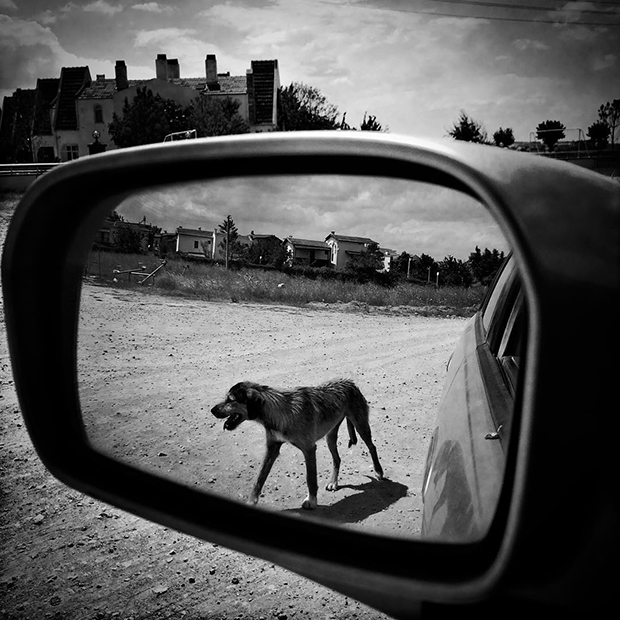 For a few years, Ekin Kucuk wasn’t able to photograph dogs, especially the homeless ones. If the Istanbul photographer did meet a stray dog while visiting her mother in Gallipoli, chances were that dog would be gone by the time she returned. Some were beaten or shot. Others were killed accidentally. The pictures became a reminder of their senseless deaths— and of mankind’s capacity for cruelty. It was too painful.

She still carries with her the memory of the first homeless dog she ever met in Gallipoli, named Bidik. He was shy and timid, but he was also thoughtful and wise. He was hit by a car and survived following surgery in Istanbul. Later, he was shot with a gun, and he made it out alive. When he was almost nine years old, he was poisoned, and he died.

“When I heard something bad happened to the dogs and I looked at the photos, it hurt,” she explained. “It is almost a physical pain.”

Recently, however, Kucuk has returned to the stray dogs of Gallipoli. Missing them, it turns out, was more painful than losing them. And while she still hears stories every day about incidents of violence against animals, she has also seen tremendous kindness in the volunteers who care for the dogs. A group called Dost Patiler spays, neuters, and feeds as many animals as they can.

And for all the heartache, there have also been moments of redemption. Now, Kucuk sees the same dogs on separate visits. They live long enough to meet her again. There’s Lucky, who had been hit by a truck and saved. And Cakir, who had been sick, was nursed back to health.

The photographer’s mother helps feed and water some of the dogs, and they’ve grown attached to her. They recognize her car, and when she leaves, they put their paws on the vehicle to keep her from going. They’ll follow her a long way on foot before growing weary.

Kucuk had two rescue dogs herself— Sherry and Karakiz. They passed away five years ago, and the photographer still mourns for them. She’s not ready to adopt another dog yet, but she says she will be someday.

In the meantime, she has a community of homeless dogs to call her own. I asked her it was that what made her go back to the dogs after so much time away. What had given her the courage to put her heart on the line once more? “I changed my mind,” she told me. “Now, I photograph them as much as I can so that I can cherish the memories more vividly.”

If you’d like to help the stray dogs of Gallipoli, check out Dost Patiler and support the work they do. You can also contribute to your local animal shelter or rescue by adopting, volunteering, donating, or simply spreading the word. Follow Ekin Kucuk on Instagram for more. 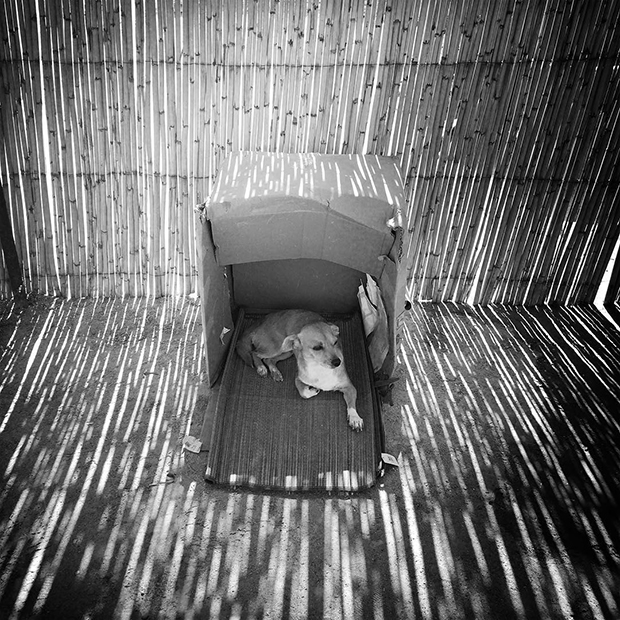 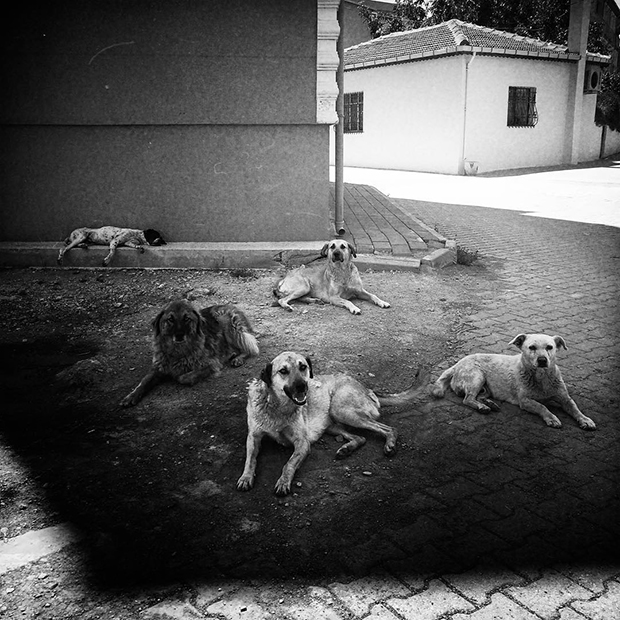 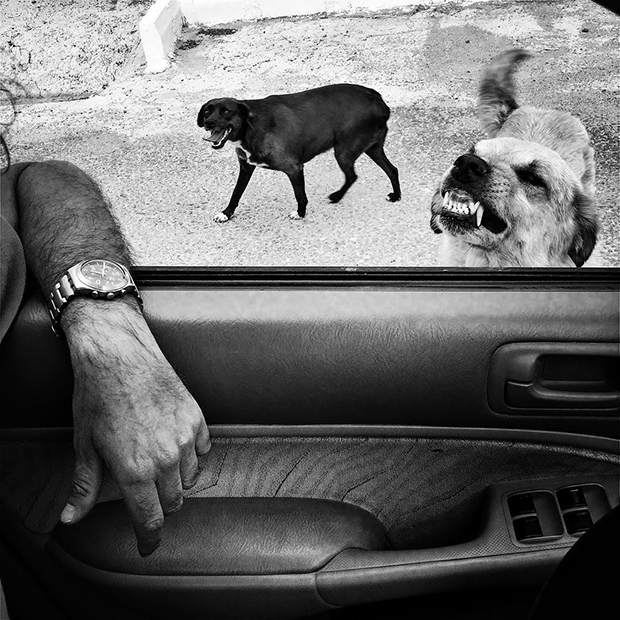 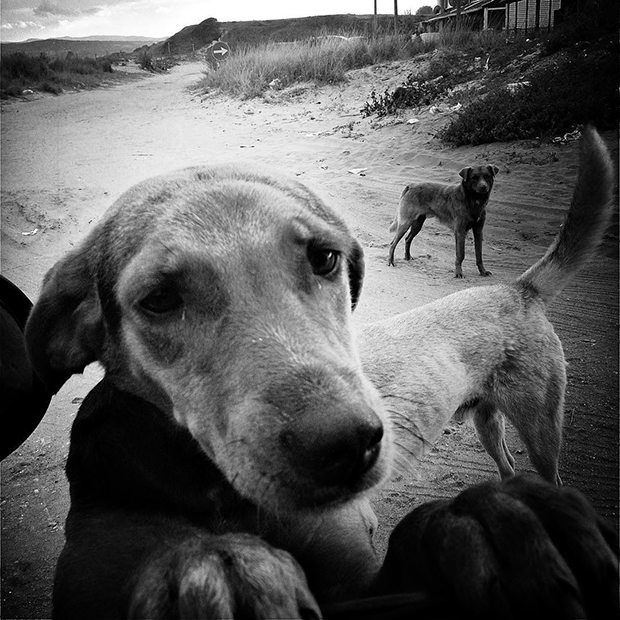 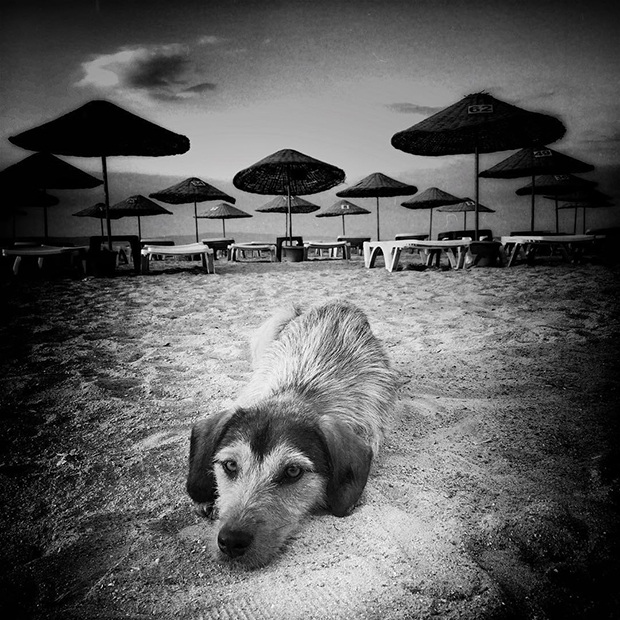 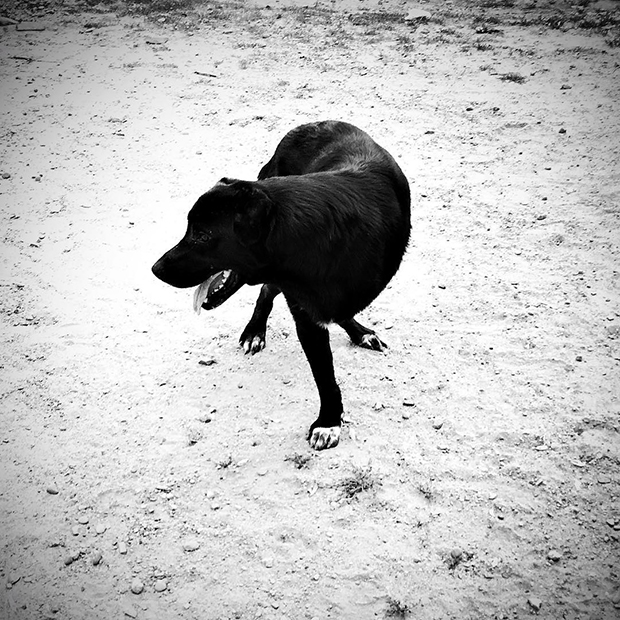 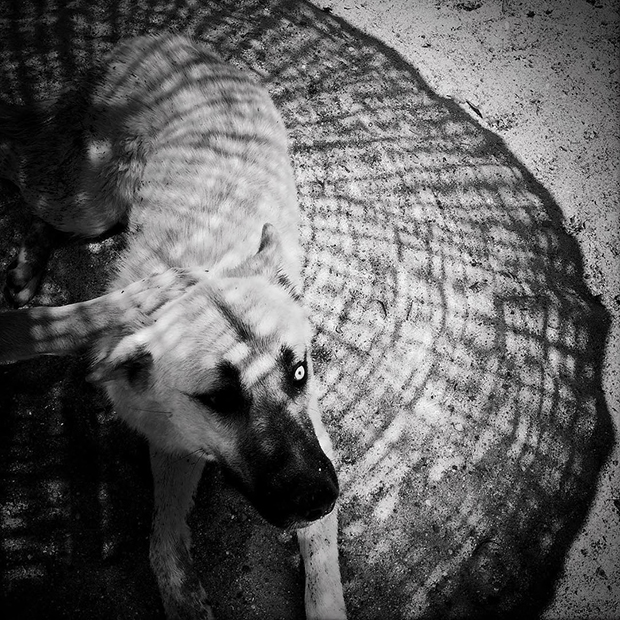