Photos of the New Orleans Neighborhood That Disappeared 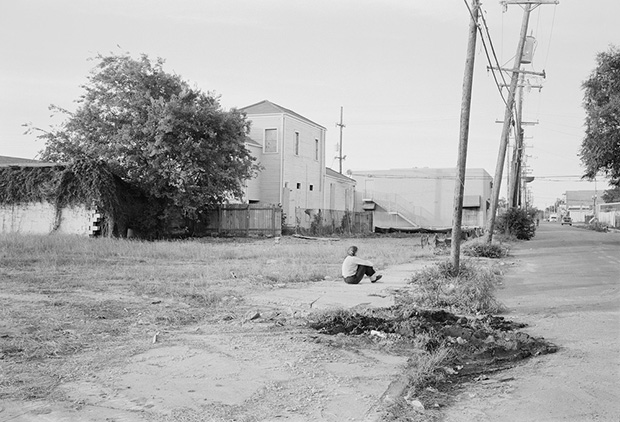 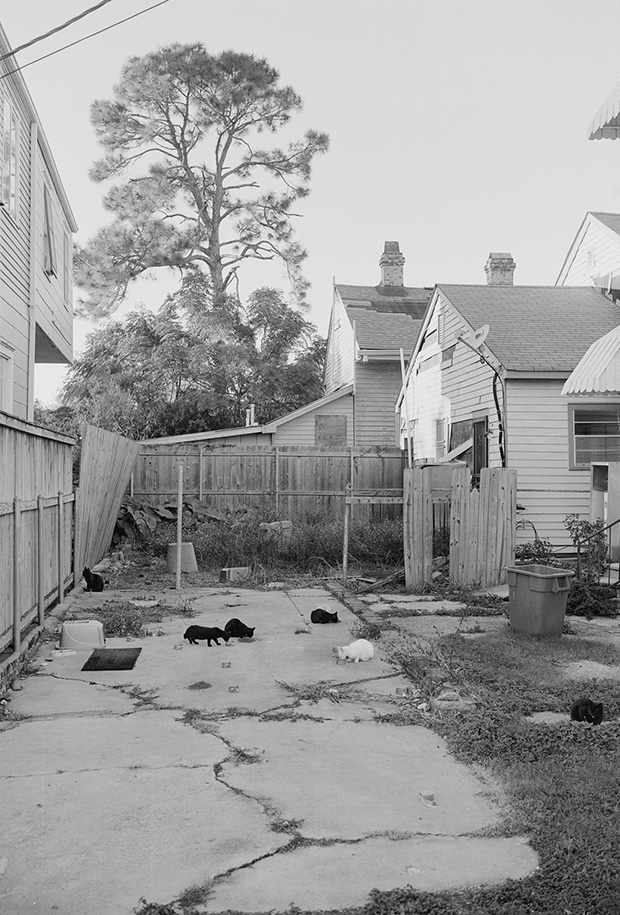 Stephen Hilger didn’t photograph what became known as “Lower Mid-City,” New Orleans, in hopes of saving it. He photographed it after it could no longer be saved.

In 2008, three years after Hurricane Katrina, the photographer ventured into the neighborhood known by locals simply as the “back of town.” Following the closing of Charity Hospital, plans for two new hospitals took over the swath of land, leading to the demolition of over two hundred homes.

At the time, Hilger was a professor at the nearby Tulane University, but he still felt like “an outsider.” He spent five years documenting the final days of Lower Mid-City, and although he did take more up-close portraits of some of the residents he met along the way, they are not included in the Back of Town monograph.

“What remained in the book are figures that are mostly depicted from a distance,” the artist writes, “The distance seems right to me because it’s a more authentic description of my relationship to the neighborhood.”

After days of shooting, Hilger could leave Lower Mid-City and sleep in his own home, which was in no danger of being razed. Still, he was moved time and again by what he witnessed. Windows were boarded up; vines snuck their way into forsaken buildings; entire houses were loaded onto tractor trailers and carted out of town.

The photographer met people who were still holding out hope that the area would be preserved, and he met some who hadn’t yet heard the news. Others had accepted the fate of the Back of Town. When it was being demolished, he heard a voice in the background say, “There goes the neighborhood.”

Back of Town includes only a short text from the artist and a passage from Back O’Town Blues by Louis Armstrong, who was born in the next neighborhood over. The rest is pictures and white pages.

Lower Mid-City couldn’t be saved, despite the best efforts of those who loved it. Very few places, if any, can be preserved forever, but if they’re lucky, a handful can be remembered once they’re gone. Stephen Hilger has ensured that memories from the back of town never vanish completely from view.

Back of Town is published by SPQR Editions. Find it here. 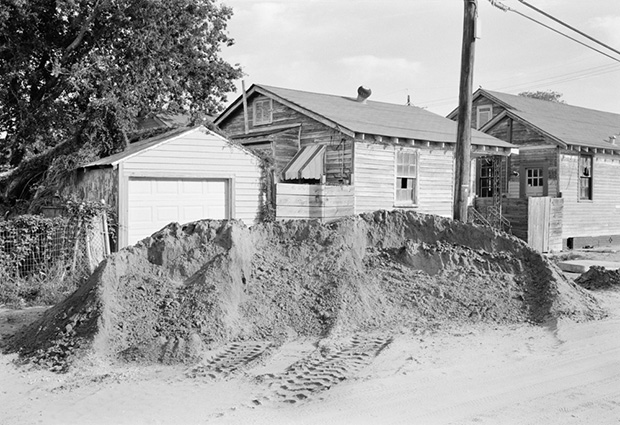 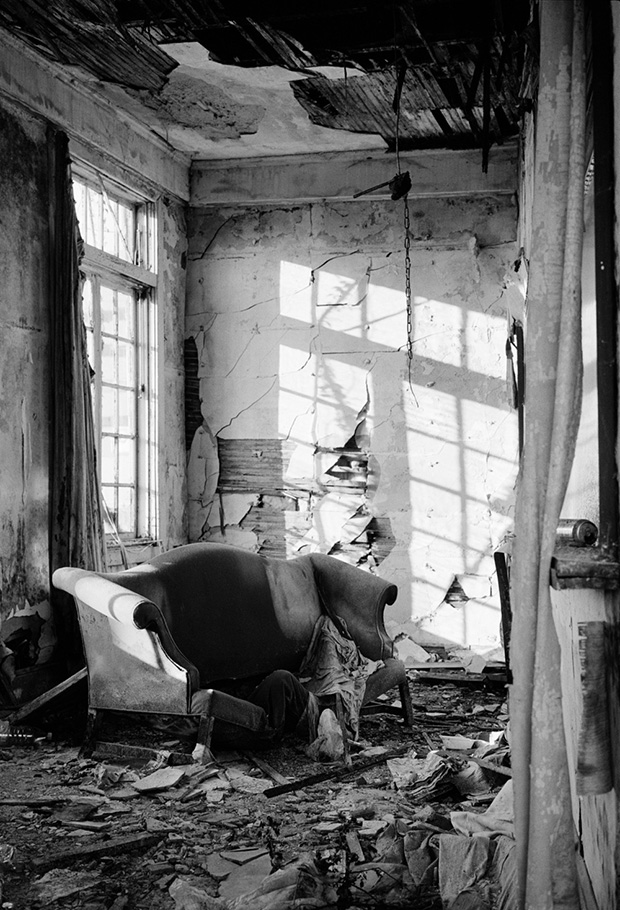 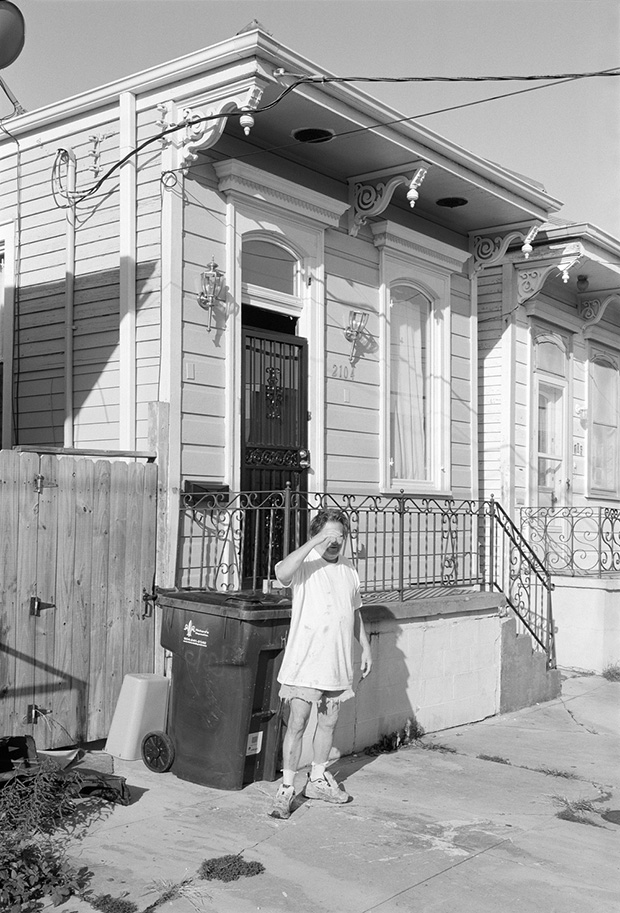 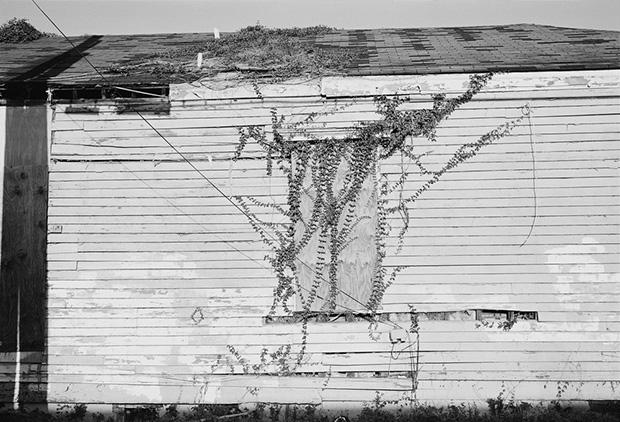 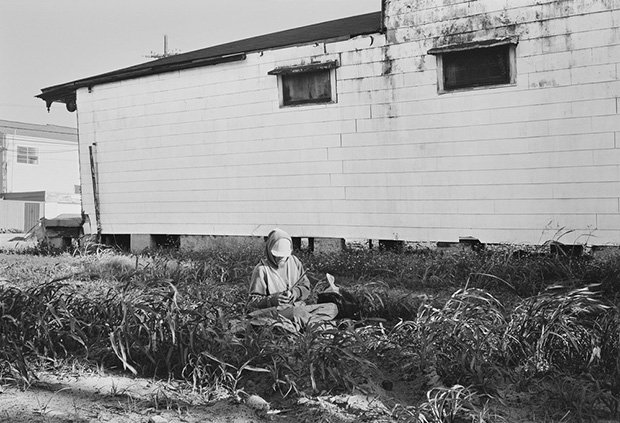 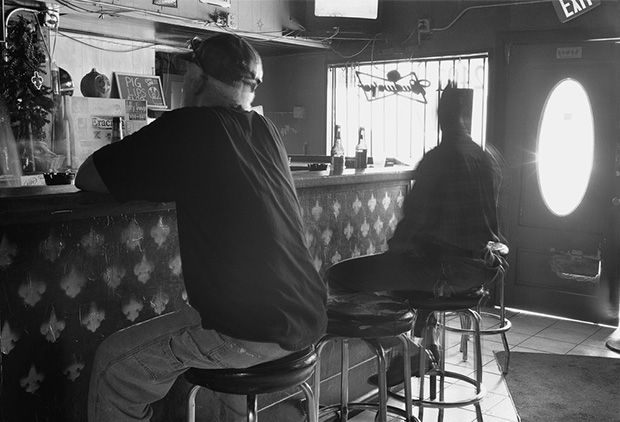 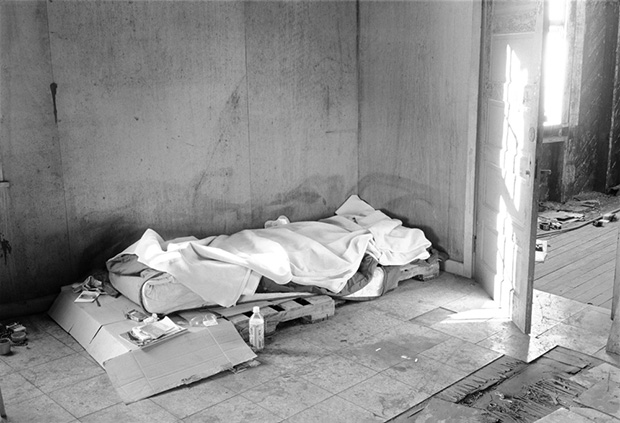 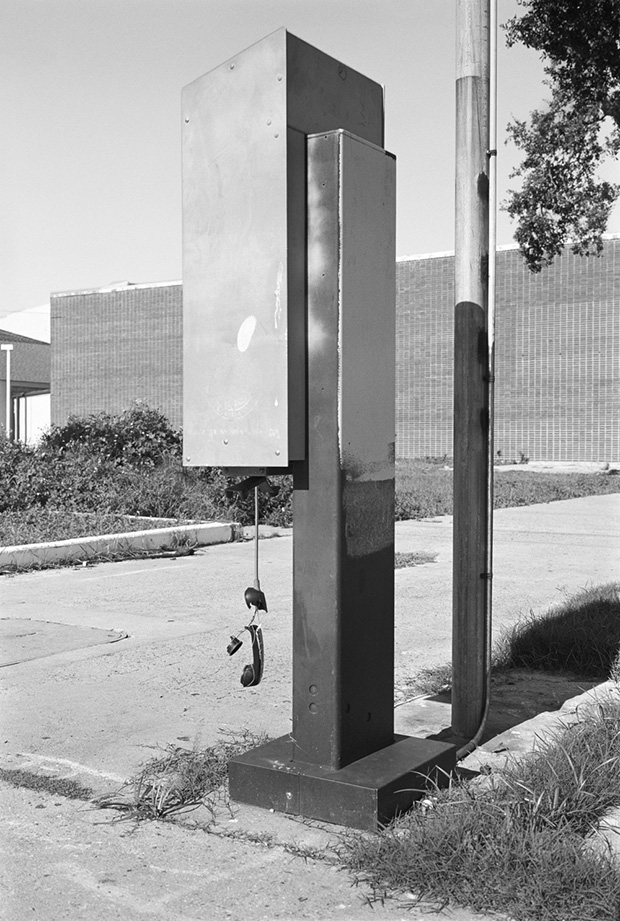 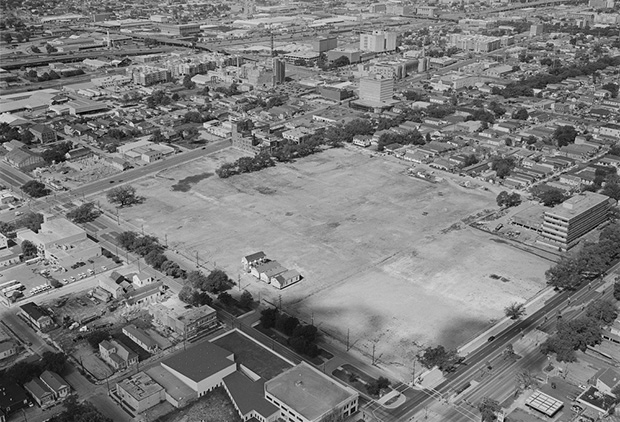 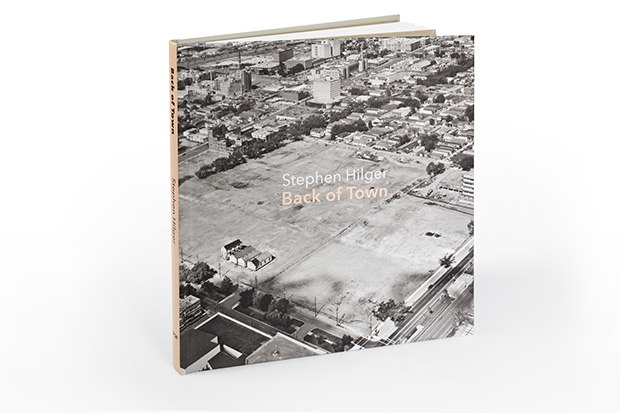