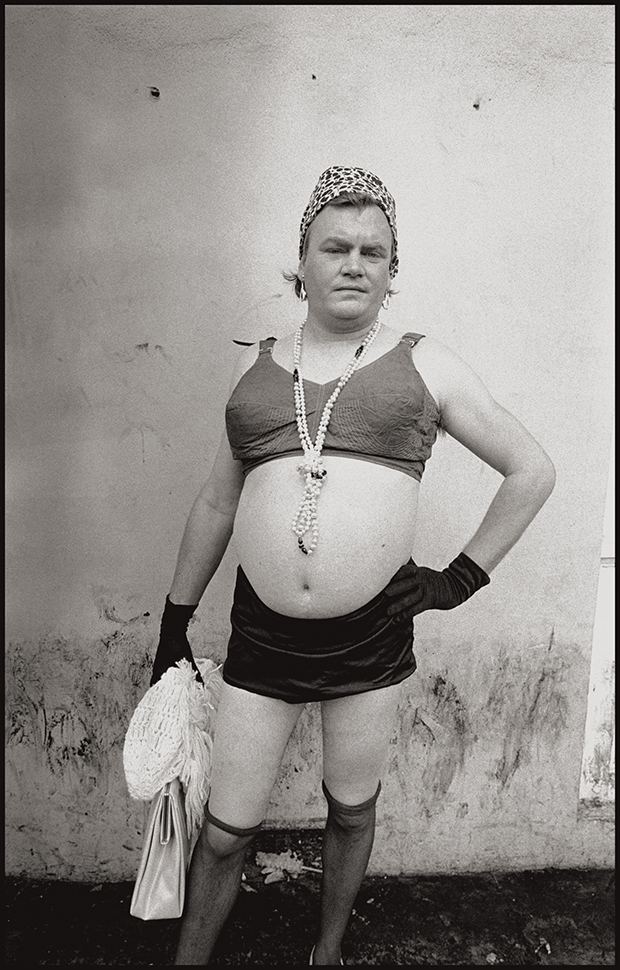 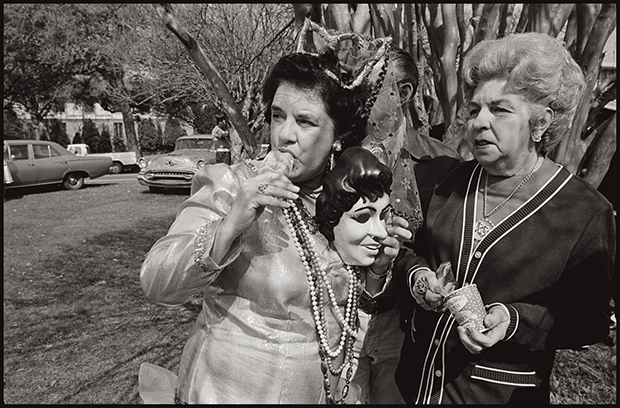 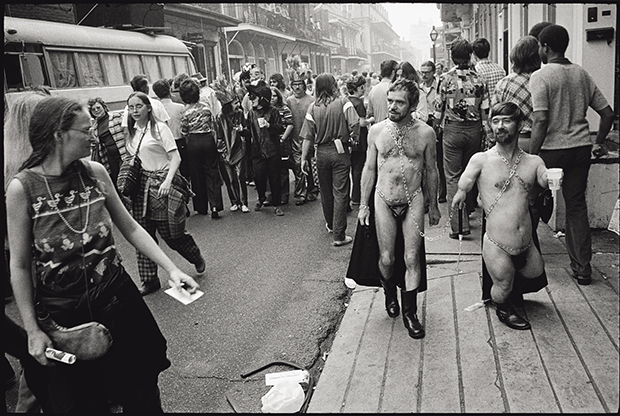 At Mardi Gras in New Orleans, says New York-based photographer Bruce Gilden, the streets become “packed like sardines.” Asking him to name the single most memorable moment from his time shooting the parades from 1974 until 1982 is difficult; there were just too many of them.

There’s the time he spotted the legendary jazz musician Professor Longhair wearing his signature shades. And then there’s other occasions he’d “rather forget,” like when he was offered sexual favors by an enigmatic man in a tuxedo, a proposition to which he replied, “No, thanks.”

The now-iconic photographer was only 27 years old when he made his first trip to New Orleans. He would spent subsequent trips lodging in the red-light district, or spending nights in his van, depending on the year. He spent some nights listening to the Eagles on the jukebox with cross-dressers before heading to bed, waking to the bustling streets once more. Throughout it all, he had his flash, kept close at hand in the pocket of his army jacket.

In New Orleans, the tried and true New Yorker couldn’t help but notice the subtle and overt symptoms of racial tensions; he isn’t a political man, but he is a sensitive and keen photographer, capable of picking up on whatever bubbles beneath the surface of what others might see as an ordinary street scene. The image of a white girl in a white mask, standing beside her African American double, has stayed with him throughout the decades.

Looking back on the pictures he made in New Orleans, Gilden notes that perhaps he gave his subjects too much breathing room. He was young yet, and for a photographer who is famously quoted as saying, “The older I get, the closer I get,” it makes sense that he wasn’t quite as near to his subjects. But perhaps the distance was perfect for New Orleans, a place that moved not as New York does but more slowly.

Nearly 42 years since Gilden’s first trip to New Orleans, journalist Sophie Darmaillacq, who happens to be married to the photographer, collaborates with him on the interview introducing the book Hey Mister, Throw Me Some Beads, published by Kehrer Verlag. Their conversation is both to-the-point and complex, much like Gilden’s photographs, and it’s the only introduction a book like this one needs. When asked whether or not he himself ever dressed up for Mardi Gras, the photographer says simply, “My whole life, I always went as myself.”

Hey Mister, Throw Me Some Beads is available here. 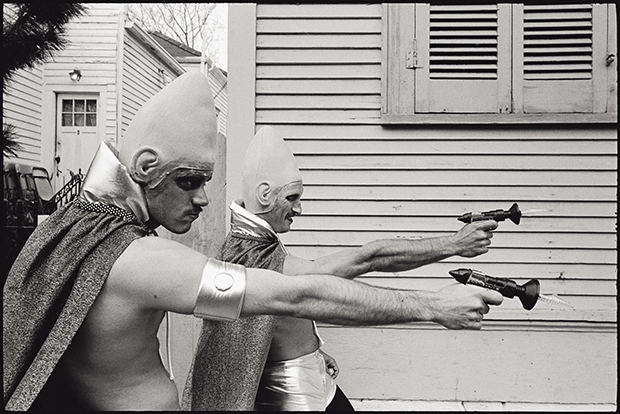 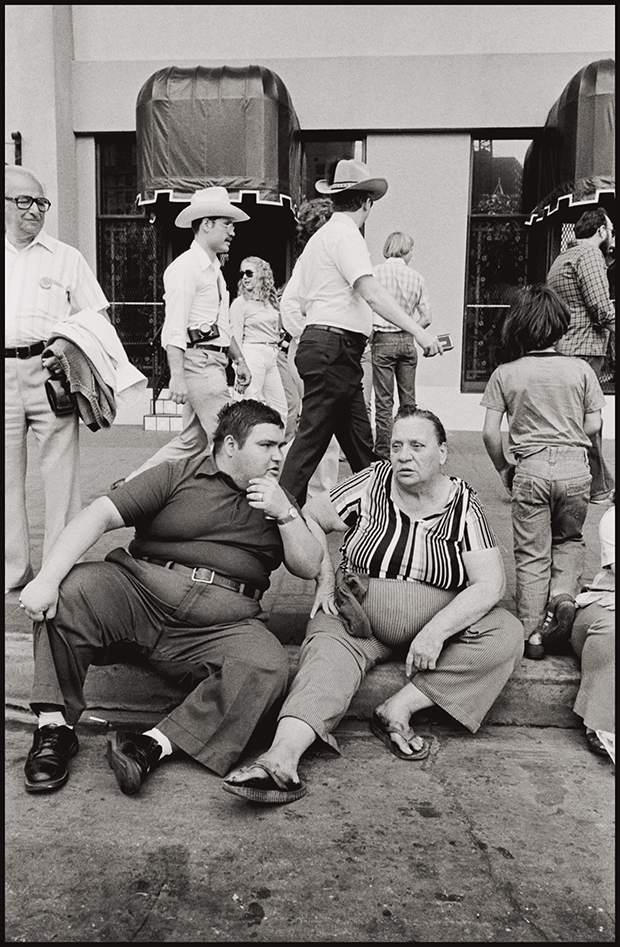 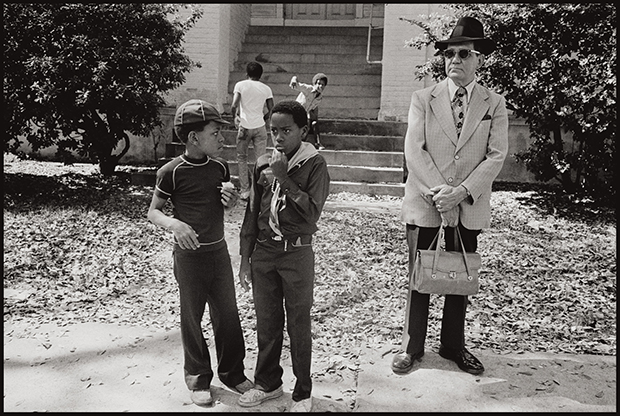 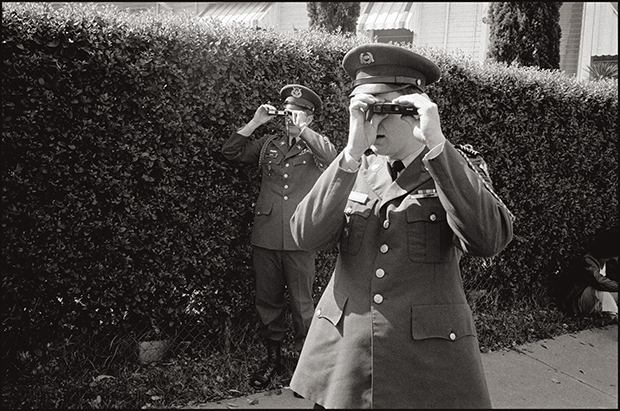 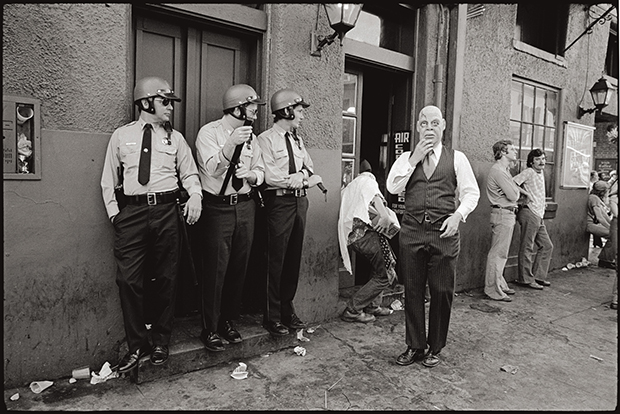 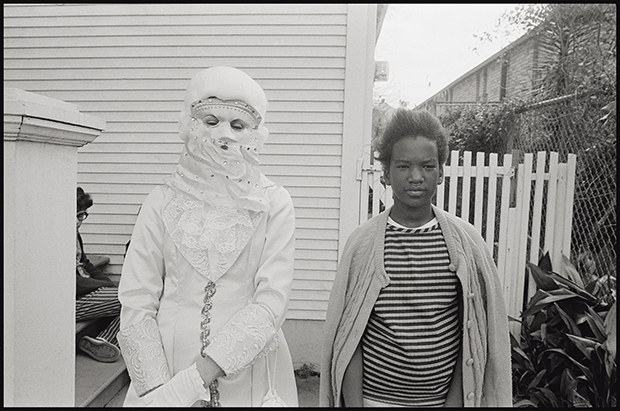 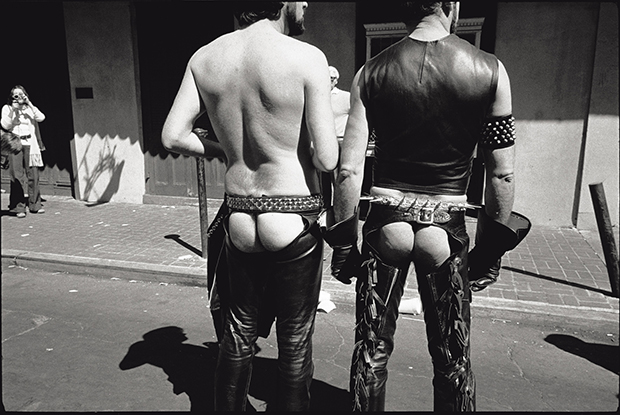 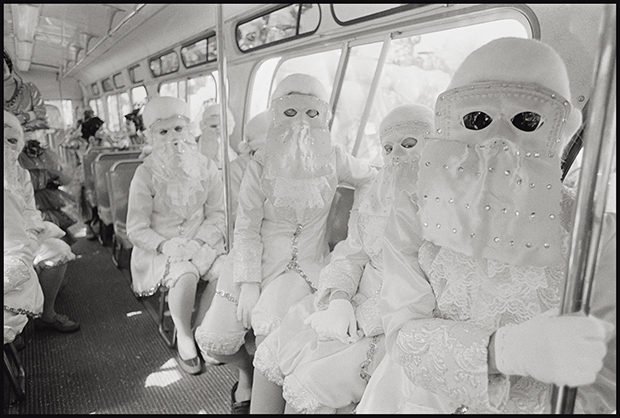 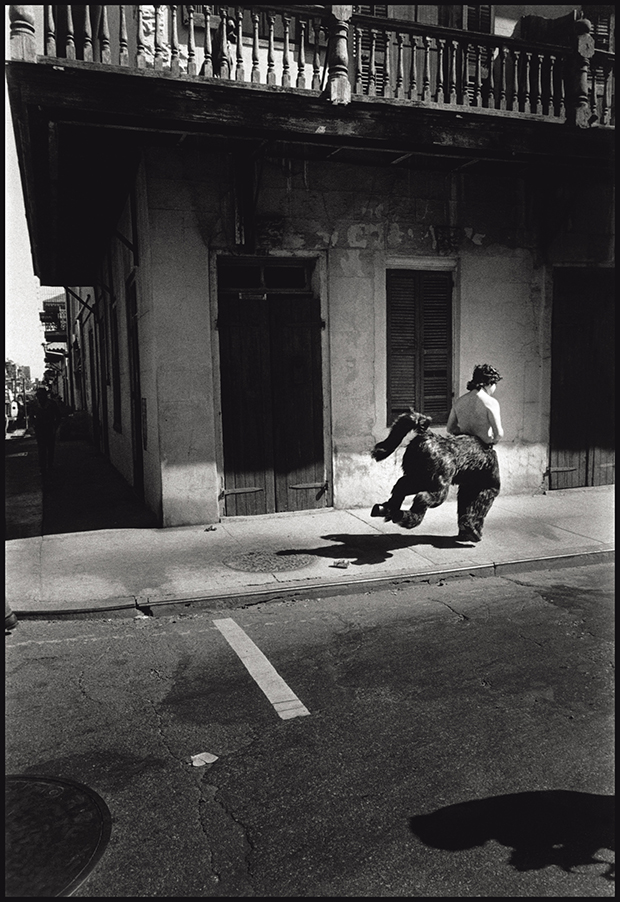