The Thin Line Between Reality and Fiction in TV News 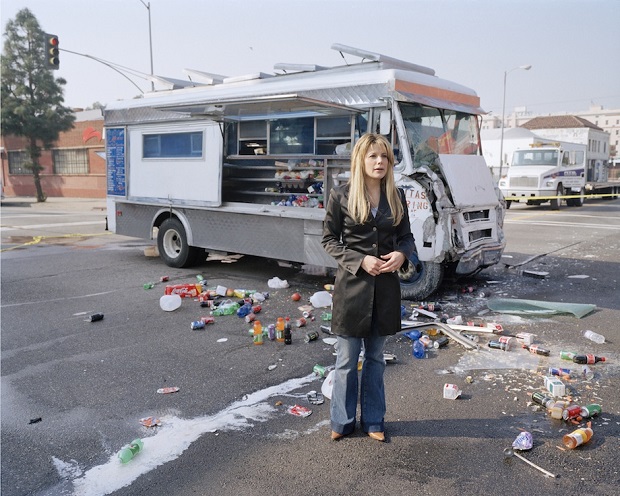 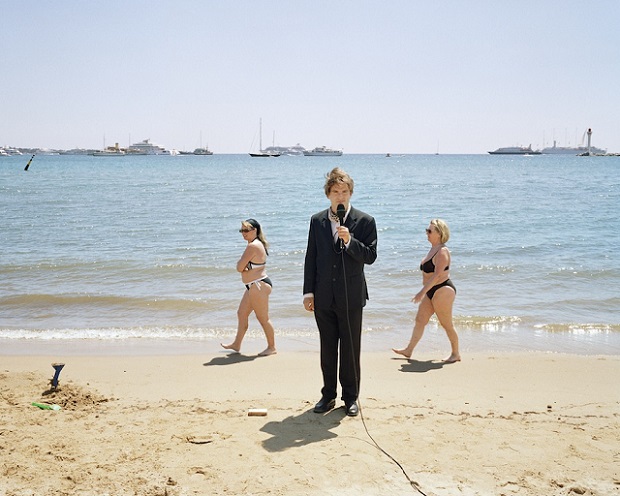 TV reporters seem to always be in the right place at the right time, ready to tell the world about what’s happening directly from the middle of the unfolding events. Live news is often arresting, giving the audience the impression that the camera is simply bearing witness to reality as it is. But often these live reports are a performance and the feeling of being on top of the events is carefully curated. In his subtly absurd photo series TV Anchors, Slovakian photographer Martin Kollar captures what happens before the camera is turned on and the staged feel of the reality behind the reality seen on television.

Kollar got the idea of the series when he was sent to New Orleans on an assignment, six days after the Hurricane Katrina disaster. His assignment got cancelled and with nothing to do, he got to see what the others were doing. That is when he noticed how the television crews broadcasted every day from Canal Street, in a part of the city that was actually almost untouched by the disaster. The reporters were using shots of leftover water and a collapsed building nearby to portray an alarming image of devastation.

Kollar was fascinated by the TV crews’ ability to combine truth and staging, and over the years he started to document this odd mix during his assignment trips across the United States and Europe. His photos, captured with the eye of an outsider, convey the surreal and the absurd of a reality that is carefully cut out the frame before being shown on the TV screen. 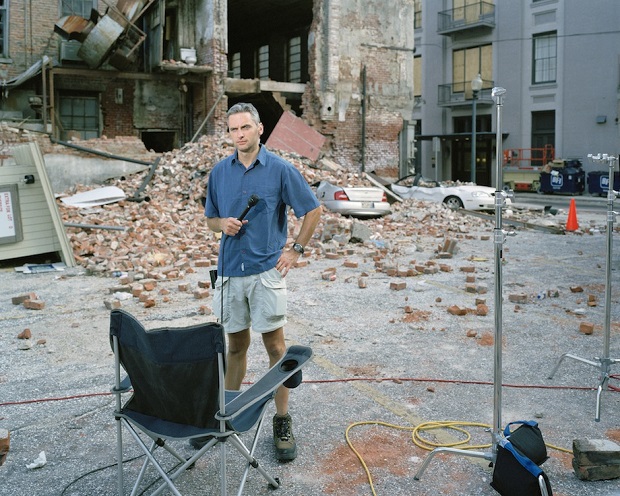 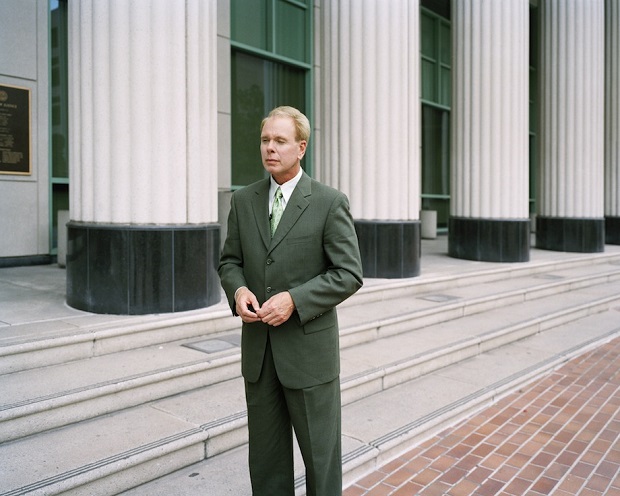 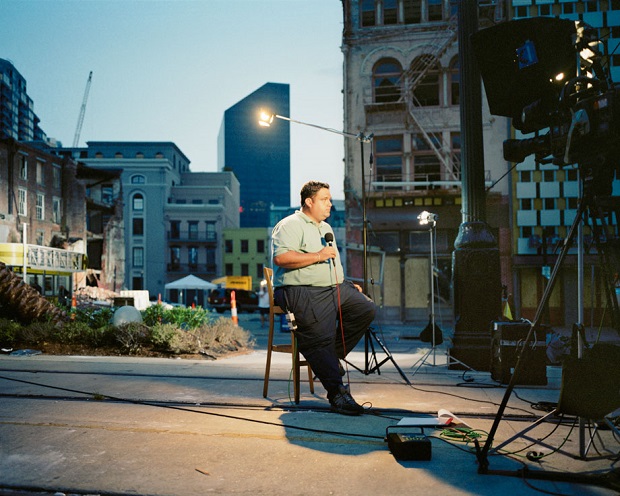 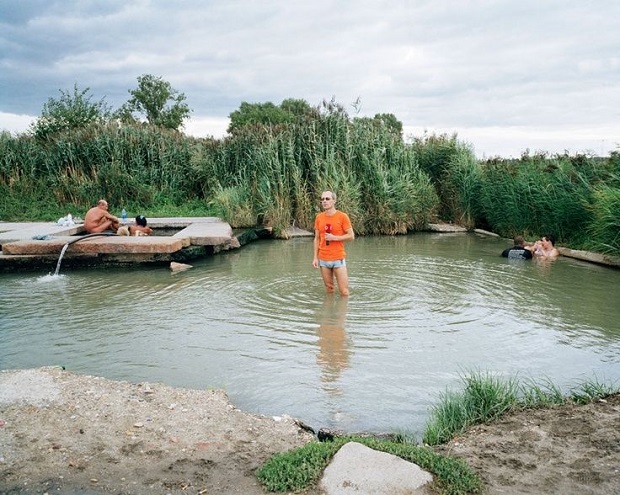