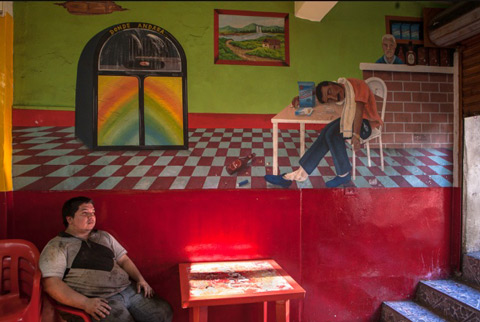 Aside from being a regular contributor for The New York Times and other high-profile publications, Columbia and NYC-based photographer Juan Arredondo also works on personal projects, many of which explore the bleak underbelly of South America. In the photos shown here, Arredondo’s goal was to chronicle the “hope, despair and struggles” of residents from a section of Medellín, Colombia, the city in which he was born.

In the 1980s and 90s Medellín was mired in urban warfare fueled by drug cartels, earning it the title of most violent city in the world. Since then crime has dipped and Medellín is on the mend; but there remain pockets still drowning in drugs and destitution. Nestled in the center of the city is one such neighborhood officially known as ‘The Sacred Heart of Jesus’. But locals there have swapped its holy title for a name far more accurate: Barrio Triste, which translates to sad neighborhood. It’s a battleground for drug distribution by criminal groups of demobilized paramilitaries and urban guerillas, compounded by corruption, poverty, unemployment and the unceasing migration of displaced civilians. By all appearances, it looks like a neighborhood living up to its name. 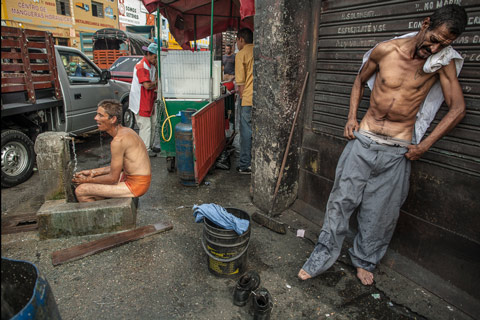 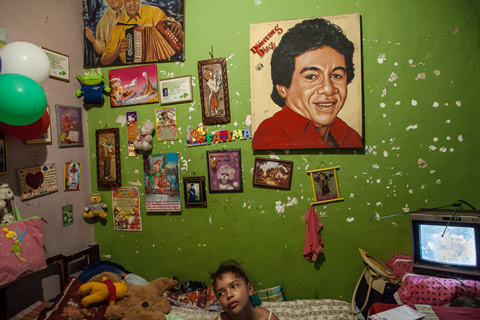 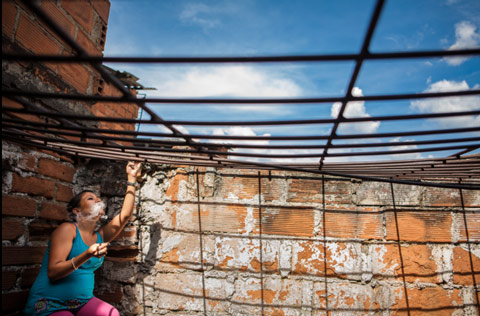 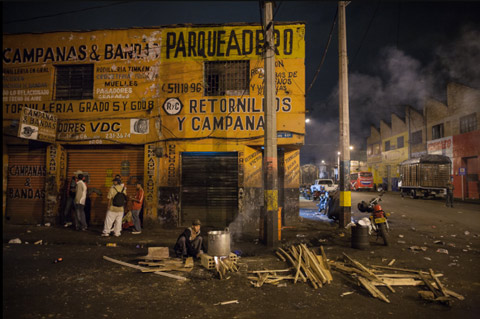 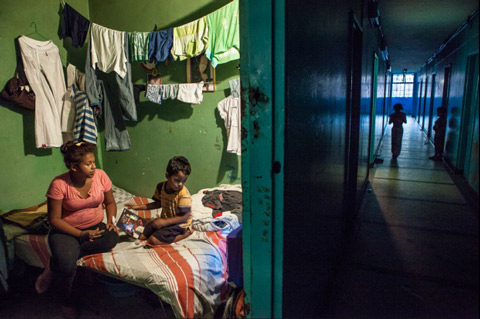 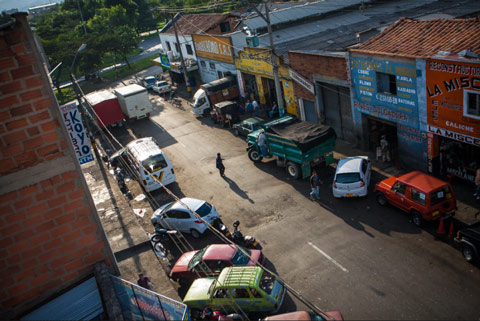 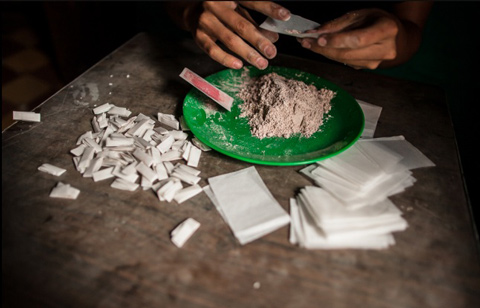 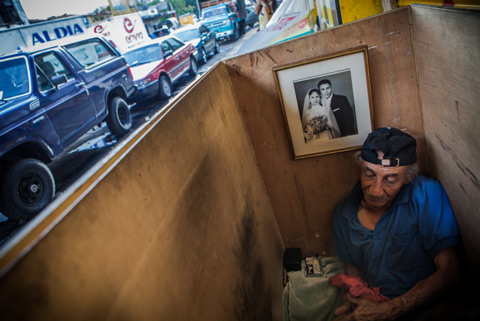 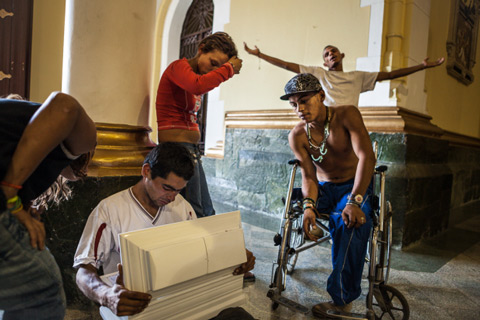 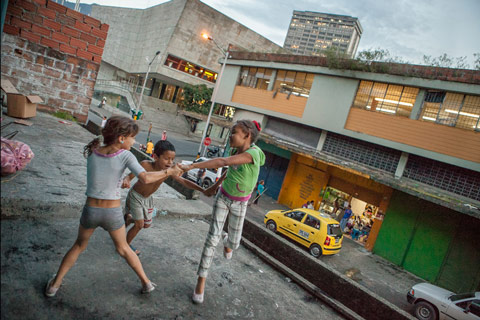