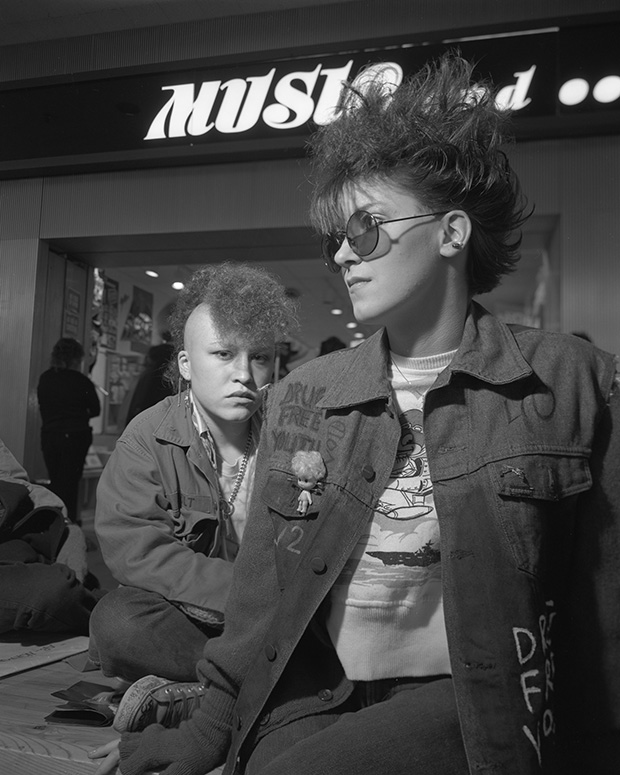 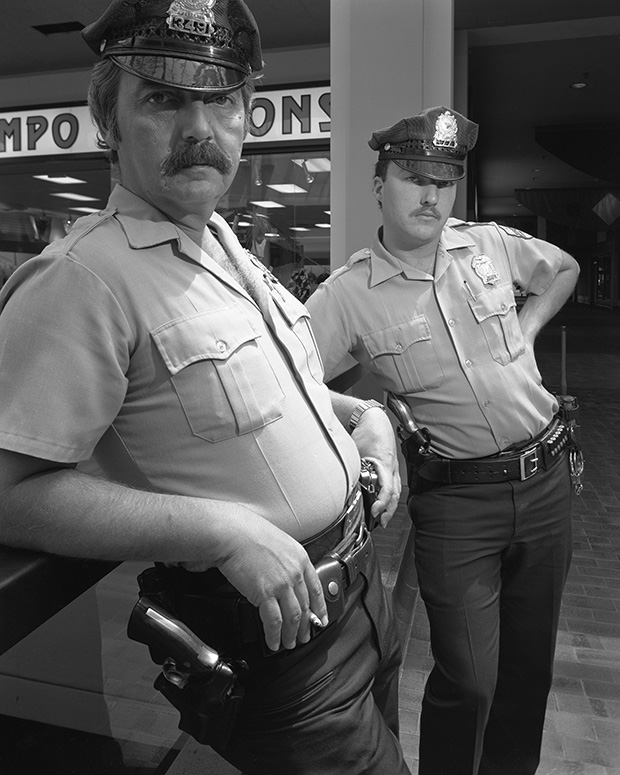 For Mall Series, Massachusetts-based photographer Stephen DiRado preserves a distinctive slice of American culture in the 1980s, chronicling daily life for the Mall Rats of the now-closed Worcester Galleria.

In 1984, the photographer, who had just begun teaching at Clark University, lived only a short walk away from the bustling mall and was given exclusive access to photograph its inhabitants. Over the course of three years, he became as much fixture of the complex as the stores it housed, known universally by its security personnel, who he explains would often allow him to photograph young rowdy mall-goers before stepping in to control the situation. Limited only by the owners’ mandate that he not capture any obscene moments, DiRado amassed a collection of thousands of images featuring characters of all ages.

For DiRado, mall life in the ’70s and ’80s signified a potent shift for American youth culture. Much of the middle class of the Baby Boomers and Generation X came of age within the walls of shopping centers like Worcester Galleria, the opening of which DiRado remembers vividly. Malls offered not only a variety of products but also a way of life freed from adult supervision. The scenes recorded in Mall Series find dolled-up teens and lackadaisical sales clerks in the place of avid buyers with fixed shopping agendas.

Although DiRado refrains, as promised, from photographing inappropriate conduct, the mall emerges as a realm of unexplored possibility, of stolen kisses, adolescent rebellion, and new families setting out into unchartered territory. At the same time, DiRado’s images point towards the beginning of the end of the 1980s mall scene. In a few short years, the Worcester Galleria would fail, its temporary occupants thrust out in search of the next best thing. 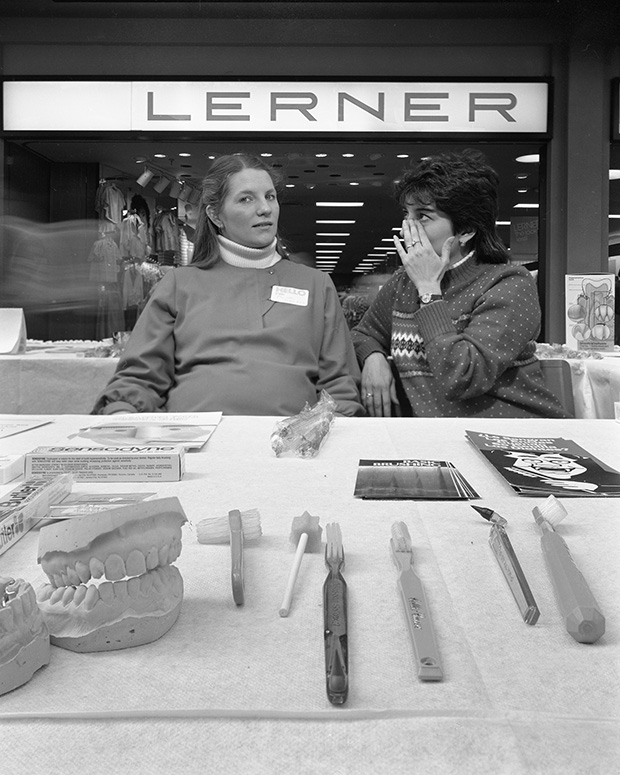 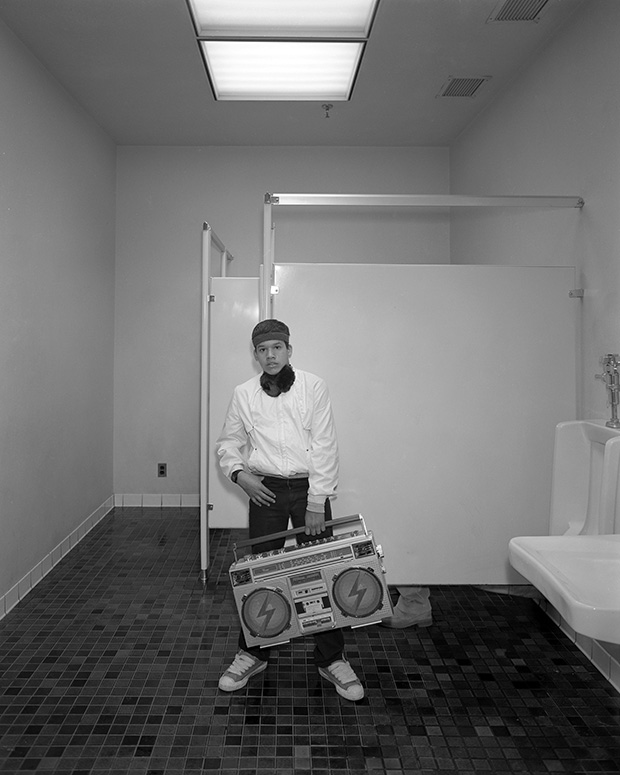 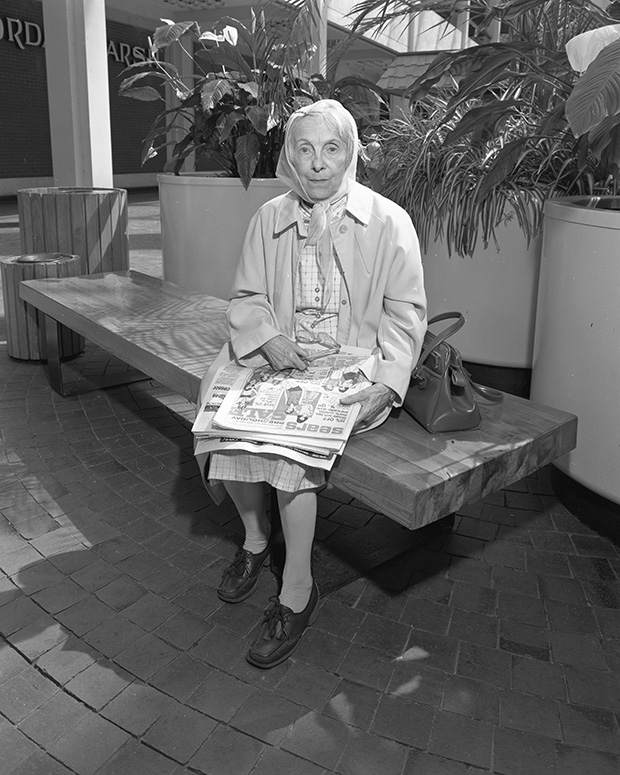 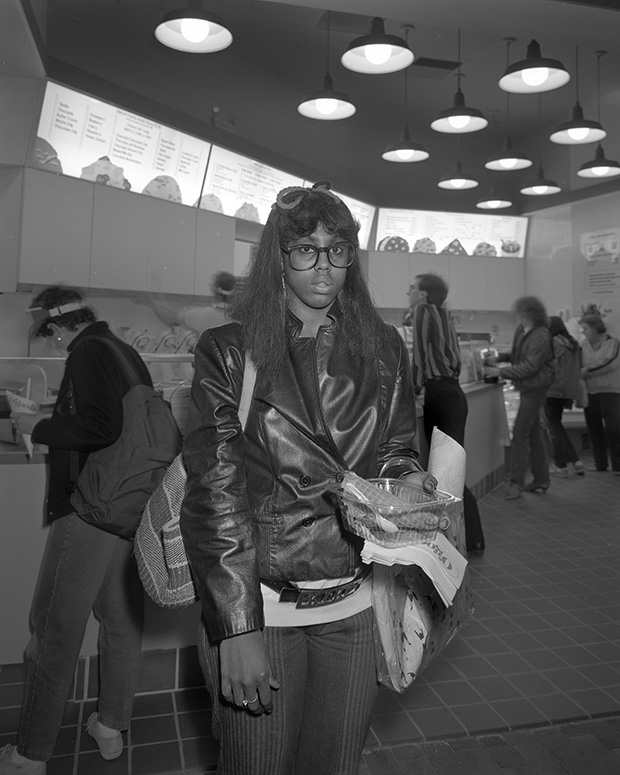 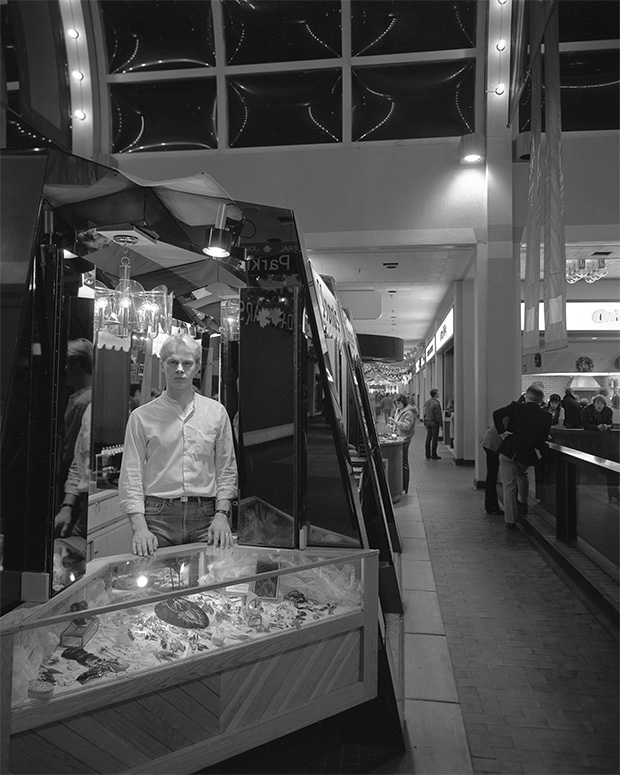 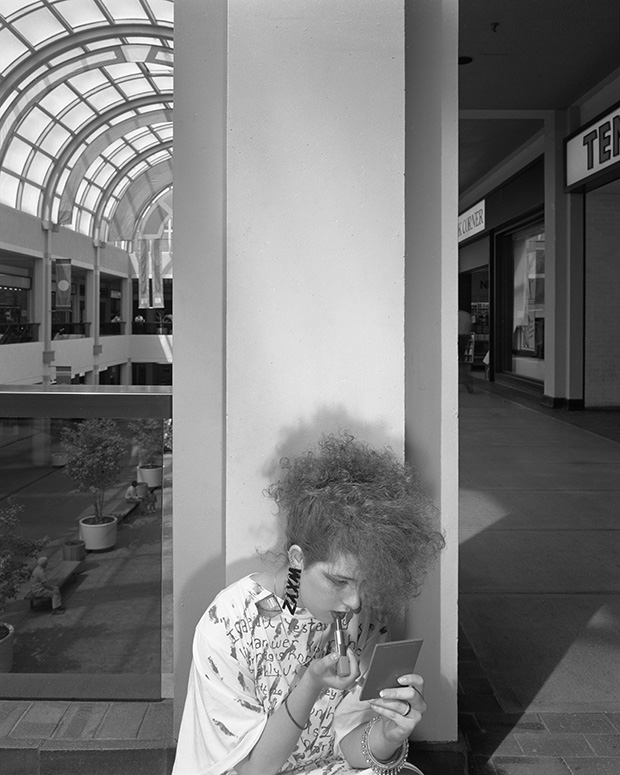 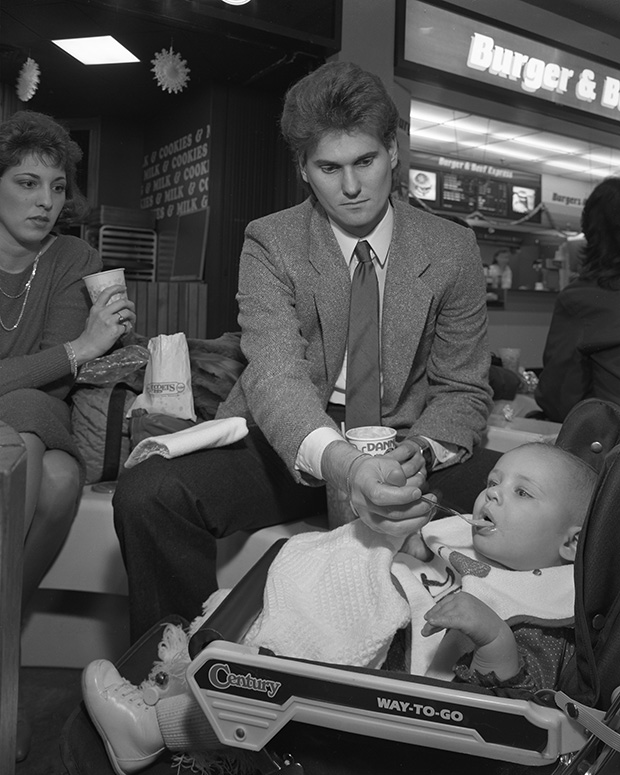 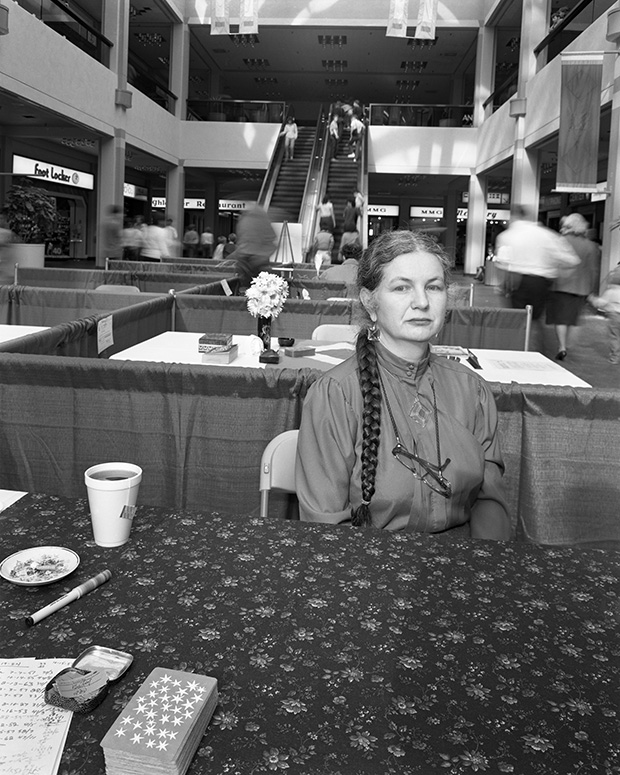 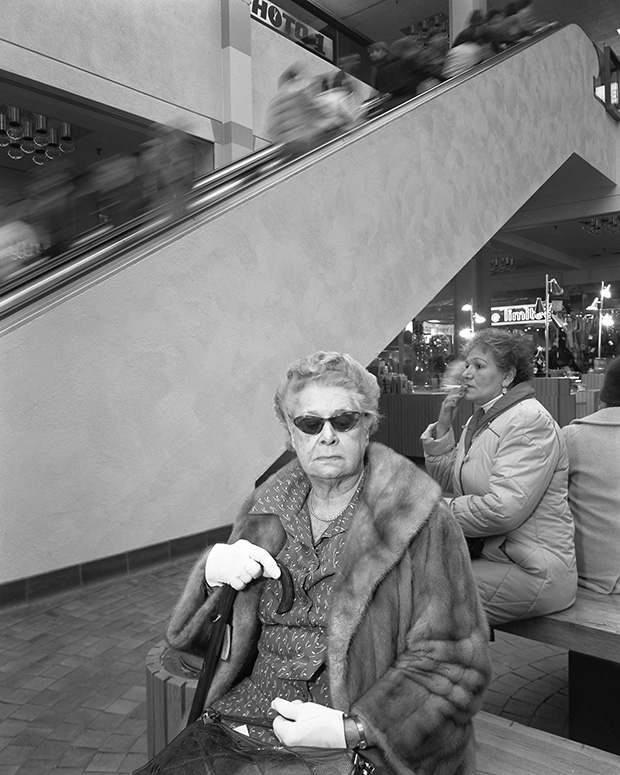 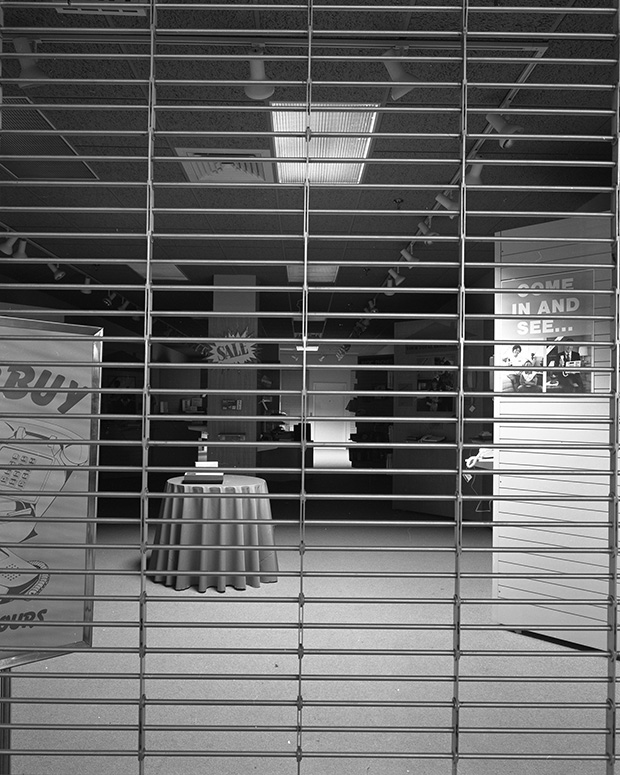 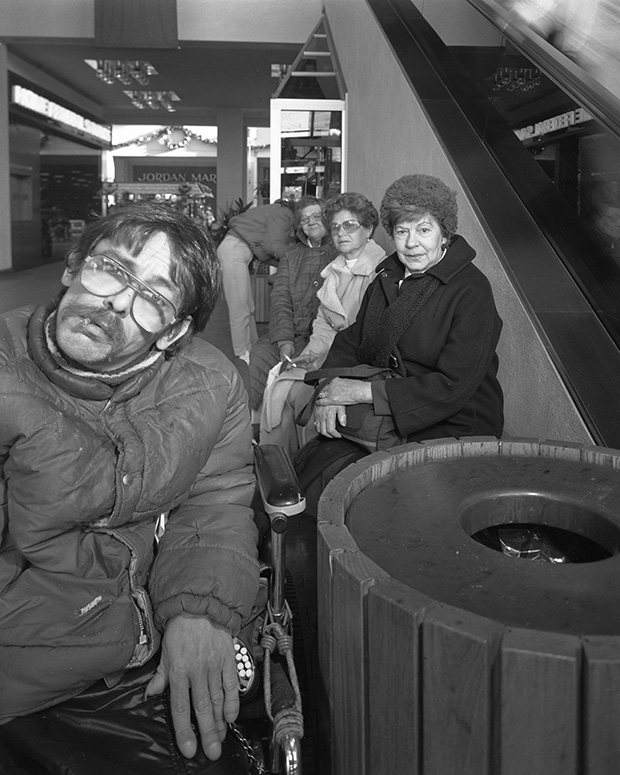 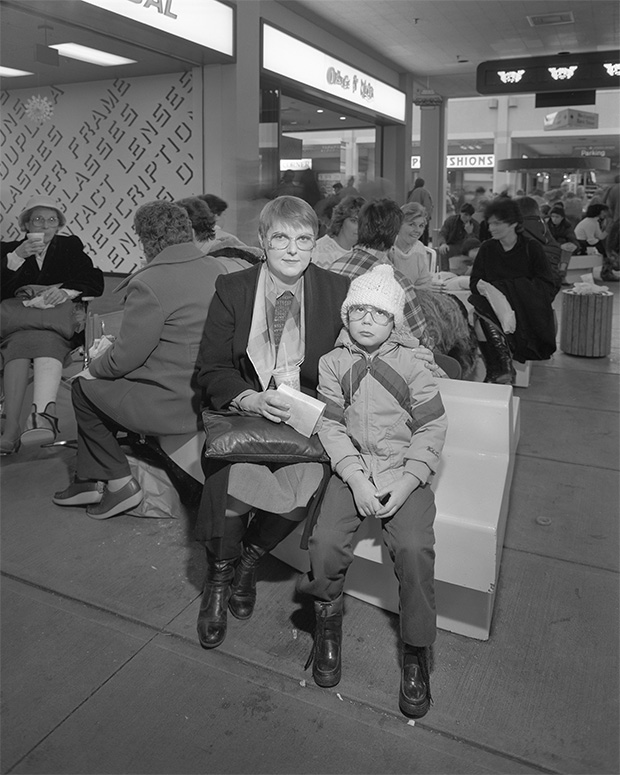 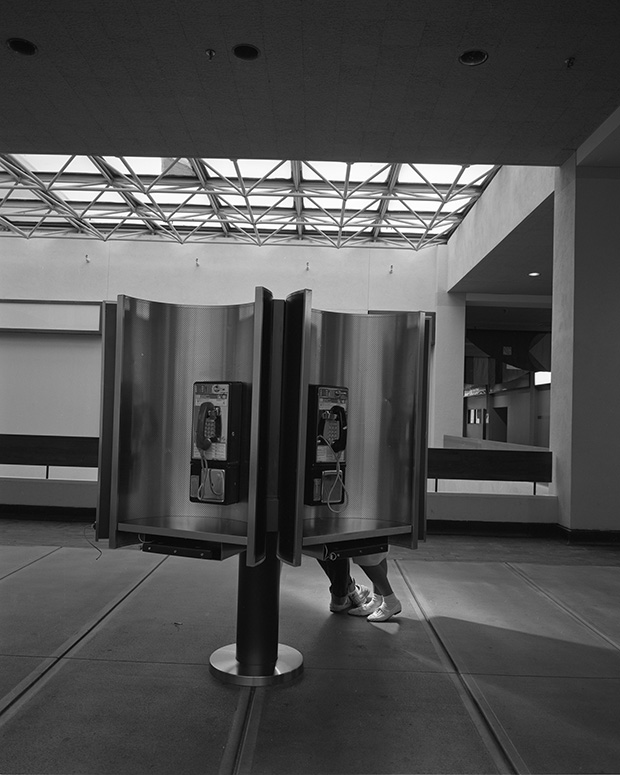