The Untapped Potential of Slums Around the World 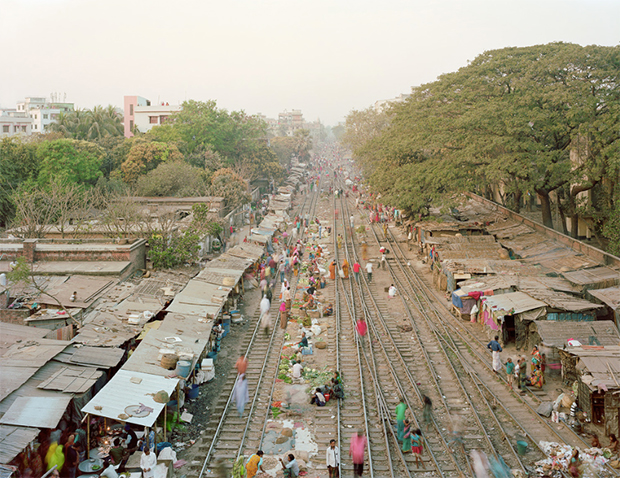 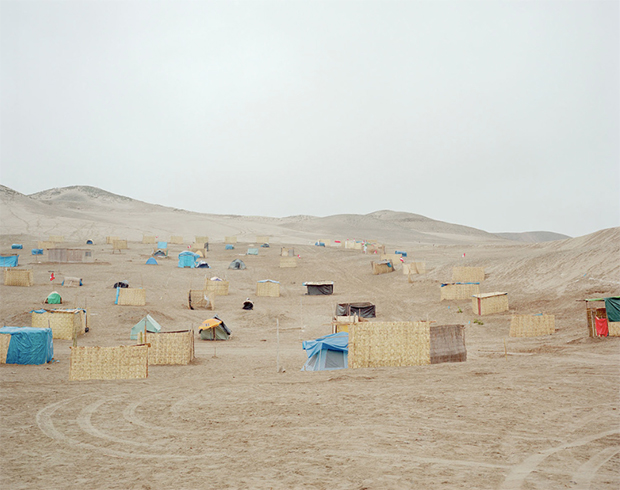 It’s dawn in Mumbai, and as Philadelphia-based photographer Noah Addis looks out over an informal community of squatting families, a local woman brings him warm tea and something to eat. Over the course of his travels, the photographer has discovered that daily life for the estimated one billion people dwelling in “slums” is quite unlike how it’s often been portrayed in mainstream media.

The first seeds for what would later become Future Cities were planted all the way back in 1999 during a trip to Lagos, Nigeria, where Addis first came into contact with informal settlements. The notion that so many millions of people made their homes outside of legal and government-sanctioned channels astonished him, and he’d return to the topic as a journalist a few times before he settled on a more understated approach through architecture and landscape photography.

It was critical for Addis that he tell this story the right way, and since he usually shoots during the daybreak and twilight hours, he devoted the time in between to getting to know the people and the communities. He received the consent of preeminent local figures, and he was welcomed into their everyday routines.

What Addis wasn’t able to anticipate was how “normal” these settlements actually were. When we think of slums and squats, he suggests, we think of disorder, lawlessness, and maybe even violence, when in fact, these places have clearly defined structures in place. The residents of these communities usually have jobs inside the urban center and simply cannot afford to live anywhere else; this is where they strive to make homes in which they can take real pride.

This isn’t to say that living in an informal settlement doesn’t come with challenges. These people need access to clean water, electricity, and education, and often, they just don’t have the basics. The threat of eviction is ever-present and looms heavily over the communities; it’s painful to devote energy and time into building something that might be torn down at any moment.

When asked about the single most powerful encounter from his journeys, Addis admits that he wishes it was a positive memory. Instead, what springs to mind is a major demolition in Lallubhai, Mumbai. People were living along a nearby sewage canal, and when their houses fell, they struggled to pick up the pieces.

Addis has grown to understand the fear and anxiety that comes with living in an informal community, but he’s also learned something about their untapped potential. With the right resources, he says, these could be flourishing settlements. In the structures of these communities, he sees the untold solutions to urban housing crises. Concludes the photographer, “the residents don’t see these communities as a last resort. They see them as places of opportunity.”

Future Cities is now on view at Pictura Gallery in Indiana, where Noah Addis is exhibiting work alongside Kai Caemmerer. 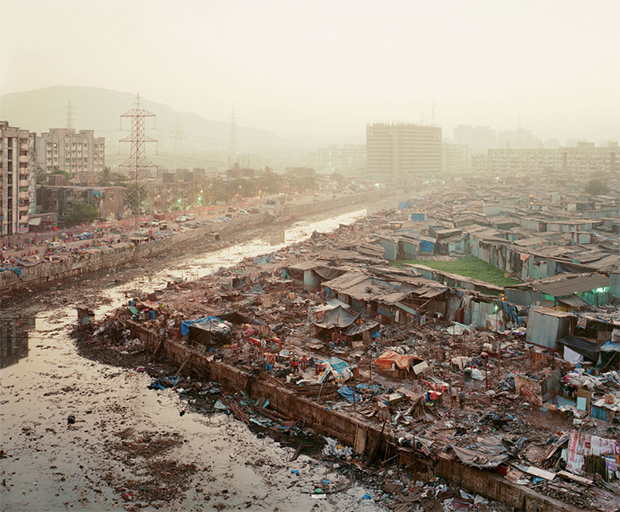 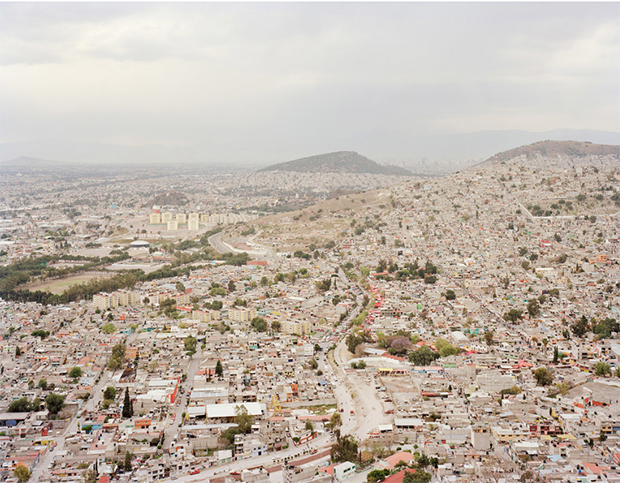 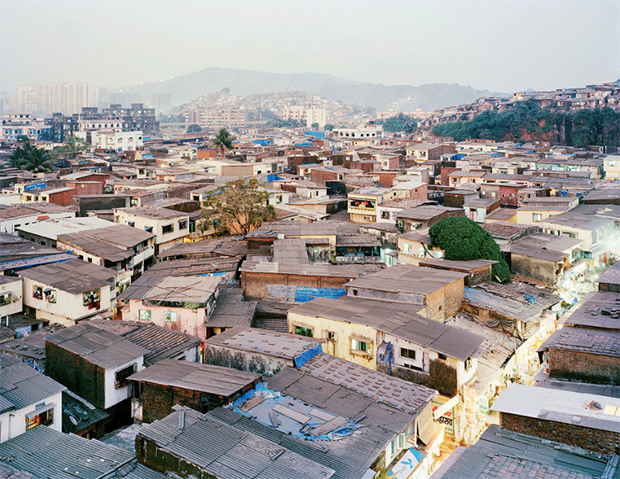 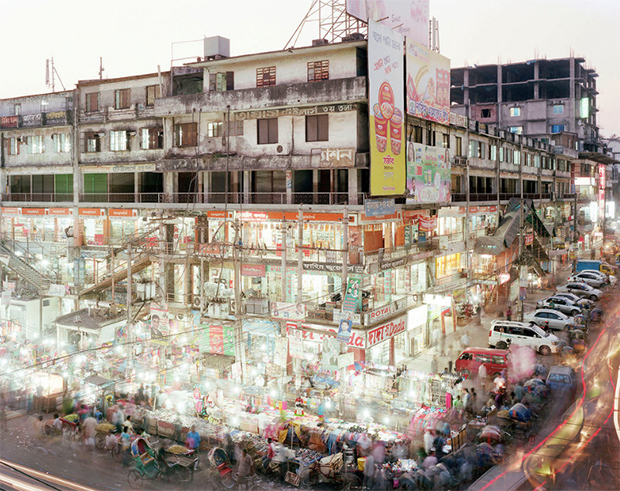 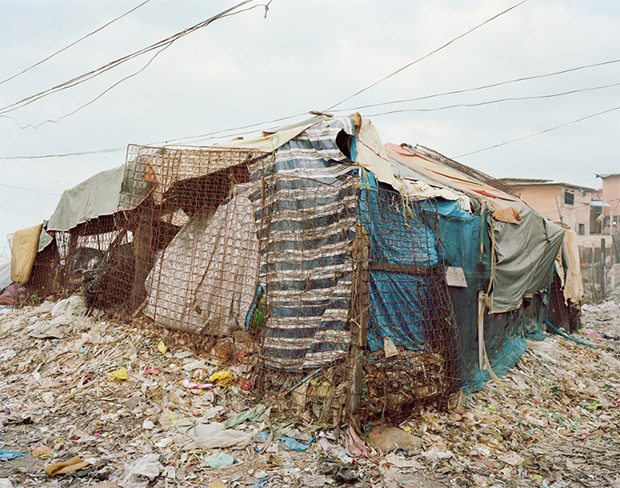 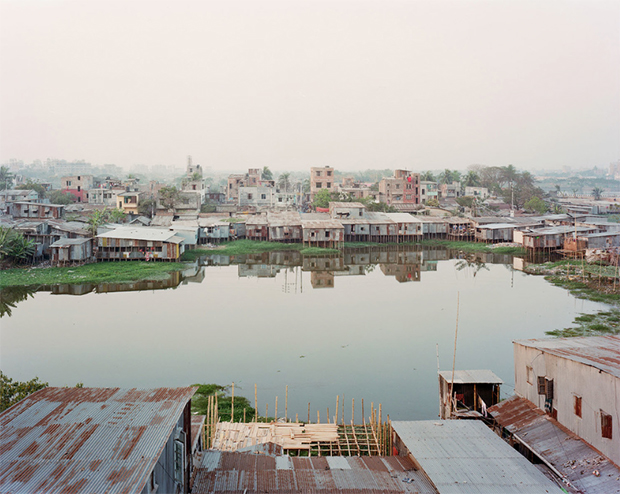 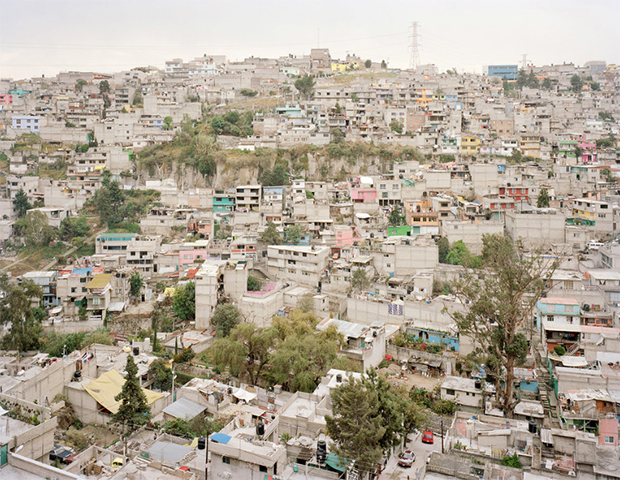 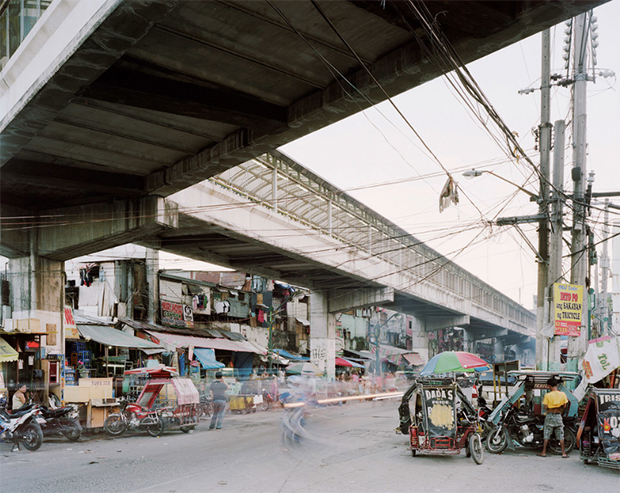 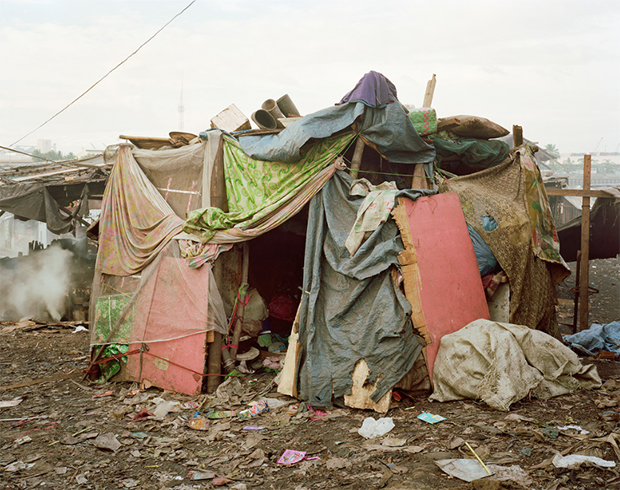 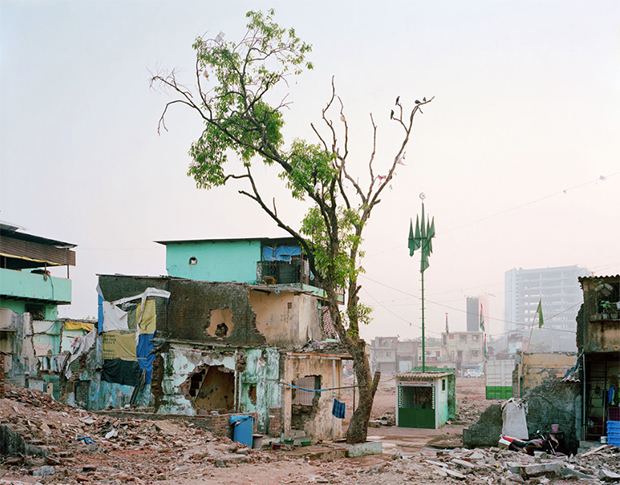 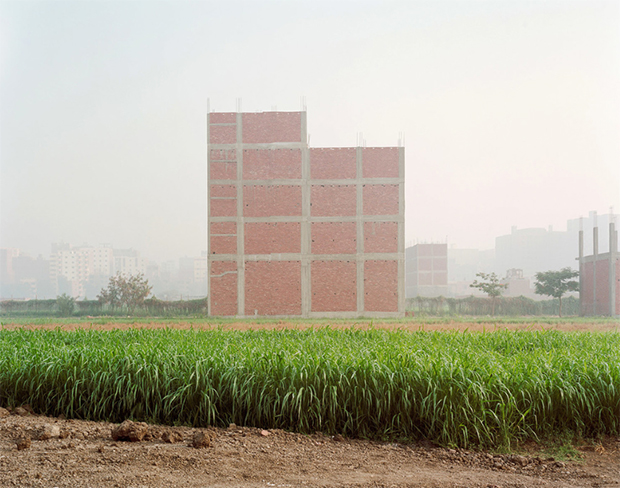 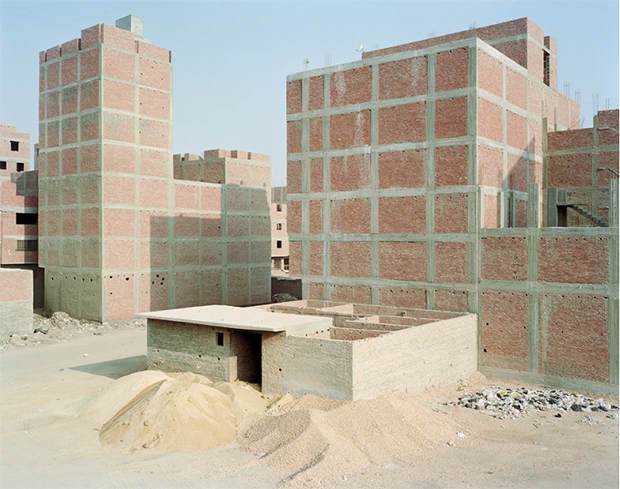 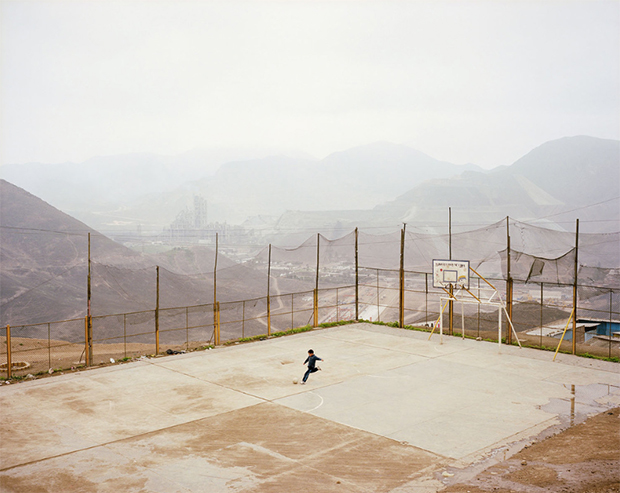