‘Losing Childhood’: A Photographer Chronicles the Lives of Dhaka Children with No Space to Play 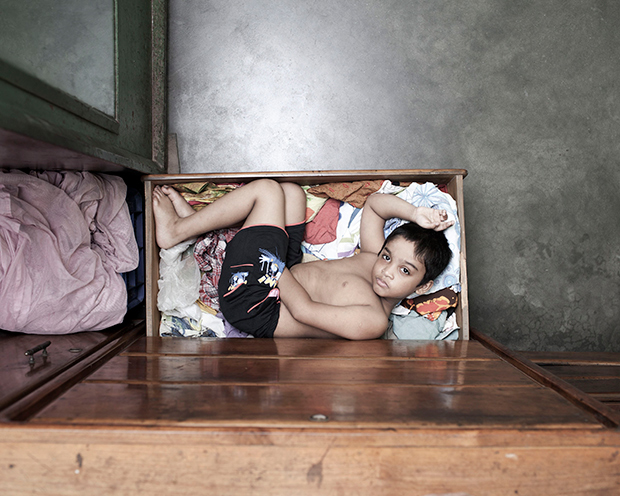 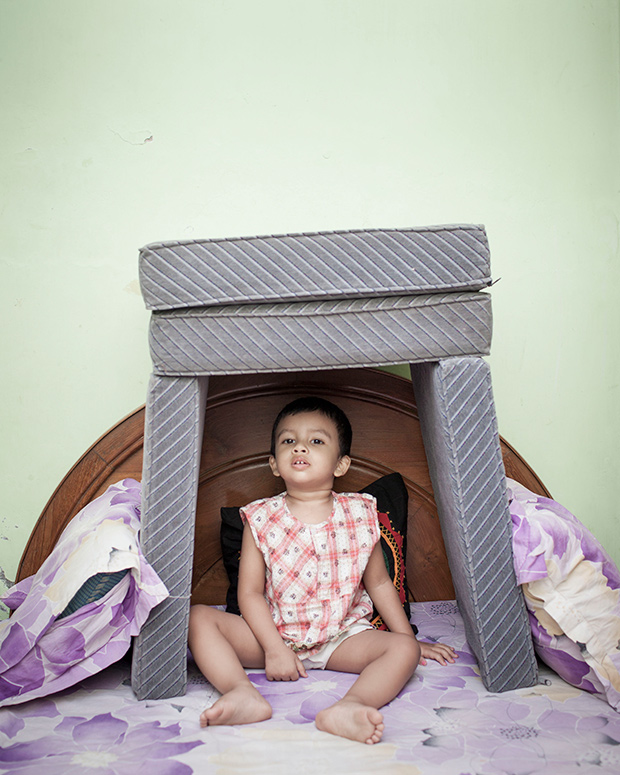 “Slum dogs can become millionaires only in the movies,” laments Dhaka-based photographer K.M. Asad of the current state of the city he calls home. For Losing Childhood, Asad tells the story of Dhaka’s overpopulation through the eyes of its children, whose playgrounds, gardens, and open lawns have been all but snuffed out by the astronomical influx of people into the capital.

Dhaka, reports the photographer, holds nearly 15 million people within its 1,528 square kilometer area. In the wake of environmental devastations—including global warming and the erosion of rovers—villagers have flocked into the city for work, and many of them end up struggling to survive. Garment workers in particular, says Asad, are forced to makes homes for themselves in densely-populated slums that surround the factories, while the few wealthy elite loom above the city in residential and office towers. As more and more bodies enter the city, citizens face the treat of daily life without electricity, gas, or running water. Families go without food, and the urgency of the situation has driven some to crime.

Asad notices these children out and about in daily life, but where he remembers frolicking with the neighborhood kids in his own youth, these days he finds youngsters playing only within the confines of their homes. Children, he has discovered, will invent and imagine games to play indoors, but their play is tinged with a degree of melancholy. For the most part, says Asad, they play alone. In many cases, they lack the physical space to cultivate friendships. Since he lives nearby and had been familiar with the neighboring families for some time, each boy and girl warmly welcomed him into their homes. His job, he suggests, was simply to wait, to listen, and to photograph their solitary games. 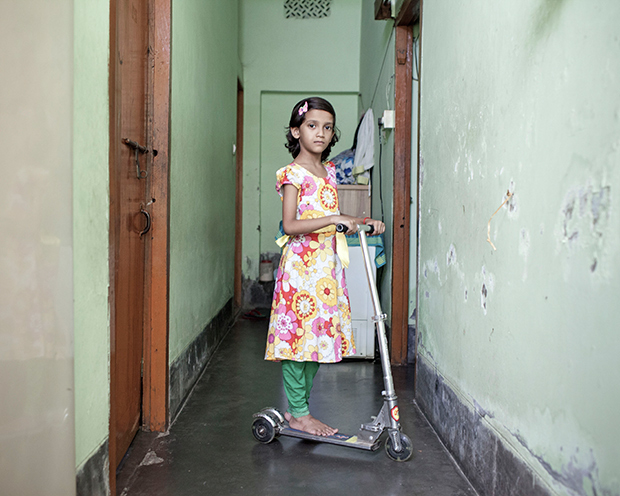 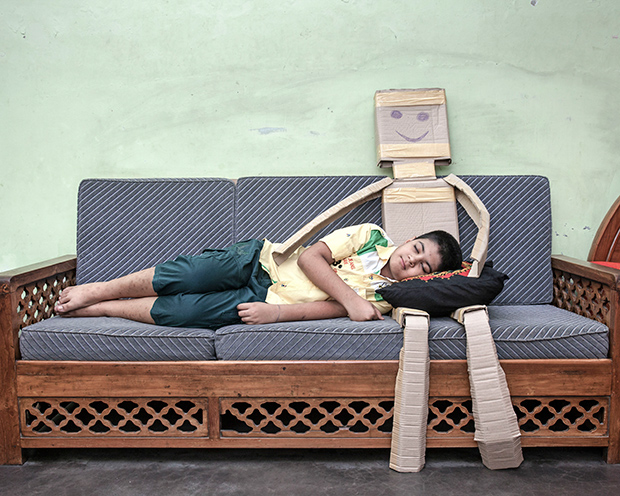 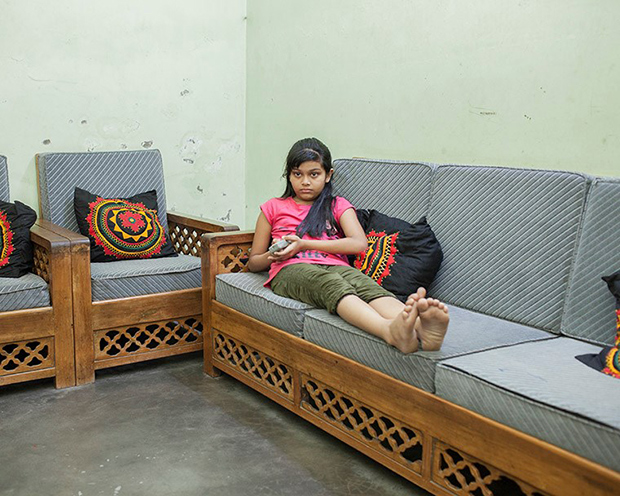 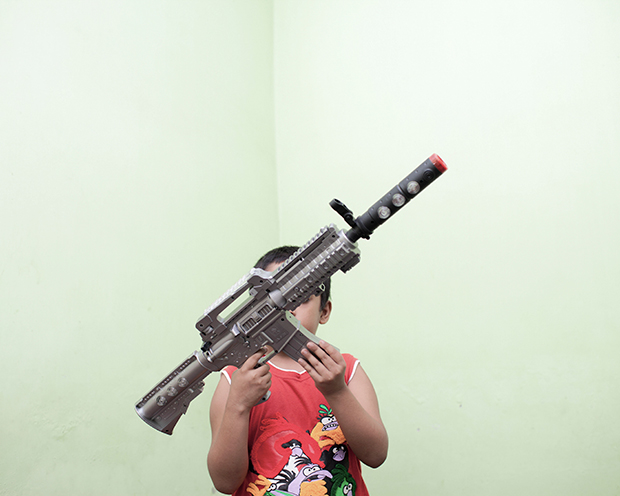 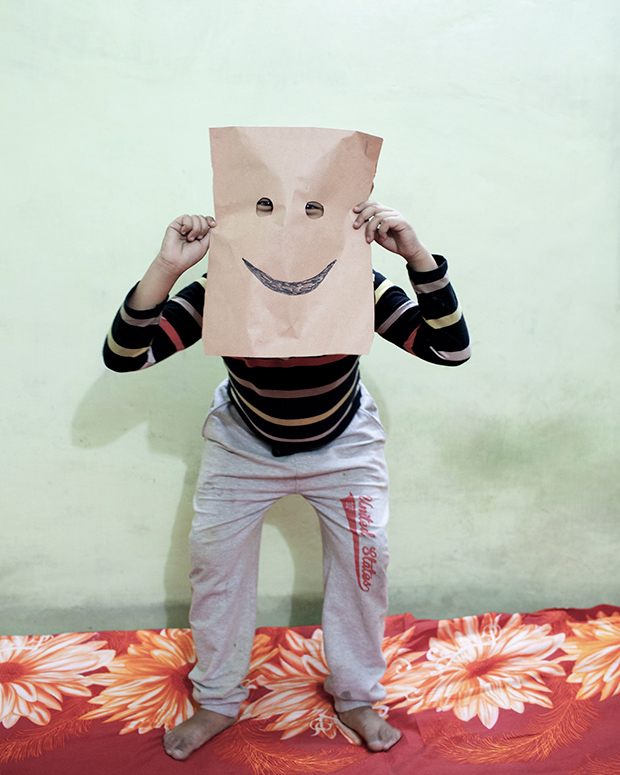 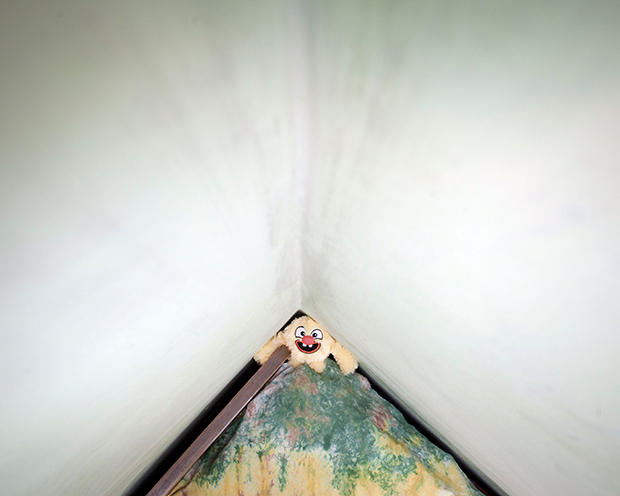