Housing Developments of the American West Photographed by William Rugen 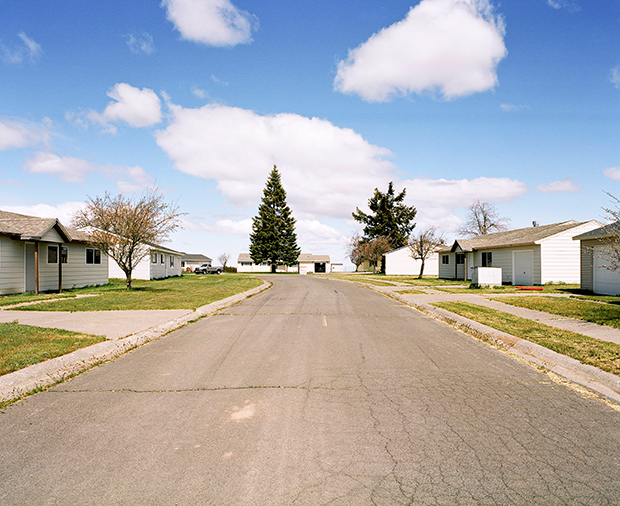 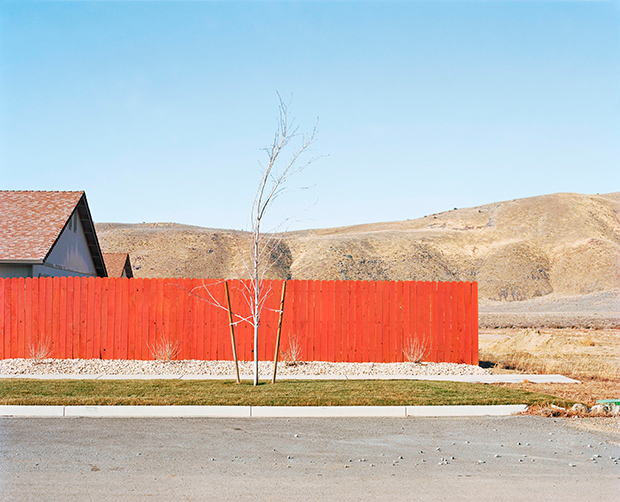 For Western Dioramas, Seattle-based photographer William Rugen documents the topography of a modern American West, countering centuries-old fantasies of national expansion with visions of suburban developments. Set against the grandeur of the natural landscape, these homogenous settlements emerge as American artifacts both bleak and arresting, desolate yet oddly enchanting.

Having grown up in the dense and wooded terrain of Northern Michigan, the photographer was initially drawn to the West for its sprawling, uninhabited landscapes, explaining that the open land filled him with the same sense of possibility and romanticism that permeated much of 19th century America. When he embarked on the project, Rugen began to notice the remnants of a manifest destiny unfulfilled. In Nevada and Oregon, he observed vast stretches of empty land, with residents sprinkled sparsely along the endless roads.

In the West, suggests the artist, mankind is either surrendered entirely to the remoteness of the land or sequestered from it in manicured settlements. In Las Vegas, for example, he noticed both a reverence for the land and a pronounced division from it. While parts of Las Vegas are irrevocably developed, most other regions of the Western United States are dominated by nature, which inevitably encroaches upon the scattered manmade structures.

Ultimately, Rugen concludes that in this struggle between man and nature, the land almost always survives and conquers, that the West’s elusive atmosphere of possibility still lingers. Writes the photographer, “I love to drive for days on the highways and backroads, just covering ground and seeing what is there.  I am pretty sure no one ever said ‘Go east, young man!’” 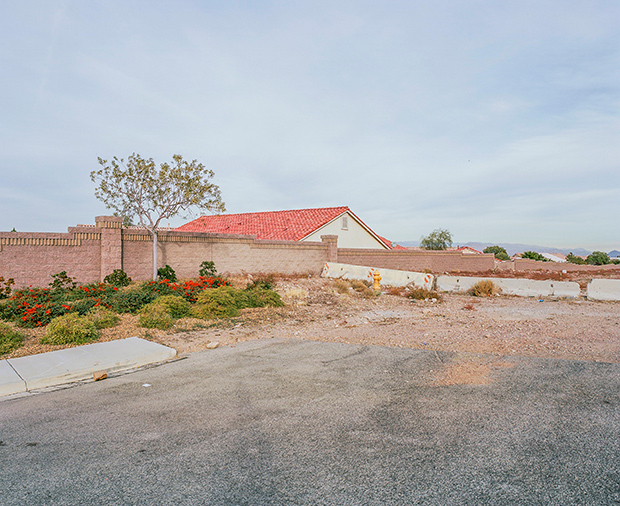 End of a street in Henderson, Nevada © William Rugen / Offset 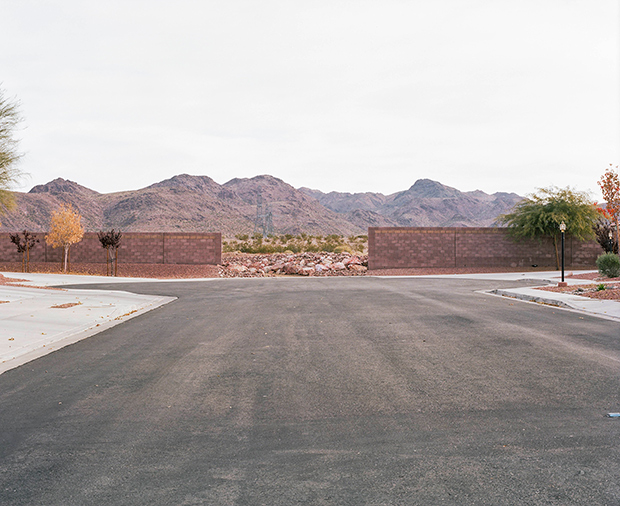 End of a street with opening to the desert in Henderson, Nevada © William Rugen / Offset 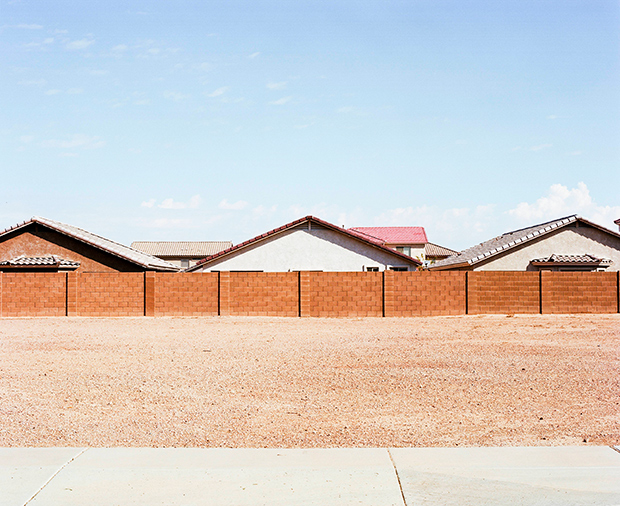 Housing development on the edge of the desert, Maricopa, Nevada © William Rugen / Offset 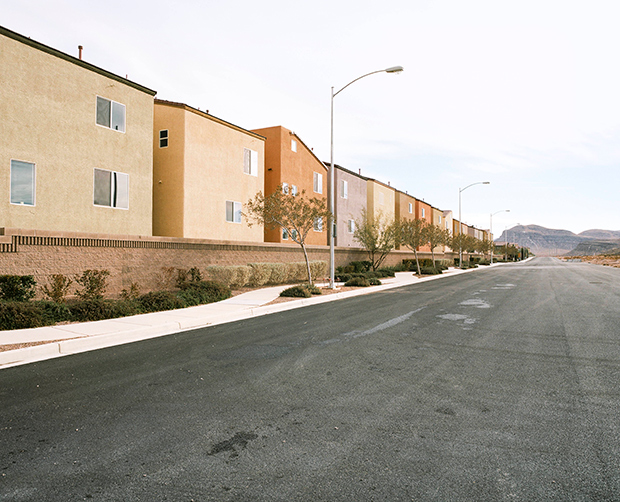 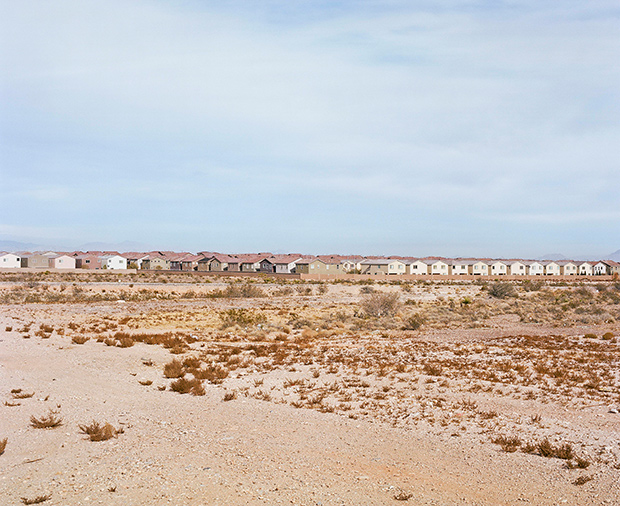