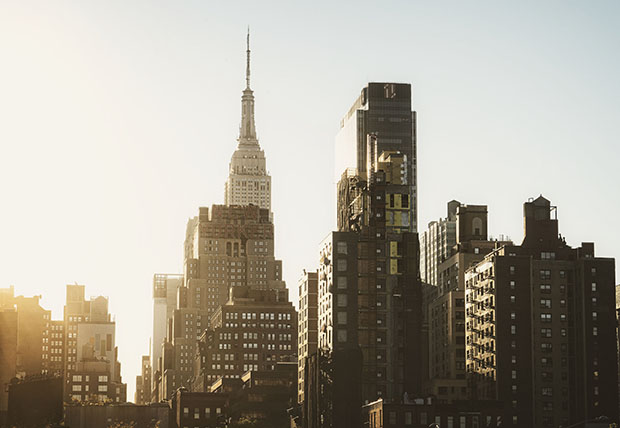 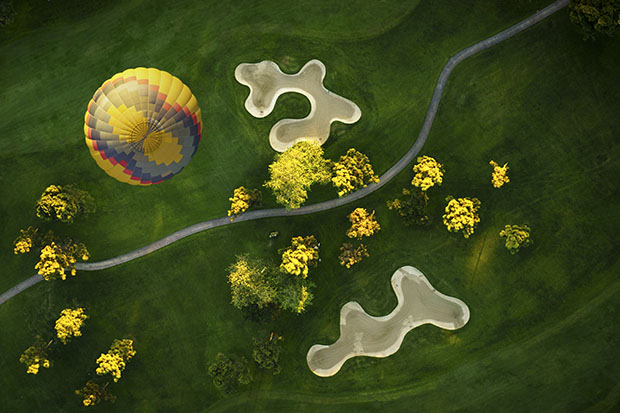 Golf Course from Above, shot using the Sony A7 II

The American terrain has been charted by cameras since the heroic landscape photographers of the early 19th century and their visions of Westward expansion. Today, it takes a rare marriage of thoughtful composition and groundbreaking technology to capture landscapes that truly propel the photographic medium forward. Tampa-based outdoor photographer and leading Photoshop expert Matt Kloskowski brings together a masterly understanding of the landscape genre and a daring, innovative perspective on digital advances to create images that are at once timeless and modern.

Whether he’s on the beach capturing the romance of waves as they rush ashore in long exposure or flying over Albuquerque, New Mexico aboard a hot air balloon at dusk, Kloskowski is constantly thinking ahead. His expertise has reached thousands of professional and amateur photographers through his workshops and seminars, taught online and in person around the globe. With a passion for cultivating the next generation of photographers, he has published over twenty books about Photoshop and Lightroom; additionally, he has served as an instructor at Photoshop World and as a staff writer at Photoshop User Magazine.

No matter where in the world he might be at any given moment, Kloskowski always has his finger on the pulse of the digital photography industry, so we asked him to share a bit about his career, his teaching, and his gear, in particular his recent switch over to Sony mirrorless technology. 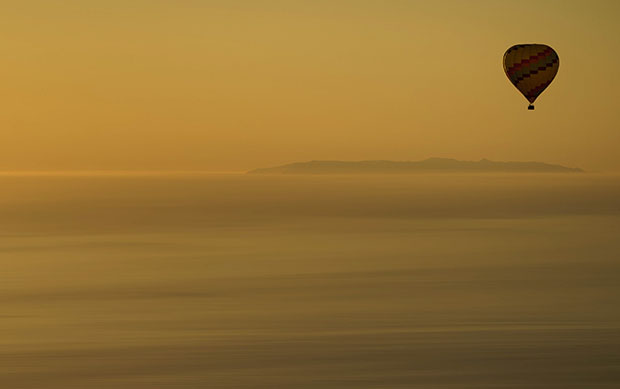 You must have tons of anecdotes about adventures from around the world. Does one particular shoot stand out in your mind as especially memorable?
“One that comes to my mind over and over again was when I was on a trip in Norway. I was teaching at a conference, and my wife and I stayed for a week after to travel around. We spent a couple days in a great town called Flam. I rented a car and just explored one evening and captured some really nice photos at sunset. By the time I got back to the hotel, it was dark, so I just parked in a lot across the street. Since the sun rises so early in June, I was going to get a few hours of sleep and then get up to shoot sunrise at around 2:00 AM.

“Well, when I woke up and went to get in the car, I found out the lot was gated and closed and wouldn’t open until 7:00 AM. So I set out on foot. It was pretty funny because people were still at the bars from the night before. I had no idea where I was going but decided to walk down to where I’d seen some water. Sunrise came and went, and I walked a total of about six miles that morning.

“Those photos ended up being some of my favorite from the trip, and I never would have taken them if I had the car. In fact, I probably would have just went to the place I was at the evening before because it was familiar. But the luck (or lack thereof) of not having the car helped me along to capturing some of my favorite photos. Plus, I think just walking around (and not driving) really made the experience that much nicer. It was calm and quiet, and I was treated to an awesome sunrise.” 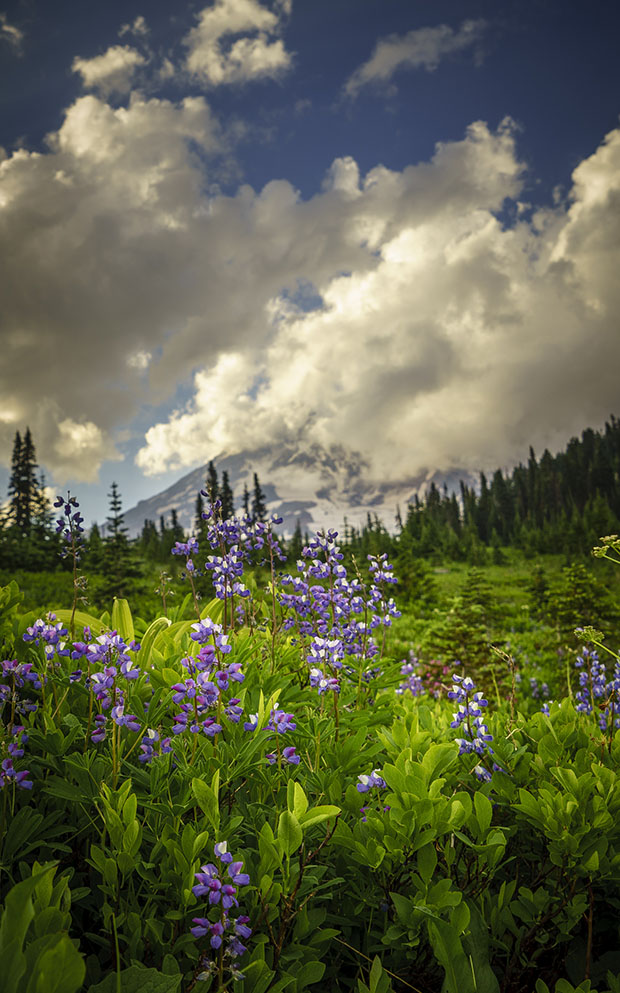 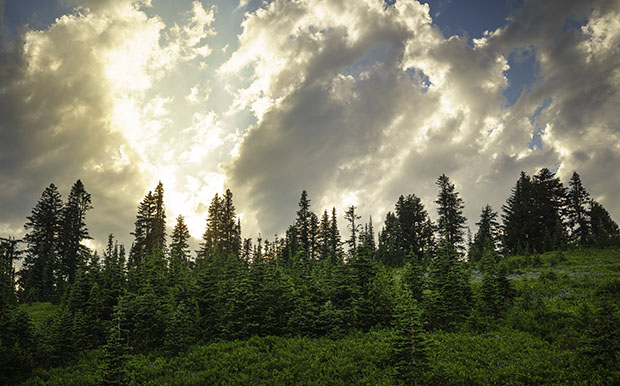 You’ve published dozens of books on digital techniques. What excites you most about digital photography?
“I love that it’s so easy to learn. Film costs money and takes a lot of time. With digital, you can learn immediately. You get instant feedback if what you did was correct, and you can make adjustments and try again. It’s really shortened the learning curve and made photography accessible to people that it may not have been accessible to before.”

You also teach workshops and seminars. What inspires you about working with fellow
photographers and students?
“I’d be lying if I didn’t say it’s great when you’re around another photographer or student and they admire your work. I think everyone likes that feeling of having someone like their photos. But there’s one thing that beats that hands down for me, and that’s standing next to someone in one of my workshops or classes and actually seeing them get it. Seeing a concept click for them in the camera, or seeing a post-processing technique come together and watching the look on their face. Most of the people I work with aren’t professional photographers. They’re passionate, enthusiastic people (usually with another job) who just love photography. And when you can show someone how to take their photos to that next level, the feeling is awesome, and it’s definitely what keeps me coming back.” 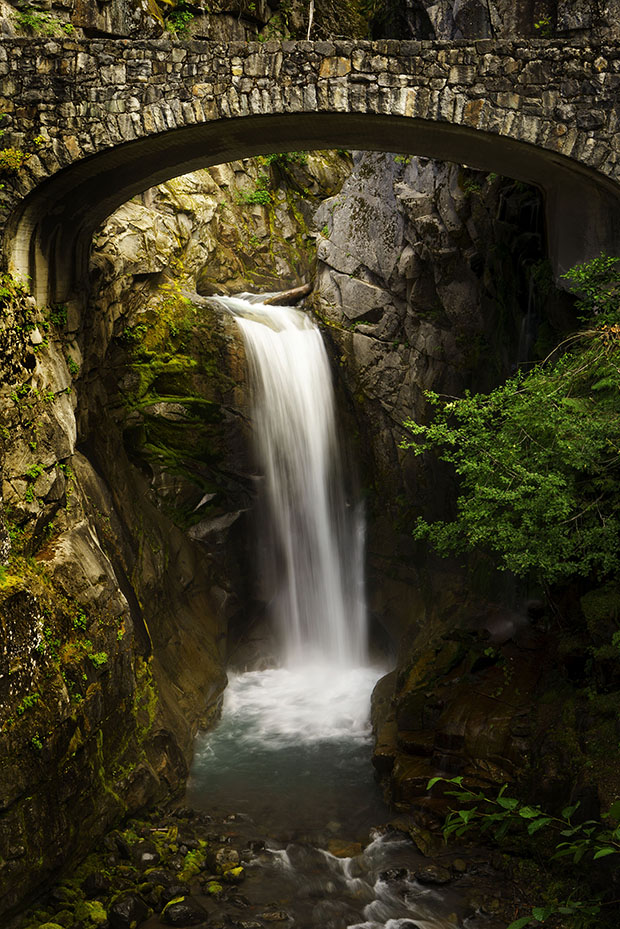 What kinds of landscapes appeal most to you? From where do you draw your inspiration when composing a landscape?
“I find myself drawn the most to anything with water. I could go to the same beach over and over again, and it feels like a different experience to me every time. In fact, I do that. I have a few beaches near my house, and I’ve been to them dozens of times. It’s different every time, and I find I come home with different photos each time I go.” 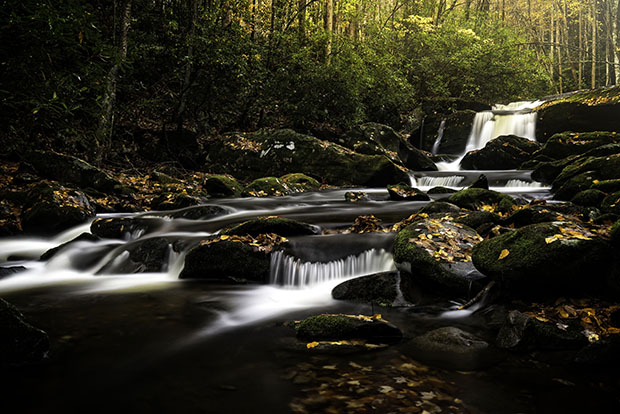 Could you tell us a bit about the logistics of getting to some of these locations? What has been the most difficult place to gain access to, with respect to either the physical obstacles or permits, etc.?
“I’d say the physical aspect of getting to a location can be the toughest. I don’t typically do commercial work, meaning I don’t need permits to take photos at most of the places I go to. But I do a lot of research online to try to find some great looking locations that are off the beaten path. Some of them require climbing, wading through water, and hiking long distances. That means you try to carry as little gear as possible. Packing light really helps.”

Gear is crucial to the kind of work you do (you even have a section for it on your blog). What are the indispensable items in your camera bag?
“I have the Sony A7R II, 16-35mm, 24-70mm, and 70-200mm. That’s pretty much all I carry. The only other items that are always in my bag are neutral density filters. I love long exposures and those filters are a must-have for me.” 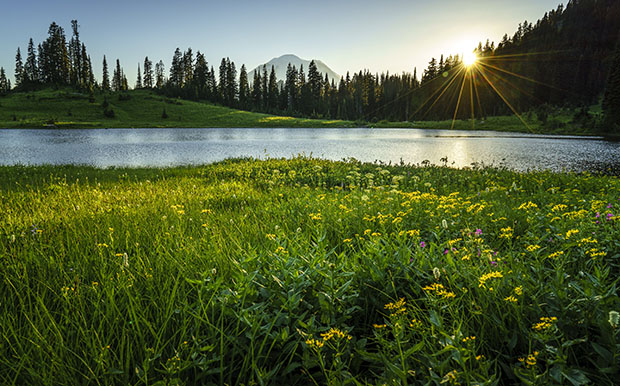 When did you become a Sony Artisan of Imagery, and what specifically inspired you to hop on board?
“I’ve recently jumped on board with Sony, but it’s something that’s been on my mind for years. I’ve really admired Sony and the great things they’ve done with digital photography, ever since I first used the Sony A99 almost 3 years ago. I think, like most people, I was invested in other brands and a little hesitant to make the jump. But recently I didn’t want to wait any longer.

“I wanted to make the decision to invest in Sony. The cameras, lenses, and quality are all there. I would have never switched over if they weren’t. But to me, it’s more than that. I really like what Sony is doing in the industry. They’re pushing constantly. Innovating constantly.

“The cameras truly have features that make my photography experiences better. Photography is as much about the experience of taking the photos for me, and that’s what helped inspire me to jump on board.” 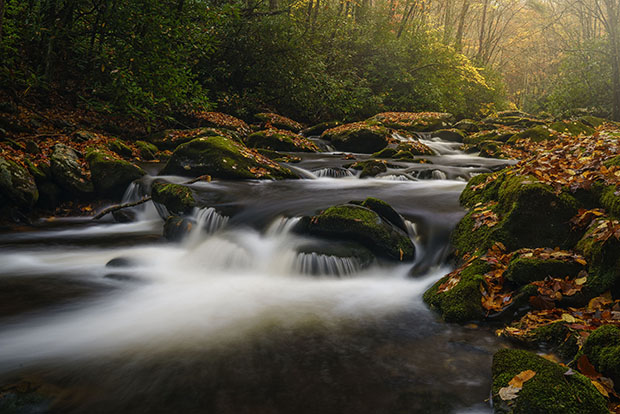 Describe how mirrorless cameras differ from DSLRs. What are the advantages of switching to mirrorless?
“Basically, the mirrorless cameras don’t have the mechanical mirror inside, and they use different technology to capture the photo. The lack of that mirror saves space, which means the mirrorless systems are typically smaller and lighter than the DSLRs. While I do love the fact that my camera bag is smaller and lighter now, the advantages for me are more than that. I like how Sony has really used the ‘digital’ in digital photography. I love the electronic viewfinder (EVF) and the face detection, the focus peaking and focus magnification features that go along with the EVF. And the apps that you can download and use in your camera really set the Sony mirrorless cameras apart from everything else.”

How has mirrorless technology changed the way you work and interact with your subjects?
“I shoot mostly landscapes, but when I do photograph people, the Electronic Viewfinder has really changed things for me. Now, when you look through the viewfinder and take the photo, you see the final image right in the viewfinder, so you never really have to take your eye off of what you’re doing. You can continue to work with the subject and take photos.” 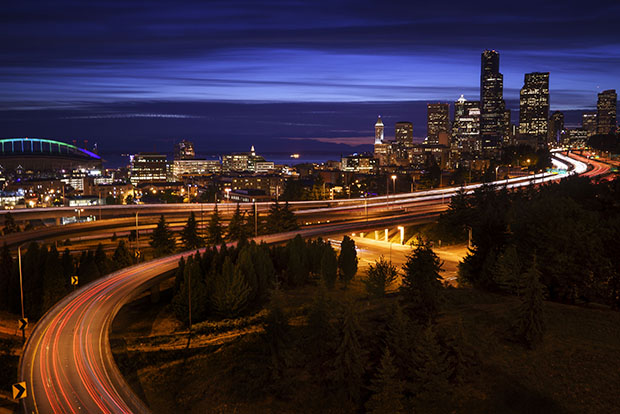 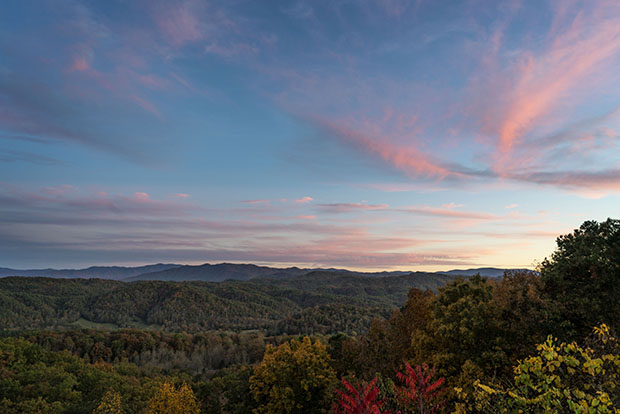 Sunset in the Foothills, shot using the Sony A7R II

What’s next on the horizon for you?
“I’m launching a personal coaching style of learning with the company I work for (ON1 Inc.). I’m super excited about it, and it’s the product of over a year of work. ON1 makes some killer apps for editing photos. And now we’re really expanding our apps into a membership that gets you great editing tools, great training videos, and a really fun and personal way of learning photography. It’s called ON1 Plus.” 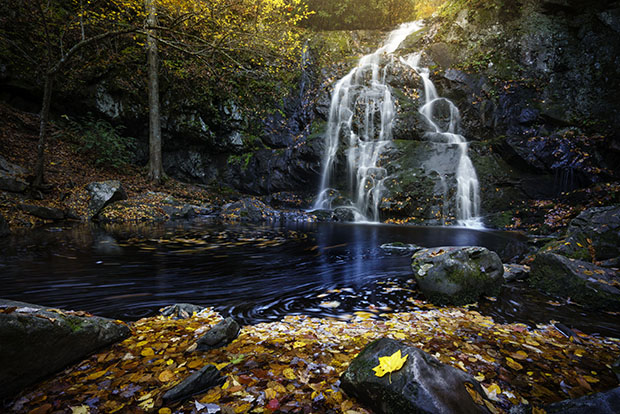