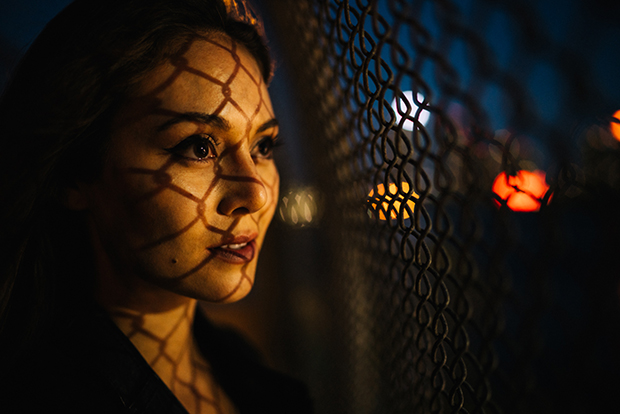 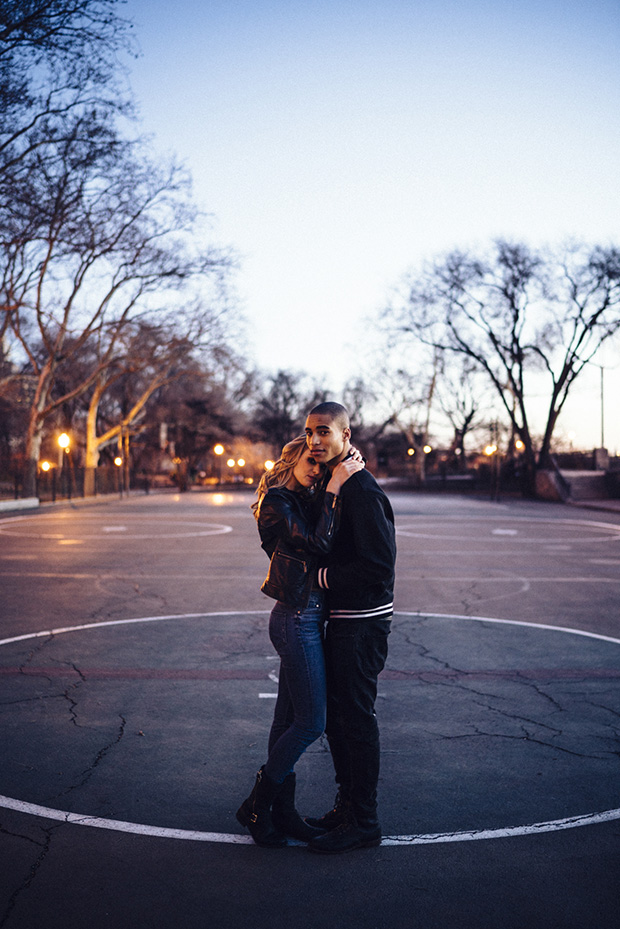 Whether he’s covering hard-hitting, critical news for The New York Times, traveling the streets of the world’s biggest metropolises, or shooting wildly influential campaigns for the likes of Nike, Visa, or Budweiser, New York City-based photojournalist and commercial photographer Michael Rubenstein stays true to his philosophy that meaningful imagery must tell honest and original stories.

His career has taken him from New York City to South Asia and back again, motivating him to close the geographic and cultural gaps that separate people. Rubenstein has had a direct hand in influencing not only the way we consume the world but also the way we understand it, and that’s not a responsibility he takes lightly. Every assignment he accepts, be it commissioned or personal, carries a profound significance and elicits his full attention.

Last year, Rubenstein earned the distinct honor of being named a Sony Artisan of Imagery, meaning that he has worked alongside the leading brand to innovate and explore the boundaries of what cameras can capture. Recently, he made the shift to shooting with mirrorless technology, employing Sony’s collection of world-class, lightweight cameras to make images that a decade ago would have been impossible. We spoke to the photographer about his long and fruitful career. 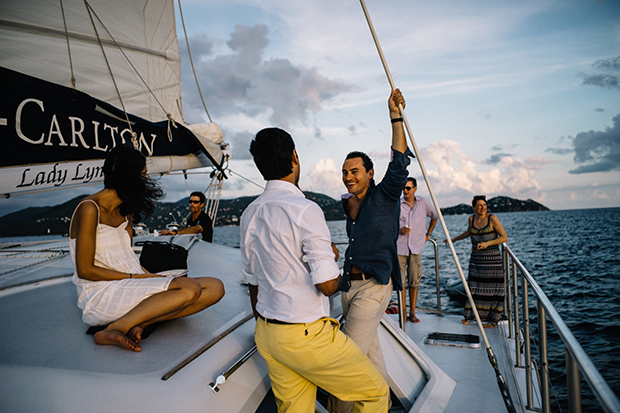 You shoot both commercial and editorial work. Is your approach the same whether you’re shooting a editorial story or an advertising campaign, or do you change tack at all?
“Most of my advertising and commercial clients hire me because they want the loose, natural style they seen in my my personal work and editorial work. I’ve generally moved away from complicated sets and layered lighting setups to a more relaxed, natural light set-up whenever I can. I might have more people on set on a commercial job, but I think that the images tend to come out looking pretty close to anything else I shoot… with a little more retouching.”

You have a rich background in humanitarian work. Why has it been important for you to devote time to others?
“I think shooting humanitarian work is very important, probably the most important work a photographer can do. I was talking to Ben Lowy the other day at the Sony event in NYC, and we got to talking. We both felt that we needed to shoot more work that made a difference.

“Photography is my second career. I used to work in the environmental movement. I worked with Rainforest Action Network, Greenpeace, and a small group in Oregon called the Gifford Pinchot Taskforce. I guess I’ve always been trying to save something. I think that the best thing I can do now, be it for the planet or for humans, is to get their stories out there and help people to see what is going on.”

What is the most memorable experience you’ve had while traveling the world?
“That would have to be the 2008 terrorist attacks in Mumbai, India. I’d never covered any kind of conflict before, but I lived a few miles from the Taj Hotel (one of the two hotels being attacked) and got there a couple of hours after the attacks started on assignment for The New York Times. I spent the next 48 hours or so shooting one of the most heartbreaking and terrifying situations I’ve ever seen. I spent almost the entire time shooting with local photographer Prashanth Vishwanathan, who was on assignment for another publication. I definitely couldn’t have gotten through those two days without him. I will absolutely never forget how strong the people of Mumbai and India were in the face of such an awful situation.” 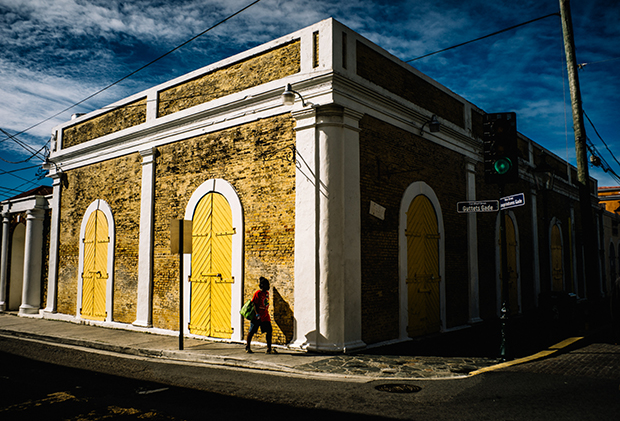 How does your photography influence your cinematography, and vice versa?
“Like most photographers who are getting into video, I tend to shoot motion like a photograph with action happening inside it. I’m slowly starting to understand camera motion and some of the other finer points of cinematography.

“On the plus side, coming from a still photography background, I understand light, composition, and storytelling very well. When I approach a new motion project, I make a storyboard, where I think about each shot and how I want to approach it as well as how it will affect the narrative of the project. Coming from a stills background, I look at that storyboard as a traditional pictures story and fill in the space in between each still image with motion. Telling a story visually is what I went to grad school for at Ohio University’s School of Visual Communication. We’d spend hours and hours talking about how to convey the story without words in still images. Now I get to add sound and text and dialog, it’s amazing. The background in still photojournalism is a huge advantage.”

You’re a regular contributor to NBCnews.com. What appeals to you about shooting news stories, and how has the news industry changed over the years?
“Though most of the work I do these days is advertising or editorial portrait work, I came up shooting news and documentary stories. I never want to stop doing that. I love it.

“These days, I’d have to say that there are more and more outlets available for people to consume information. That is both good and bad. You have to sift through a whole lot of garbage to get to the gold, but once you have the places you like to go, you can get your information nearly instantly. I’d say at this point we have the most informed populace we’ve ever had both in this country and in the world. The problem is what are they informed by. Journalists, especially those posting to blogs, instant news sites, Twitter and other social sites have to be responsible and very careful. They need to make sure they are pushing out information that is correct and thoughtful as well as fast, and as consumers, we need to be skeptical and diligent to make sure the information we’re consuming is real.”

What’s the biggest challenge you’ve faced in your extraordinary career, and how did you overcome it?
“In 2012, I was in a very serious motorcycle versus SUV accident. I wasn’t in the SUV. I couldn’t work until late 2014. Taking two years off to heal and coming back was– and is– incredibly difficult. Essentially it’s like starting from scratch but with a better book. Almost every editor and art buyer I worked with before the accident has moved on to another company or has left the industry entirely. Thankfully, my wife, great friends, colleagues and my agent, Jennifer Hutz, have helped me get back on my feet (literally), so thank you to everyone who’s helped.

“Jared Moossy was also in a terrible motorcycle accident this past year. He’s healing up but has also been out of work since August or so. I think he’s still accepting donations to help cover his expenses. The Indiegogo fundraising effort has closed, but you can still send him donations by contacting him through his site.” 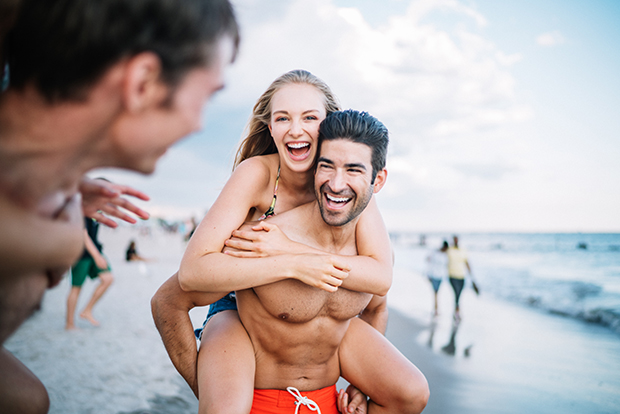 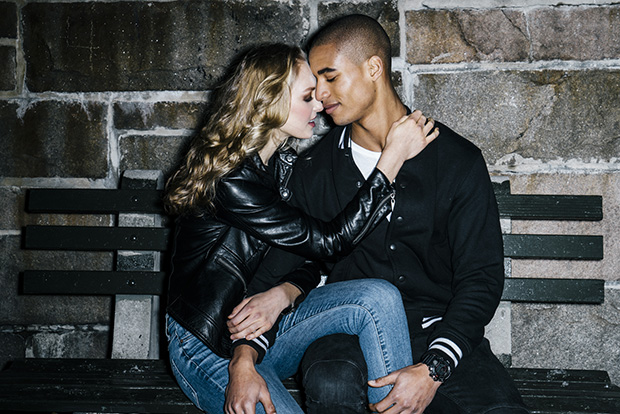 If you could give one piece of advice to your younger self, what would it be?
“I’d say that my advice to up and comers is to pay your dues and learn from the hundred and fifty years of photographers that came before you. No one in this world is self-taught. We all grow up seeing images that other people create. We read magazines, look at websites, and watch television and movies. We are inundated with images. We learn from what we see every day, and if we are watching garbage, we will produce garbage. Go look at all of the beautiful and meaningful photography the world has produced. Look at the masters both historic and current. Know where your art comes from. Shoot a lot. Make mistakes. Learn from them. Take control over what you learn and how you learn it. Do not learn passively, and seriously, have some respect for your elders.”

Has switching to mirrorless technology changed your process at all? What would you say is the most significant difference between shooting mirrorless and shooting with a DSLR?
“The best part of the Sony system for me is the EVF (electronic viewfinders). Now I can see exactly what I’m going to get when I hit the shutter. It’s amazing. No guessing anymore. It’s really a beautiful thing.” 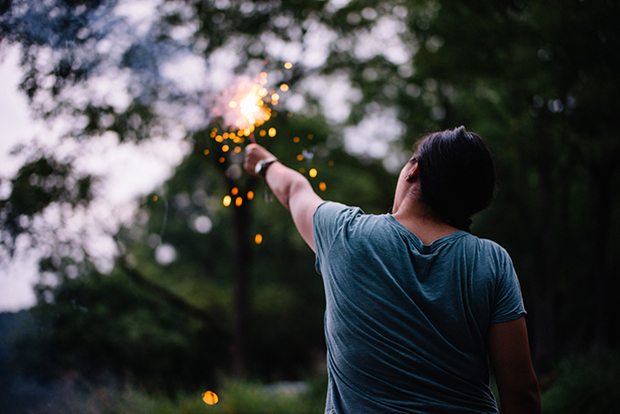 Since switching to Sony mirrorless cameras, have you downsized, and are you able to travel lighter?
“It’s certainly lighter. Thank God. My back and neck thank me.” 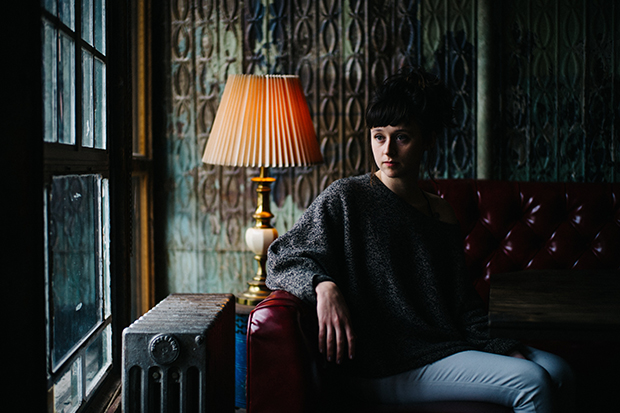 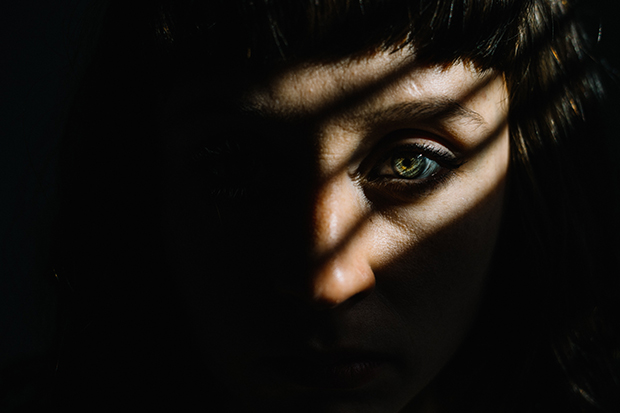