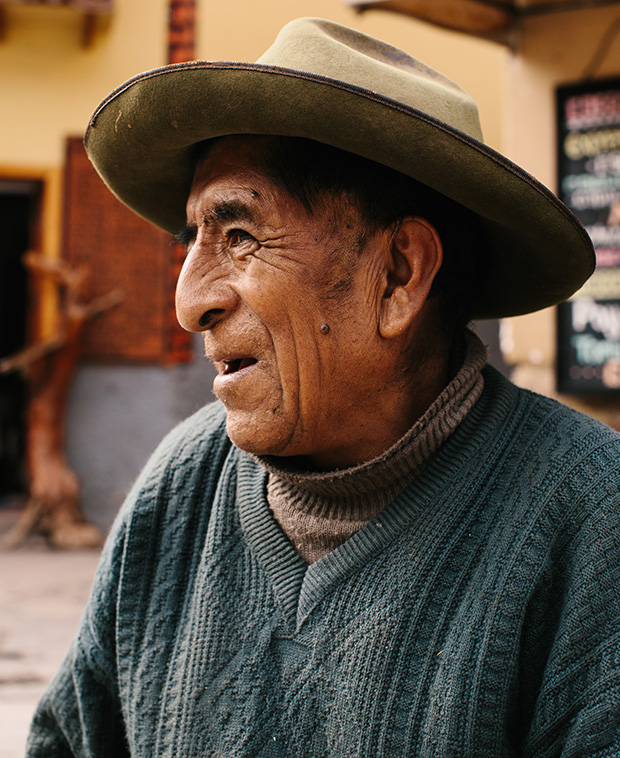 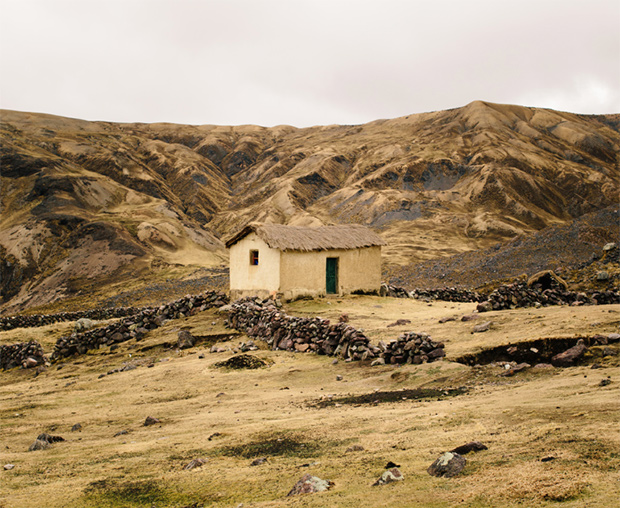 As the story goes, shamans of centuries long past make pilgrimages to the peaks of the Andes mountains to preform their hallowed rituals; bodies, preserved for untold years, have been found on the mountaintops, says San Francisco-based photographer Brian Flaherty, supporting the local lore and legend. In modern-day Peru, Flaherty discovered an unbreakable spirit similar to that found in the heroes of yesteryear; Notes from Peru is his love letter to land, and to the generations of people and animals who have shaped it.

Although the photographer had long dreamt of visiting Peru, it wasn’t until recently that he and his wife finally made their voyage. There was no roadmap; the hope, he explains, was simply to watch, listen, and record life in the balmy desert, the lush forest, and perhaps most of all, the highest altitudes. The natural wonders of the country never ceased to delight and astound; “there were multiple times where it felt like we were on another planet entirely,” notes the photographer of his extensive journey.

For five days, the photographer joined his wife and their guide on a trek through the Andes, where they stopped off in tiny, remote villages where local farmers spoke not English or Spanish but Quechuan, the language of the native peoples. They brought with them coca leaves, food, and school supplies as gifts, and the people welcomed them warmly, despite the language barrier. The portraits in Notes from Peru, admits Flaherty, came about from the villagers reaching out to him, not the other way around.

The faces the photographer encountered were unforgettable, marked by years of having weathered the elements at their most inhospitable. Their lives were hard-won and laborious; “we were on what felt like the trek of a lifetime but to them it was just another Tuesday afternoon walk,” says Flaherty of the people he met, many of whom survived by herding alpaca. The animals must be relocated frequently to ensure ample grazing areas, meaning that the farmers often spend several days covering long distances at an altitude of over 15,000 feet before settling under the straw roofs of their adobe homes.

The sense of community, suggests Flaherty, was palpable. Rice, potato, and alpaca farmers devoted their lives to tending to their homes and their farms, and everyone was there to lend one another a helping hand. “We saw about twenty or so men building one family’s house. The whole community had to pitch in to get it built,” explains the photographer, adding that this kind of togetherness and selflessness was evident throughout the trip.

In Peru, Flaherty found people who put their bodies, hearts, and souls into their work, often over the span of several generations. In our culture of consumerism and fast-paced living, the photographer supposes much can be learned from the care and dedication of the native peoples. Everywhere they went, he and his wife saw people making do in the harshest of conditions. He heard tell of a festival in which all the villages come together in celebration and prayer; “whether it’s sunny, raining, hailing or snowing, they dance all the same, night and day,” the artist adds before concluding, “This is Peru.” 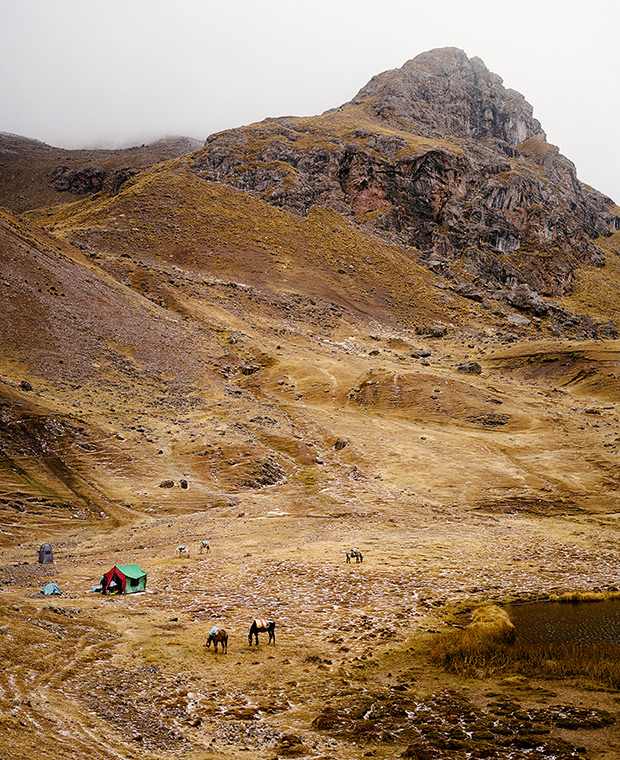 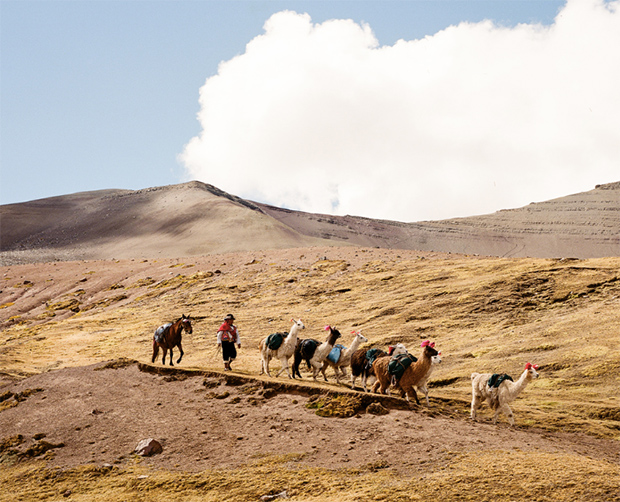 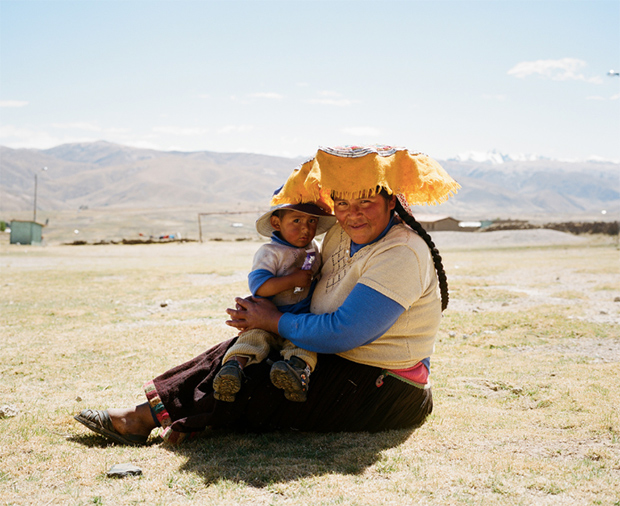 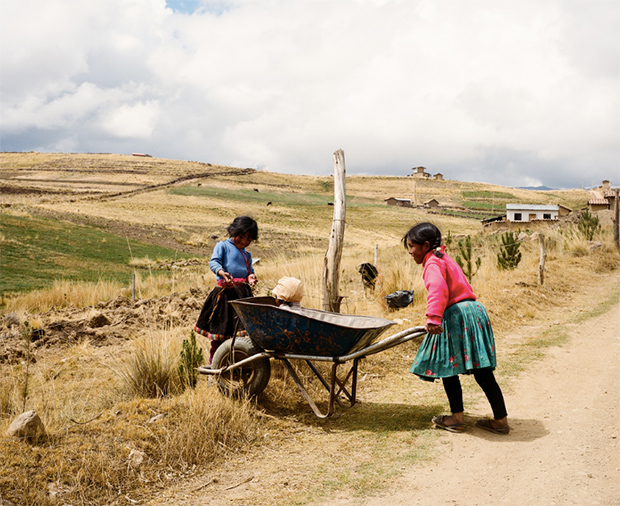 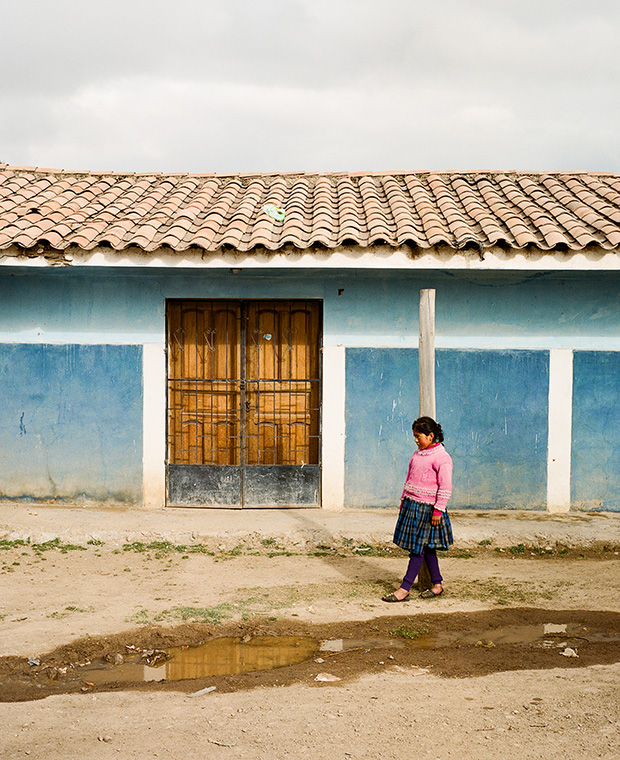 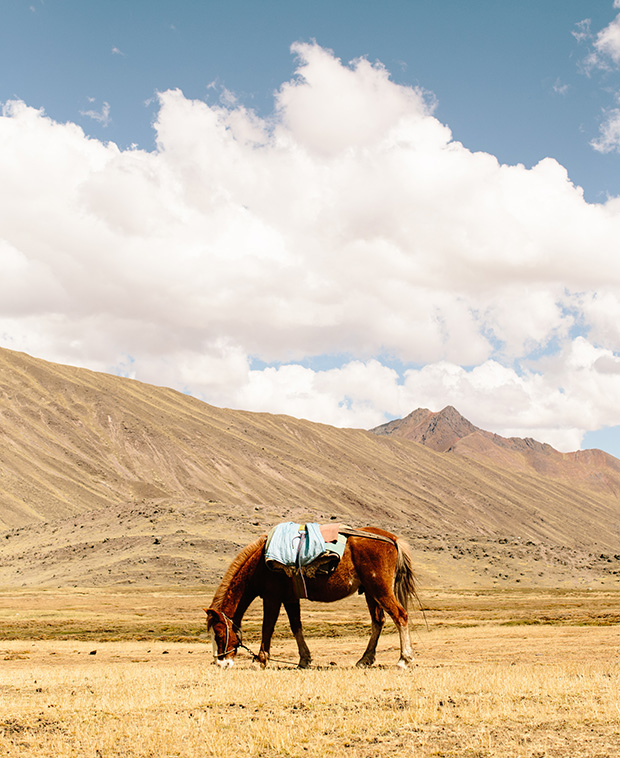 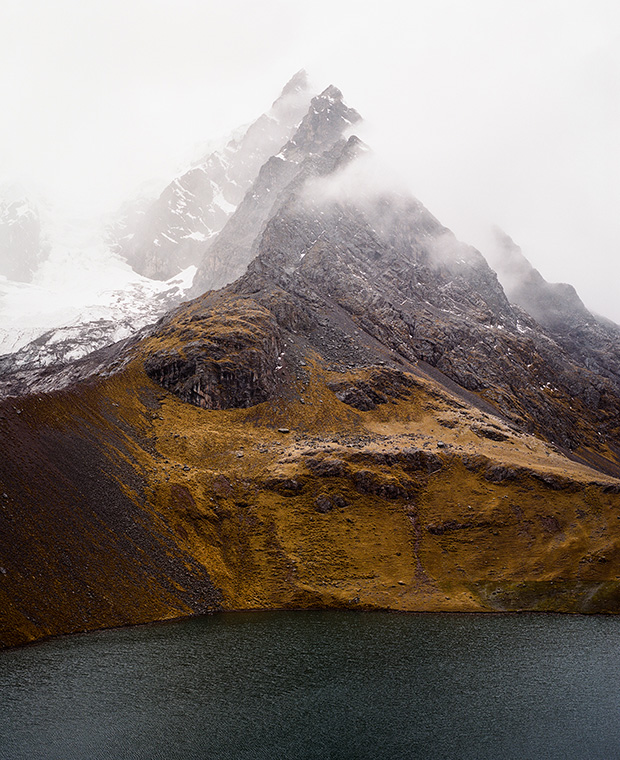 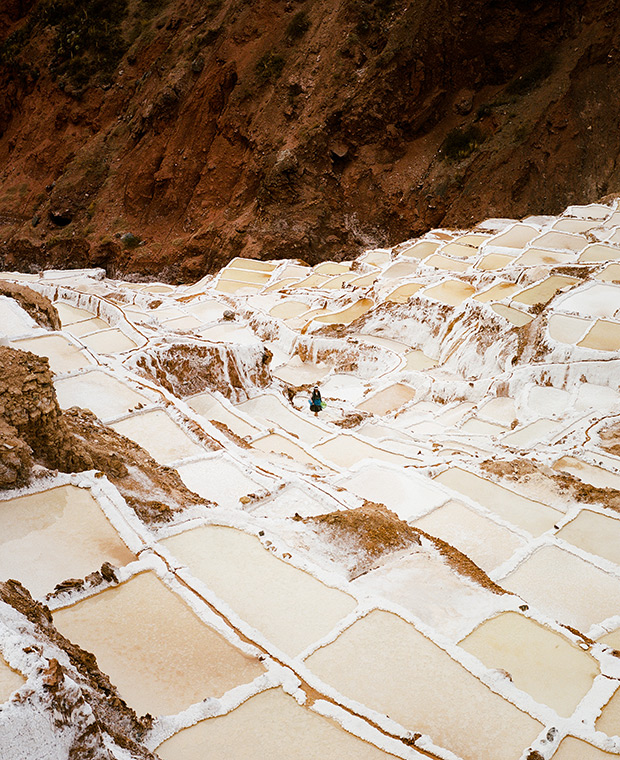 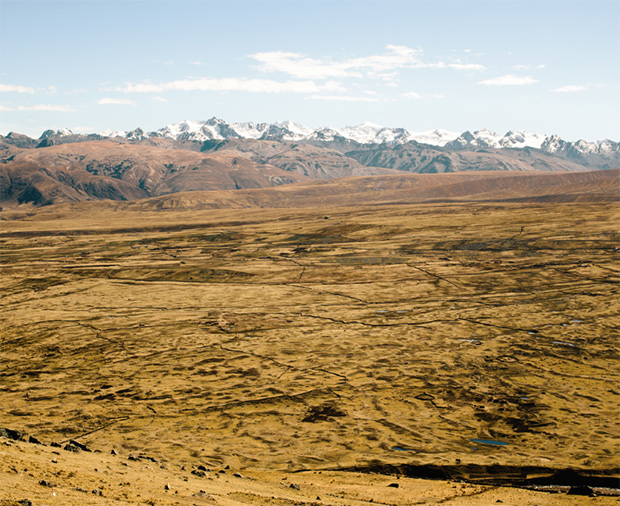 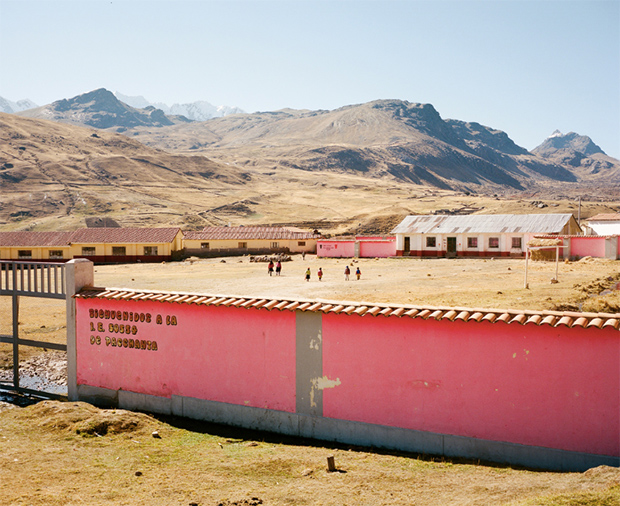 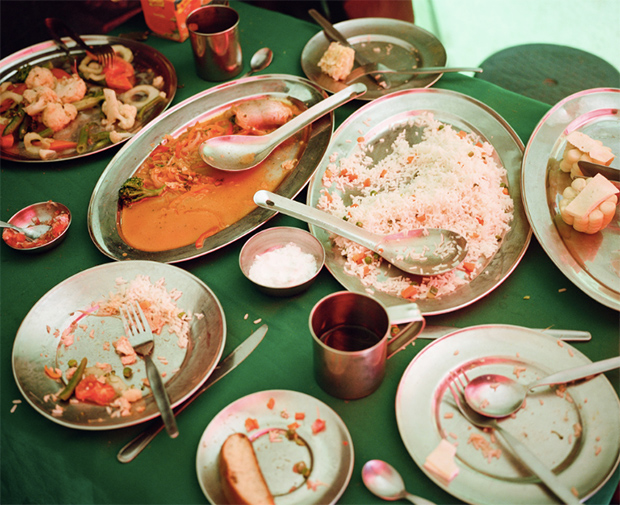 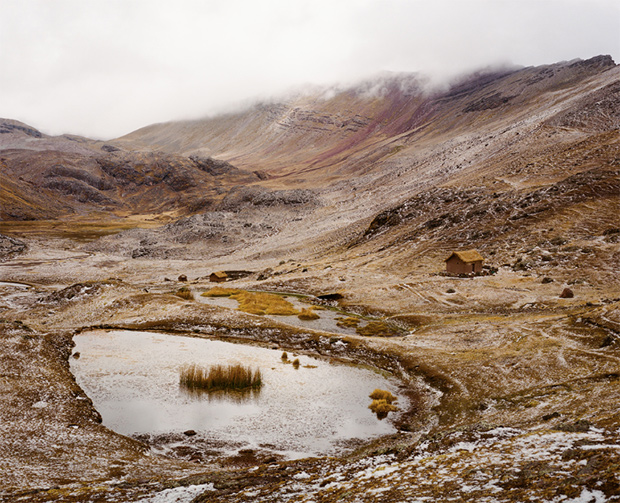 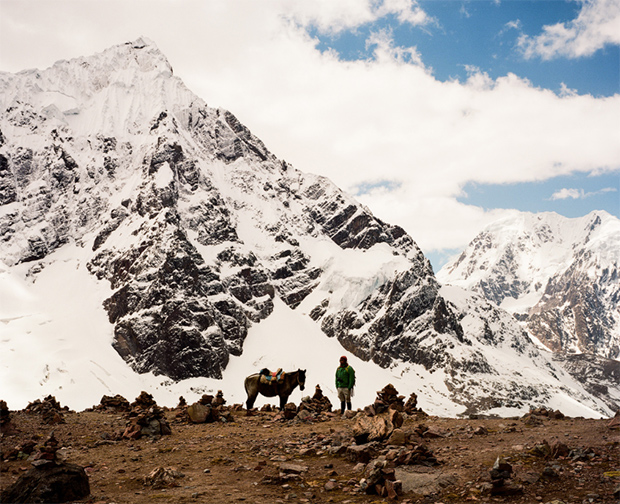 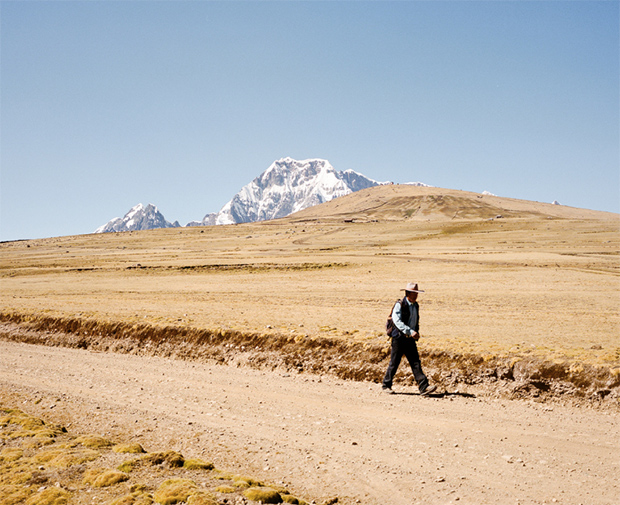