12 Photos That Will Make You Believe in Ghosts (Sponsored) 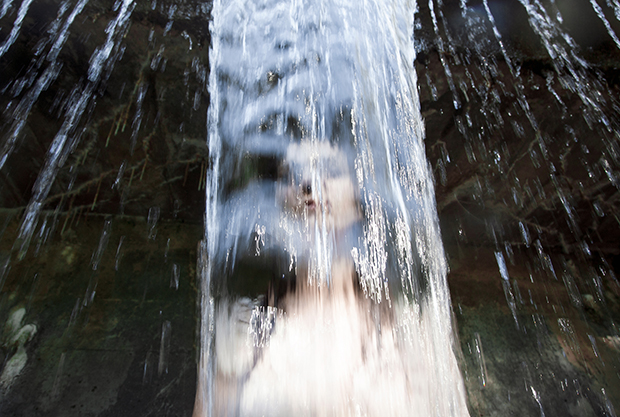 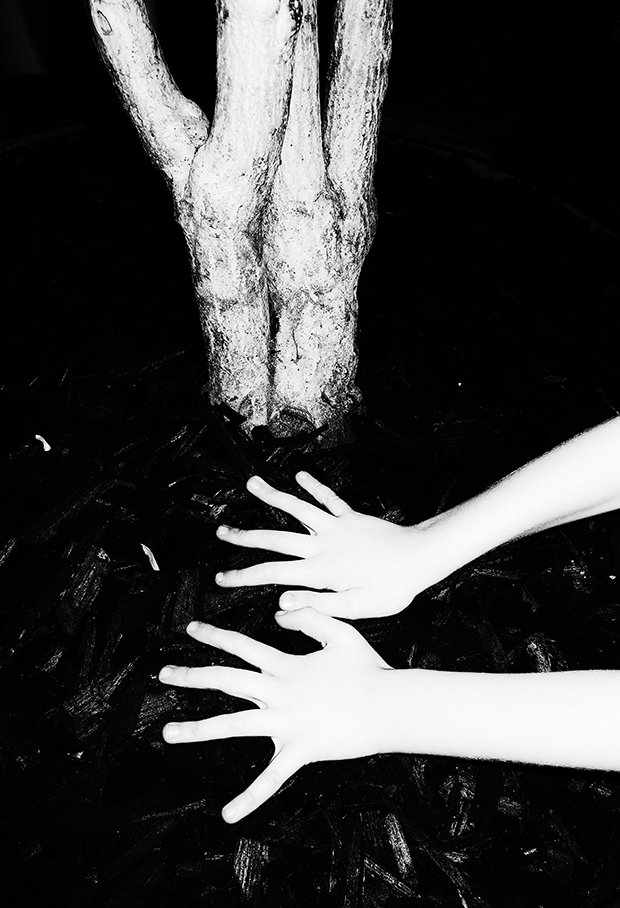 Aokigahara in Japan is commonly called the “Sea of Trees.” Darkness hangs like a weight over the jagged, deceptive landscape, swallowing all voices that pass through. Those who intend on leaving the forest often bring string or ribbons to avoid getting eternally lost. Aokigahara is also called “The Suicide Forest” for those who have hanged themselves amongst the branches and are said to have lingered there, tempting others to join them in their cruel fate.

Some places, like Aokigahara, seem forever imprinted by the terrible things that have happened there. There’s the Amityville Horror House in New York, Dracula’s castle in Transylvania, Romania, Bhanghar Fort in India, where a scorned wizard is said to have drawn a curse just before his violent death.

It was in describing Sleepy Hollow, home of the Headless Horseman, that Washington Irving wrote, “A drowsy, dreamy influence seems to hang over the land, and to pervade the very atmosphere.” And that’s the thing about ghosts, isn’t it? You don’t have to visit one of the famous sights; sometimes you can simply feel them floating in the air.

It’s with that idea in mind that we pulled together this group show of Offset images that avoid the cliches. These aren’t pictures of haunted places; they’re pictures that capture the essence of what it means for a place to be haunted. This is our tribute not to the famous sites but the ordinary ones that under just the right circumstances become extraordinary.

Sometimes, it takes the right photographer to invite the ghosts in.

With his book Camera Lucida, Roland Barthes suggested that every photograph in its way is a kind of death; like the grim reaper with his scythe, the photographer stills time with his camera. But we don’t need philosophy to understand that a photograph can be more haunting than any myth or any moving picture. A good photograph, like a cold breeze from nowhere, makes the hair on the back of your neck stand on end. 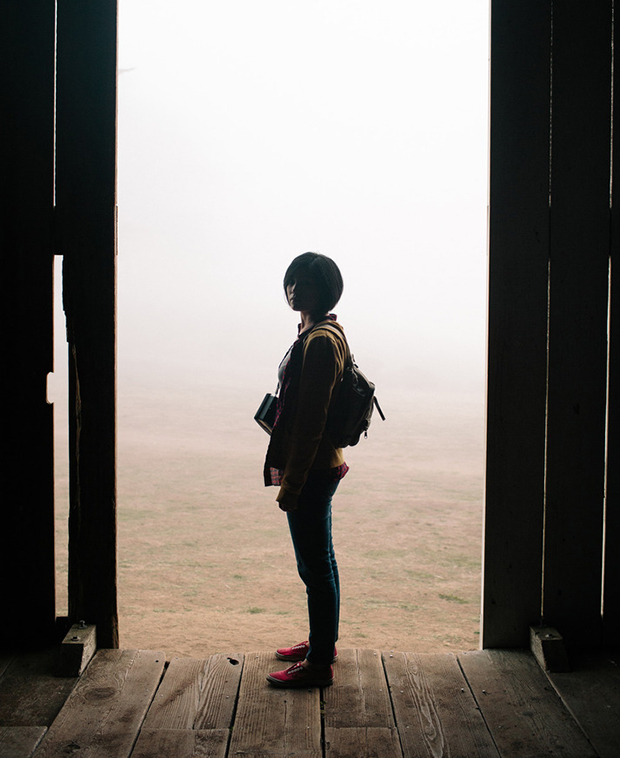 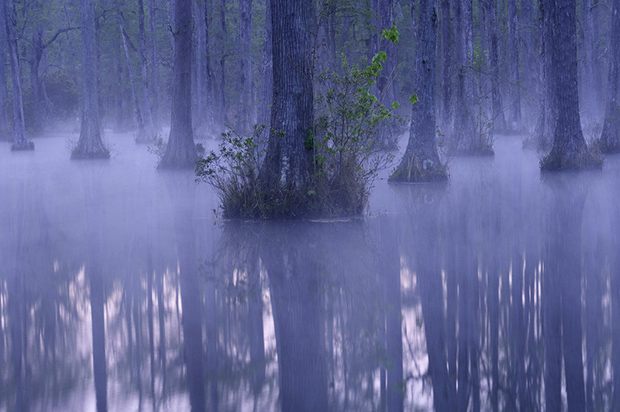 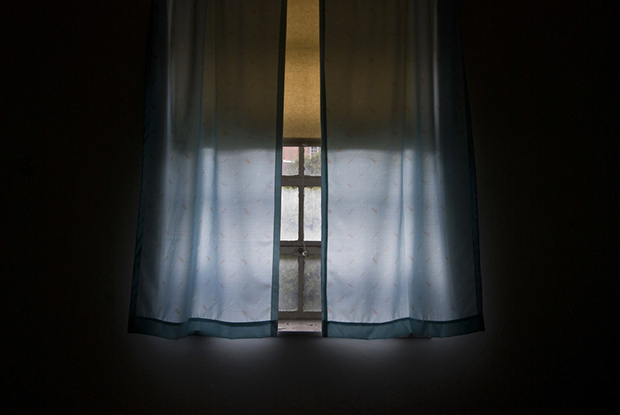 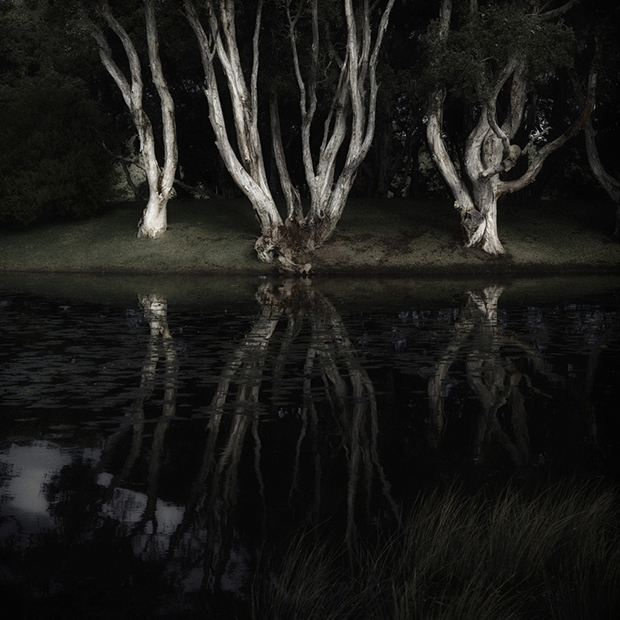 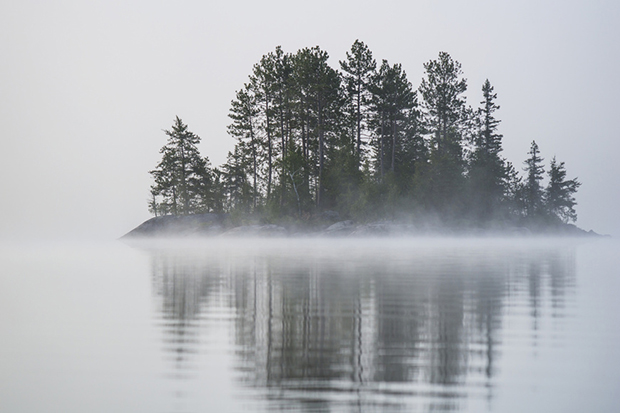 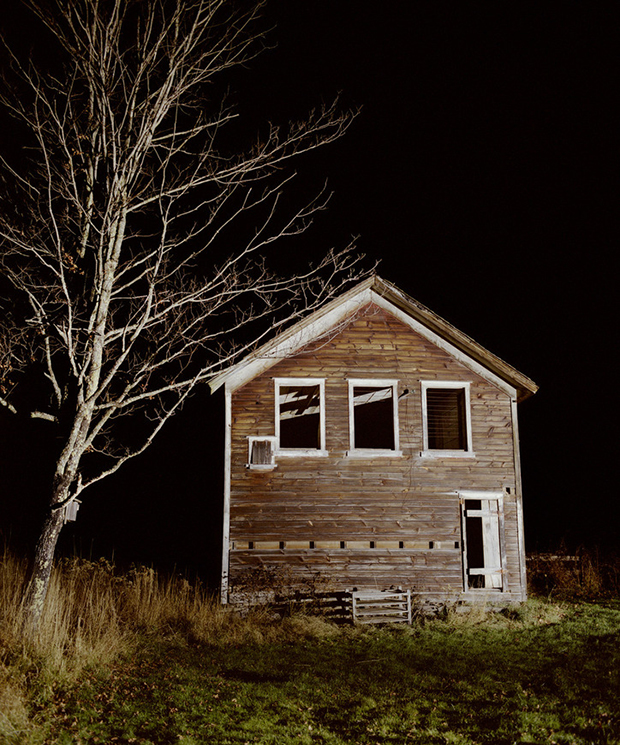 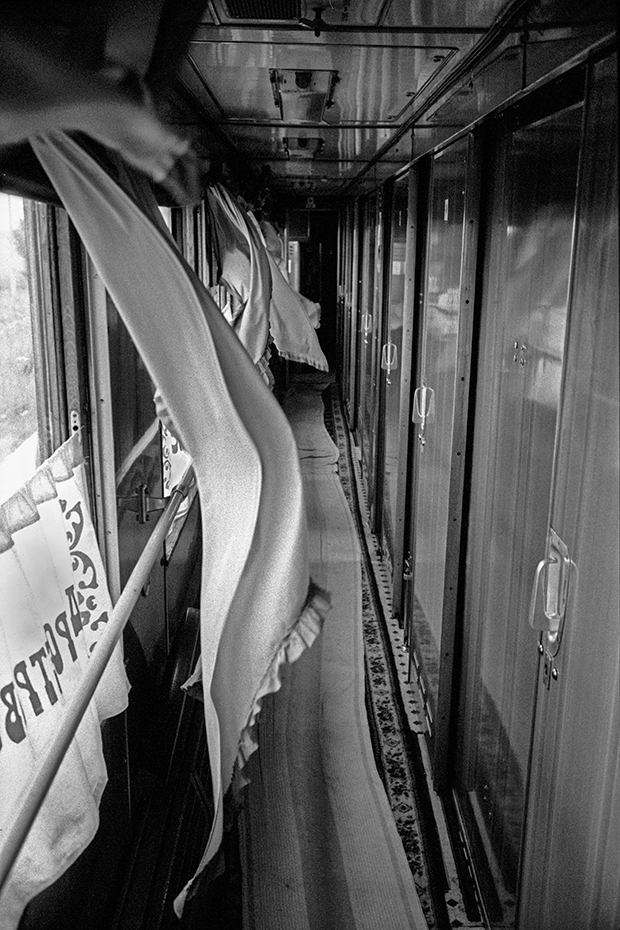 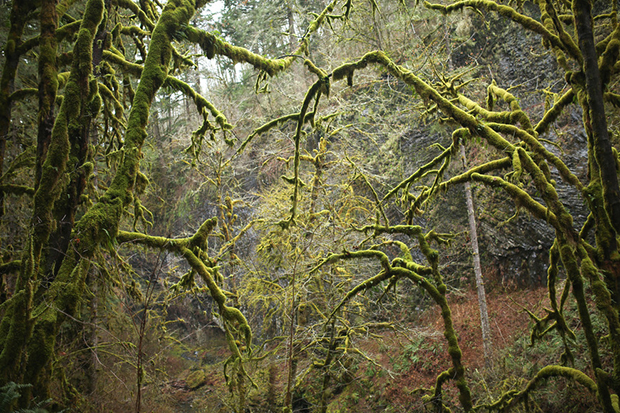 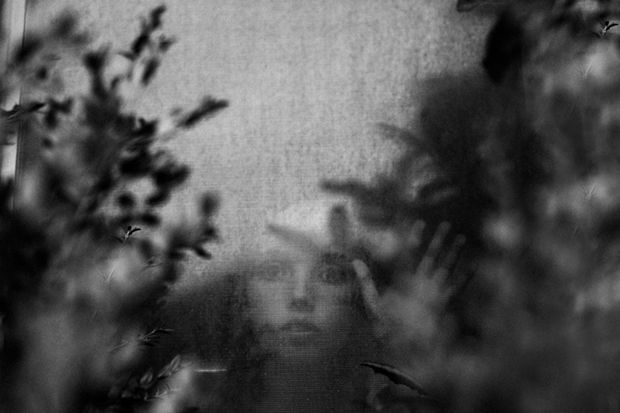 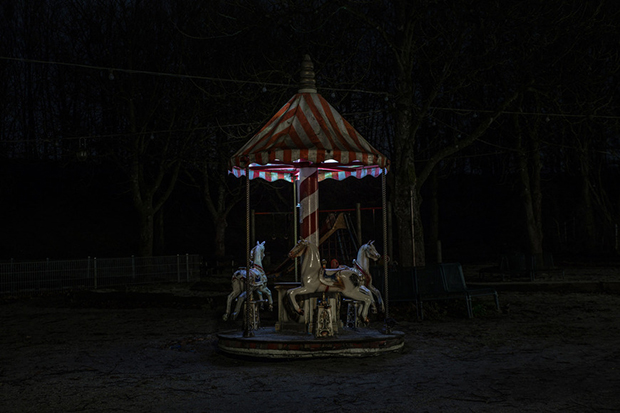