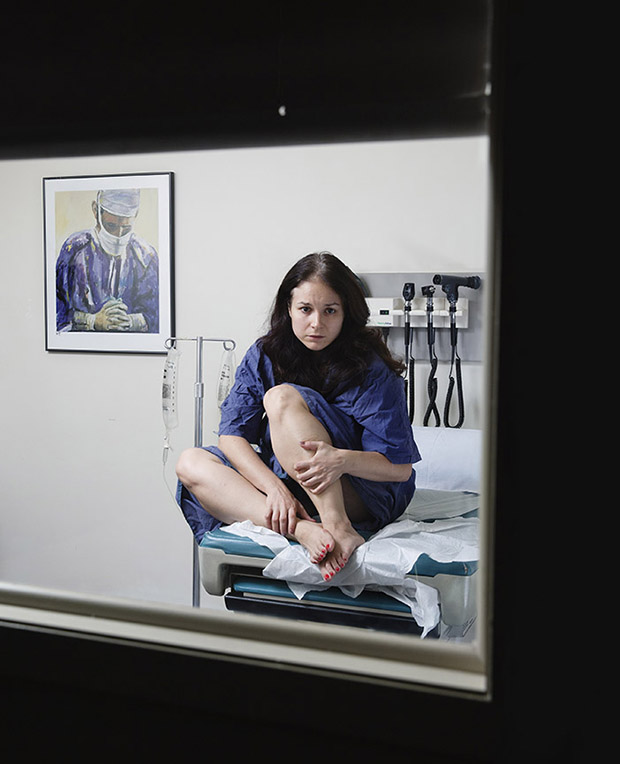 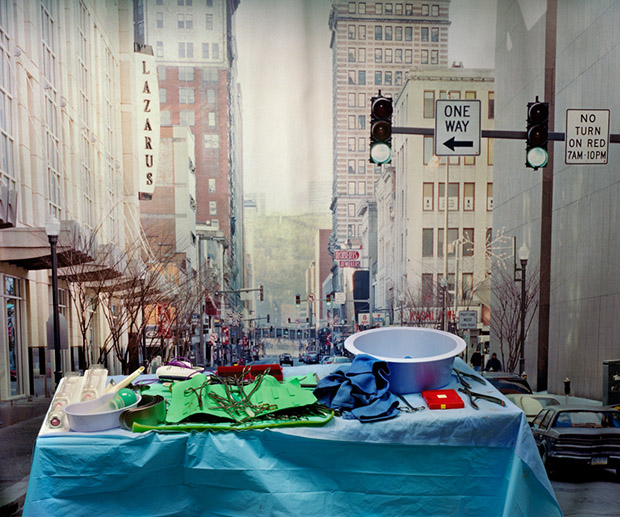 In the late 1800s, explains New York-based photographer Corinne May Botz, Dr. Jean-Martin Charcot held weekly lectures at the Salpêtrière teaching hospital amphitheater, where he would display women suffering from what was then known as “hysteria.” More than a century later, Botz traces the often uncomfortable intersections of theater and illness in Bedside Manner, for which she documented standardized patients, or professional actors used in instructing medical students in interacting with and treating a diverse set of cases.

A standardized patient can be cast as anything from a pregnant woman to a domestic abuse survivor, a critically injured individual or the loved one of a fatally ill person. Through two-way mirrors, students are evaluated on their synergy with and diagnosis of the “patient,” and with practice, they learn how to effectively play the role of “a good doctor.”

Botz shot in hospitals throughout New York City, collaborating with Dr. Alice Flaherty to produce an 18-minute film starring the neurologist as she adopts various roles, including the patient, the doctor, and the standardized patient. In documenting people who make their living pretending to be ill, the photographer puts pressure on the fragile bond tying a patient to his or her doctor, revealing the layers of pretense and affectation that run beneath even the most mundane check-up.

In these staged hospital visits, which for all intents and purposes are “fake,” Botz uncovers shades of veracity. As with children “playing doctor,” there are emotional ambiguities and psychological implications to be found in these strange, simulated scenarios. As doctors-in-the-making rehearse for their careers, a familiar choreography emerges.

In the precarious game of “how are you” and “show me where it hurts,” we learn what’s expected of us as “sick people,” and in turn, our interactions with our doctors tend to follow an often absurd script. Although Botz’s subjects are indeed stand-ins for the real thing, she muddies the boundary that separates authenticity from contrivance, unraveling the fabric of what we have come to consider matters of life and death.

Bedside Manner is on view at Benrubi Gallery in New York until February 6, 2016. The film made in collaboration with Alice Flaherty can be viewed only within the gallery setting. 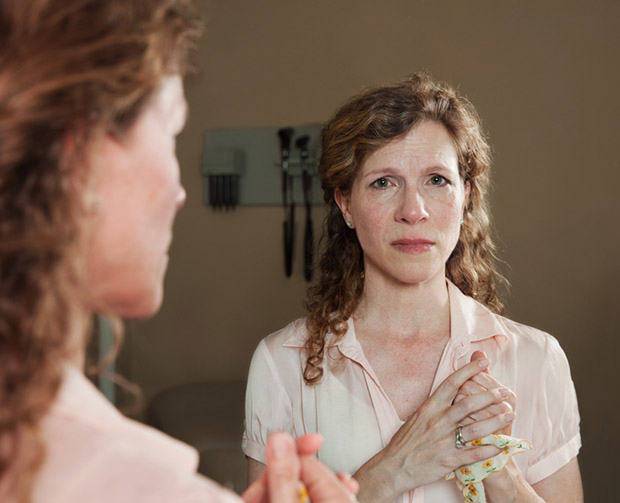 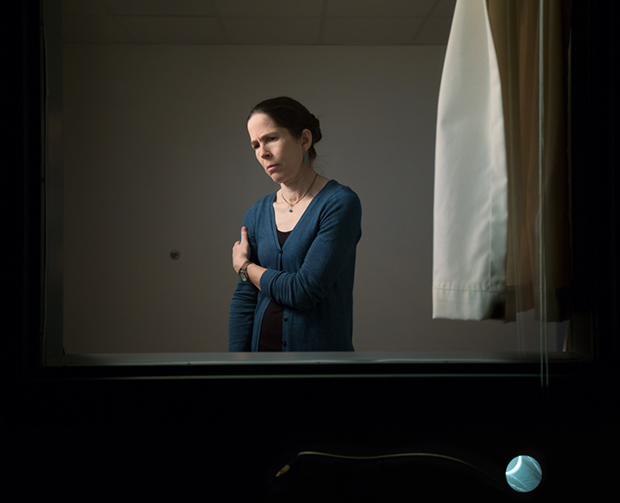 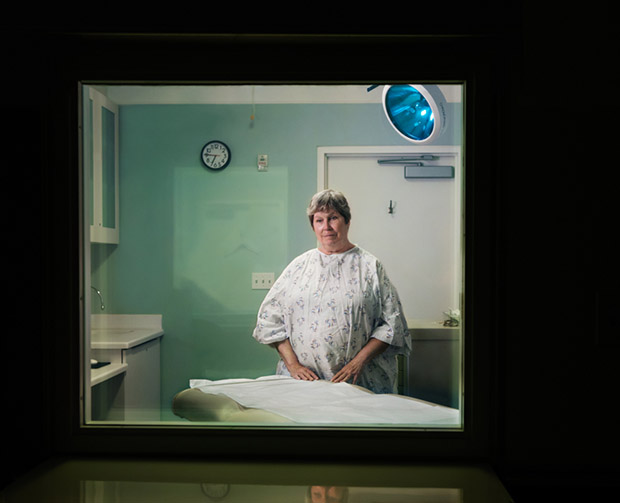 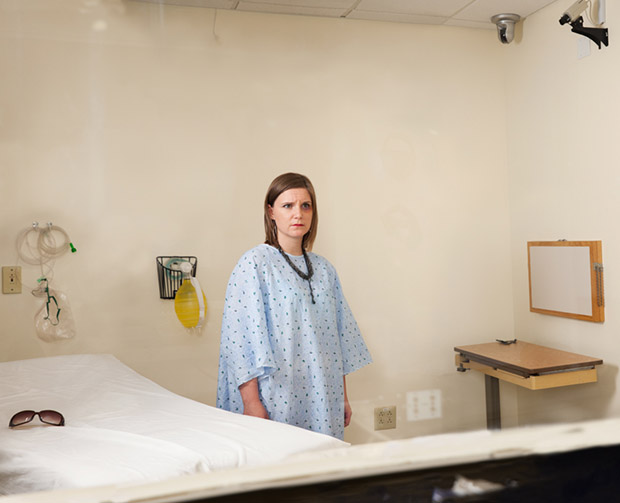 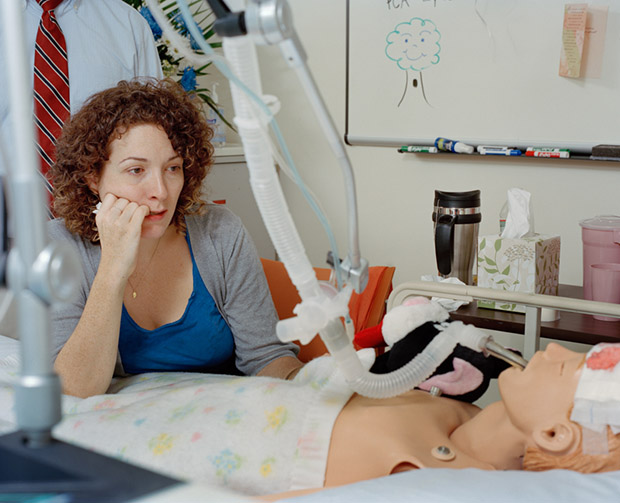 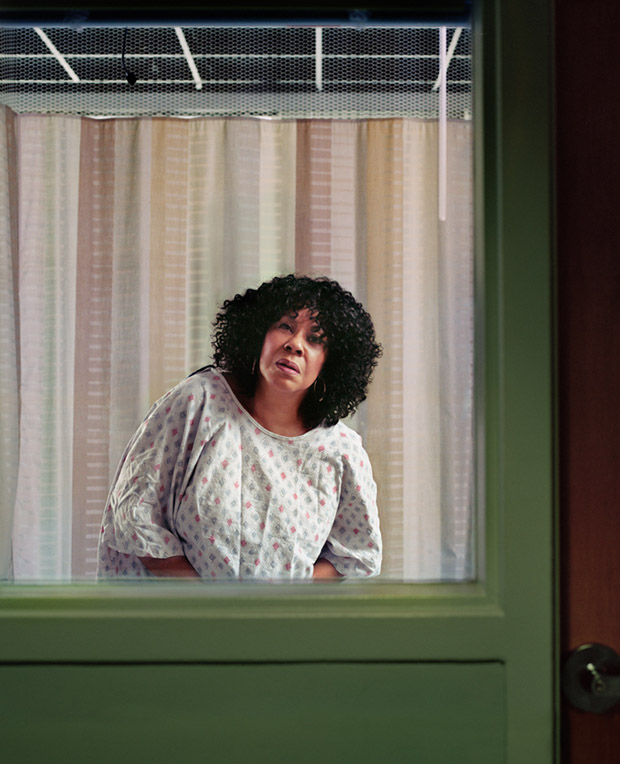 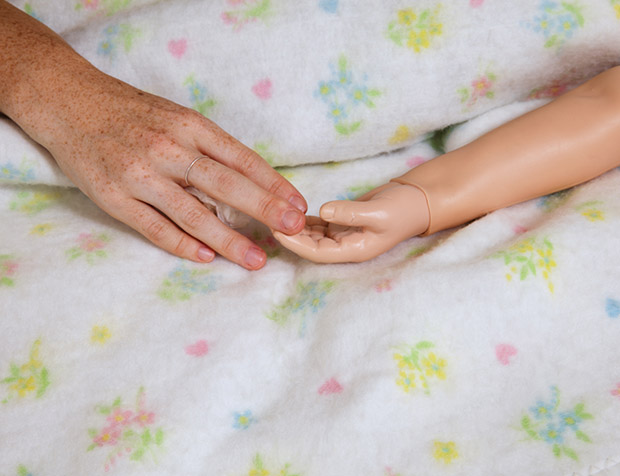 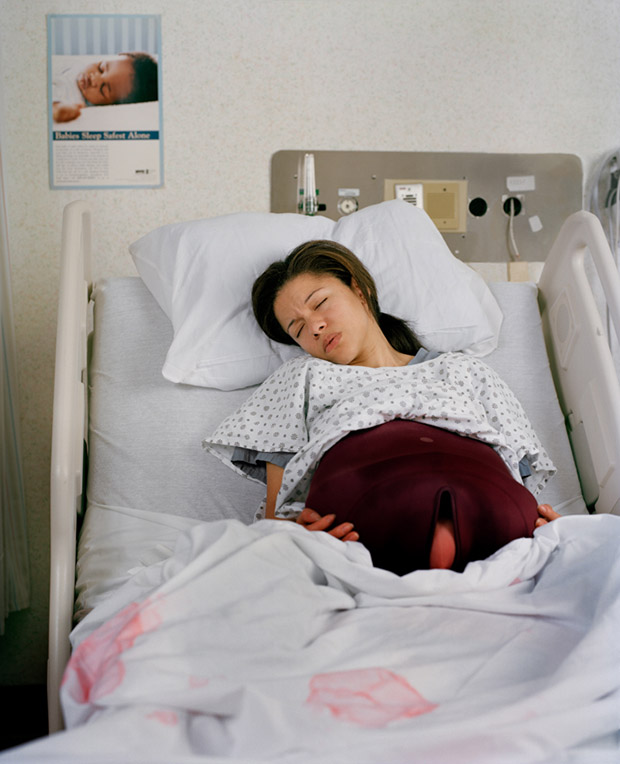 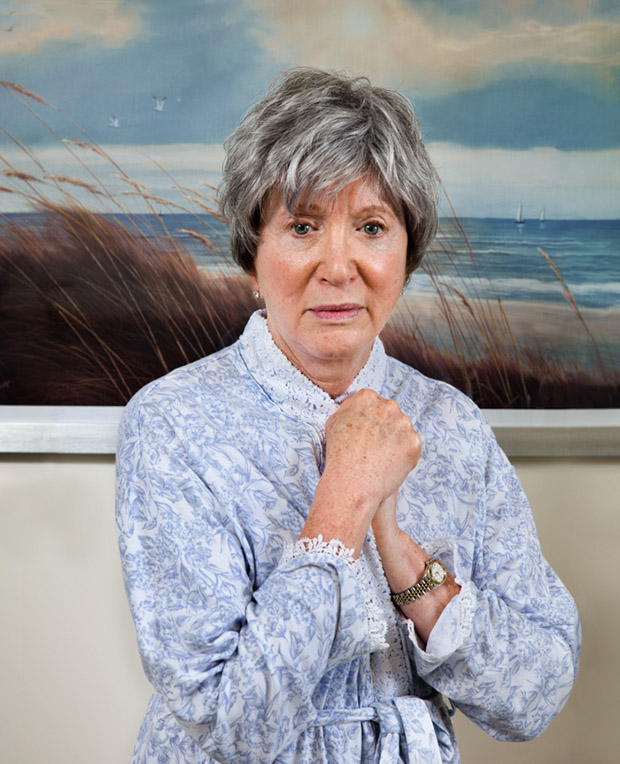