One Photographer Created Esquire’s Iconic Covers From the 1960s, But You Might Not Know His Name 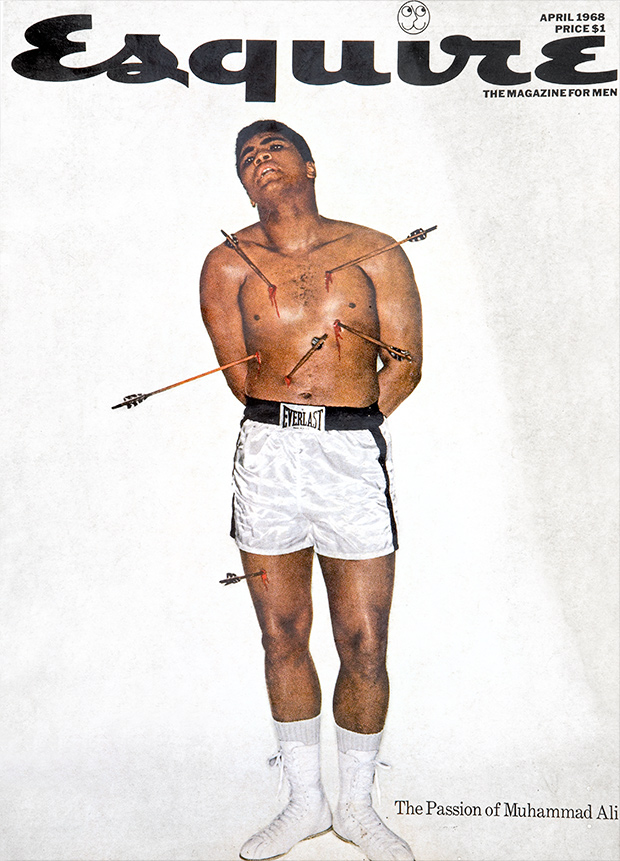 The Passion of Muhammad Ali, April 1968 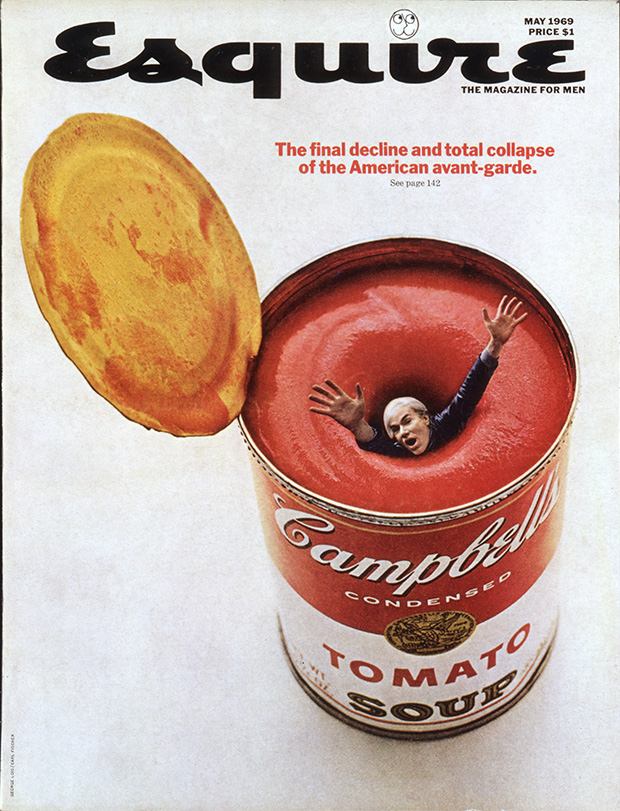 The final decline and total collapse of the American avant-garde, May 1969

When people learn that Michael Norseng is the Photo Director at Esquire, it’s not uncommon that they mention one name from the magazine’s eighty-two-year-old history: George Lois, the art director who served at its helm from 1962 until 1972. Although Lois was indeed responsible for many of the ideas behind Esquire’s iconic covers over that decade, it’s another man whose name surfaces when Norseng looks back on those unforgettable covers of Muhammed Ali as Saint Sebastian, Andy Warhol engulfed by his own can of Campbell’s soup, Nixon under the make-up brush, and so many more; for him, it’s the man behind the camera, Carl Fischer, a man of ninety-one who still lives and works out of his townhouse studio on East 83rd Street in Manhattan.

Alongside Lois and then Editor-in-Chief Harold Hayes, Fischer played a part in envisioning many of big concepts that catapulted Esquire to the top of the industry, but he was also the man on the ground, the one working with talent, lighting the scene, and solving various technical conundrums. Despite the role he occupied—and still occupies— within the history of photography, Norseng describes the photographer as exceedingly humble and unassuming. He’s kept his archives meticulously, and within them, the current editor discovered a wealth of outtakes, paperwork, and behind-the-scenes shots from the images that— in many ways— helped to define a nation in transition.

In some sense, says Norseng, the magazine business has become “safer” than it was during the 1960s. From Fischer, he learned that in most cases, the subject of a cover shoot was not informed beforehand of the concept for their picture; instead, they arrived, and the (often controversial) idea was laid on them right then and there. Sometimes, as was the case with the Muslim Ali when he was asked to mimic a Christian saint, these shoots required a bit of negotiating, but all except one celebrity or subject hopped aboard eventually for the chance to make something meaningful with the magazine that was blowing up the newsstands.

Back then, the covers weren’t just images; they were statements geared toward titillating and provoking. As was the case with African American boxer Sonny Liston, whom Fischer convinced to pose as Santa Claus (with the help of a little girl in the hotel where they were shooting), an Esquire cover from this decade could easily incite hot debates about racial tensions, civil rights, and the changing cultural landscape of America.

For the magazine’s 1000th issue, Norseng takes a detailed look back at what shooting for Esquire meant in the 1960s. The editor, by his own admission, is “not a nostalgic person,” but going through Fischer’s archives, he suggests, has taught him and his team to be even sharper and better at what they do. Through combing over images that were never published, those that were passed over for others, he’s gained fresh insight into how significant and historic pictures are not only made but also into how they are selected. Now, he’s able to more clearly trace how Fischer’s work directly influenced the entire genre of conceptual portraiture.

Working to tell Fischer’s story has also challenged Norseng to think about why and how we assign credit. Though he shot dozens of Esquire covers, many of them still famous today, the photographer’s name is brought up rarely. Fischer, says Norseng, is not only a “great photographer” but also a “fantastic guy.” Editing out the covers to show in October’s issue was a painful and difficult process for the editor because there’s just so much within the Fischer collection that has never been published and so deserves to be seen. In the future, he hopes, they might make a book that showcases it all— the images that were published and those that were cut, the paperwork signed by history’s most elusive celebrities, and perhaps most of all, the stories behind each and every frame.

To see more of Carl Fischer’s work for Esquire, pick up the October 2015 Special Edition of the magazine now on newsstands. 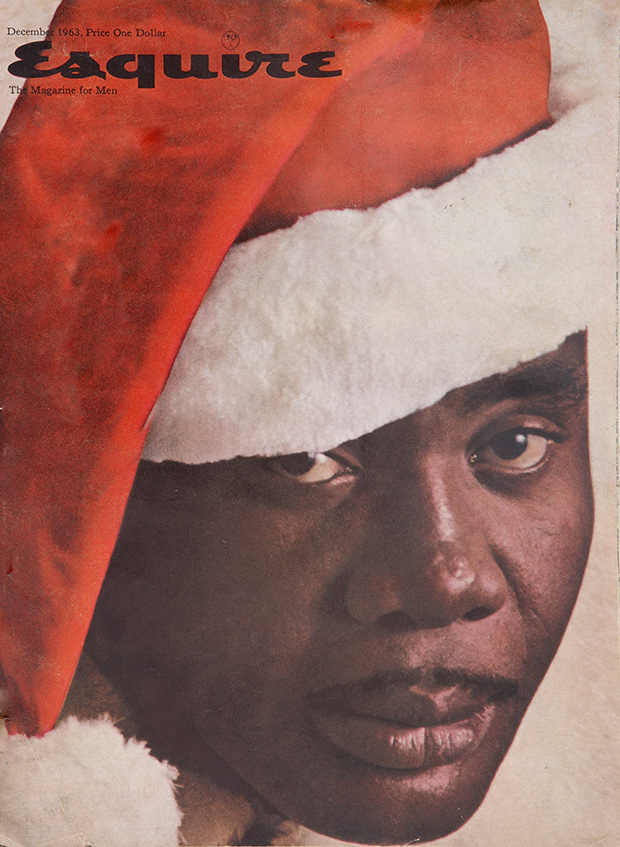 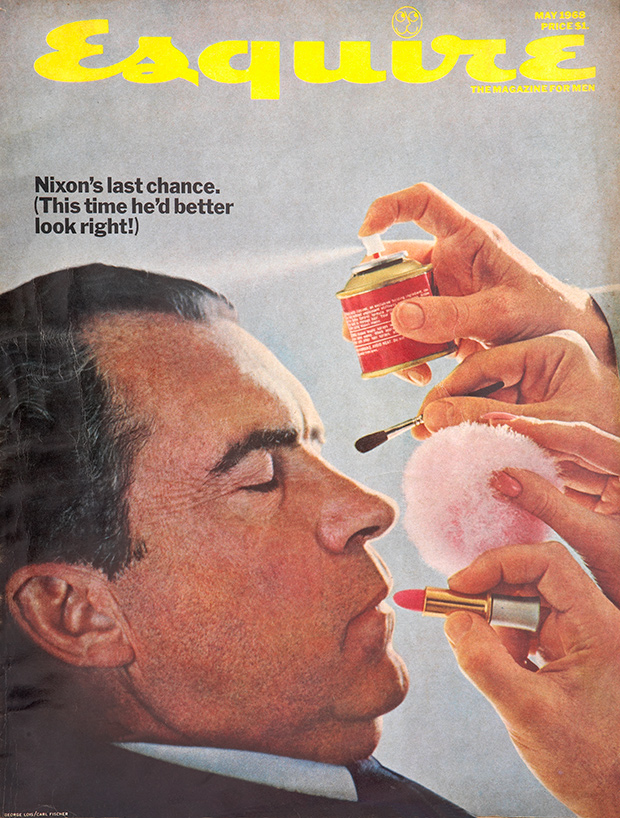 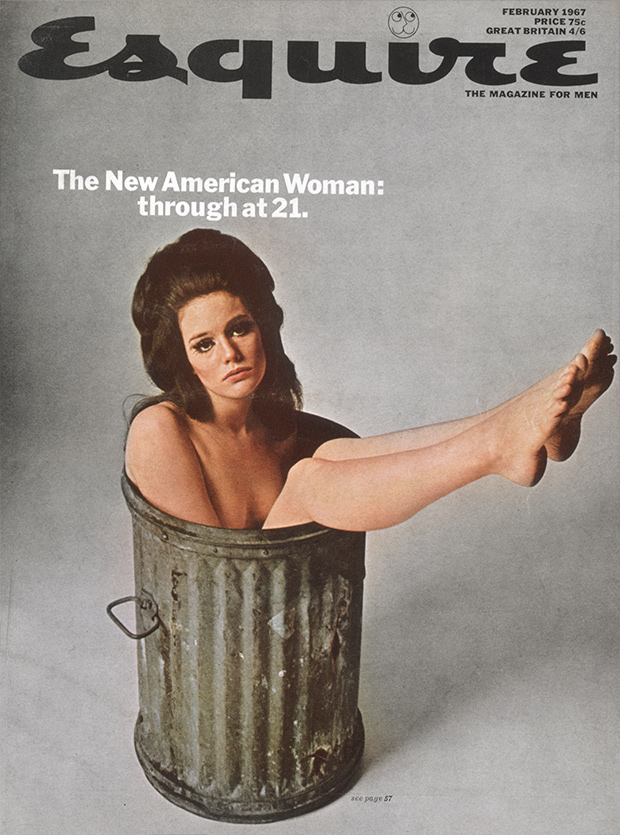 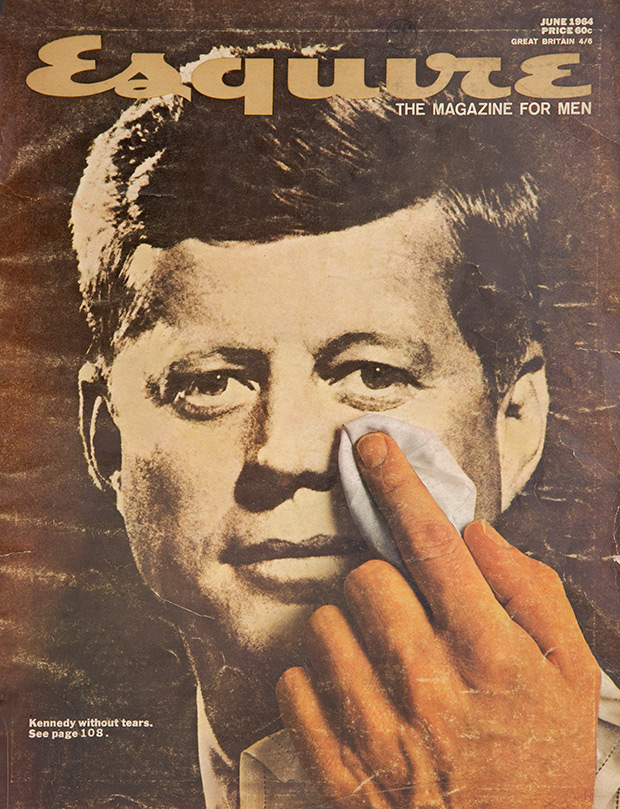 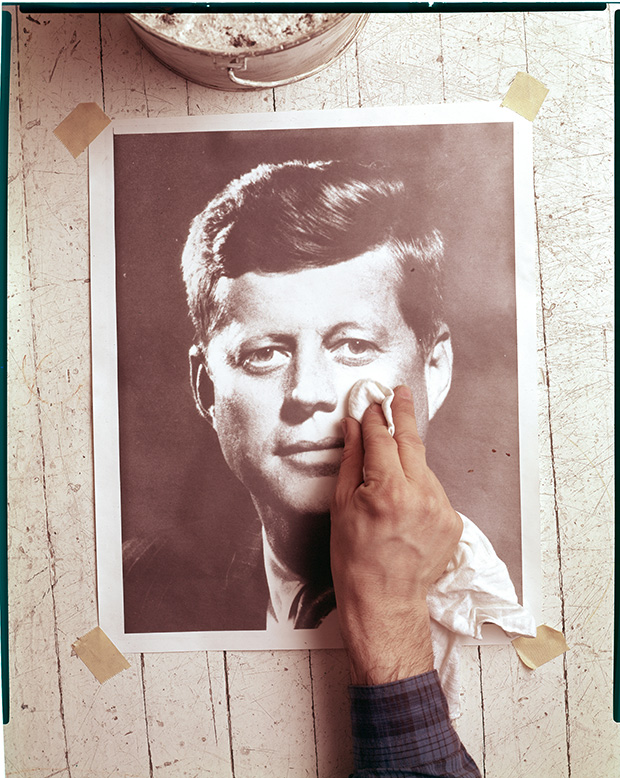 Carl Fischer’s hand, the making of ‘Kennedy without tears’ 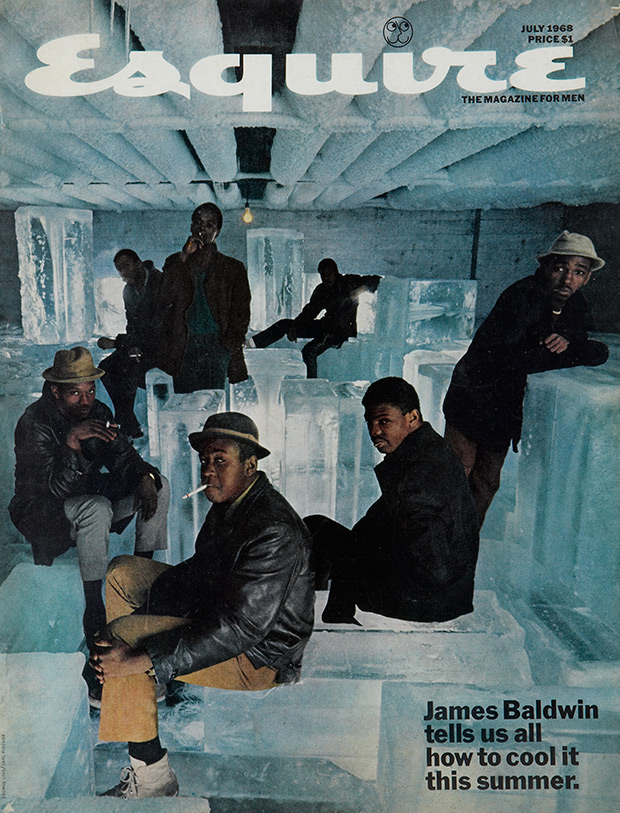 James Baldwin tells us all how to cool it this summer, June 1968 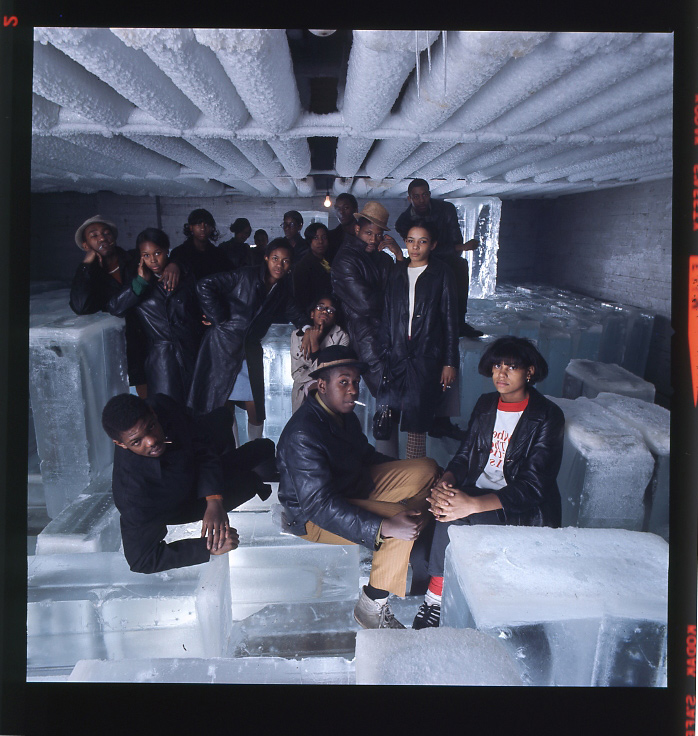 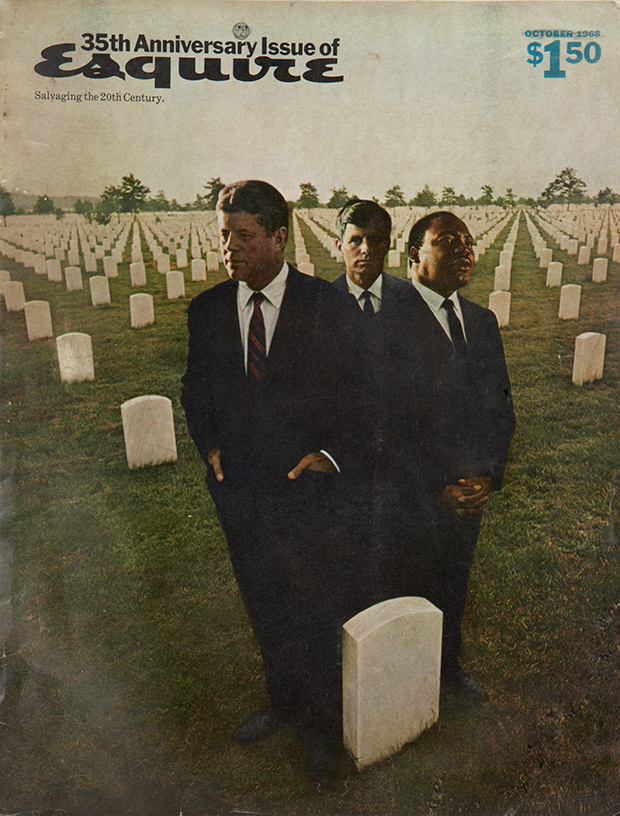 The making of the 35th anniversary issue 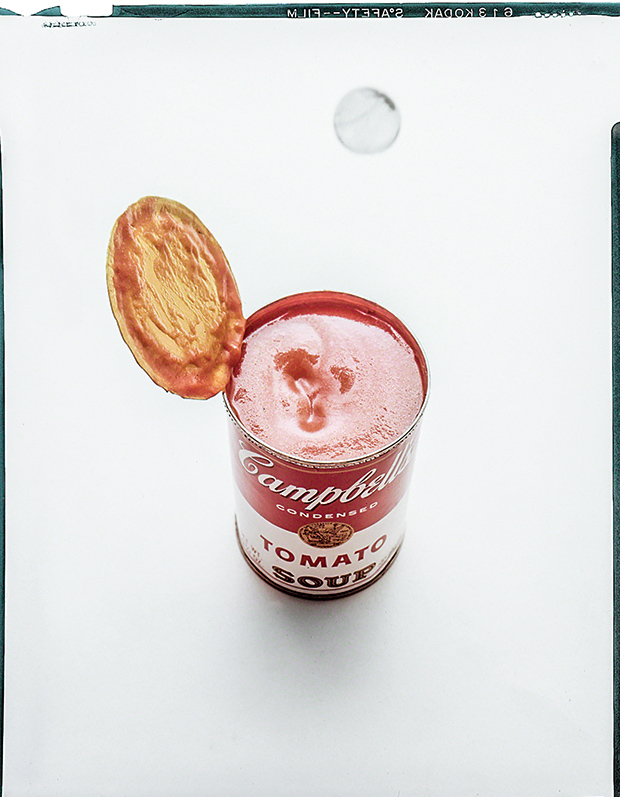 Campbell’s soup, the making of ‘The final decline and total collapse of the American avant-garde’ 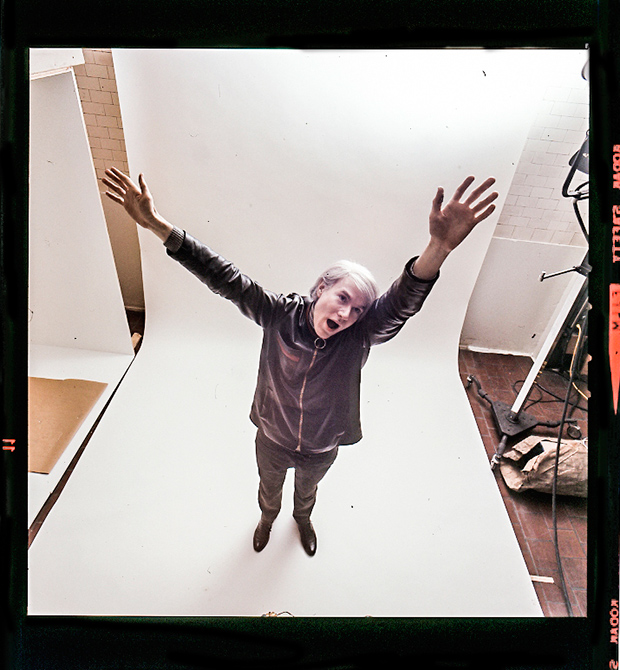 Andy Warhol, the making of ‘The final decline and total collapse of the American avant-garde’ 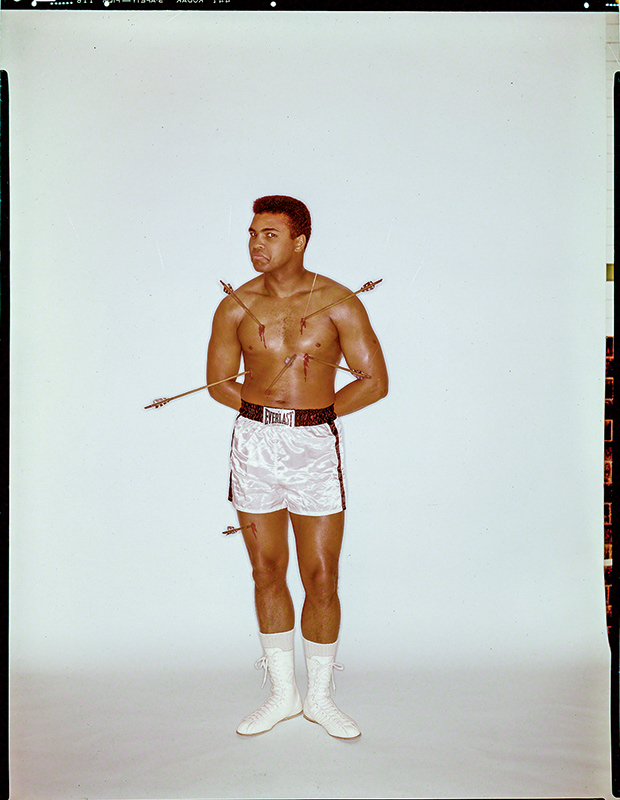 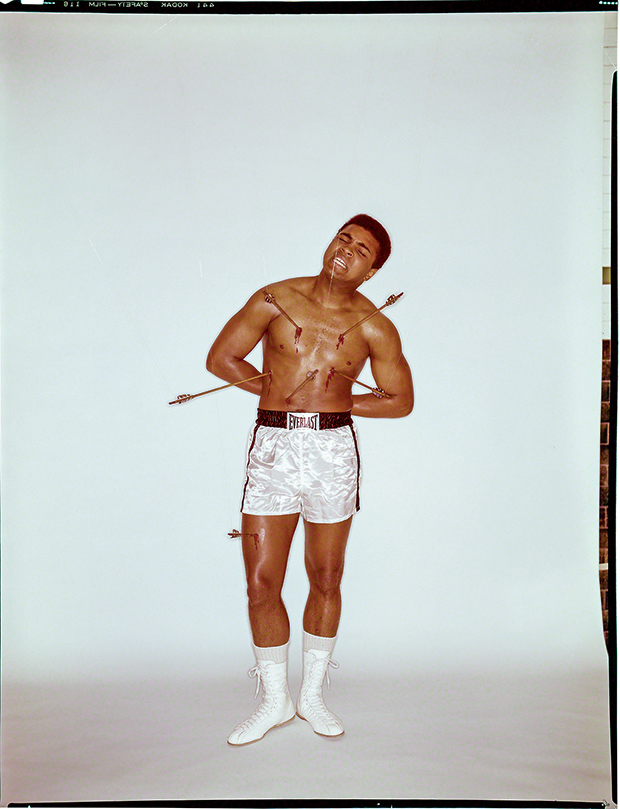 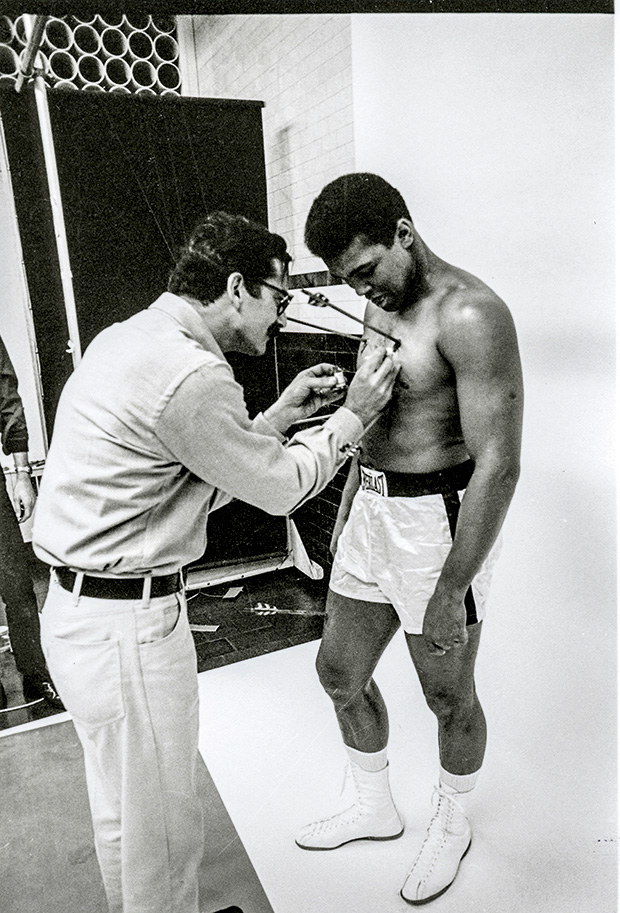 All images Courtesy of Carl Fischer/Esquire