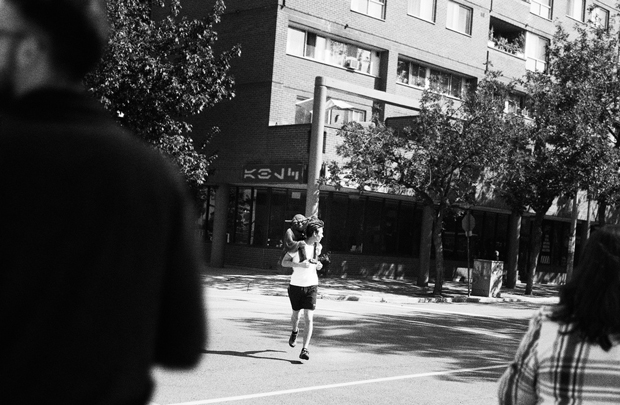 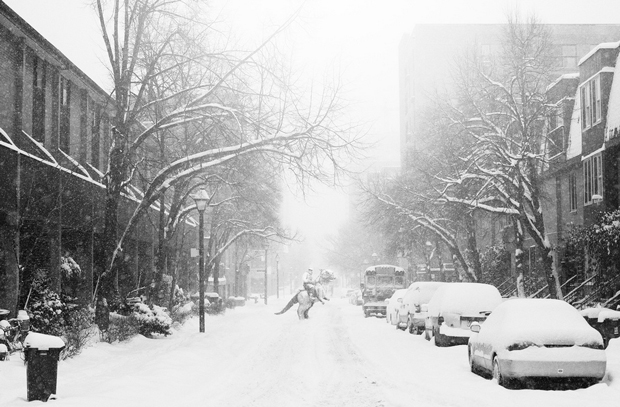 “This is how the world was to me when I was young,” says Toronto-based photographer Thomas Dagg of his series Star Wars, an arresting homage to his own childhood. In his hushed, monochromatic world, we discover Star Destroyers, AT-ATs, and the Rebel Insignia peppering the Canadian landscape, imbuing daily life with a potent sense of anticipation and the promise of the unknown.

In many ways, the photographer’s youth is permanently memorialized by his long-cherished toys, his most acute moments of childhood fear having been assuaged by the introduction of a new figurine. After getting his teeth pulled, he received the first of a long line of action figures; Chewbacca was the special reward for taking liquid charcoal after a brush with a fatal dairy allergy. As a child, Dagg thirsted for all things Star Wars, drawing space ships atop the photographs he found in magazines.

As an adult, Dagg is armed with the technical ability to make his boyhood visions a reality, and after two years of concentrated labor, he has manifested the world that once existed only within the confines of his own mind. While two of the images are constructed using screenshots from the actual films, most of the Star Wars images feature his very own figurines, now years old. In grainy black and white, the timeworn and tattered toys of long ago exist within a landscape of infinite possibility sprung to life, a world of imagination that houses all the yearnings, hopes, and fears of an eternal childhood. 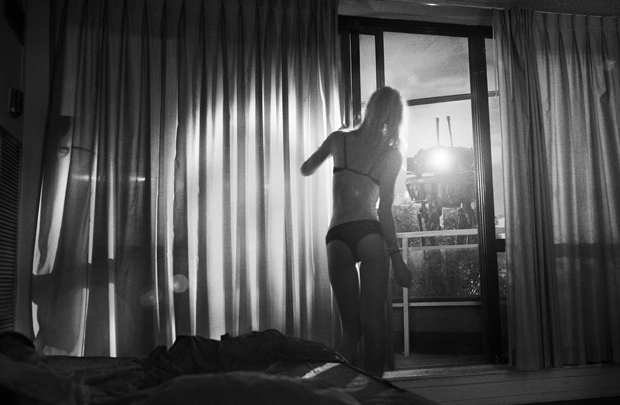 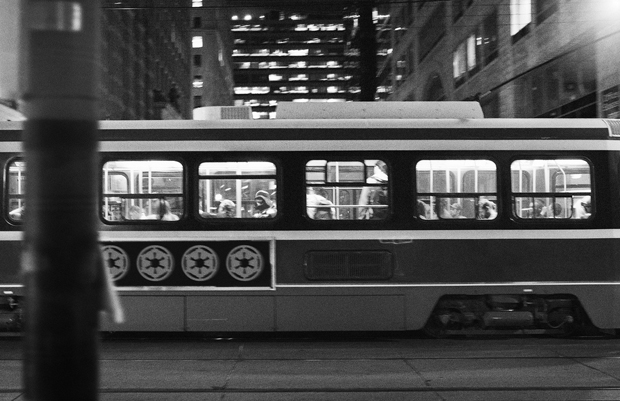 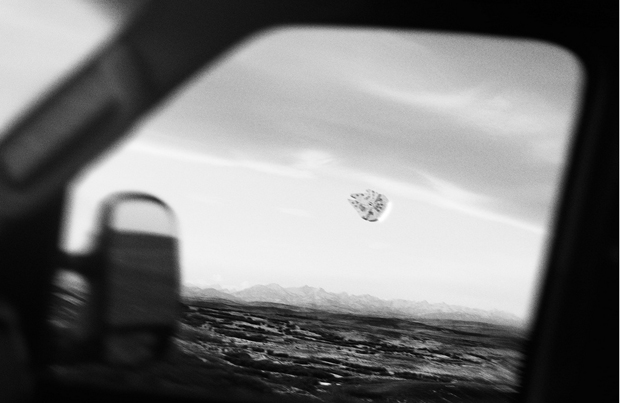 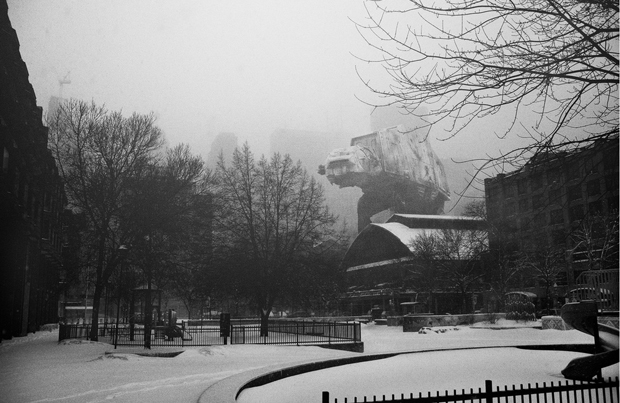 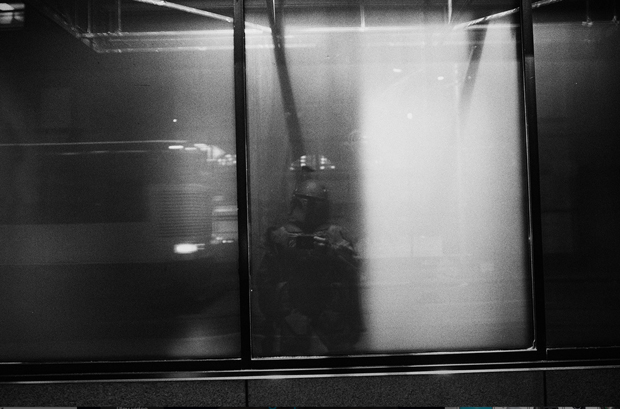 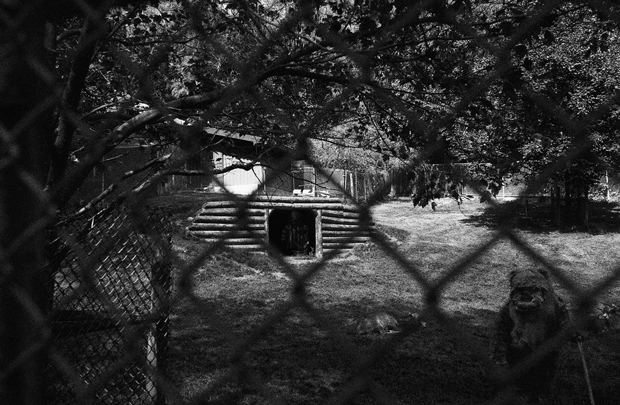 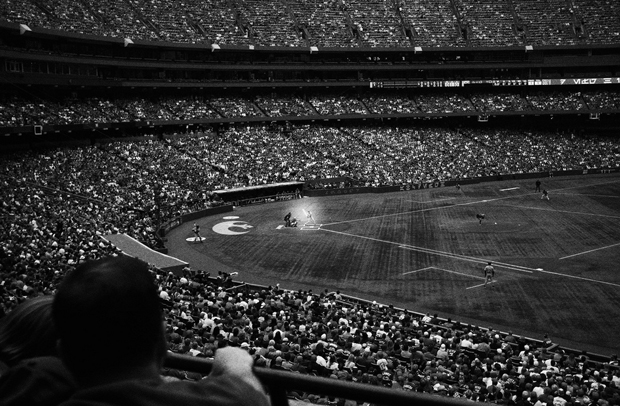 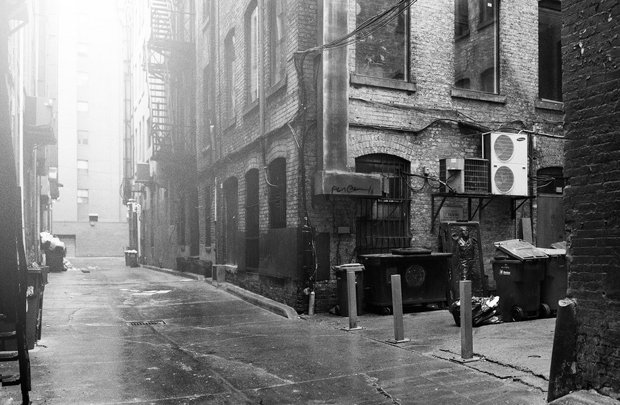 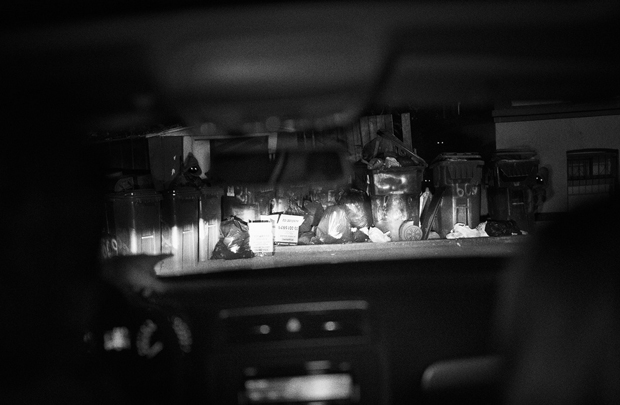 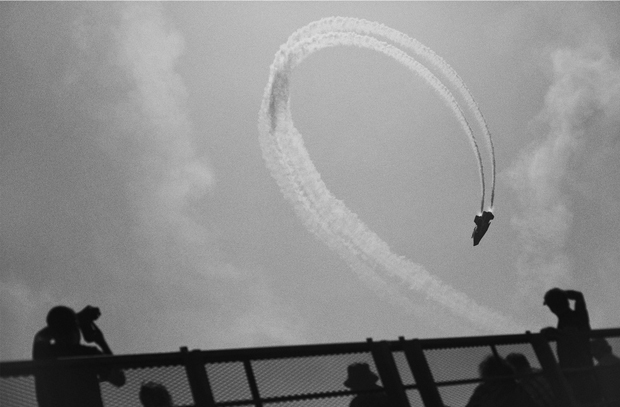 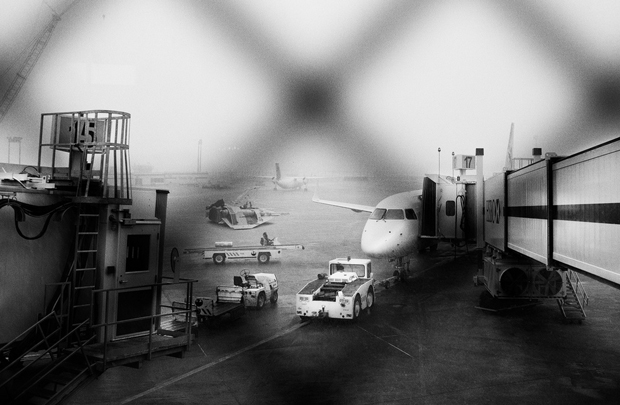 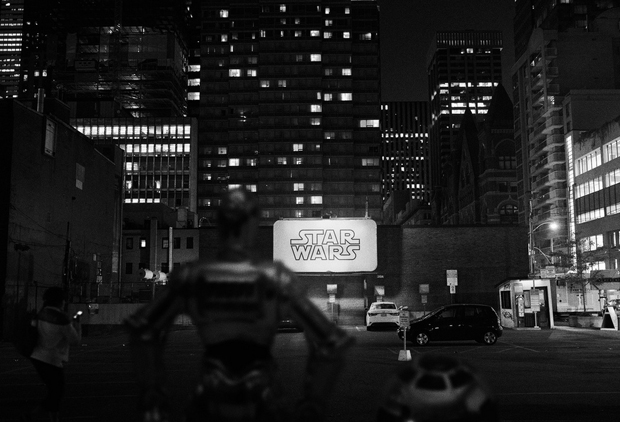 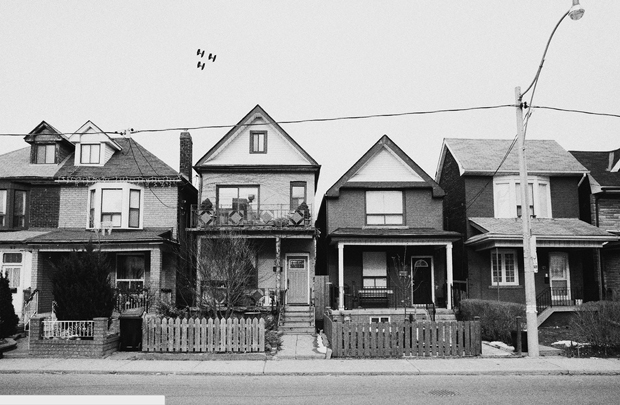 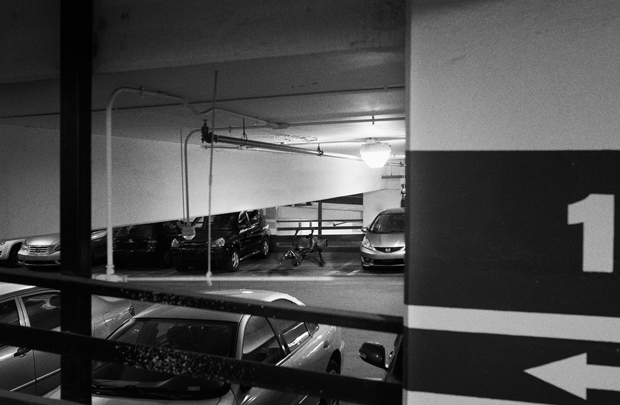