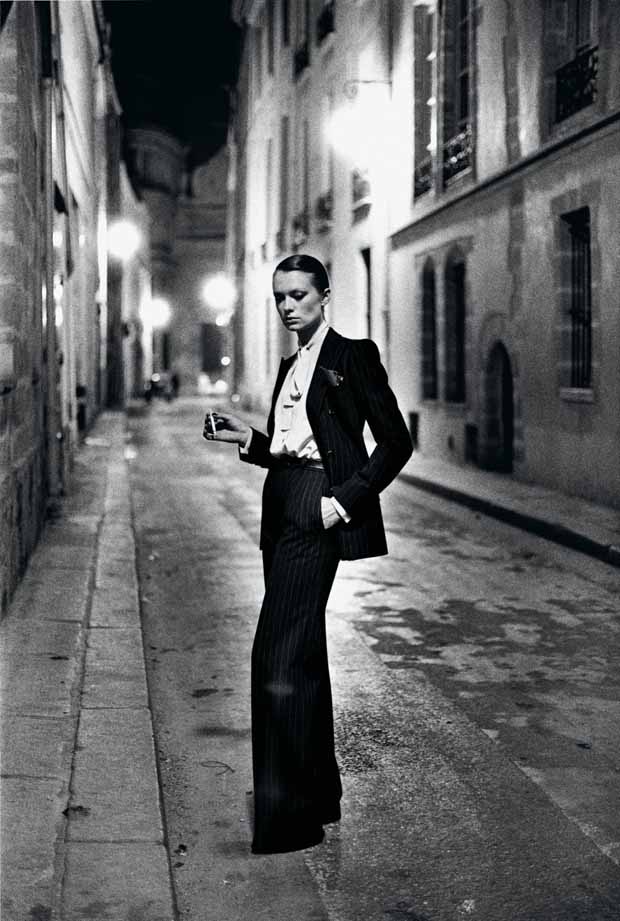 In the 1970s and 80s, to have a portrait by Helmut Newton was regarded as the ultimate validation of success. Today, Newton remains one of the most influential photographers of his time and was a key figure in bringing eroticism off the top shelves and into the mainstream.

Newton was born in 1920’s Berlin to an affluent Jewish family, and at the age of twelve he was already experimenting with a Box Brownie – his first camera – hoping that one day he would travel the world as a photojournalist. At seventeen, he became apprentice to the fashion and portrait photographer Yva (Else Neuländer-Simon), but as the situation in Berlin worsened, in 1938 Newton fled Germany for Singapore where he found work at a local newspaper. Two years later, he joined the Australian Army and served for five years working as a truck driver. After an initial meeting as photographer and model, a year later in 1948 Newton married actress June Brunell (aka Alice Springs).

Following stints at both British and Australian Vogue, Newton entered a full-time contract with French Vogue in Paris, and it was during this period that his photographs came to receive international attention.

Newton’s erotically charged images – where statuesque stilettoed women rule the frame with their commanding, sexy presence – marked a shift in photography towards a much more daring and experimental approach. Newton used the medium to flip the gender switch; the women of his images were strong, dangerous, and dominant instead of the subservient, submissive females found in more conservative fashion magazines. However, owing to the erotic nature of Newton’s images, his work was often swiftly pigeon-holed or accused of taking fashion photography into the seedy realm of pornography. While he was labelled ‘The King of Kink’ by the media, Newton was also the target of outraged radical feminists, and at one of his exhibitions they protested by spattering paint across his photos.

Newton’s photography career coincided with a period of social change, shifting power relations, and looser sexual morality, and while his work overlapped both art and pornography, it was through Newton’s daring and courage that ultimately transformed the face of fashion photography forever. By 2004, when a heart attack caused Newton to crash his car in Hollywood, LA, he had become one of the most renowned portrait photographers of his time, and his influence endures to this very day.

In one stand-out image shot in 1975 we see Yves Saint Laurent, fashion designer, who like Newton also experimented with the male-female form. He is standing on a sleepy lamp-lit street in Paris wearing one of his iconic Le Smoking tuxedo suits, which emerged in the seventies as a controversial statement of femininity, and it was undoubtedly partly due to this image that the suit became so iconic. Then there is the intimate portrait of Catherine Deneuve, in lingerie with a cigarette caught between her teeth; kohl eyes and black lace heighten the sense of seduction. ‘Self-portrait with Wife and Models’  is a fascinating capture that seems to contain multiple images in one. The nude, mannequin-like model dominates the image – she holds a proud pose which is doubled in the mirror ahead. In the mirror itself we see the photographer at work, eyes cast downwards into the viewfinder of a twin-reflex camera. To the right, sits his wife June – the inclusion of his wife in the photo reflects her close collaboration with Newton on both sides of the camera. In later years, she even coached his models to pose for him in dominatrix roles.

Starting 17 June 2016, a retrospective of Newton’s work will be taking over the entire building on Amsterdam’s Keizersgracht, featuring 200 photographs and a screening of Helmut by June (1995), a film made by his wife. The majority of works featured in the exhibition are vintage prints from the collection of the Helmut Newton Foundation in Berlin. 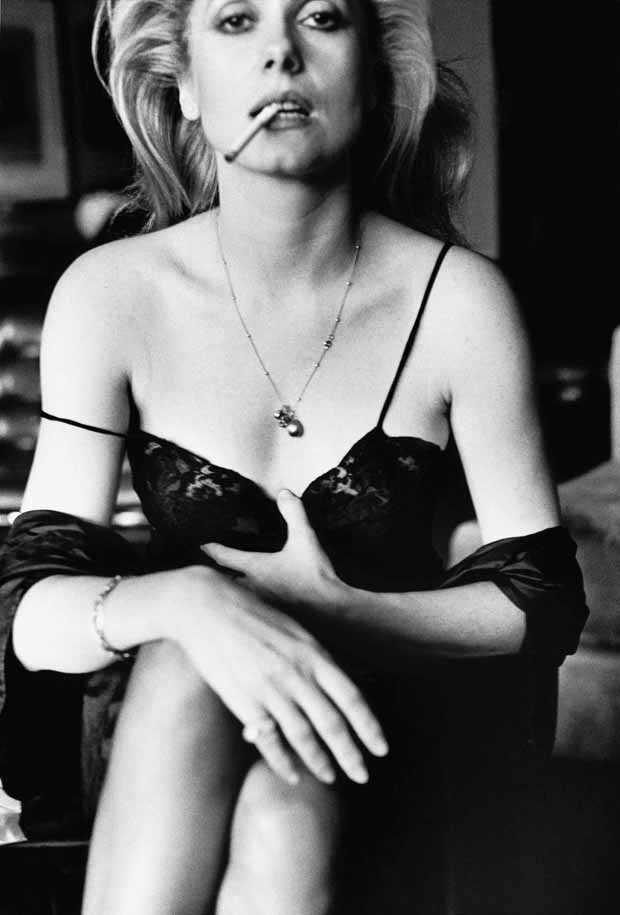 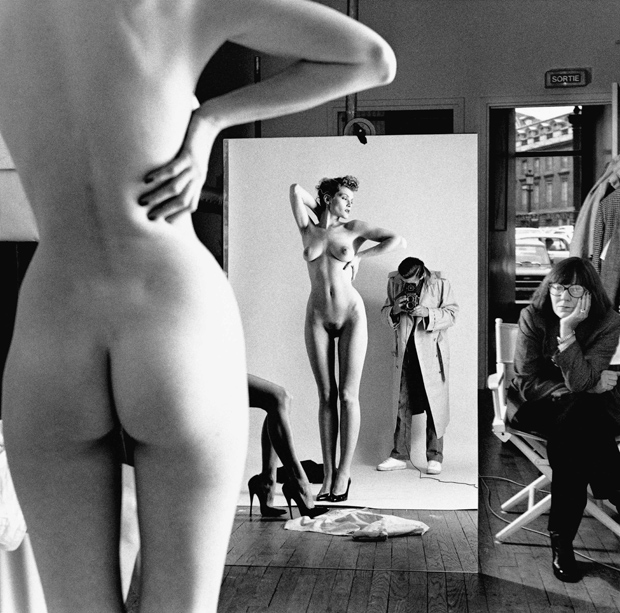 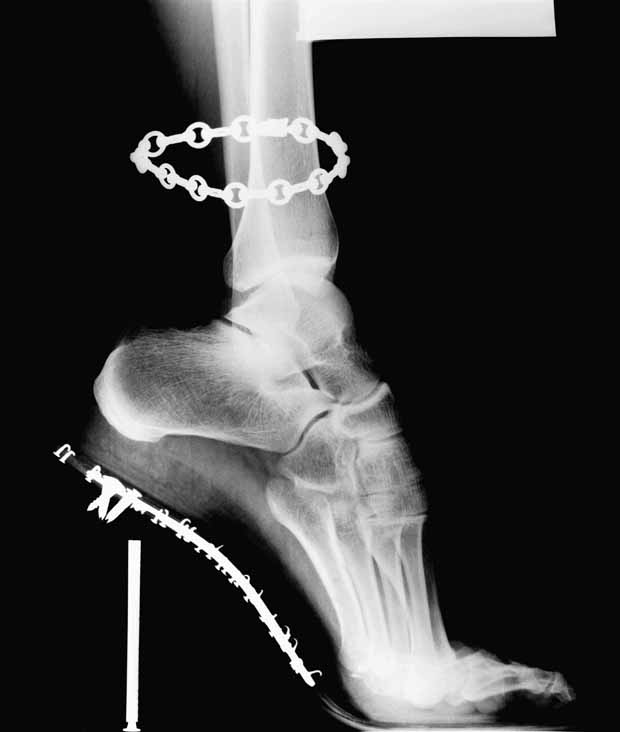