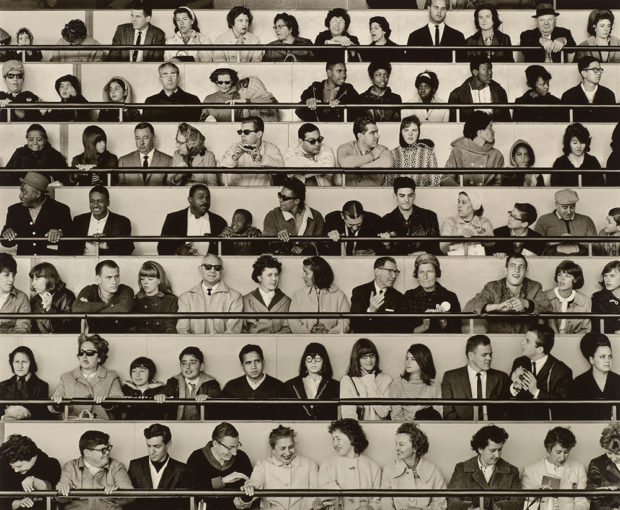 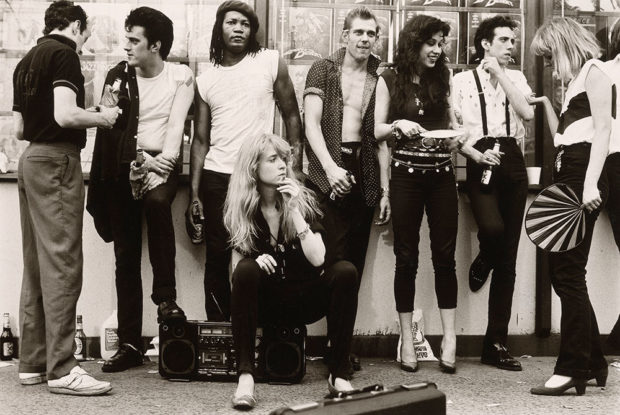 The mind loves to generalize, group and sort, to make categories where they might exist and impose them where they do not. It’s simpler this way; superficiality releases us of the presence of complexity, contradiction, and inconsistency that are the hallmarks of life. Once sorted and filed, we can rely upon confirmation bias to avoid the painful discomfort of ignorance.

The photograph — in as much as it is art, artifact, evidence, testimony, illusion, and artifice — allows us to simultaneously reinforce and question the assumptions we hold. It is only fitting that a group show about the group could offer the possibility of exploring the many facets of our insatiable desire to organize life into neat and palatable portion sizes.

In Among Others: Photography and the Group, now on view at The Morgan Library & Museum in New York through August 18, 2019, Joel Smith, the Morgan’s Richard L. Menschel Curator brings together more than 60 works from the 1860s through the present that explore that which we have long taken for granted as a photographic archetype.

The exhibition considers not only fine art works, but snapshots, posters, photo books, collages, baseball cards, and kitschy consumer items like a wastepaper basket featuring Richard M. Nixon. The common thread throughout the works is a fundamental love for the format, which speaks to the timeless desire for family and community — as well as the more complex ideas about tribalism that underscore so much conflict throughout the history of humanity.

The idea of individualism and exceptionalism is a largely American one that cuts against the very nature of mammals. Yet, for all of the cult of personality that we may use to build ourselves up, Among Others reminds us that we might truly love nothing so much as having a place in which we belong.

Consider Amy Arbus’s 1981 photograph The Clash, NYC, which presents the famed British punk group hanging out on the street in Times Square. If you don’t recognize Joe Strummer, Mick Jones, Paul Simonon, or Topper Headon — no matter. They weren’t the type to put themselves above their fans. Arbus’s photograph speaks to the very essence of punk rock: it could be any one of us.

This makes a wonderful counterpoint to Art Kane’s iconic photograph A Great Day in Harlem from 1958, which appeared in Esquire magazine. As a member of the Ghost Army during World War II, Kane was introduced to the idea of the “Big Picture” when he was assigned to help create battlefield deceptions to fool the Germany Army during the 1944 invasion of Normandy.

Kane took this understanding with him when he joined civilian life, eager to impress the powers that be at Hearst. He decided to stage a photograph of jazz legends then and now on a stoop in Harlem. No one RSVP’d. Kane didn’t know who would show, but little by little the legends of jazz appeared for the shoot.

This portrait, made just as jazz reached its greatest peak, is a veritable who’s who, inviting the viewer to gauge their own level of cognizance. Are you an aficionado, a fan, a listener, or none of the above? Can you tell Dizzy Gillespie from Count Basie or Thelonious Monk? Here the group is the apotheosis of individualism and community made one: the artist as instrument of not just talent but culture itself — the knowledge that the whole is greater than simply the sum of its parts. 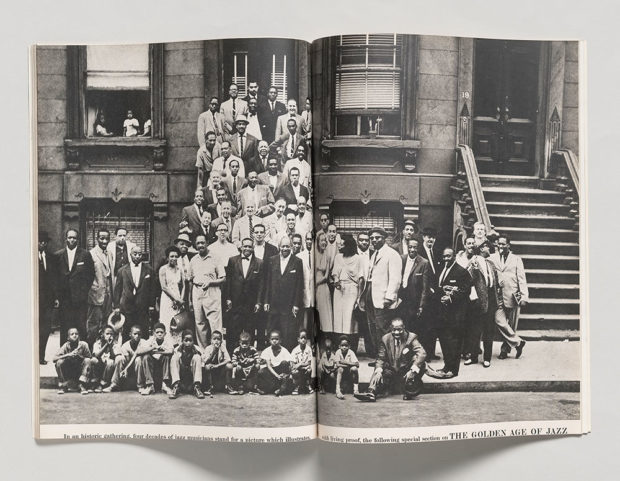 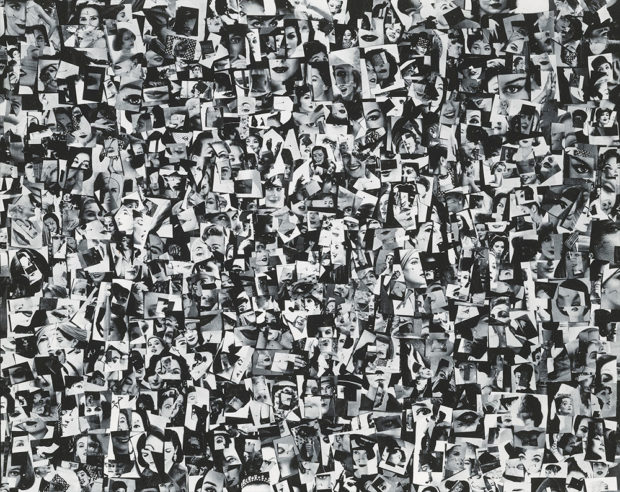 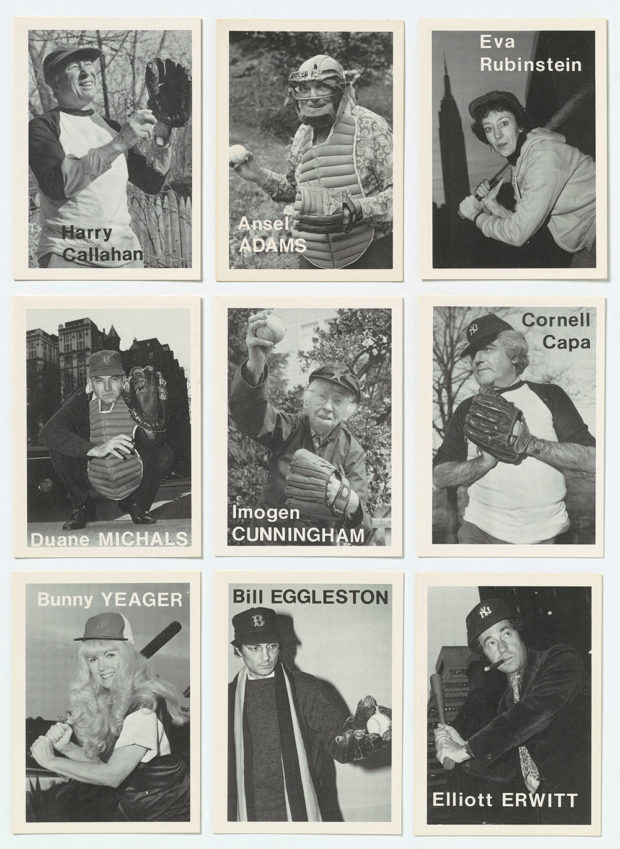 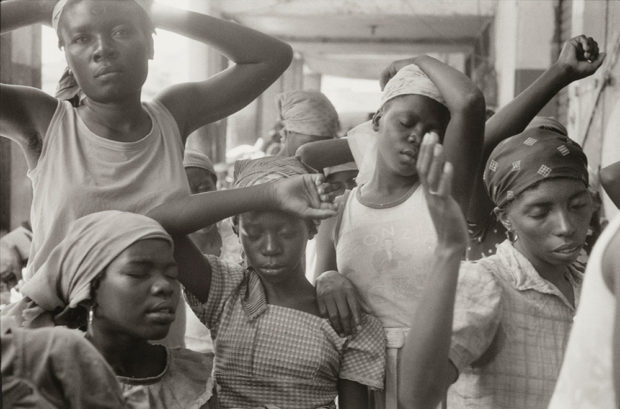 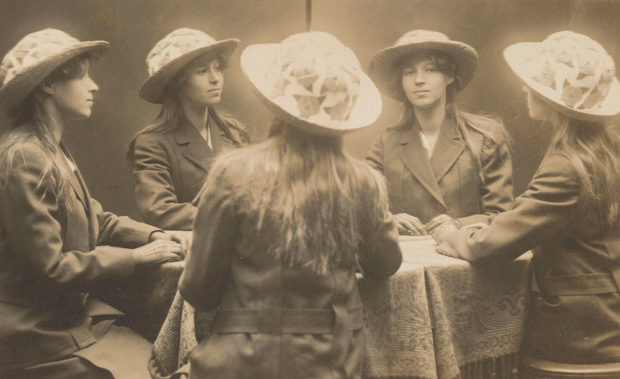