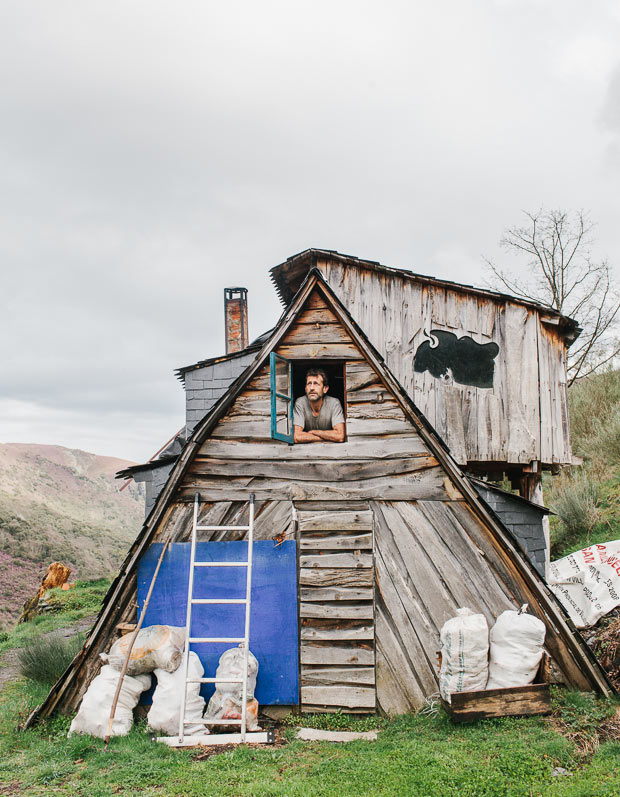 Photographer Kevin Faingnaert first heard about Matavenero, a remote ecovillage high up in the isolated mountainous region of Northwest Spain, from a friend who had cycled across Europe. Intrigued by the idea of abandoned villages that were quickly becoming populated again by groups of eco-friendly, independently-minded people living off the grid, he knew it was worth exploring. Without asking permission, he simply arrived at the village, set up a tent and tried to become part of the community. The resulting series, Matavenero, was taken over the course of his one month stay there.

At first, Faingnaert felt like an intruder, but gradually, he allowed himself to immerse in their community and lifestyle. He helped out where he could by working on the land, feeding the donkeys and cleaning an organizing the library. Being able to speak the language made getting to know the people much easier, and he adds, bringing along some Belgian chocolate to share also helped. Word got around about the ‘new library’ and most inhabitants were very thankful for it. Invites into their homes soon followed and he felt the walls of distrust crumble. He finally felt comfortable taking out his camera and talking about the project he wanted to create. “Getting to know them on a daily basis turned into a genuine co-existence,” he explains, “this allowed me to make some very personal portraits of the residents, whom I could call friends.”

The people who live in Matavenero have abandoned their old lifestyle to start a new life here. They live according to their beliefs: self-sufficient and ecological, in harmony with their environment and respect for each other at the core. The utopia they live up to may not be realistic to some. But one cannot feel anything but admiration for their persistence. These are people which transform their ideals into deeds and hard work. 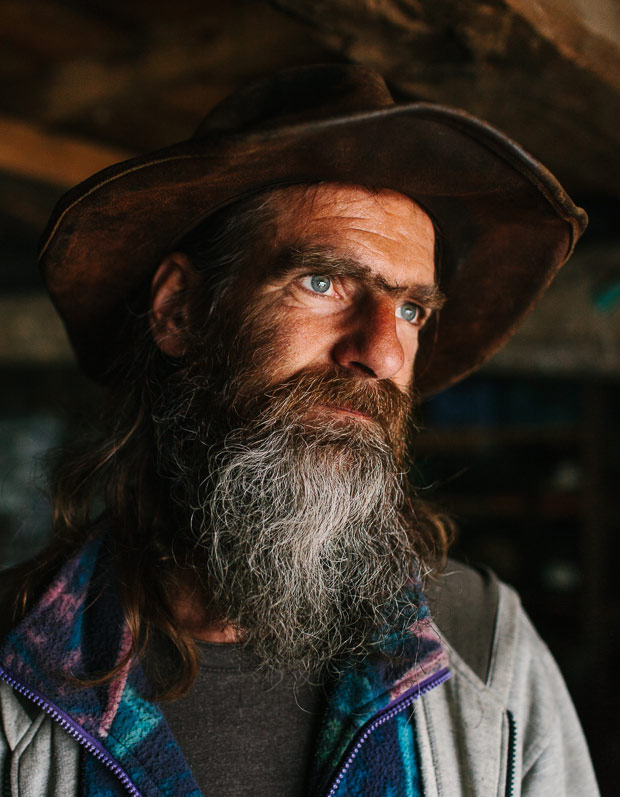 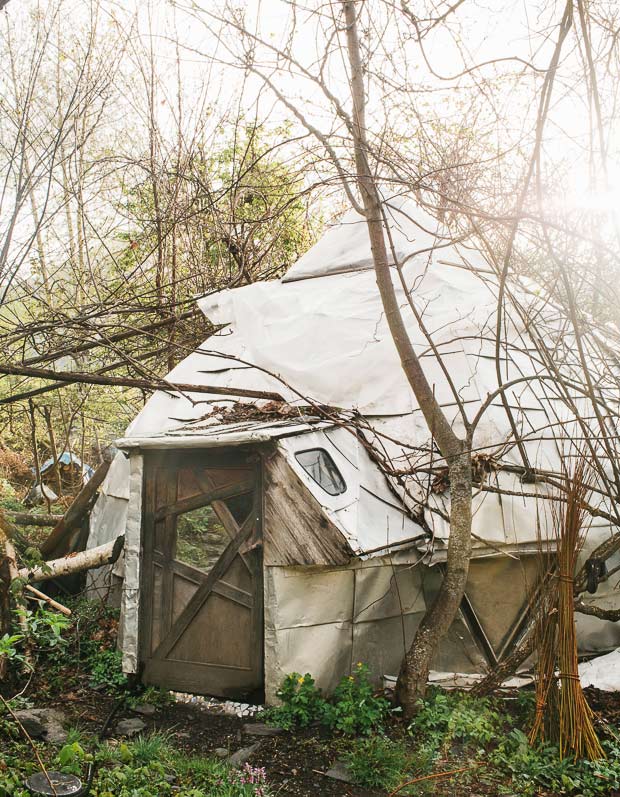 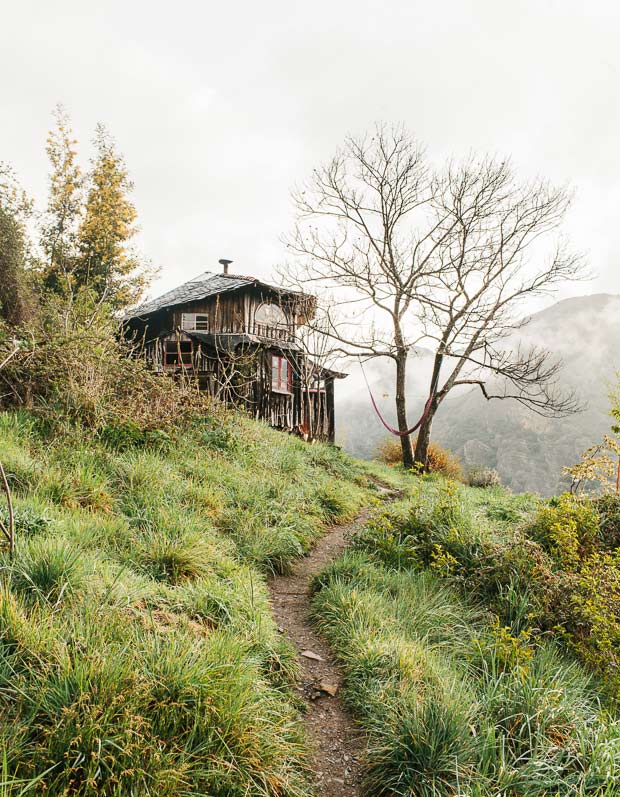 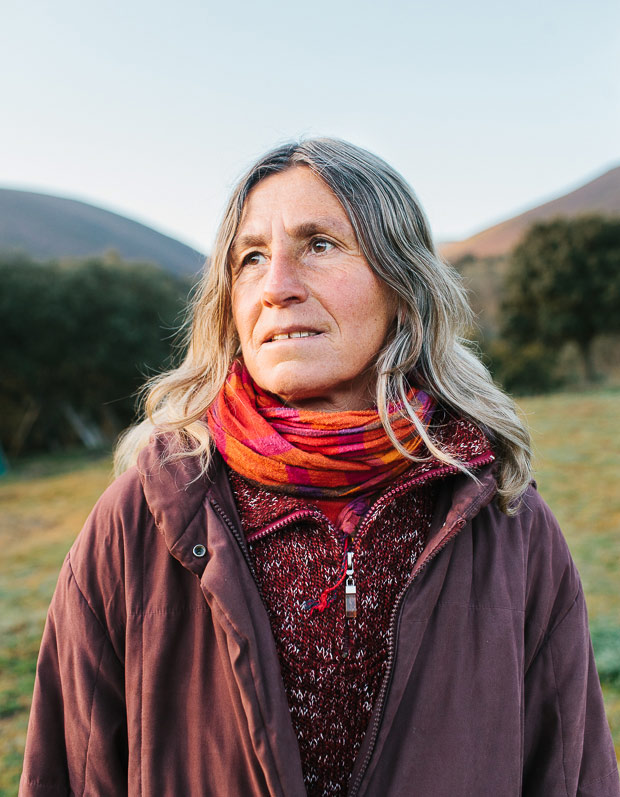 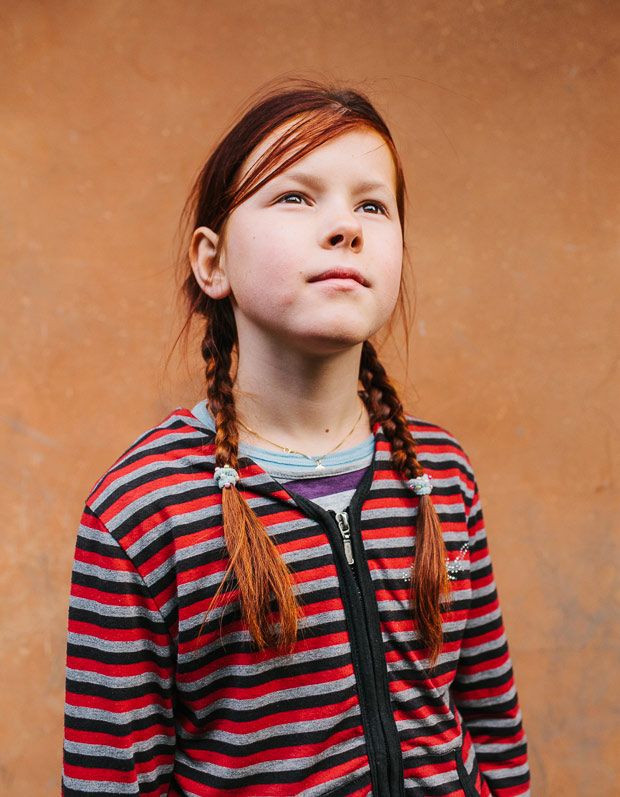 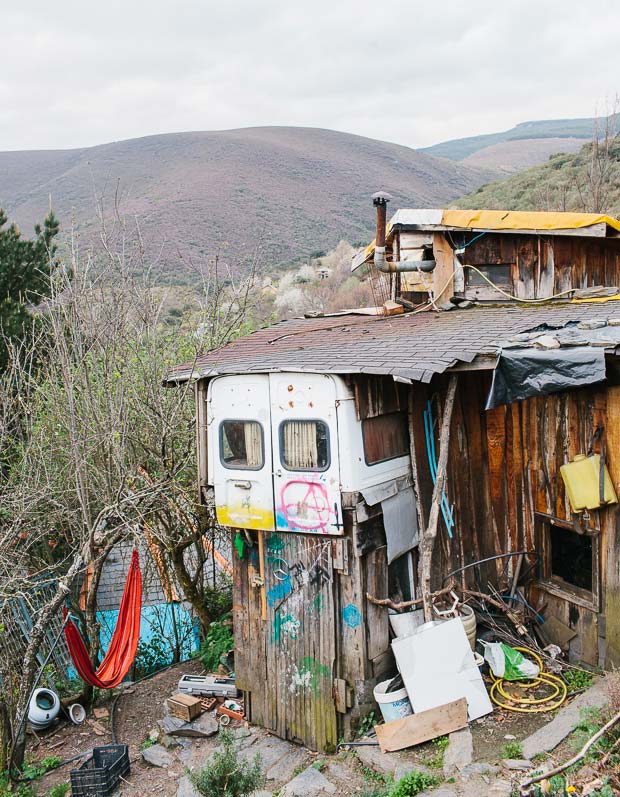 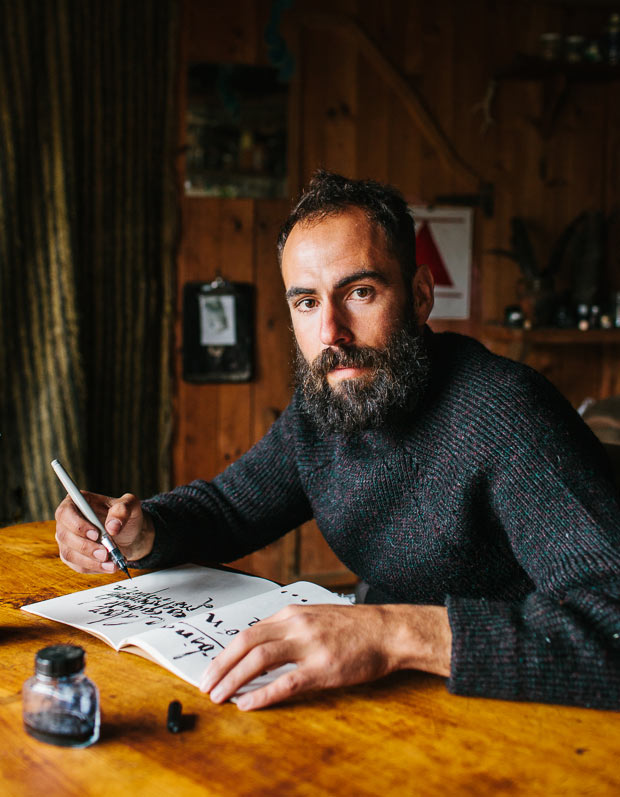 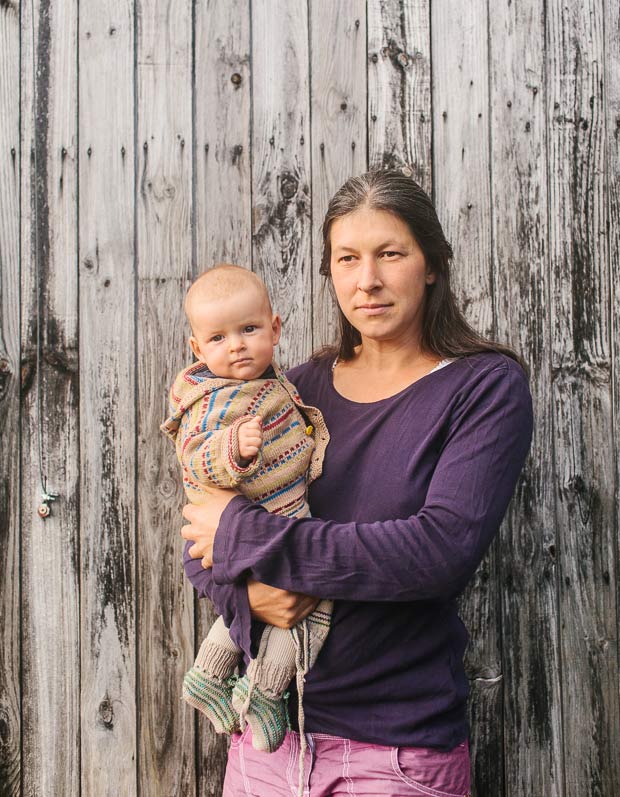 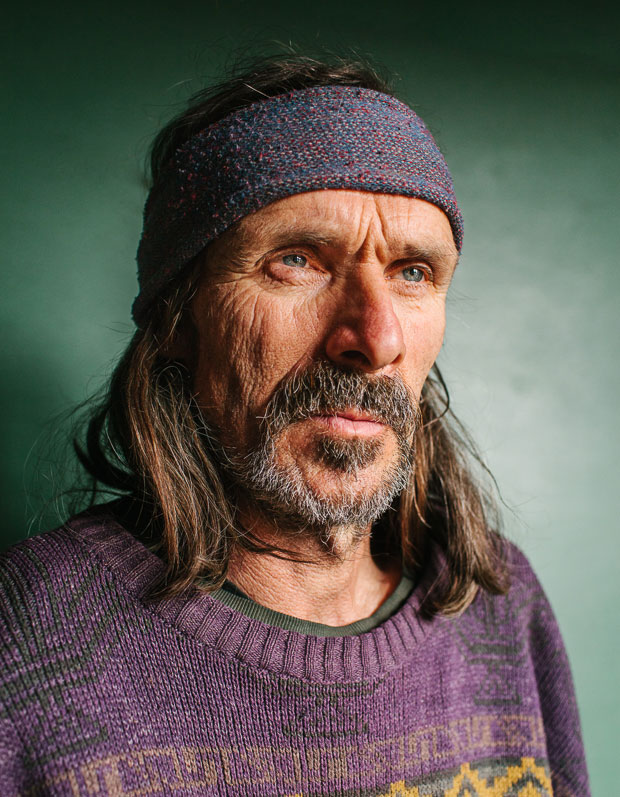 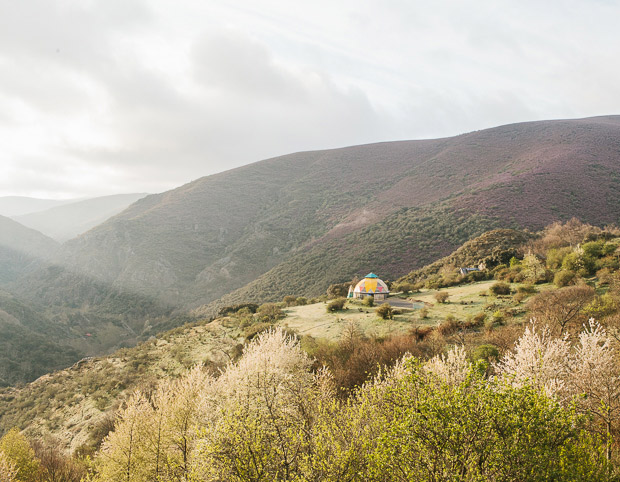 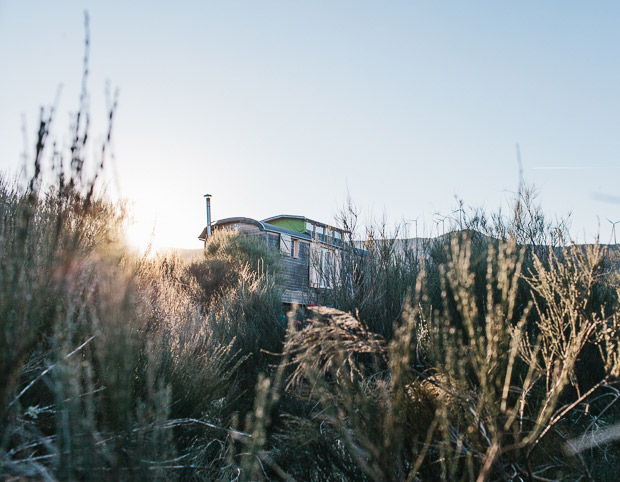 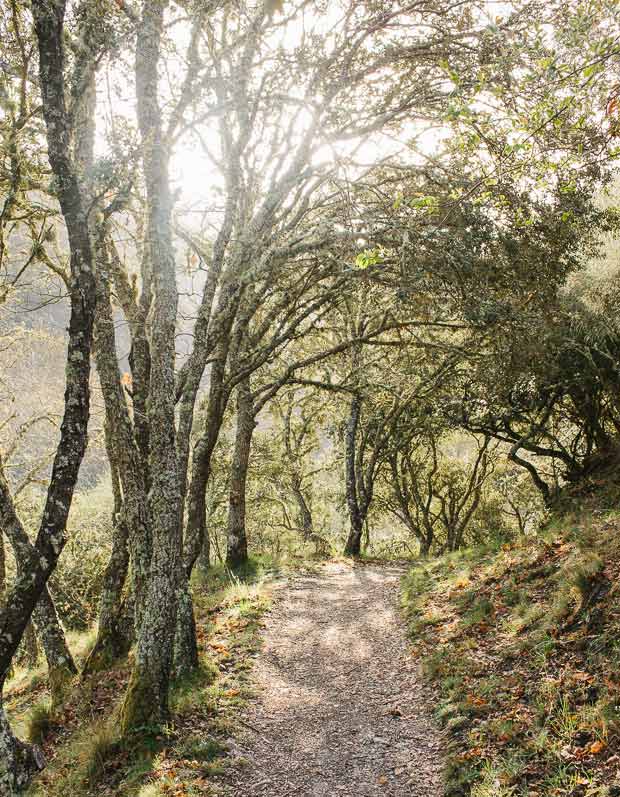