Photos Document the Simple Life in the Abandoned Villages of Catalonia 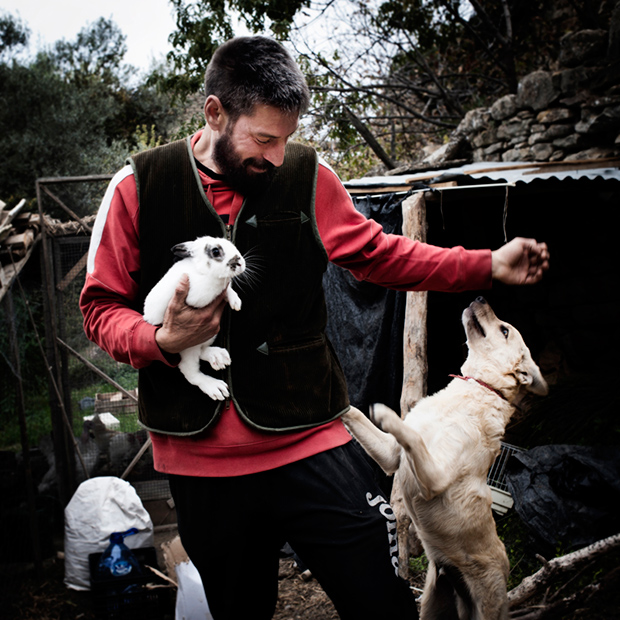 Aldea De Pano, Huesca, Aragon. Ruben With A Rabbit And His Dog Mistu 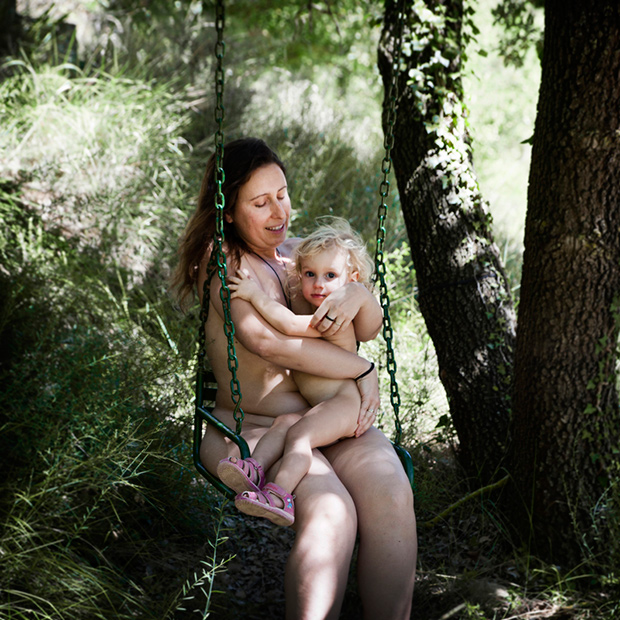 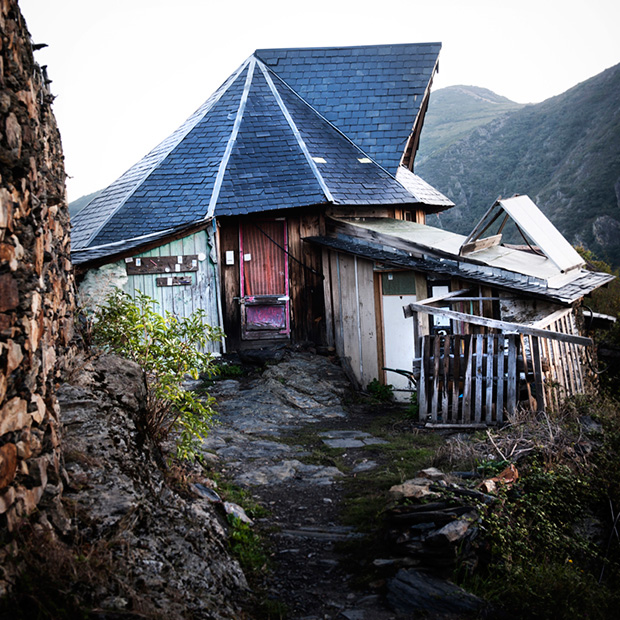 The Northern Spanish landscape is flecked with tiny, sequestered villages that have remained largely deserted for decades. While most of the rural population has since abandoned these bucolic corners of the country for buzzing cities, recent years have seen a rebirth; with the help of a few devoted and romantic souls, these forgotten bowers have been suffused with new life. Italian photographers Diambra Mariani and Francesco Mion tell their stories.

Mariani and Mion found out about the rural communities around Catalonia and nearby areas in Spain almost by chance. The pair had just relocated to Barcelona, and were in the process of learning the language when their tutor gave them a story to read about a Catalonian village left behind with the development of cities. From that moment, the spell was cast, and the ongoing project Recycled Villages has taken them to communities both forsaken and reinvented.

In order to gauge the willingness of the remote villagers, the photographers made a practice of always writing to request permission. Some of the communities, like the eco-village of Matavenero, resisted the initial intrusion. The village is home to an alternative school and a local shop, and Mariani and Mion soon discovered that they could earn the trust of inhabitants by pitching in and collecting wood. In the end, they found their way into the closely-knit neighborhood, and they were fed graciously for their hard work.

At times, access was more easily granted, as was the case with Emili Vives, the founder of the naturist community of El Fonoll. Mariani and Mion were allowed to stay as long as they—like the residents—were nude. Smoking was forbidden outside, but tourists were always welcome, and long term guests were given room and board in exchange for tending to the land and its animals.

Since repopulating these villages has been made possible by the internet and working remotely, Mariani and Mion anticipated seeing dozens of laptops. Instead, they found that the dearest hope of these communities was to live simply and in harmony with the land. The intention was to escape the hustle and bustle of metropolises in favor of a thoughtful and environmentally-conscious life. Still, relying completely on the land takes dedication, and many villagers still held jobs in nearby towns.

Mariani and Mion spent each night on the road either in their van or in their tent; when the sun descended, they drifted off to sleep with the rest of the villagers, relieved if only for a moment from the pressures of their daily lives. When asked whether they would ever consider moving to one of the villages, they admit that the isolation and frigid temperatures would become unbearable for long periods of time. Even so, they allow themselves at times to live in the fantasy that these places inspire, noting only half-seriously that perhaps someday when they are of age, they will retire to the lush agrarian recesses of Catalonia. 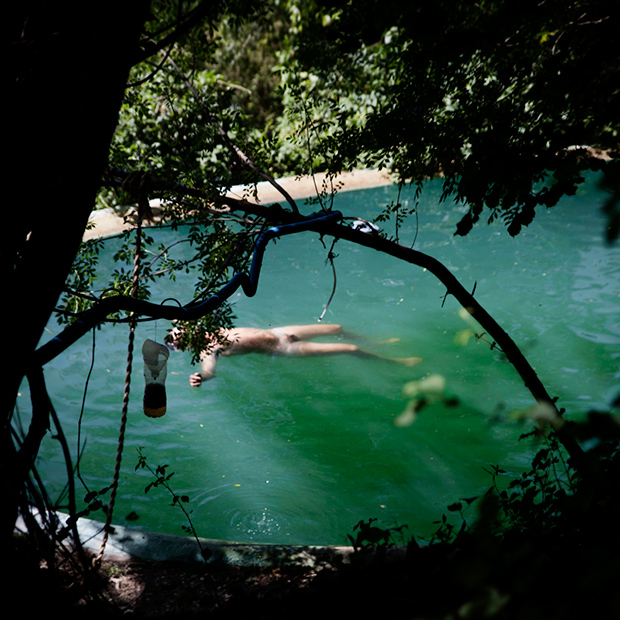 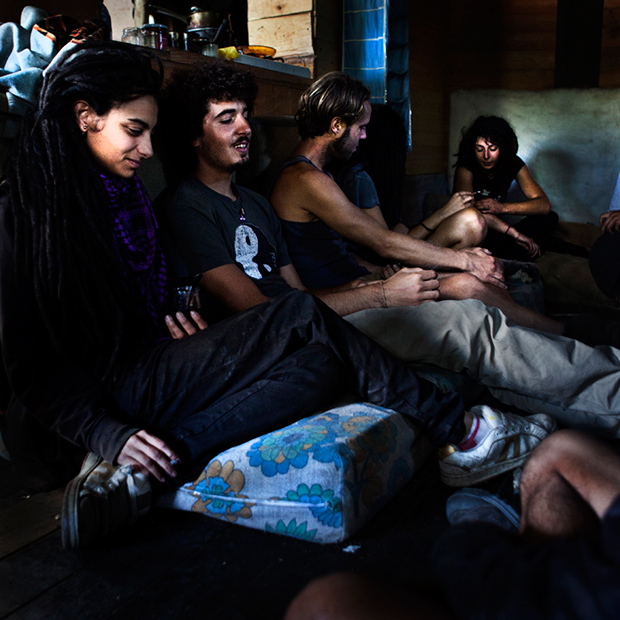 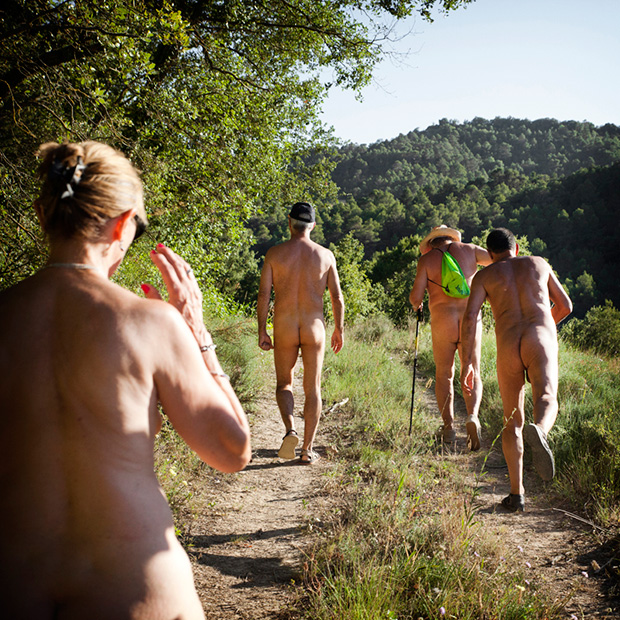 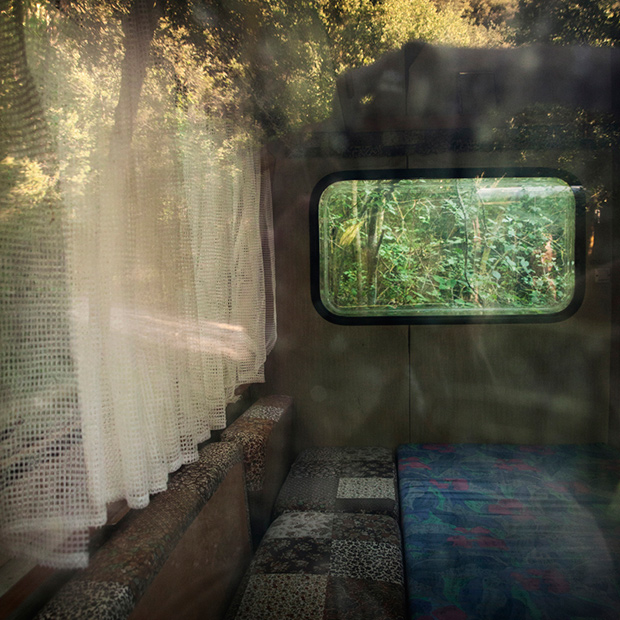 El Fonoll, Tarragona, (Conca de Barberà), Catalonia, Spain. One of the caravans tourists can rent during their stay in the village. 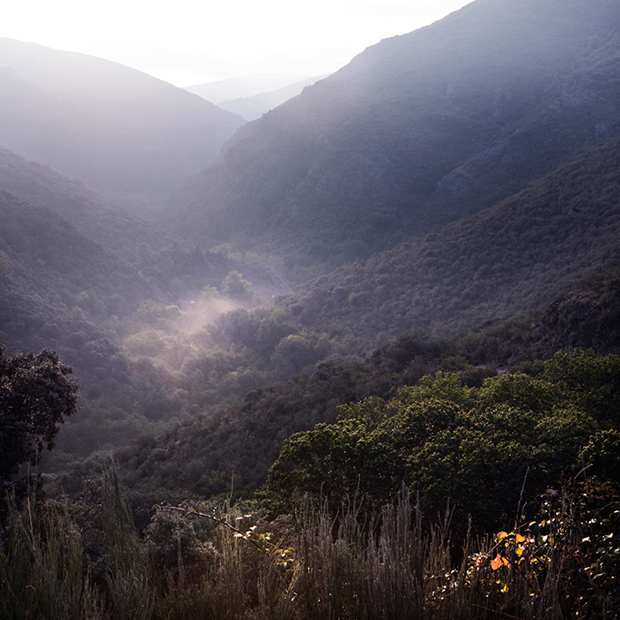 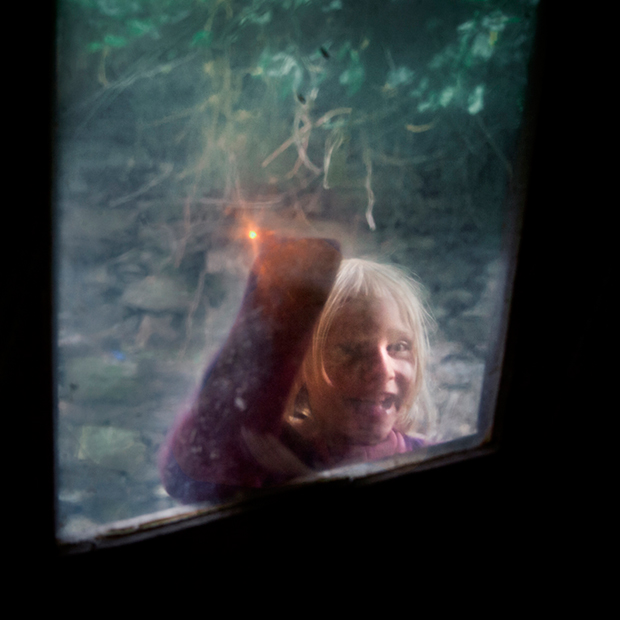 Matavenero, Leon, Spain. Lucy, a young girl who was born in Matavenero. 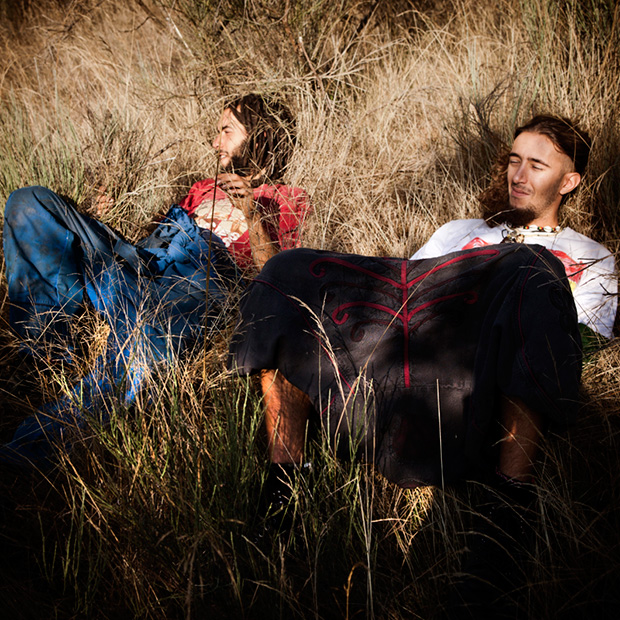 Matavenero, Leon, Spain. Felix, who lives in Matavenero, taking a rest with a Spanish visitor after the weekly day of common work. 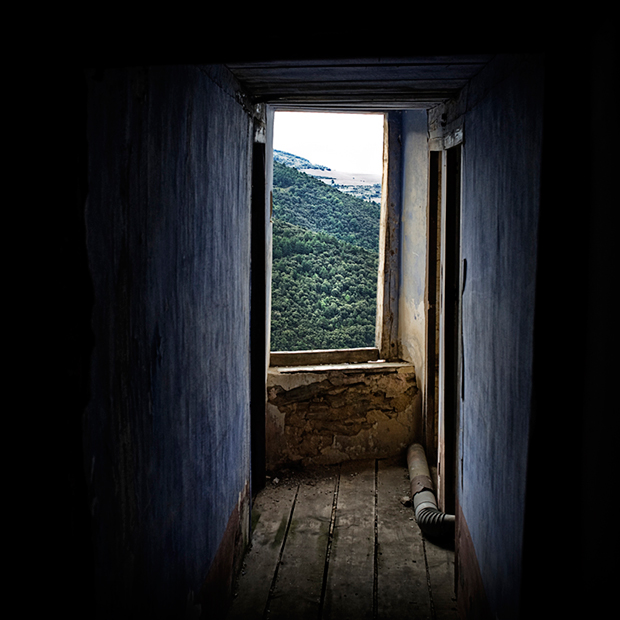 Solanell, Pallars Sobirà, Catalonia, Spain. One of the abandoned houses in the village. Three people are living in this village: Enric, Joan and Carlos. 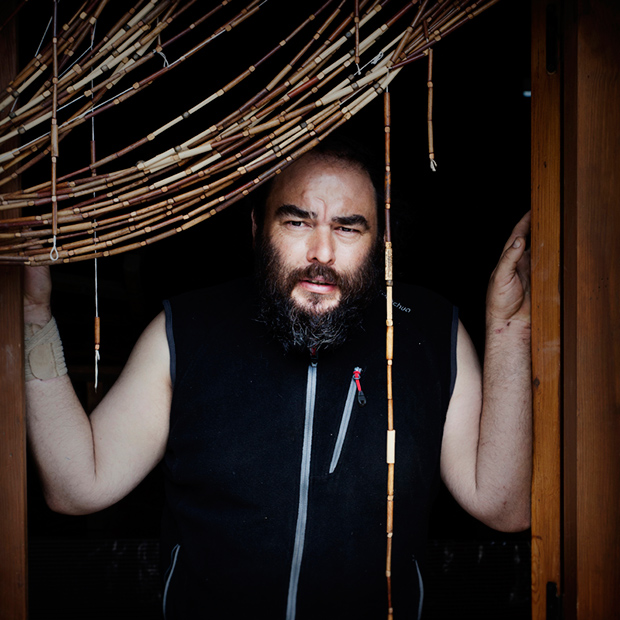 Solanell, Pallars Sobirà, Catalonia, Spain. Carlos, from Minorca, a stone craftsman, is one of the three inhabitants of the village 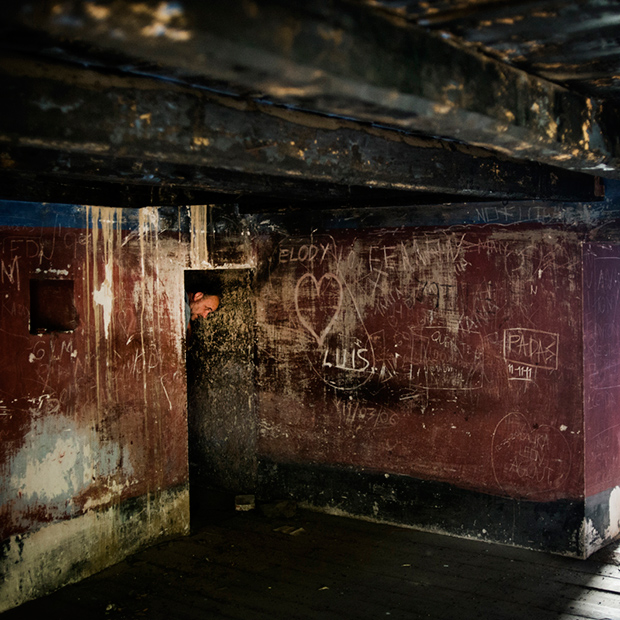 Solanell, Pallars Sobirà, Catalonia, Spain. Enric in an abandoned houses in the village where a group of peolpe used to live. 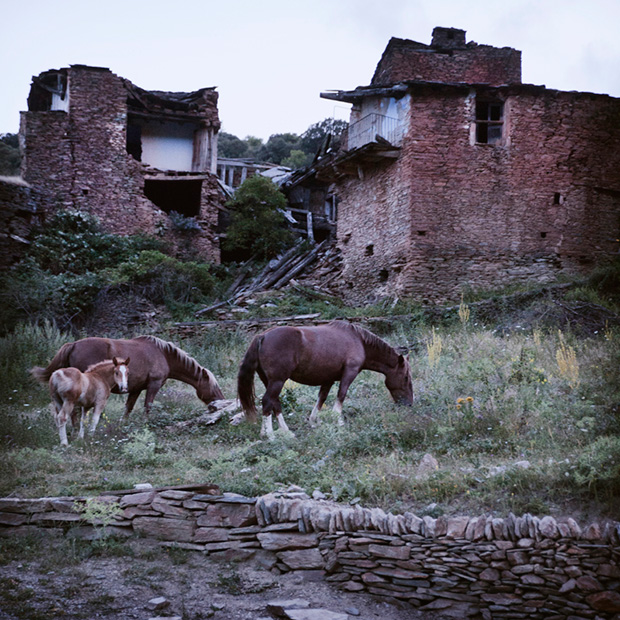