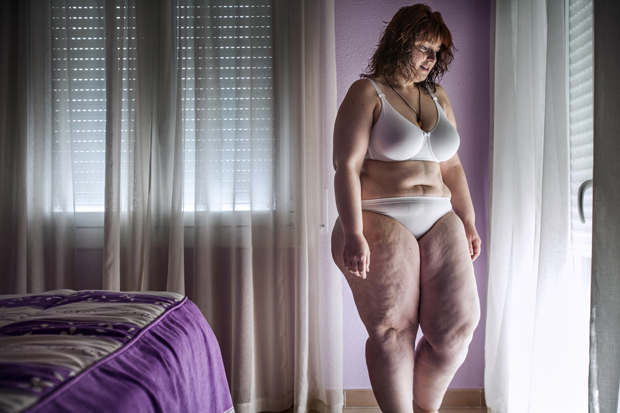 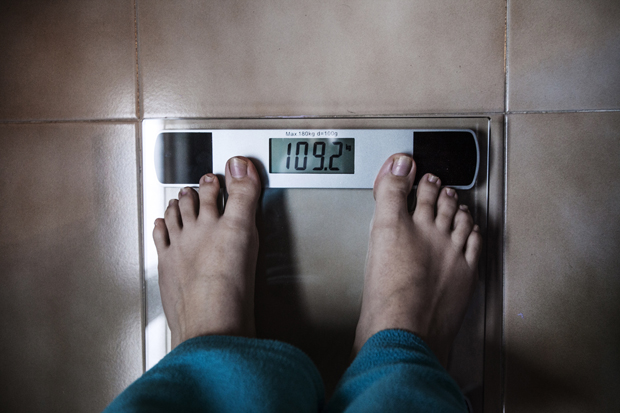 For Metamorphosis, Barcelona-based photographer Alessandro Vincenzi tells the story of Sandra, a vivacious young woman, who at the age of thirty-one, made the decision to undergo gastric bypass surgery as treatment for morbid obesity.

Vincenzi, who worked for a time as a biologist with Medecins Sans Frontieres, was motivated by a friend, who suggested he get in touch with the obesity program at Hospital del Mar, where she worked as a radiologist. The doctor herself had recently been moved by the effects of the surgery on her colleague at the hospital, and the photographer began to research the issue for himself. In the thirteen years between 1993 and 2006, he says, the percentage of the Spanish population struggling with morbid obesity tripled from 1.8% to 6.1%, with the main causes being limited access both to healthy, nutritious foods as well as information.

Vincenzi first met Sandra when he visited the hospital’s nutritional program. Gastric bypass surgery is a lengthy and painful process that involves separating the stomach into two pockets—a smaller one at the top and a larger at the bottom—and reconnecting the intestine with each. The operation isn’t for everyone. In order to be approved, patients must complete a year of nutritional counseling and psychiatric evaluations, and in many cases, they must additionally shed some weight before being a viable candidate. The photographer had observed a number of sessions before he spotted Sandra, whom he describes as beautiful and outgoing. After an arduous journey in the program, Sandra was told that she was a fit for the procedure, and she allowed Vincenzi intimate access to her life.

When she first chose to go through with the gastric bypass, Sandra faced some discouragement from some of her loved ones, but Vincenzi stresses that her mother was by her side every step of the way. Sandra had tried to lose weight before, and over the past years she had fluctuated between about 124 kilograms (273 pounds) and 100 kilograms (220 pounds). Sandra’s choice wasn’t driven by superficial concerns but by real fears about her health and her future. Judgement and scrutiny from the outside world took a toll on the quality of her daily life.

In the two years since the pair began this process together, Vincenzi reports that “Sandra is doing perfectly.” She doesn’t doubt that her decision was the right one for her and her body. The surgery required a great deal of strength and perseverance, both psychically and emotionally, but she is now about 70 kilograms (154 pounds) and living a happy, fulfilling life. When asked what he hopes Sandra sees when she looks back at these pictures and this time in her life, the photographer says simply, “After so long, I honestly believe that she look at these pictures with a smile.” 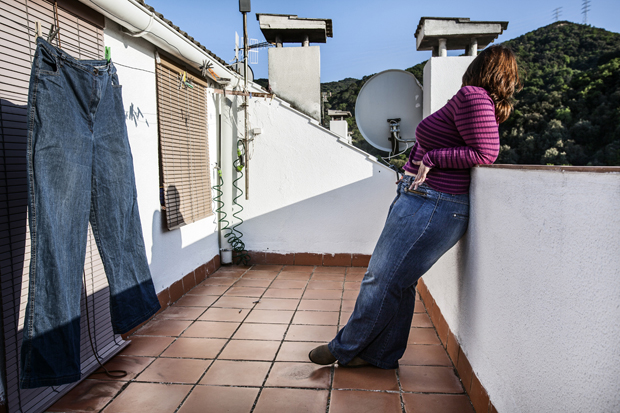 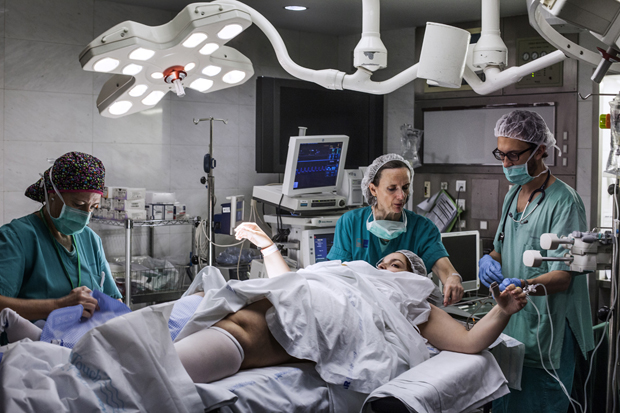 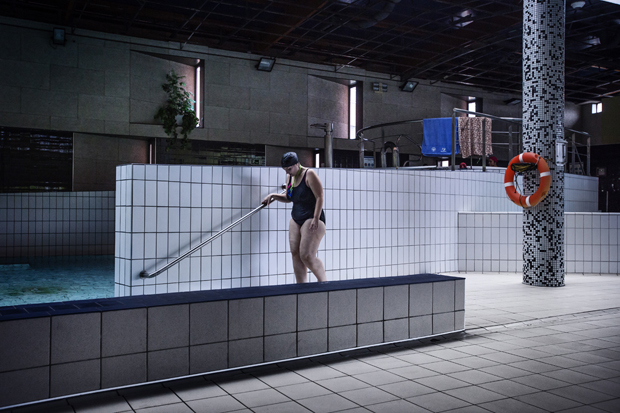 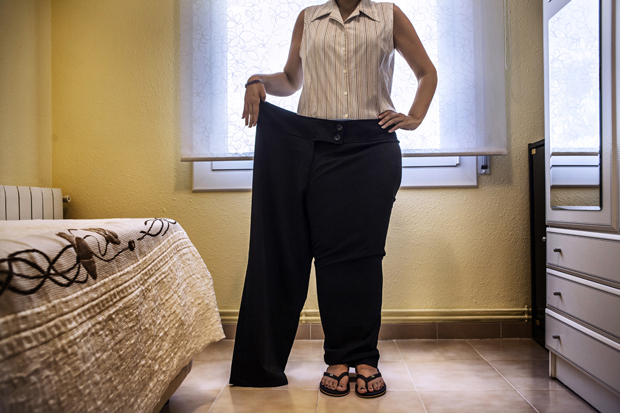 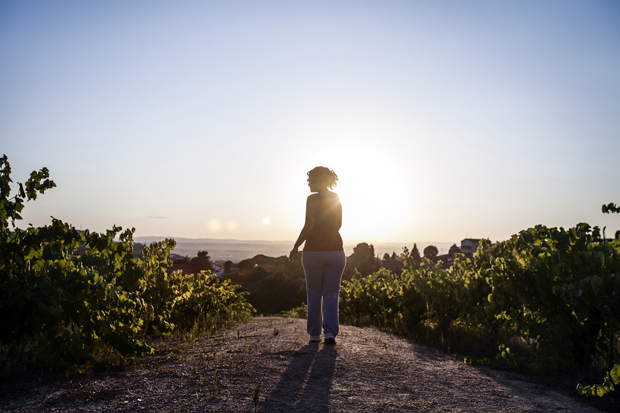