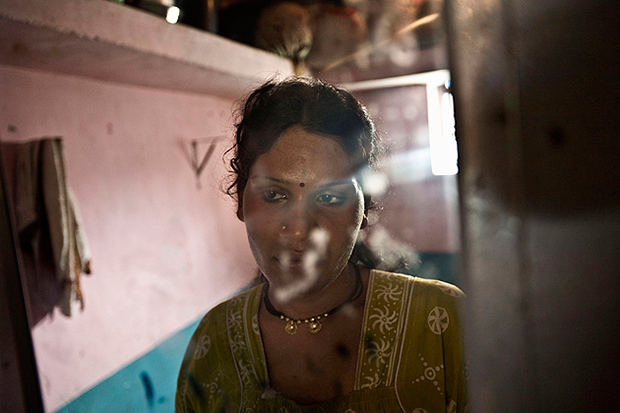 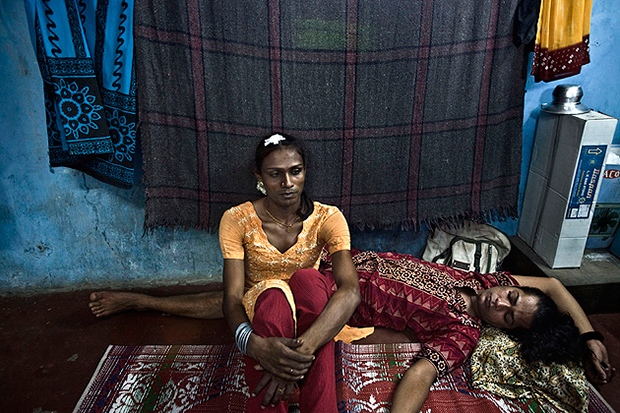 On a hot afternoon in June 2008, Italian photographer Alessandro Vincenzi jumped in to a black and yellow taxi, headed to a deserted parking lot meant for trucks. It was his last day in Mumbai. Normally accompanied by his local fixer, Anil, who was unavailable on this particular day, Vincenzi decided to spend the rest of his day wandering with his camera. After about 40 minutes in the taxi, Vincenzi reached the park and saw an old and abandoned warehouse; he asked the driver to wait outside while he went into the building.

Once inside, there was almost no light and Vincenzi was unable to see much, but he continued to walk through the rooms, following the few voices he could hear in the distance. “After few seconds I felt something strange under my feet, as if I was walking on the top of a mattress,” Vincenzi explained to me. A few moments later when Vincenzi looked at the ground, he realized that he was treading upon a bed made of condoms; in the corner, there was an actual mattress with a transgender woman standing on it. As she began to approach him, Vincenzi realized that he was mistaken for a ‘client’ and explained, using his camera, that he was only a photographer. Once she understood, they both walked away and returned to work, not minding each other’s presence.

When Vincenzi first visited India in December 2007, he worked as a biologist with Medecins Sans Frontieres for an HIV project in Manipur, northeast India. During his missions, Vincenzi would document the various elements of the operations. He soon realized that despite the hard work and honest efforts of local NGOs in this area, Vincenzi felt that, “There was not much in terms of prevention of HIV transmission from a medical point of view, and most photographers focused on people suffering with HIV and associated diseases, but not on the transmission.” This awareness led him to focus on photographing the prevention and transmission of AIDs and other diseases.

Vincenzi spent two months working with an NGO in Mumbai that tackled issues faced by the LGBT community and documented the marginalized sections of society through photographs. Unsurprisingly, Vincenzi is one of many photographers who travel to and through Mumbai to document the sex industry and expose lives, not just on film. While we may recall Mary Ellen Mark’s renowned work Falkland Road, produced over a decade and completed in 1981, many of the issues that she raised continue to lurk in the alleys and back lanes of Mumbai. Vincenzi’s series entitled Transgender World, explores the same spaces, but is set in the present. 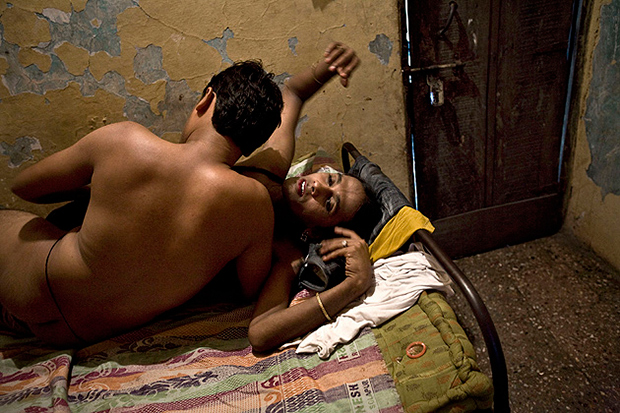 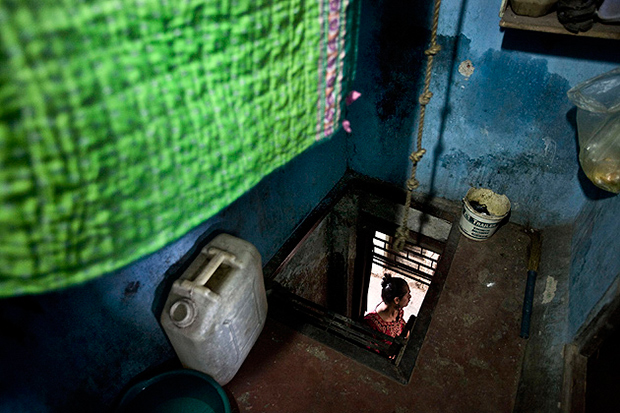 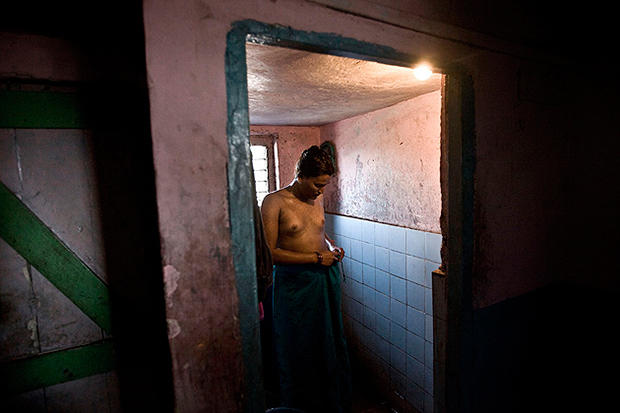 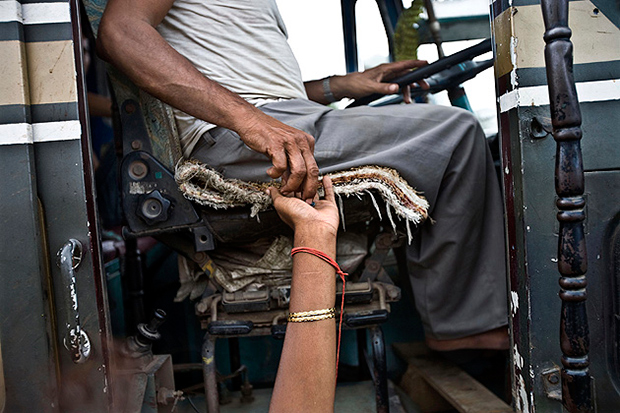 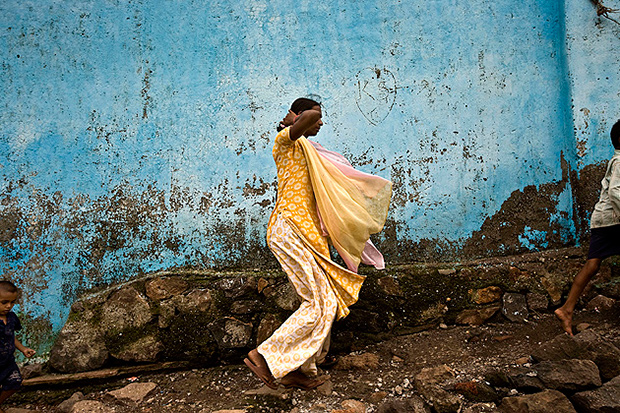 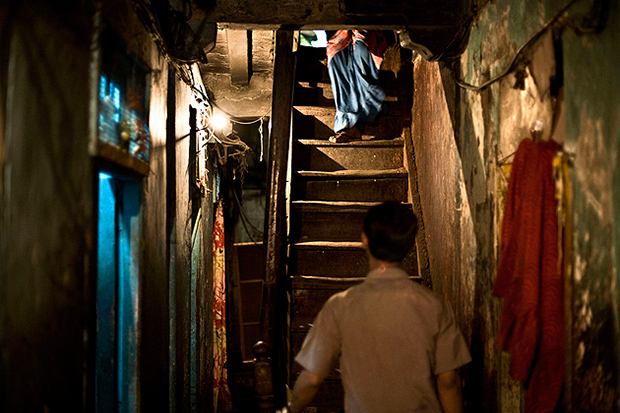 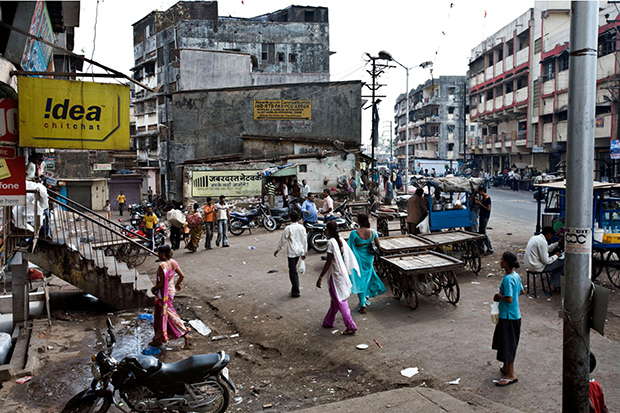 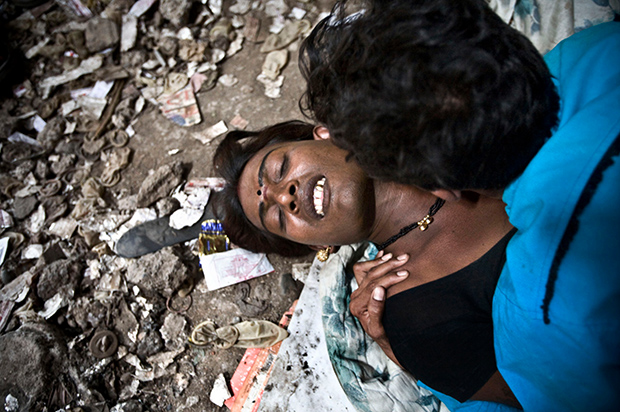 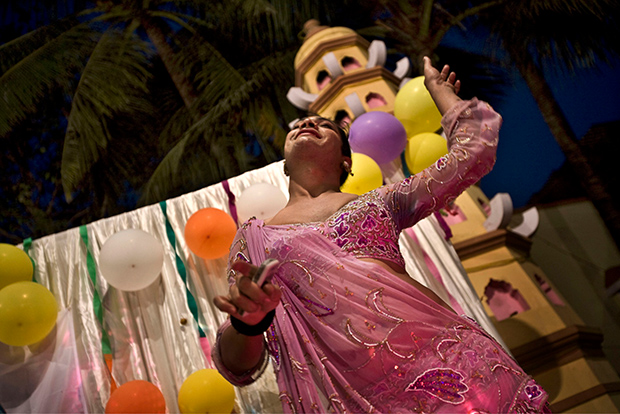 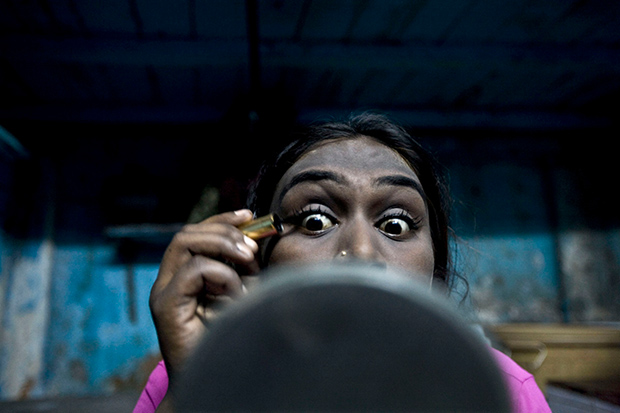 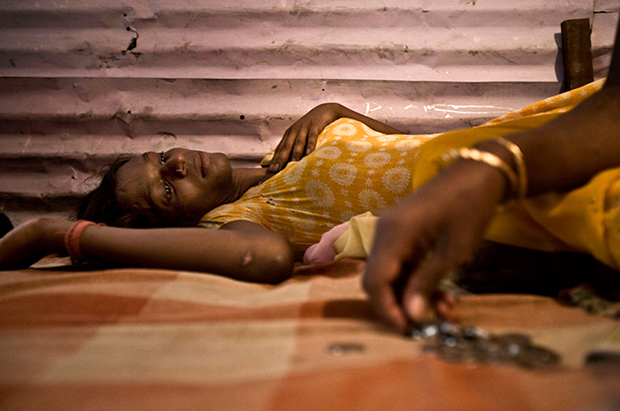 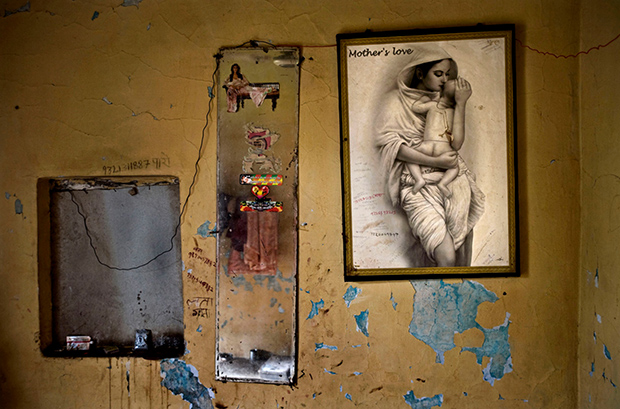 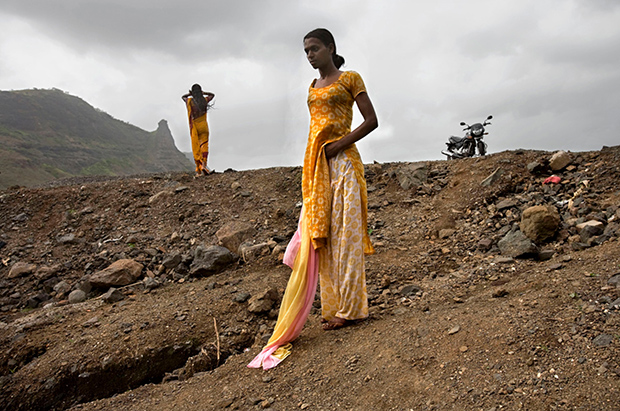 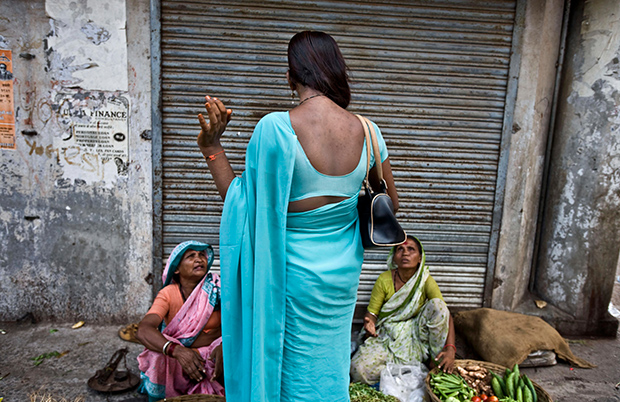