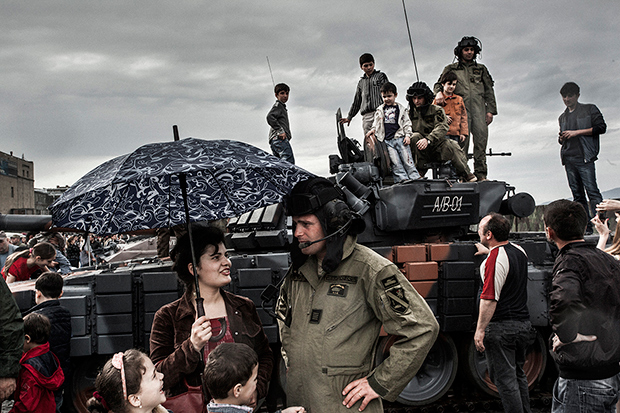 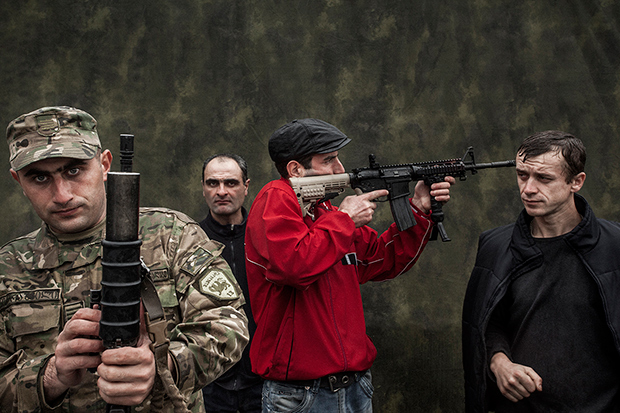 When the Soviet forces invaded Georgia, Tbilisi-based photographer Giorgi Shengelia’s great-grandfather gave his life protecting his country. The date was February 1921, and Georgia had been independent for only three years following the 1918 Russian Civil War and the dissolution of the Russian Empire, and it would be another seventy before it regained its independence with the fall of the Soviet Union.

Shengelia grew up hearing stories about his great-grandfather and about his grandmother, who had been exiled for more than a decade to Siberia under Soviet rule. For him, the history of his country is raw and fresh, and the hard-won freedom of his family and his homeland is something that has helped to define his sense of belonging and pride. For War Machine, he documents the Independence Day celebrations of March 26, 2013, ninety-five years after the country first declared its autonomy. On this day, he witnessed hordes of people—tourists and citizens alike—flocking to the capital’s Rose Square for the festivities.

2013, explains the photographer, was the first year in which the historic military parades were replaced with other types of public events like concerts and demonstrations, but the sense of military pride was no less palpable. Throughout the streets were exhibited tanks, weaponry, and other types of equipment used by the military, all of which citizens were invited to inspect. As hundreds of paramilitary youths took their oaths and officially joined the Georgian armed forces, Shengelia was overtaken with admiration for his country and for his ancestors. Freedom for Georgians, he suggests, never came easy, but this time, the country will remain independent. “This day makes me proud and happy,” he writes. 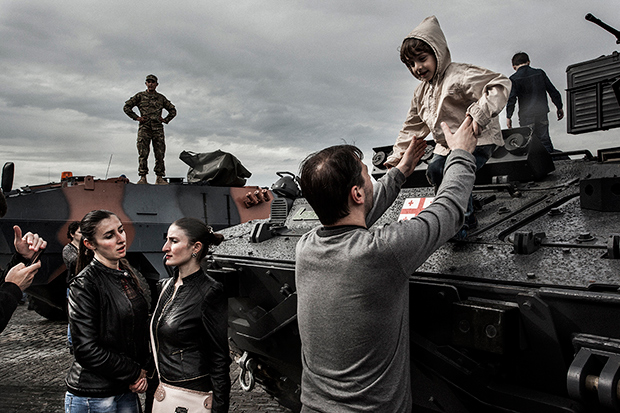 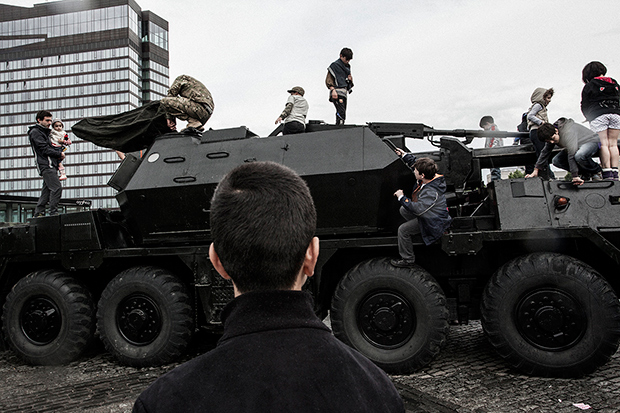 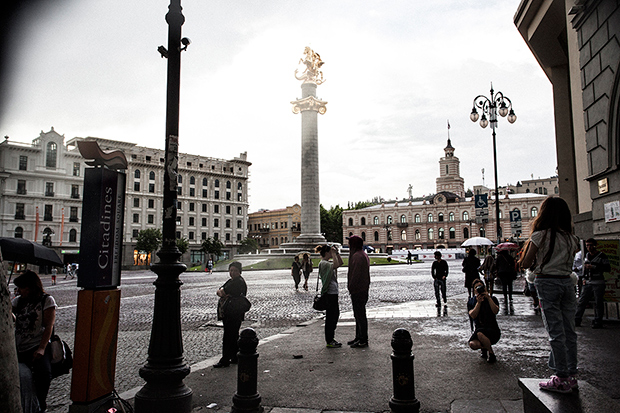 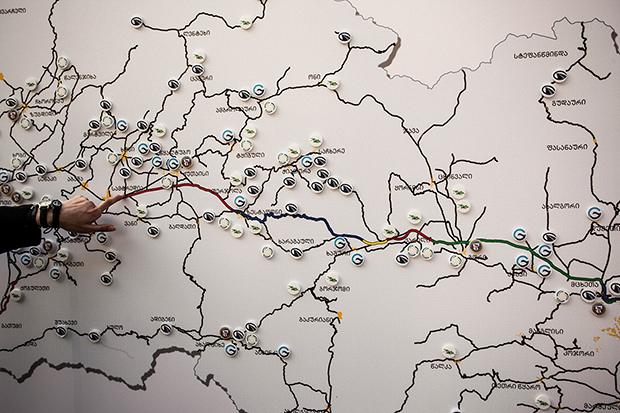 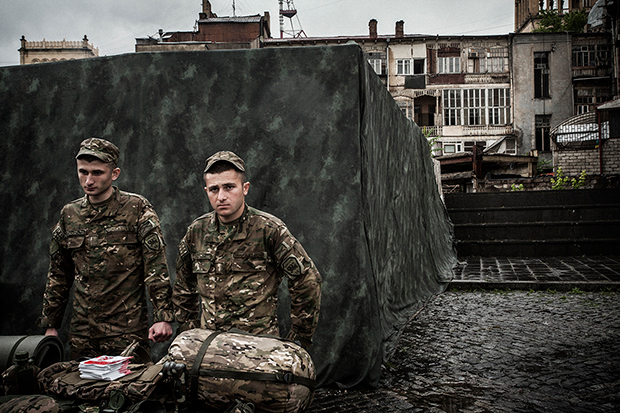 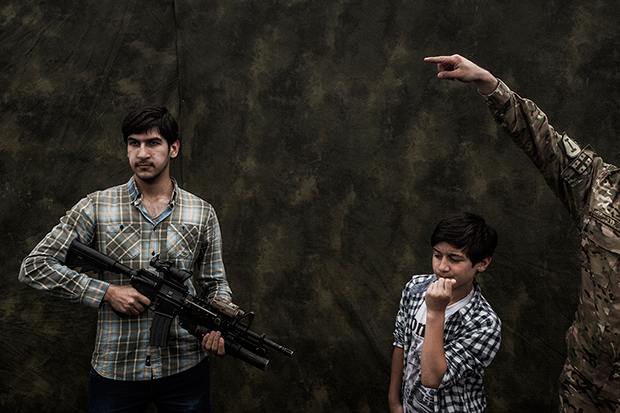 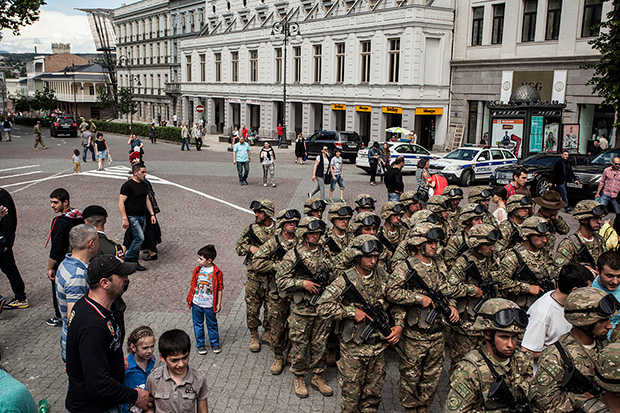 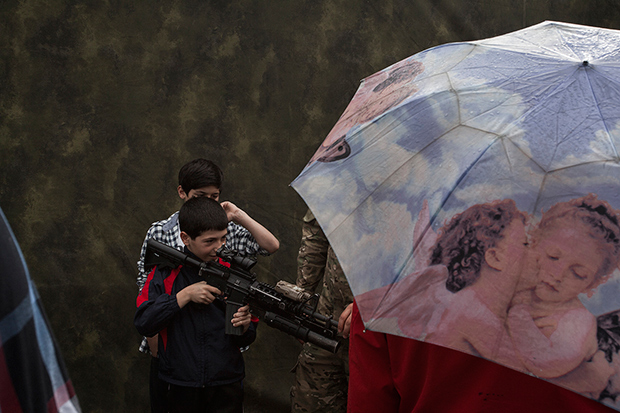