Capturing a Feeling of Melancholy in Georgia 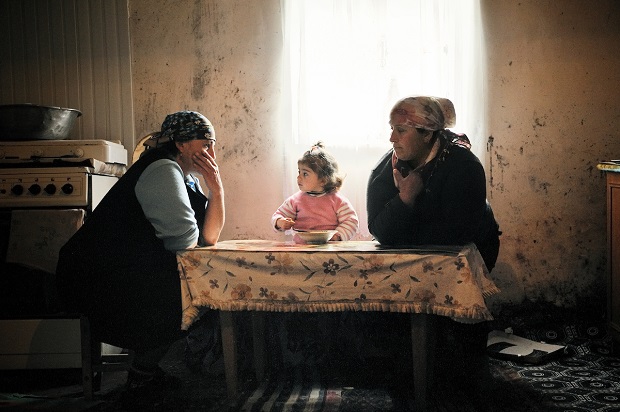 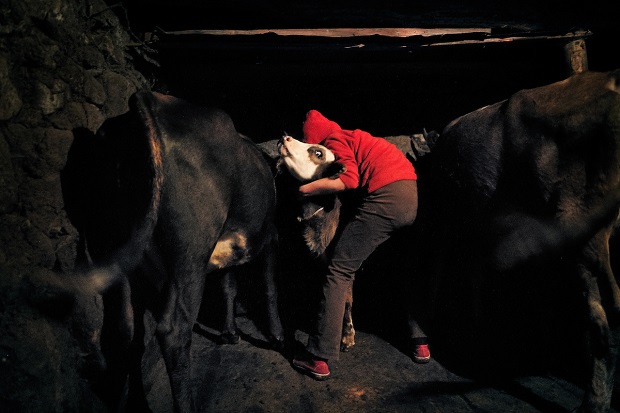 When the Soviet Union dissolved in 1991, Georgia suffered a severe economic downturn which has left over half the population unemployed. Georgia, Melancolia is a series of photographs taken by Zürich-based photographer Christian Bobst, while on assignment for a Swiss NGO. Arriving in Georgia, Bobst was amazed by the palpable sense of melancholy that seemed to permeate the land and people.

In 2010, Bobst visited the country twice – once for a week in March and again in May, when he ended up staying for three weeks because of the volcano eruption of that year. Wanting to use the time wisely and continue exploring the country, Bobst hired a fixer to show him around. Acquiring a fixer meant that he had both a translator and personal tour guide at his disposal, allowing him access to places he would not otherwise see – places like the fixer’s grandparents’ home. In fact, Bobst tells me, the grandfather is pictured in one of the photos pouring a glass of vodka. 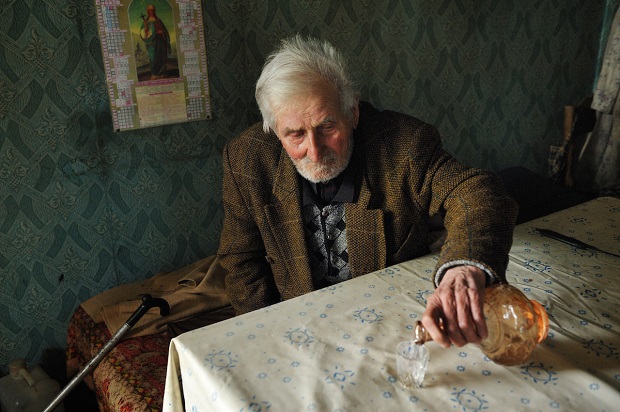 Inside homes, Bobst found walls adorned with pictures of Stalin and a lot of people referred to the Soviet era as the ‘good old times’. It was clear that a collective nostalgia for the country’s soviet past was still beating strong. “In Georgia, I found a country in a state of melancholy. It was not long after the war. The economy was still low, and unemployment a big problem, especially in the countryside.”

“Travelling across the country by car,” describes Bobst, “we passed big, empty areas – ruins of collective farms (called ‘kolkhoz’ in Russian),” and along the way, he witnessed identical scenes of people hanging around, unemployed. “A lot of people were in a state of melancholic lethargy,” he says. “Economically, the country was in a very difficult state. Some old parts of the capital reminded me of Havana – the buildings crumbling because there was simply no money to restore them. It was clear the city had had better times.” 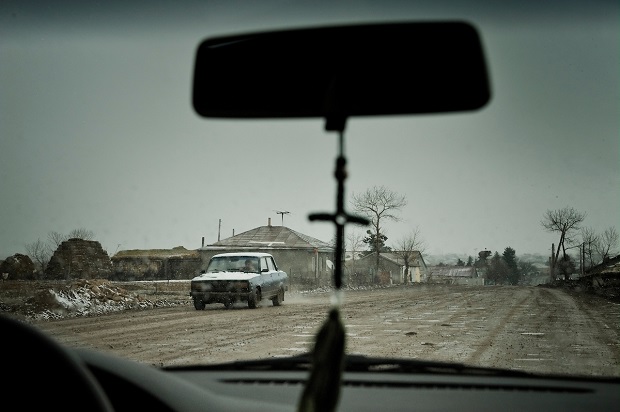 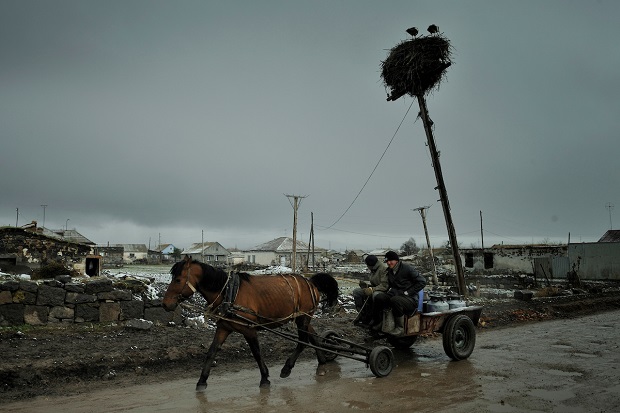 The main street in Gorelovka

In Georgia, Melancolia, we accompany Bobst on the snowy tracks that pass through remote Georgian villages into the fog. With his lens, Bobst captures the widespread depression that seems to have oozed across the country like an epidemic. A cross hangs from the rear-view mirror of a car, a symbol of the religious significance in Georgian society. Beyond the windows, the landscape is wet and grey, all gun-metal skies and skeletal trees, and the people in the photos seem to sit waiting, perhaps for a light to pierce the clouds and offer some long-awaited miracle.

Out of all his photographs from the trip, Bobst knew there wasn’t an explicit storyline to be told, but he says that in all his favourite photographs this mood of melancholia was the connecting thread. “Instead of editing a classic photo story,” he says, “I decided to assemble several images from different locations that reflect my general impression of the two trips.”

“It’s an atmospherical edit,” he says, “looking at a feeling.” 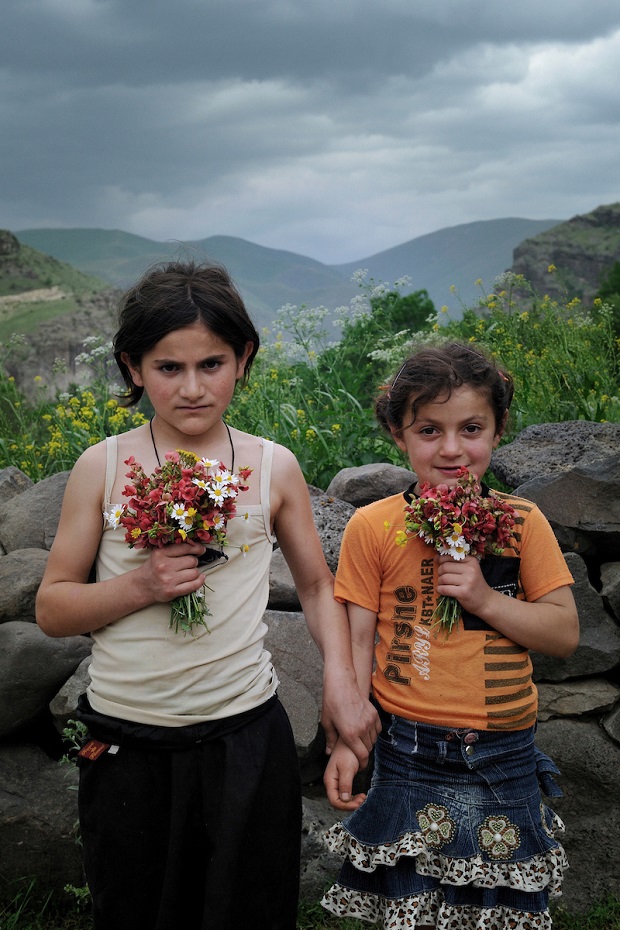 Sisters with flowers in Mirashkani, Georgia 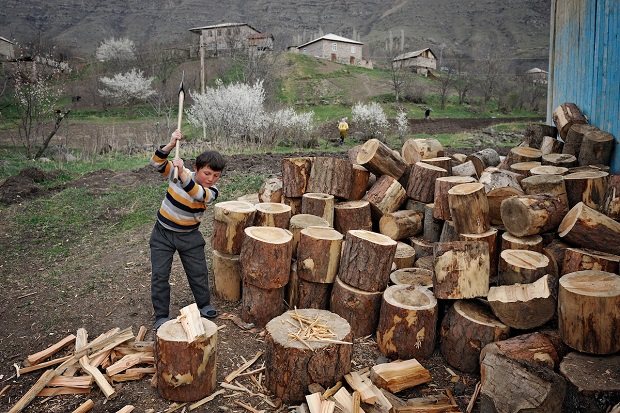 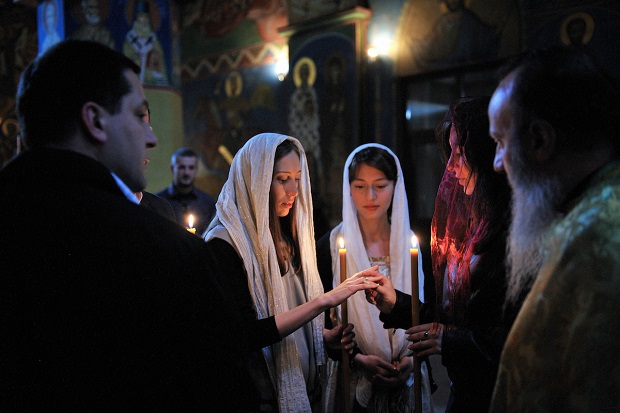 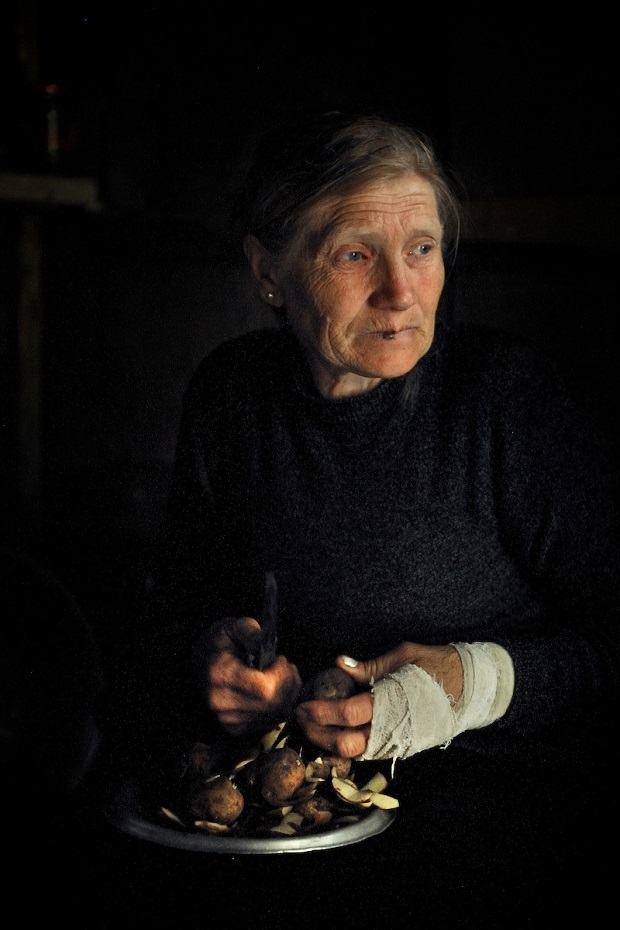 A woman peeling potatoes at a farm  in Mirashkani, Georgia