Ecstatic Youth Photographed at a Rolling Stones Concert in 1978 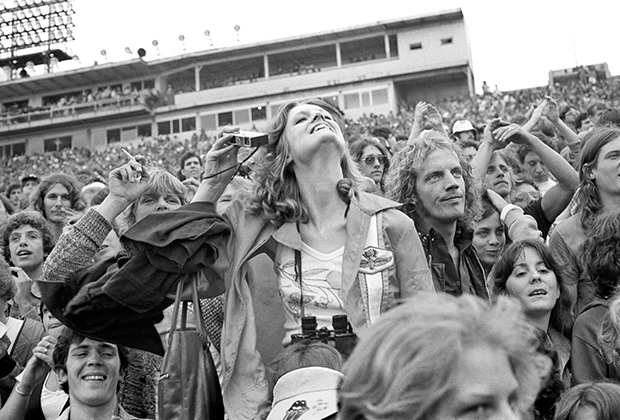 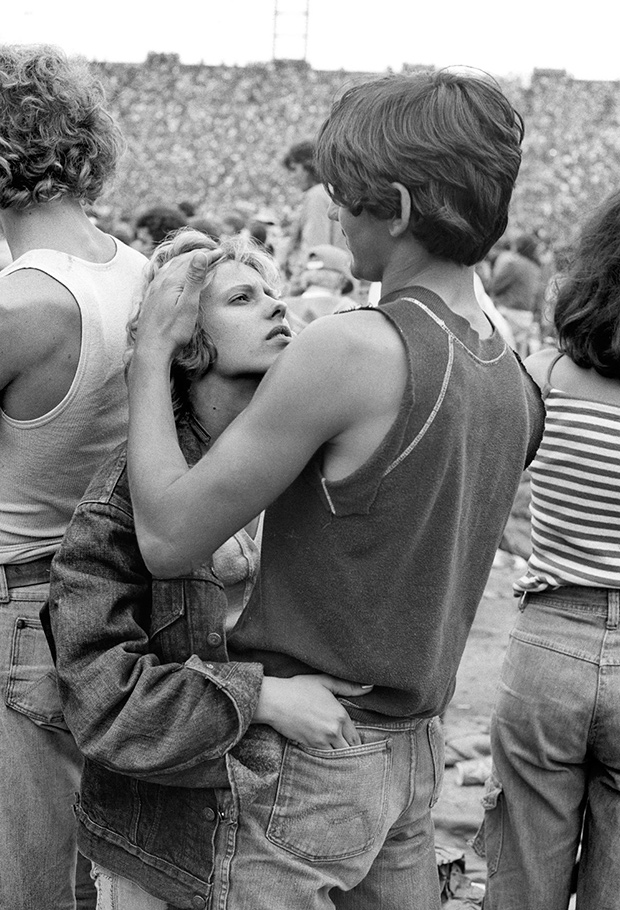 On June 17th of 1978, two seniors students at Malverne High School in Long Island approached their teacher, New York-based photographer Joseph Szabo, and offered him a deal: in exchange for driving them to Philadelphia’s JFK Stadium, he was invited to attend his first ever rock concert, a Rolling Stones performance with an estimated audience of 90,000 euphoric youngsters. Rolling Stones Fans, released this month, is his album of the event.

Despite the generational gap, Szabo had grown close to his students over the years, and they in turn trusted him to snap their portraits. While he fist began shooting them at school, he soon found himself welcomed into their private, adolescent world, visiting them at home and at their favorite spot on Jones Beach. When his pupils asked him to see The Rolling Stones, the photographs he shot became far more about the crowd and the place to which the music promised to transport them than it was about the Stones themselves. All around him, small moments and momentary romances emerged, flickering into existence as quickly as they faded away.

Although Szabo admits that the teenagers that surrounded him were lost to a certain kind of reverie, he suggests that in some ways, the image-making process was collaborative, born of instants shared between himself and his subjects. Instead of being bashful or reserved, these young adults relished the chance to be seen, their experiences validated. In the end, he says, they felt recognized for something that few adults deemed serious or worthy of attention.

When returning to his archive in the summer of 2014, Szabo was stuck by the wealth of images from that day that he had passed over in the intervening years. He discovered scenes that felt urgent and immediate, pictures that called out from the recesses of time to be seen and understood. When asked whether such an event could ever be reproduced, the photographer responds that sadly, this kind of thing arrives only once in a lifetime, but somehow that’s alright. He’s just glad it happened at all. “We should be thankful we were there,” he concludes. 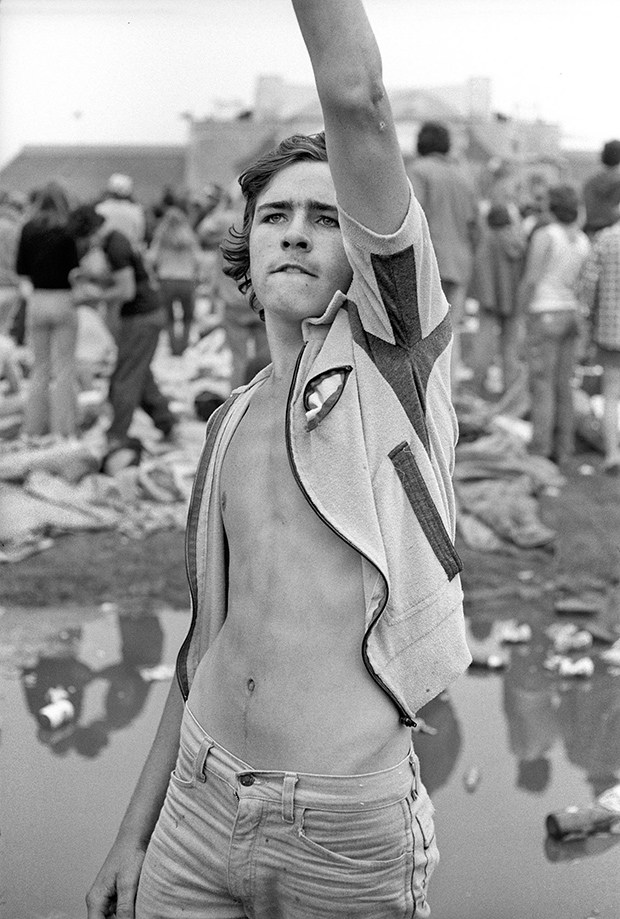 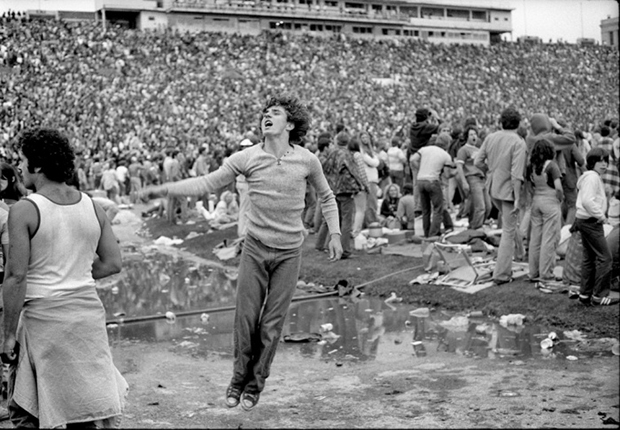 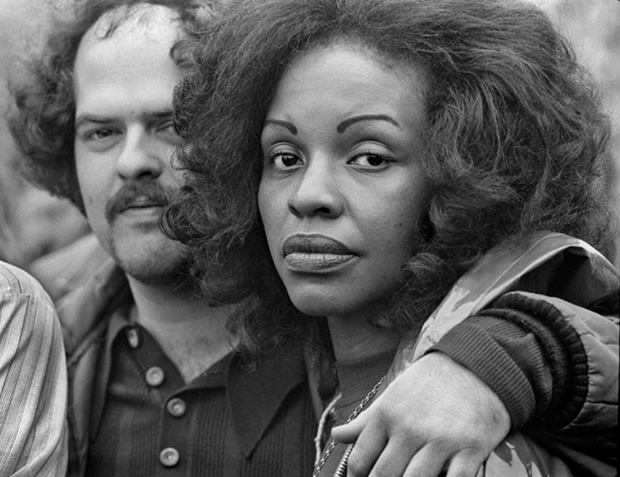 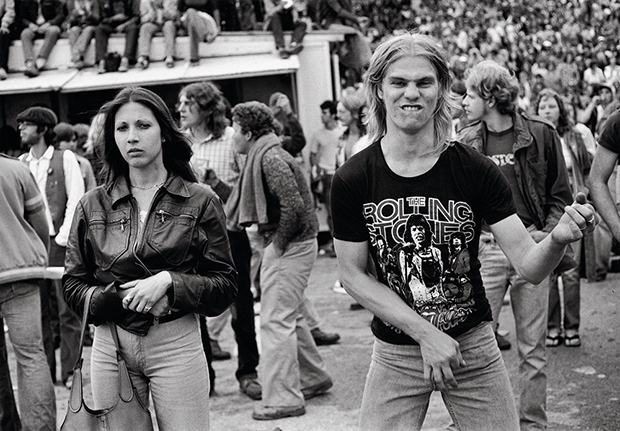 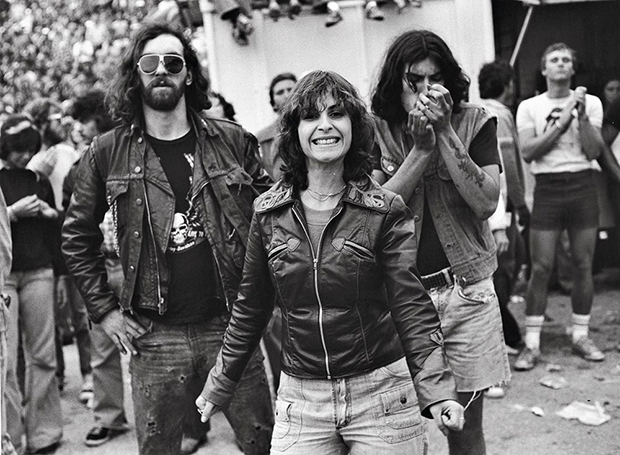 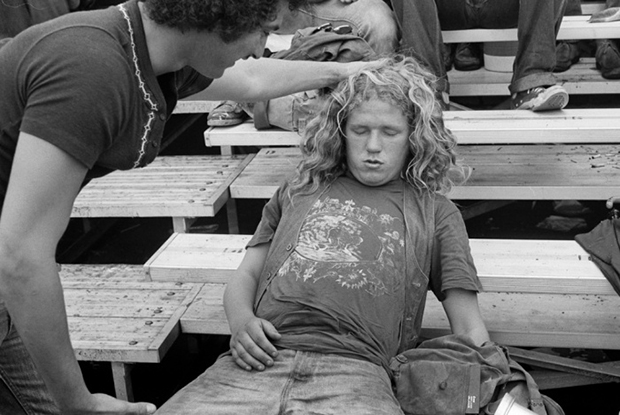 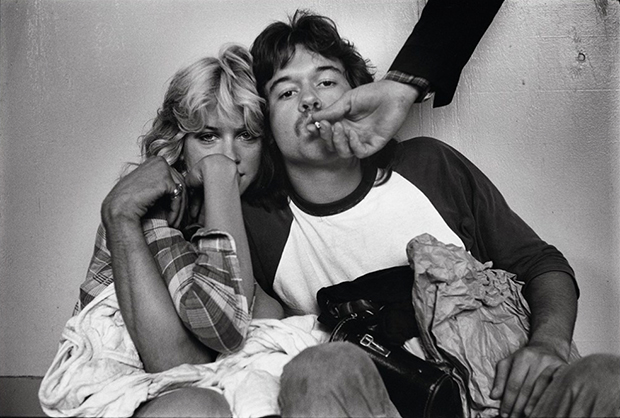 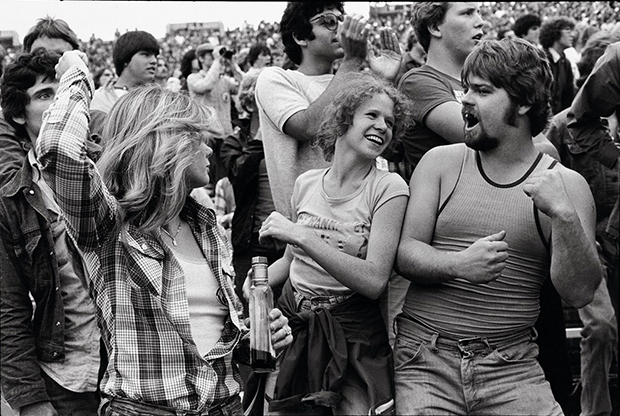 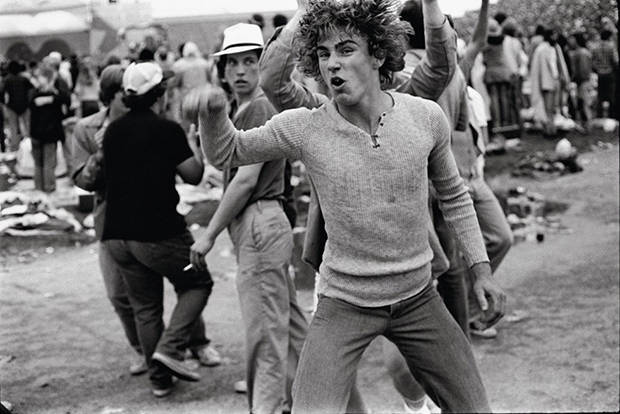 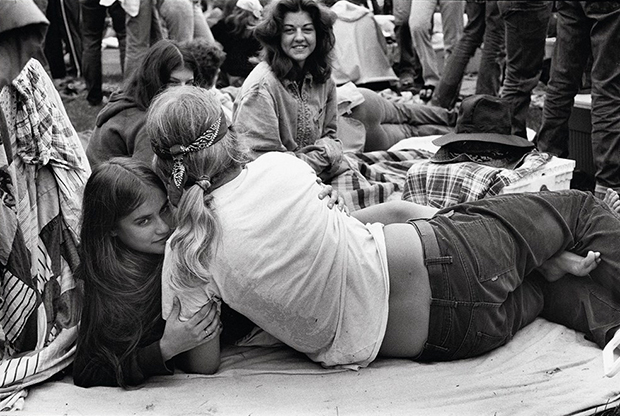