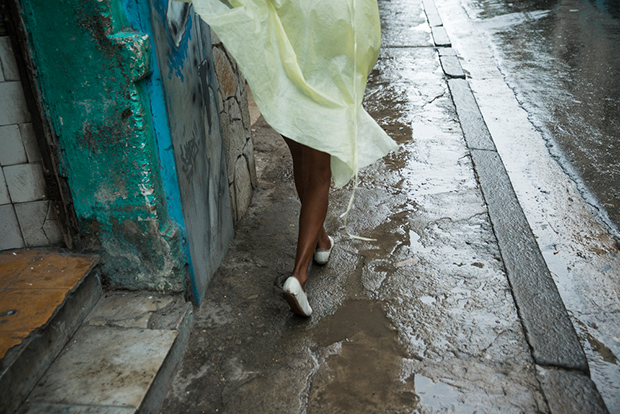 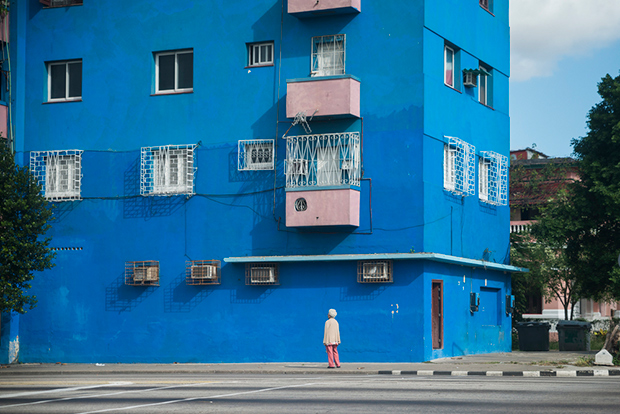 As a child coming of age in Guatemala, New York-based photographer Jaime Permuth‘s perception of Cuba was shrouded in mystery and clouded by inescapable biases. When he visited the country in November of 2014 to speak at Havana’s Month of Photography, organized by La Fototeca de Cuba, he left all his assumptions at home, choosing to immerse himself within the realities of Centro Habana.

A short week after Permuth’s return to Manhattan, President Barack Obama announced his intention to repair US-Cuba relations after fifty-four years of estrangement.

When the photographer arrived at Casa Miriam y Sinaí, a cozy bed and breakfast managed by a mother-and-daughter pair, he had no way of realizing that he was about to witness a Cuba on the precipice of inestimable transformation. Amongst the remains of the formerly grand buildings that line Calle Neptuno, he lingered in search of the pulsing heart of daily life in Havana.

At times, the economic struggle of the people seemed crushing, and it was difficult to wander without being approached for change, but over time, he noticed a surge of vitality bubbling beneath the surface. In this part of Havana, nothing goes unused, with materials and goods repurposed in startling and innovative ways. The streets, mentions Permuth, are populated in part by 1950s American automobiles, running on a composite of recycled parts. The spirit of making do, he says, was contagious. 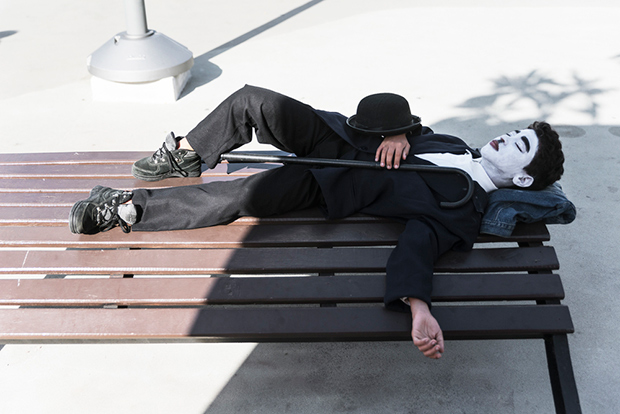 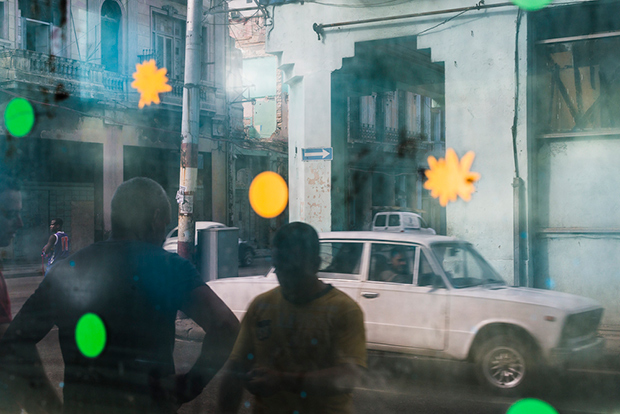 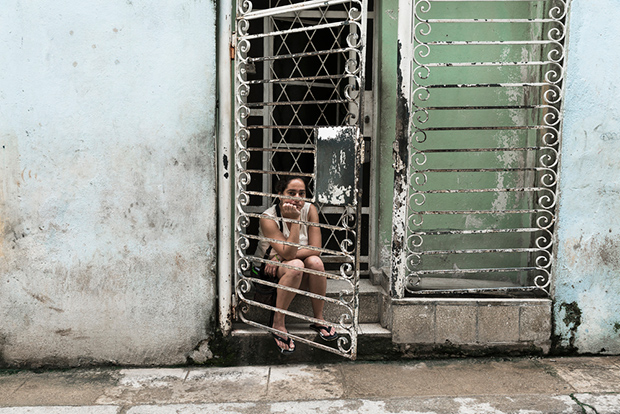