Shot in Australia and Cuba, Photos Reveal What Lurks Directly Beneath the Surface of the Sea 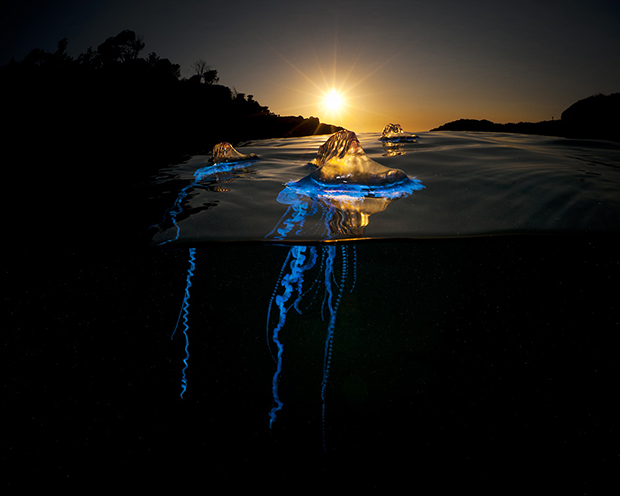 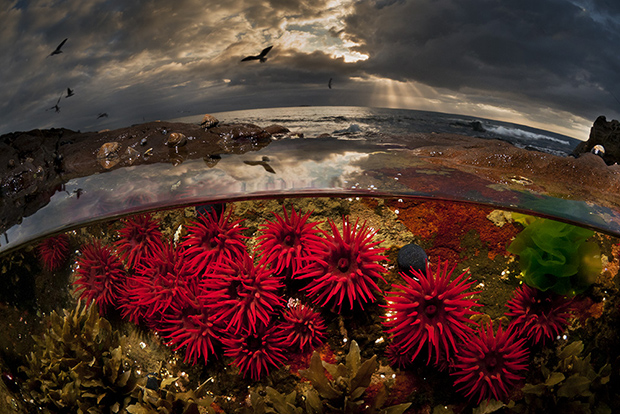 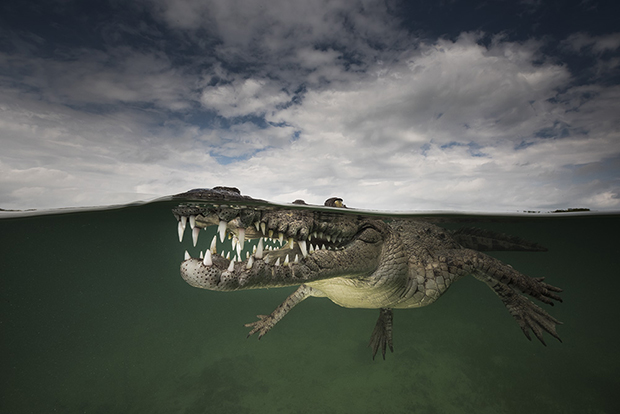 New South Wales-based photographer Matthew (Matty) Smith got his first taste of the sea during his boyhood, when his family went snorkeling in France and the Mediterranean. Since then, the thirst for the briny deep has only intensified, compelling him to all corners of the globe in search of the elusive creatures that linger just below the surface of the human realm. For Over/Under, Smith captures the very point in which the subaquatic meets the world above, cracking open his frame—and our planet— into two divergent realms.

The photographer will snorkel during the daytime to explore the nuances of each potential location, returning either at dawn or at twilight to capture the air and water as they are illuminated by soft and glittering rays of light. At this hour, the translucent jellyfish will be lit as if from within; silvery fish scales will become like mirrors reflecting back the rising and setting sun. In order to capture life below the surface of the water, he uses strobe lighting for the lower portion of the image.

Smith sees himself as a landscape photographer, but he has no interest in capturing sunny skies and cheerful vistas; instead, he prefers the above water portion of his shots to mirror the enigmatical and shadowy world below. Here, the sea remains uninhabitable, its creatures strange and severed from the place we understand as home, and yet that boundary that exists between our universe and theirs is revealed to be impossibly small, a sliver barely registered at the center of Smith’s ephemeral visions. 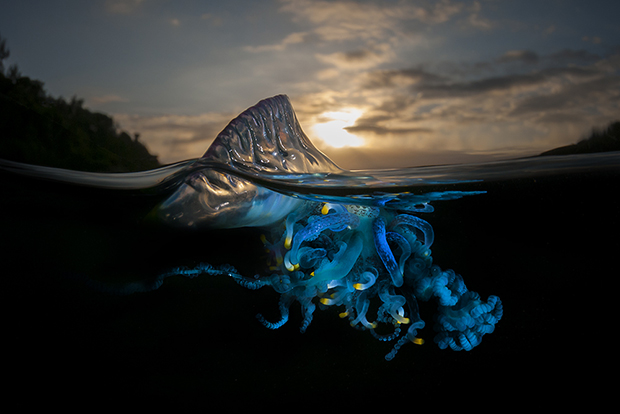 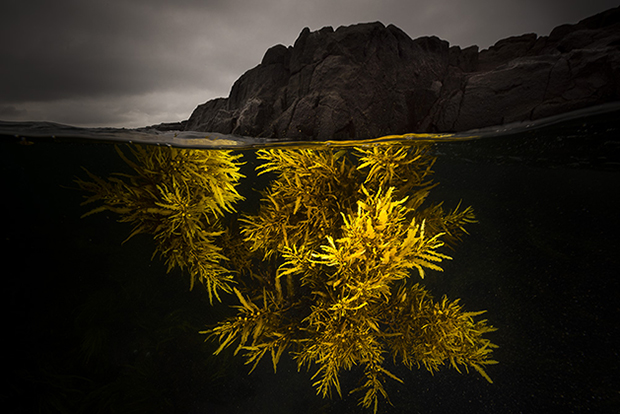 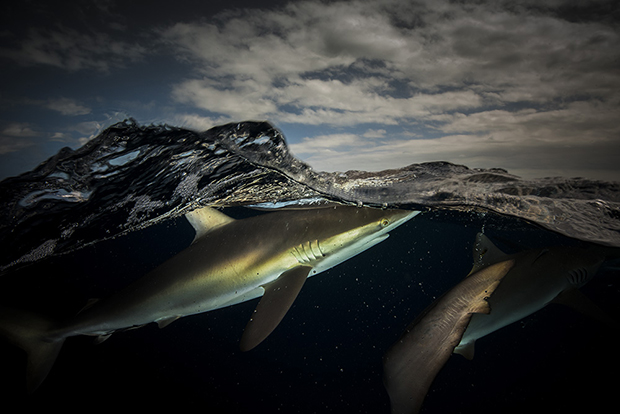 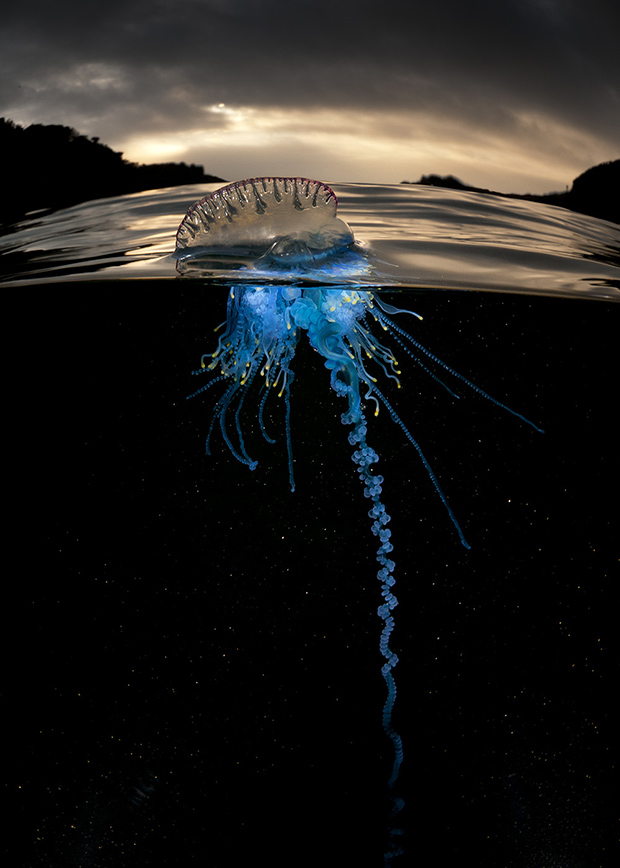 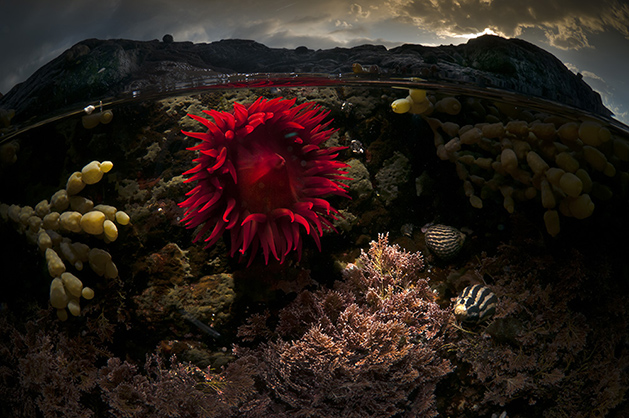 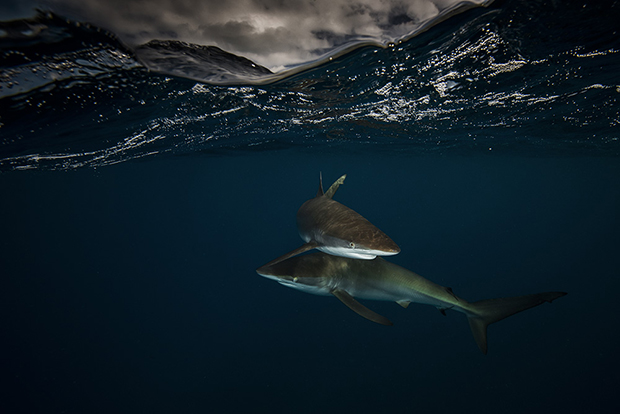