Stunning Photos of Old Havana Before Everything Changed 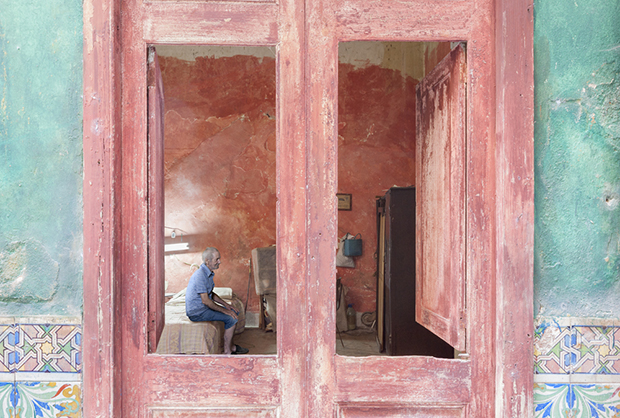 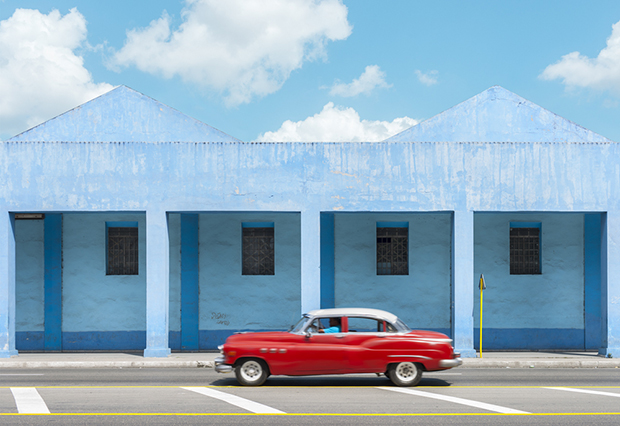 When the photographer Joseph Romeo traveled to Havana in March of 2014, he could not have predicted that in a few short months, President Barack Obama would announce his intentions to normalize relations with Cuba. These days, we’re used to seeing photographs of the city, but when Romeo was there, everything was new, and the streets teetered right on the precipice of drastic change.

“My thoughts were strictly photographic,” the artist tells me. “No politics.”

He slept at the Hotel Parque Central in Old Havana, waking before the sun to walk the streets. He worked from dawn until dusk, until his feet ached and his stomach growled. He often wouldn’t pause even to drink his water, and he grew so exhausted by the end of the day that he was grateful to step into a Paladar, a little family-owned restaurant offering home cooked meals.

Romeo spent eight days in Havana, and he milked every one of them. In the mornings and afternoons, he made his way to the rooftops of the city and looked out over the magnificent but deteriorating architecture. In Cuba, he says, it’s easy to gain access to roofs because “nobody cares.”

The atmosphere down below was warm and inviting. “When I told people that I was from the United States,” Romeo remembers, “They would get a big smile on their face, and say ‘welcome to Cuba.’” With him, he carried goodies that weren’t available to most Cubans, including candy, Advil, gum, and toothpaste.

“People often say that traveling to Cuba is like going back in time,” the photographer says, and he saw that to some extent in the architecture and the classic cars. But time had clearly passed, and the wear and tear had taken its toll.

“I was conscious about not wanting to exploit what I think is so unique and beautiful for my sake as a photographer,” Romeo continues, “The plight of the Cuban people is real, and it is sad.”

Parts of the city could be quite dangerous because of deep trenches and structures on the verge of collapse, but Romeo says he always felt safe from harm. He was surprised to see that even in the face of economic uncertainty, people persisted. “No one was complaining or upset,” he explains. “It just seemed like business as usual.”

And he did have moments of great joy, like the time he gave American candy to three Cuban children, and the mother was so grateful she insisted they go back to thank him a second time.

Romeo found something in Cuba that was lacking in his life in the United States: an openness and willingness to trust. The artist himself defines it as a kind of innocence, one that might be lost with the coming changes in the tide. He knows positive things lie in wait for Cuba, but he does feel a little twinge when he realizes that the Havana he saw might soon vanish from view. 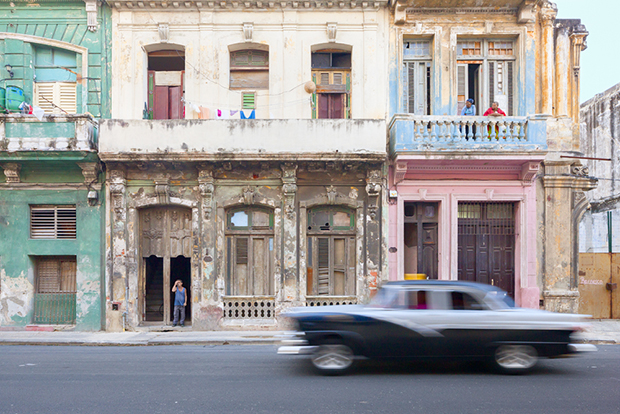 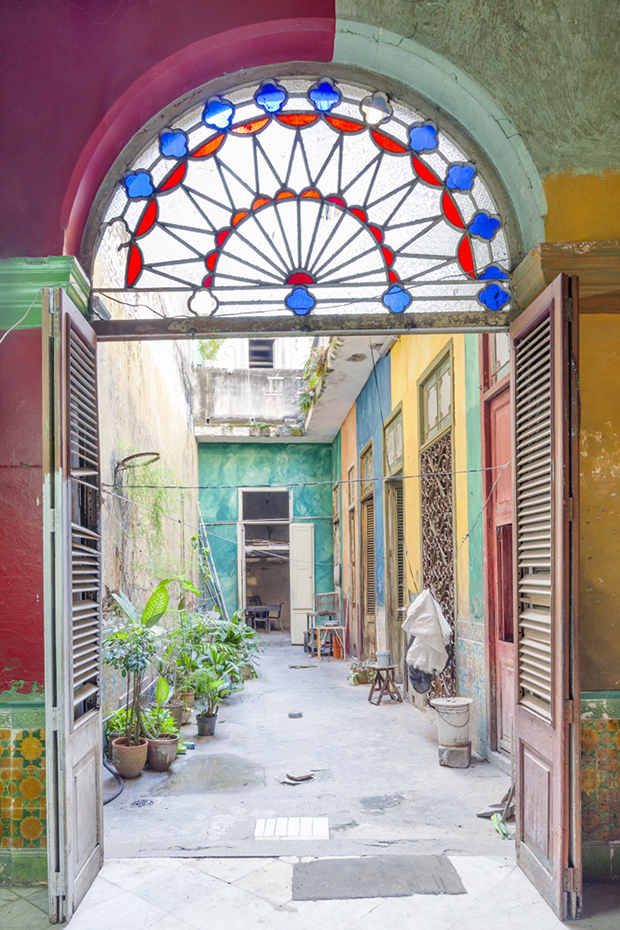 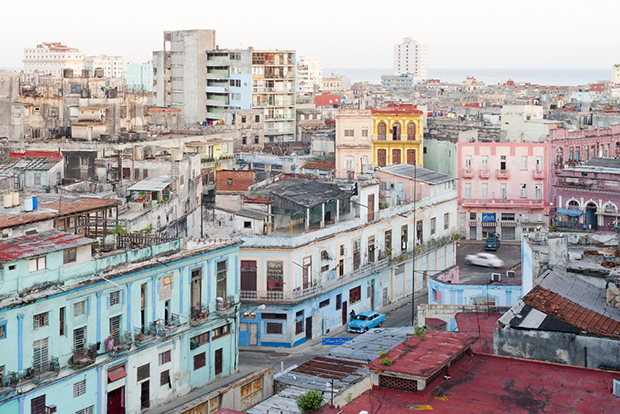 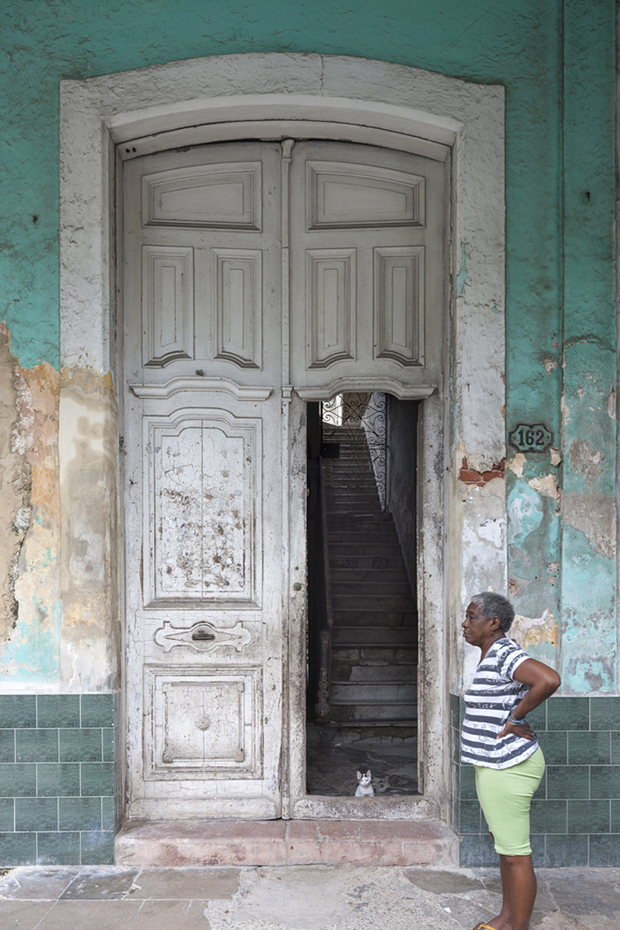 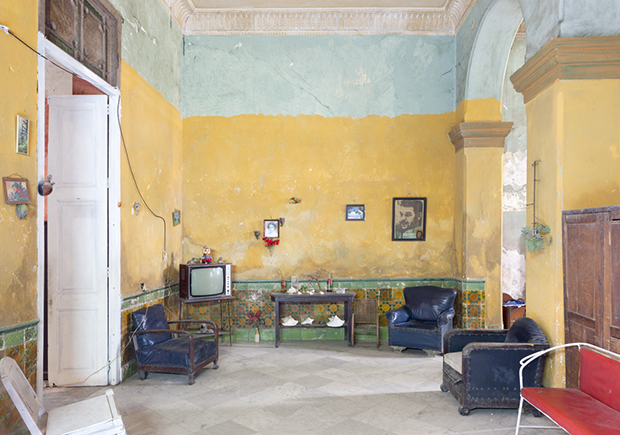 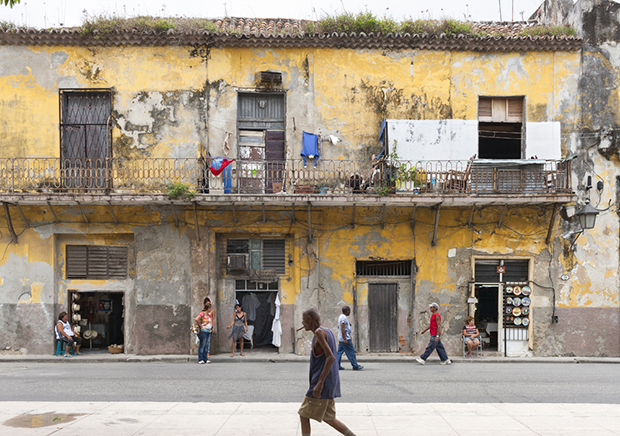 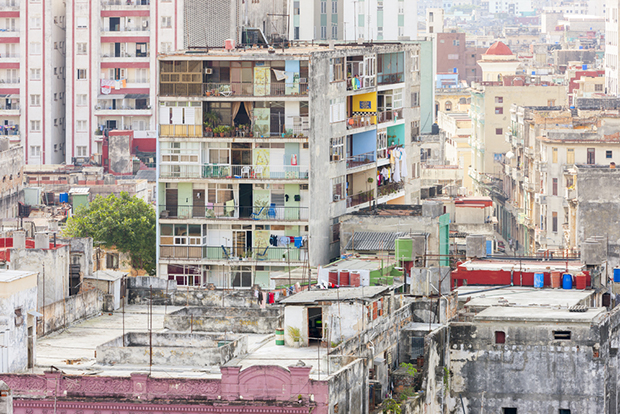 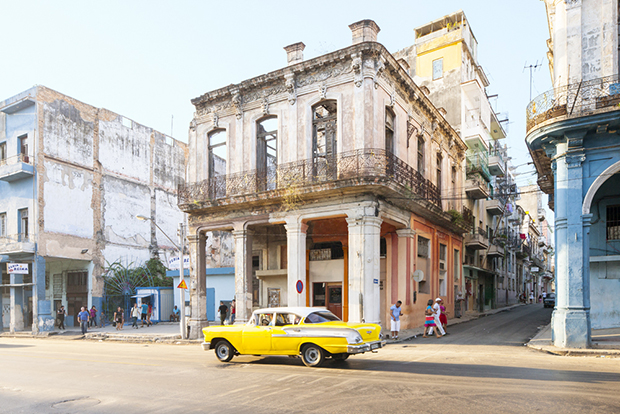 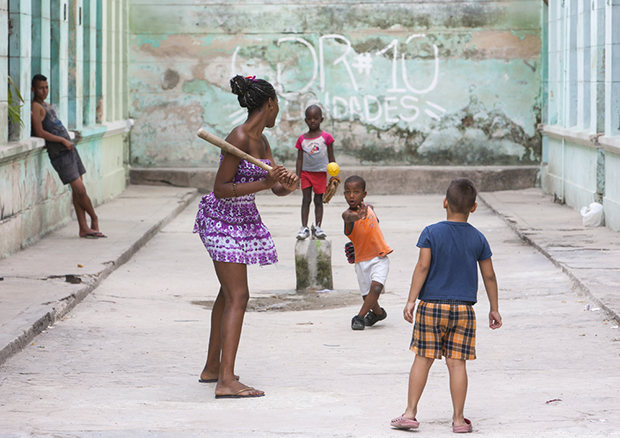 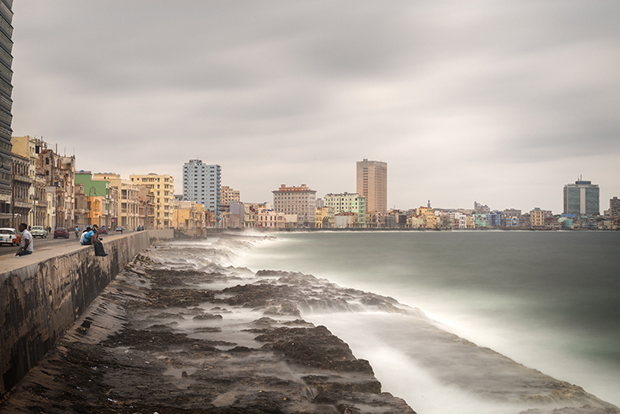