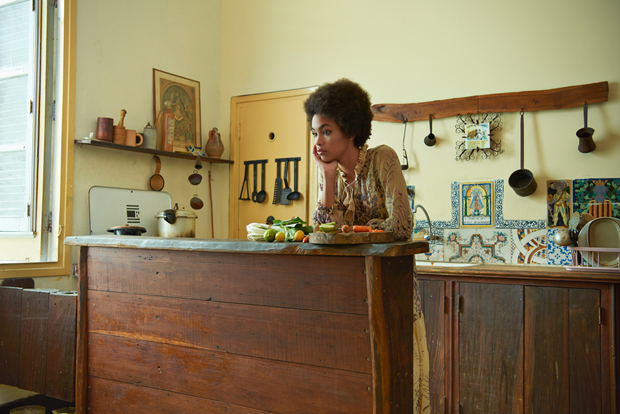 Like many, London-based photographer Gillian Hyland was initially drawn to Cuba for its nostalgic appeal. With the lack of internet and iconic 1950s cars, it can really feel like being transported back in time—bar the peeling paint on Spanish-built façades that serves as a reminder that time has passed.

In 2016 she travelled to Cuba knowing that she wanted to explore the country’s culture and everyday life as it is now. The idea took form as the artist thought that while a person conveys much about themselves through their eyes and gestures, their identity is also seen and influenced by the eyes of others.

The photographs shown here are a part of her series Windows into Havana which reflects on the outsider looking in at both the physical interior of apartments, and the identity of the interior self. Through eyes and gestures a person conveys much about themselves, but their identity is reinterpreted through the eyes of others. In each image the protagonist is a local model that Hyland cast—some she approached on the street, others were found via a local model agency.

She set up each composition, meticulously storyboarding and paying close attention to detail in order to capture the essence of her own inner narratives—often inspired by her own poems. The result is a nuanced series that steers away from the clichéd image of vibrant Cuban street life—the artist brings us instead to the interior realm of introspection through a theatrical staging. The entire vintage wardrobe was brought with her from the UK.

“My photographs are little stories within themselves” writes Hyland, “I want to evoke an emotional response from the viewer”. It is left to the viewer to uncover the narrative behind each image.

As a winner of the Feature Shoot Emerging Photography Awards, Hyland recently learnt that the Susan Spiritus Gallery in Los Angeles has selected her work to represent. “I am excited to see where that new relationship takes the exposure of my work”. 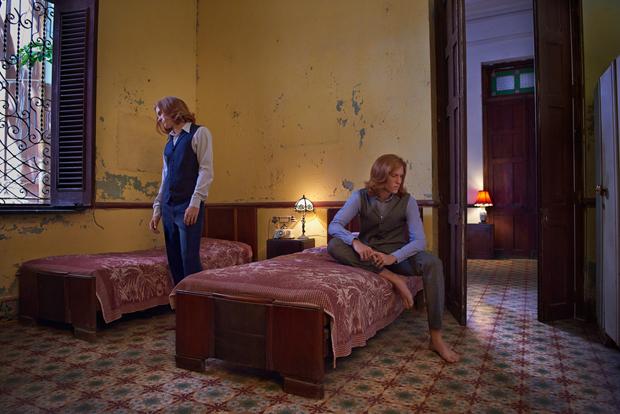 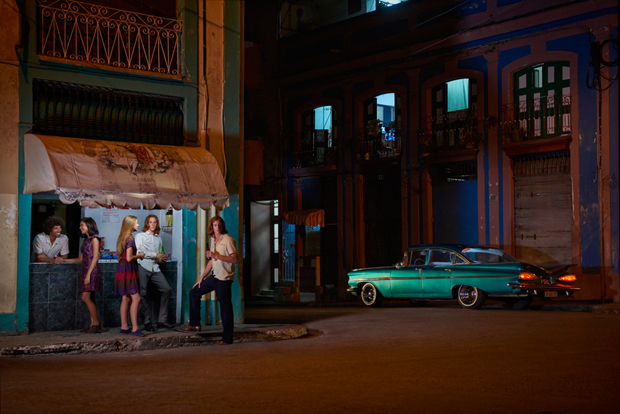 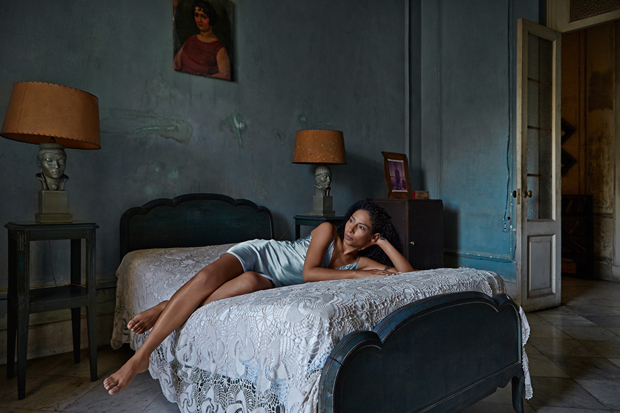 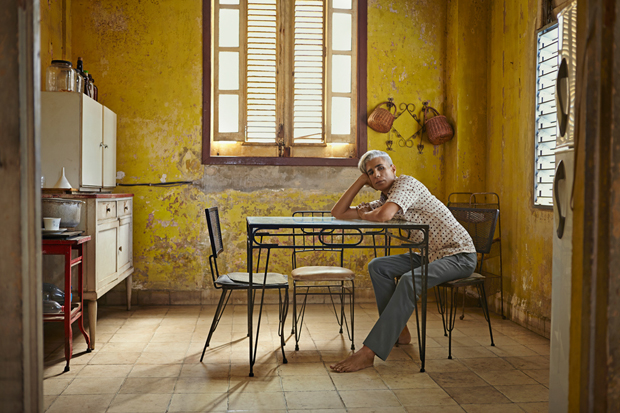 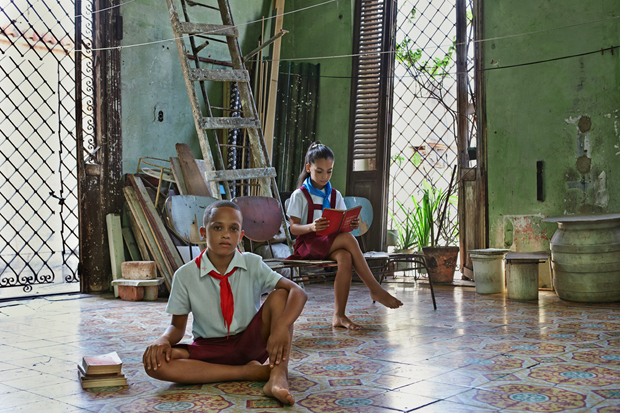 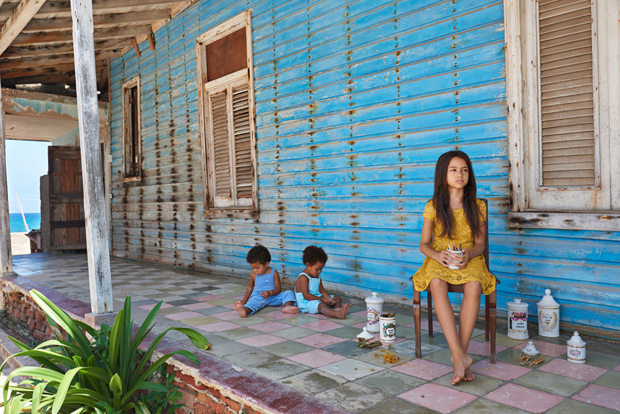 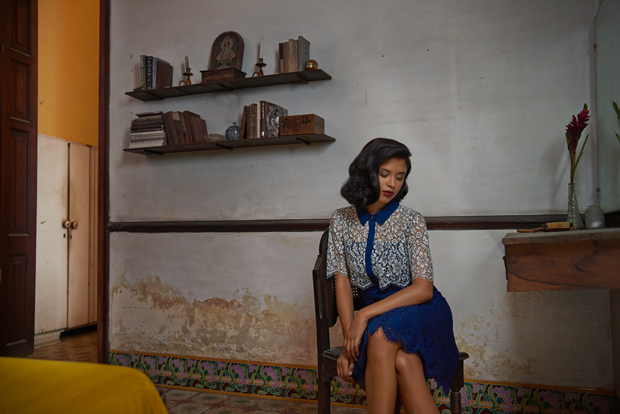