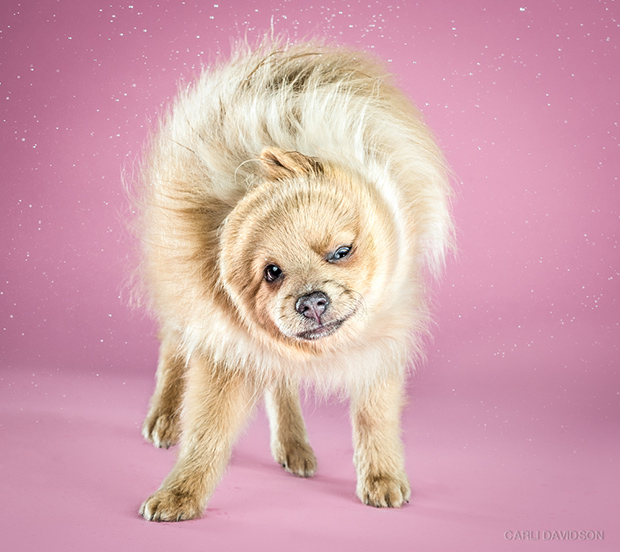 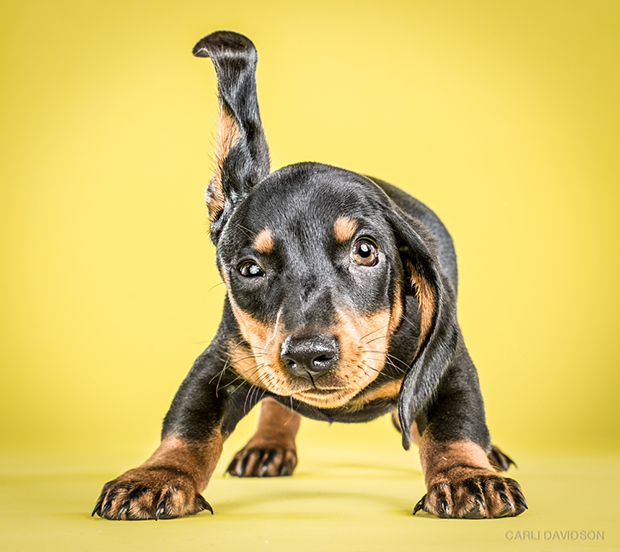 For dogs, shaking off can a calming activity, one that relaxes the muscles while getting rid of pesky moisture, bugs, or even negative emotions. For Portland-based photographer Carli Davidson, dogs provide a similar sense of restoration and healing. In the sometimes painful world we live in, our furry friends are always there to remind us of what’s so beautiful, silly, and joyous about life. On the heels of her viral hit SHAKE, in which she captured dogs in the midst of a particularly satisfying shimmy, Davidson presents her new book SHAKE Puppies.

The concept for SHAKE Puppies came about, Davidson explains, when she introduced SHAKE to her friend’s second-grade students, who immediately suggested she turn her lens to younger dogs as well. Davidson shot one hundred puppies—which was quite the feat, but with the help of her assistant, who runs an animal rescue, she was able to bring her subjects into the studio by the litter.

Yes, there were accidents, but overall, the pups were the perfect models; since they tend to be more responsive than older dogs, it was relatively easy to get them to shake after being wetted or carefully jostled. The dogs had fun too, and each received lots of treats, pats, and playtime. A few, the photographer admits, took naps during their down time.

Davidson, who has spent much of her time volunteering at animal rescues, worked mostly with adoptable shelter animals and individually owned pets instead of breeders. When she did visit a breeder, she was careful only to choose those who shared her passion for animal welfare. In celebrating these playful animals, Davidson also reminds us that many are in need of a home. Puppies are an important responsibility, she explains, and many end up at shelters at around the age of one year because their owners do not take the time to train and to understand their dogs. “I want to use this platform to combat that,” writes Davidson.

Ultimately, SHAKE and SHAKE Puppies are tributes to man’s best friend, to all the love, energy, and warmth that canines bring into a home. Throughout the course of the project, she adopted an eight-year-old Schnauzer named Saul, whom she has dubbed her “grey, bearded old dude.” Of dogs, she writes, “I have countless memories of them giving me inner strength just by showing me unconditional love.”

To help animals like those in Davidson’s delightful book, please visit your local animal shelter. Some of Davidson’s personal favorite rescues include Best Friends Animal Society, the ASPCA and Panda Paws Rescue. 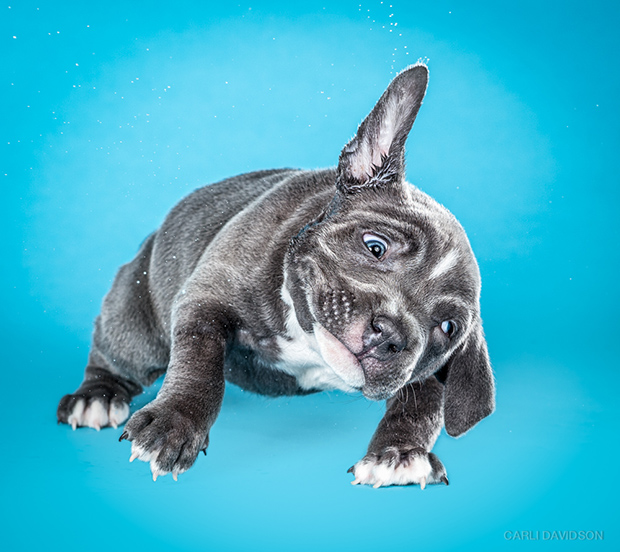 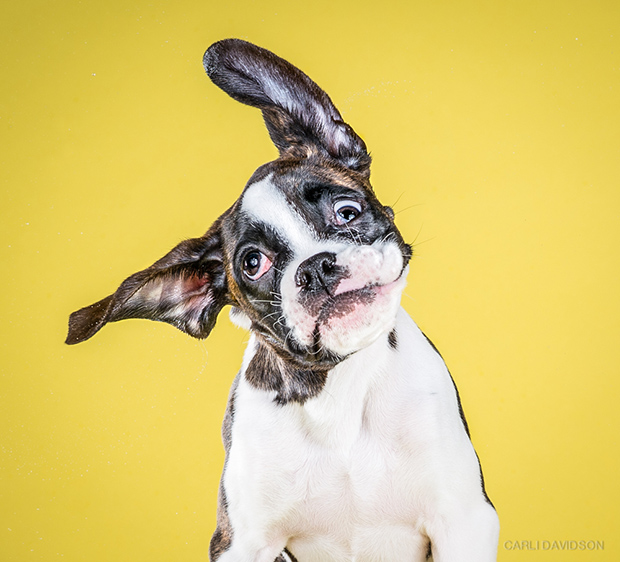 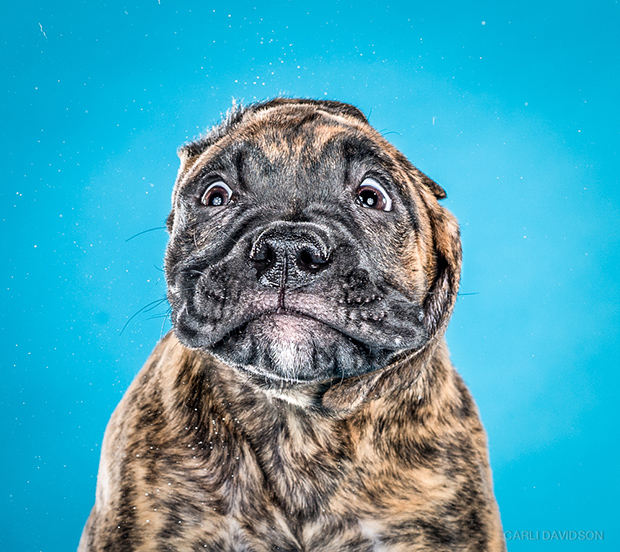 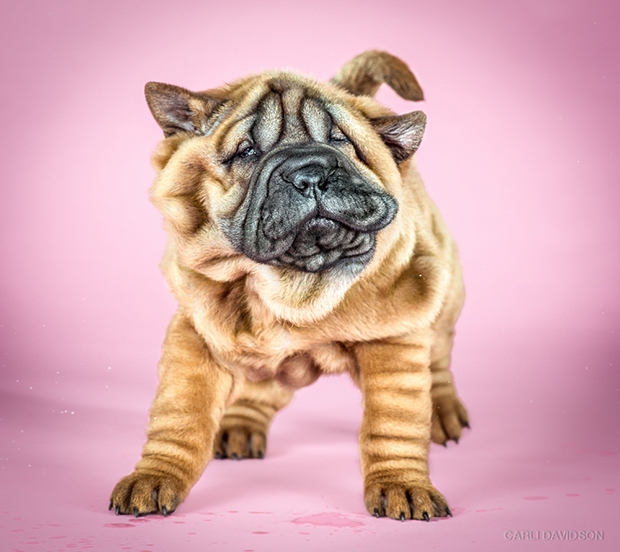 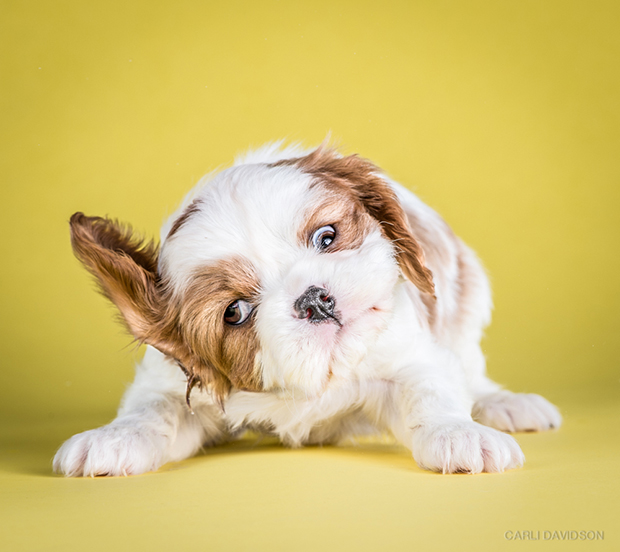 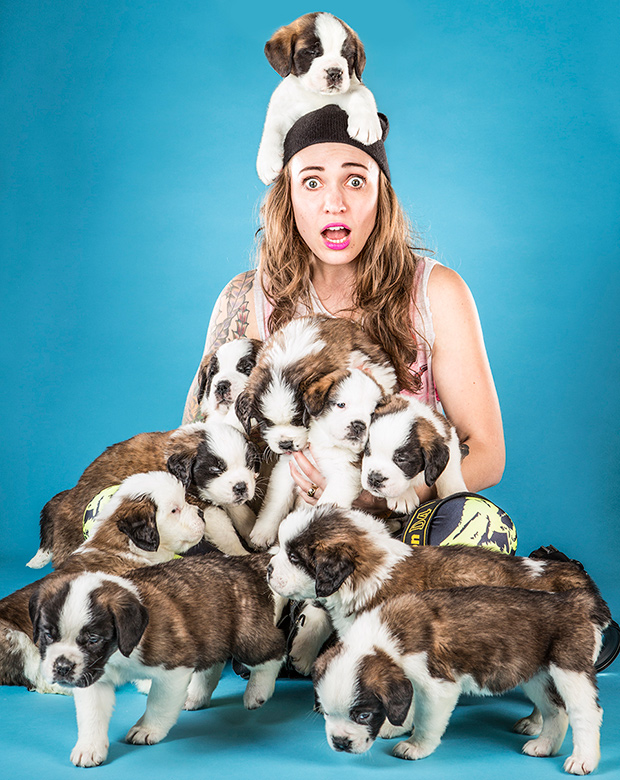 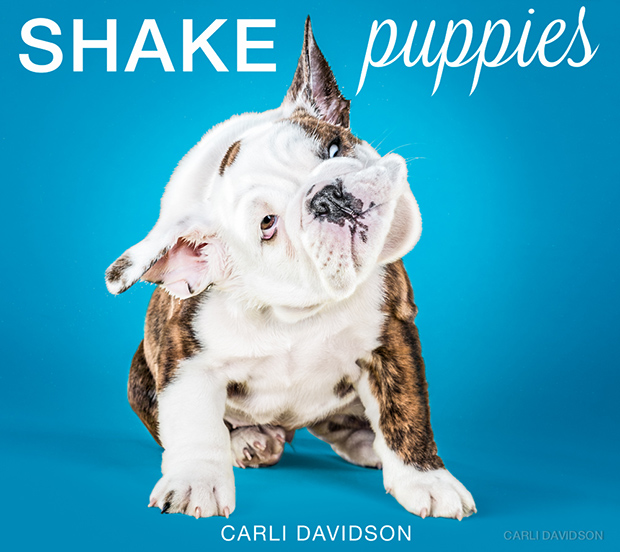