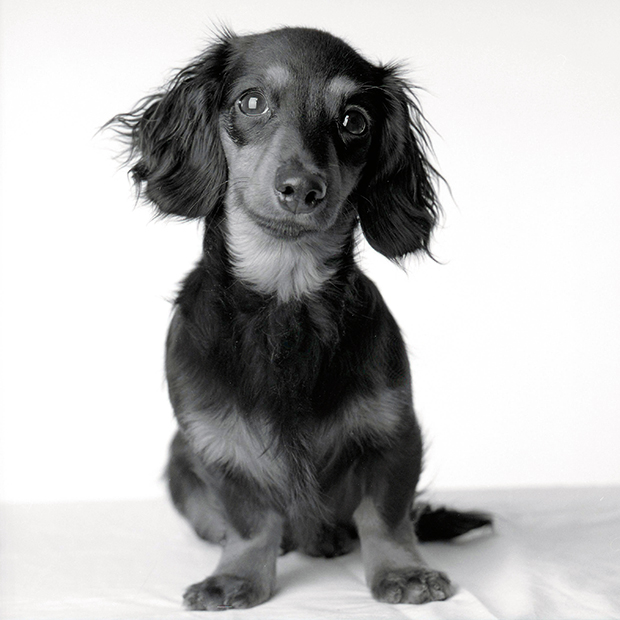 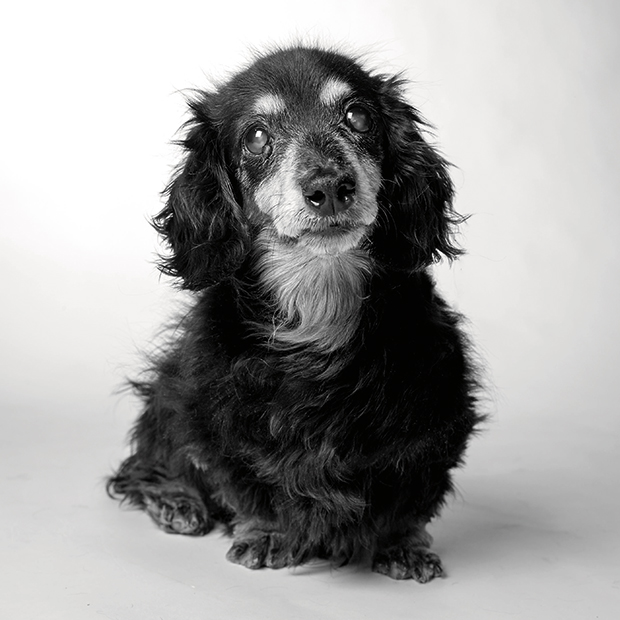 Although Massachusetts-based portrait photographer Amanda Jones has been working with dogs for two decades, the first canine she could call her own was a longhaired Dachshund named Lily. As Jones’s first-born, Lily was there for it all— various relocations, the arrival of the photographer’s human baby— until she passed away after sixteen years of friendship. Lily, says the photographer, was the companion who ultimately led her to create Dog Years, a book for which she captured dogs in mirrored photographs of their youth and old age, taken years apart.

Seeing Lily grow from rowdy pup to thoughtful old lady motivated Jones to get back in touch with dogs (and their humans) whom she had photographed years earlier. Some of the sessions took place in the studio, and she visited some at home. There were plenty of treats involved for everyone. Throughout the process, the photographer has learned to understand and communicate with dogs, to tap into their psyches and speak their language. In her eyes, they are “the most beautiful creatures on earth.”

Although some of the dogs whose humans Jones had contacted have since been lost, most have gone on to live into ripe old age. It seems cruel that dogs’ lives pass more quickly than our own, that one human year is equivalent to seven for a dog, and yet while Dog Years acknowledges the passage of time, it also gives us a way to hold fast to our furry friends, to treasure each instant and every shared memory. Dogs, Jones suggests, relish the everyday in ways humans can barely grasp, and although we might never be as open-hearted as our canine counterparts, we can certainly try.

The photographer says of her own best friend, “Lily Jones taught me that there is beauty and joy at every age. Even when you get old and your skin starts to sag, you can still run on a sunny beach or chase a squirrel, maybe just not as fast.” 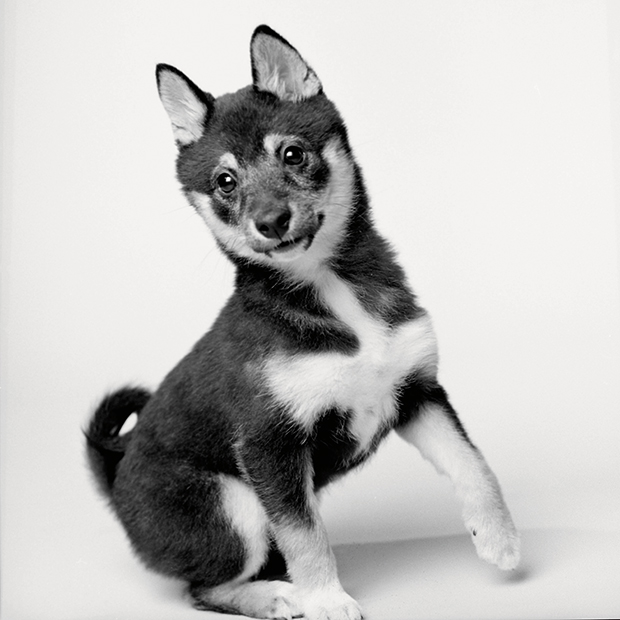 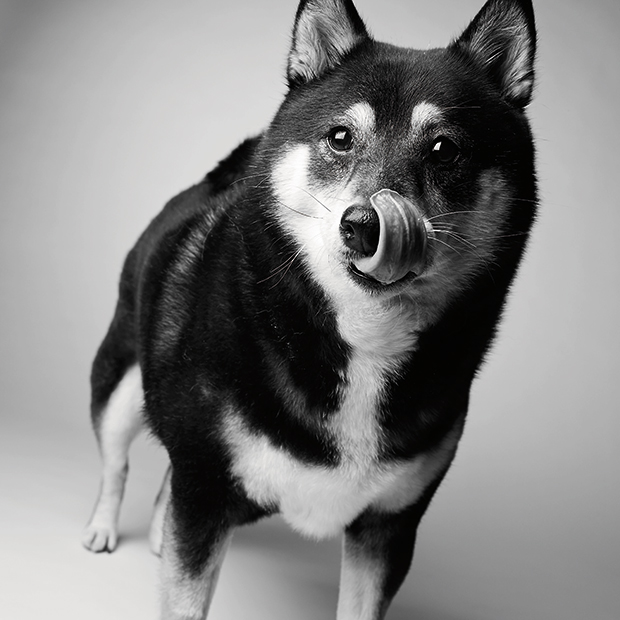 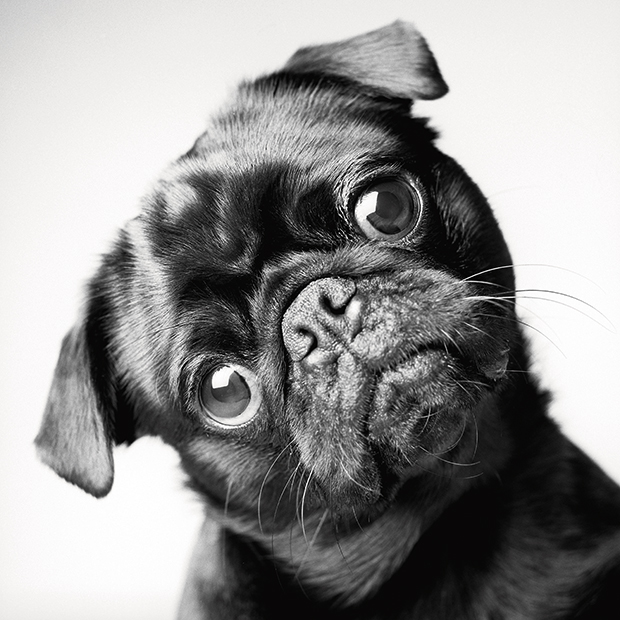 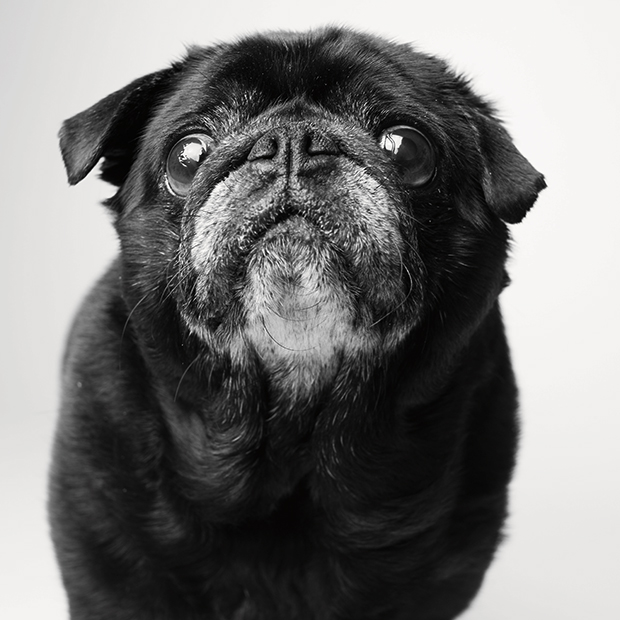 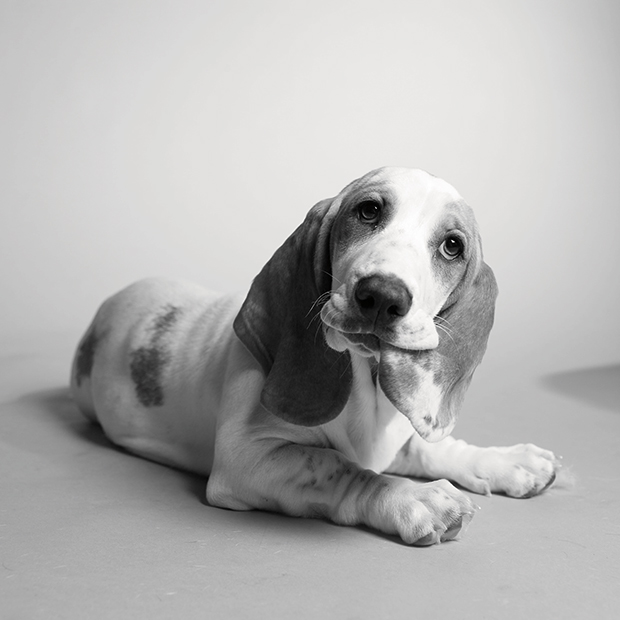 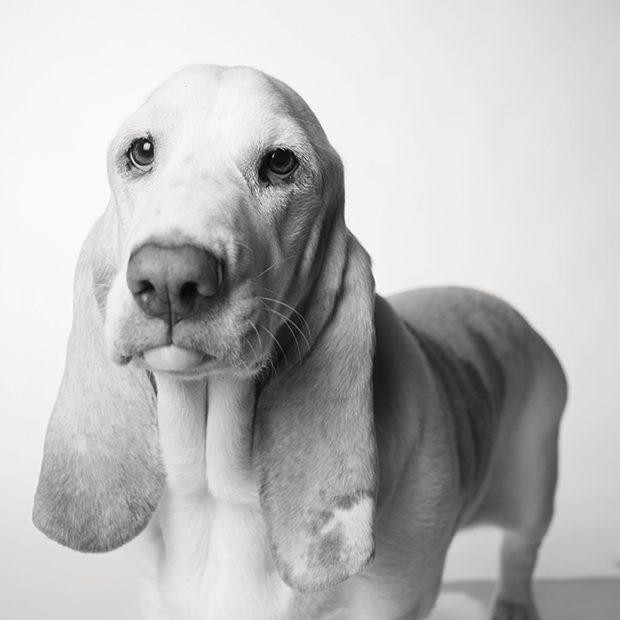 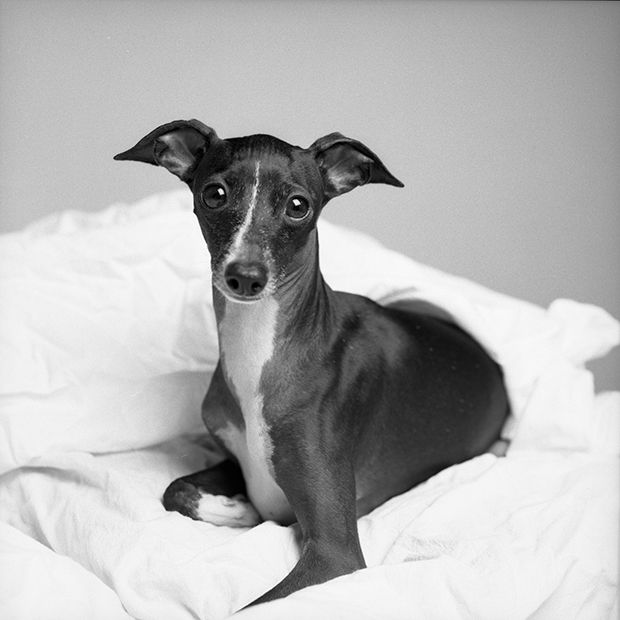 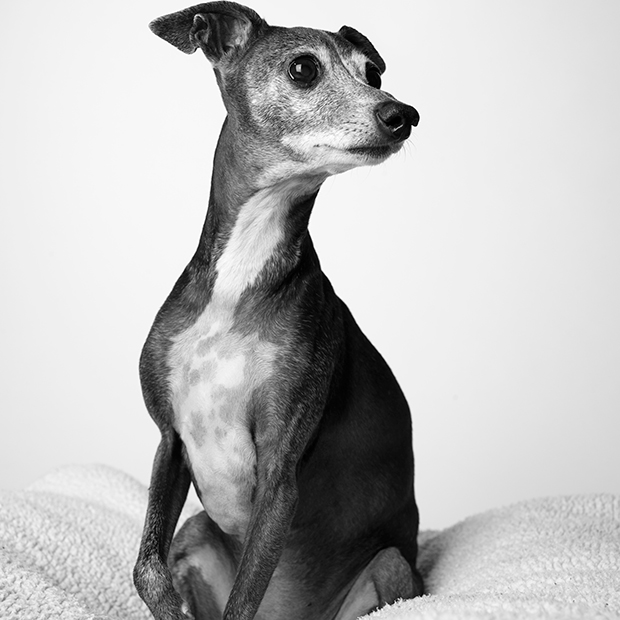 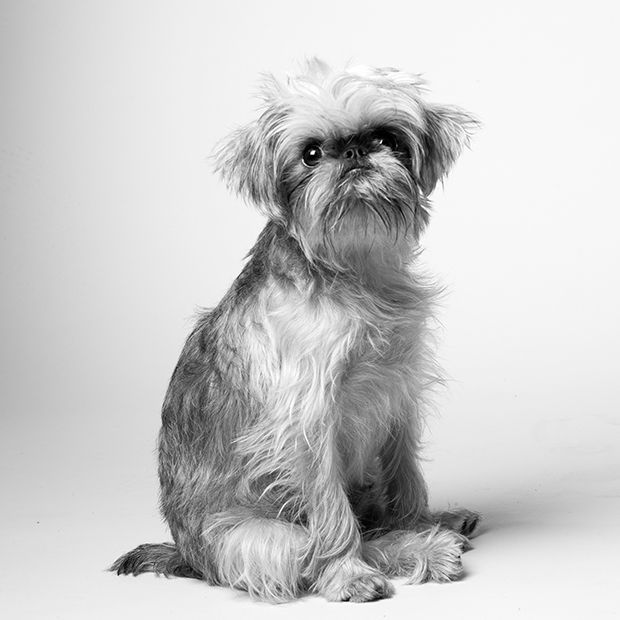 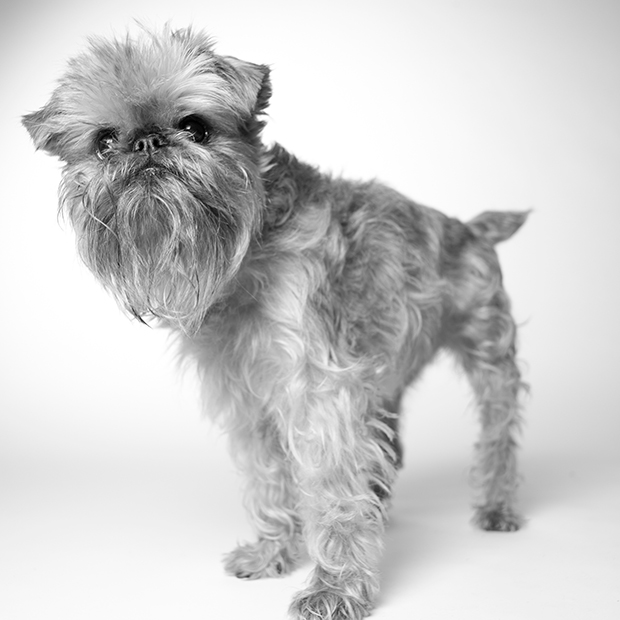 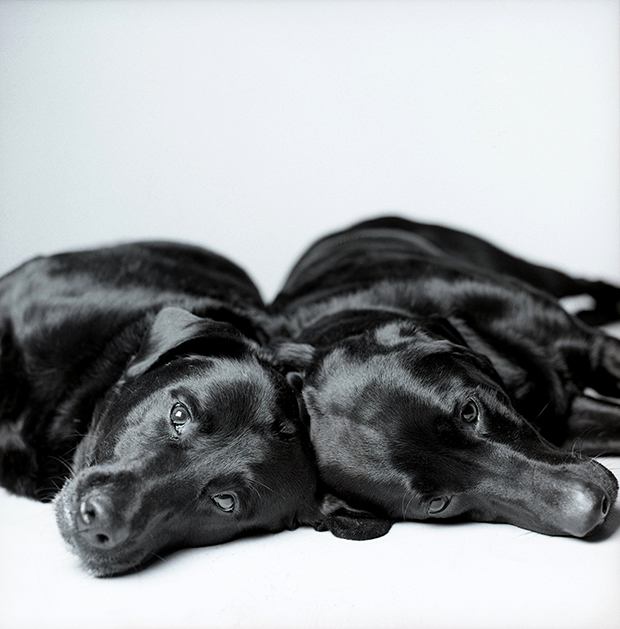 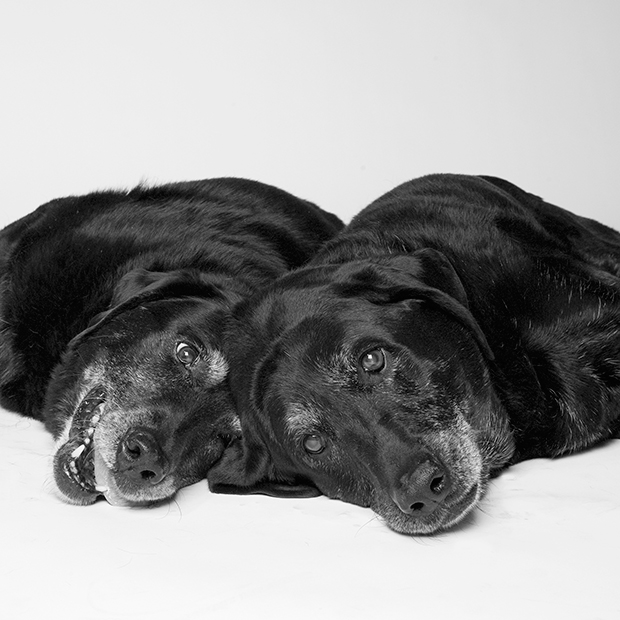 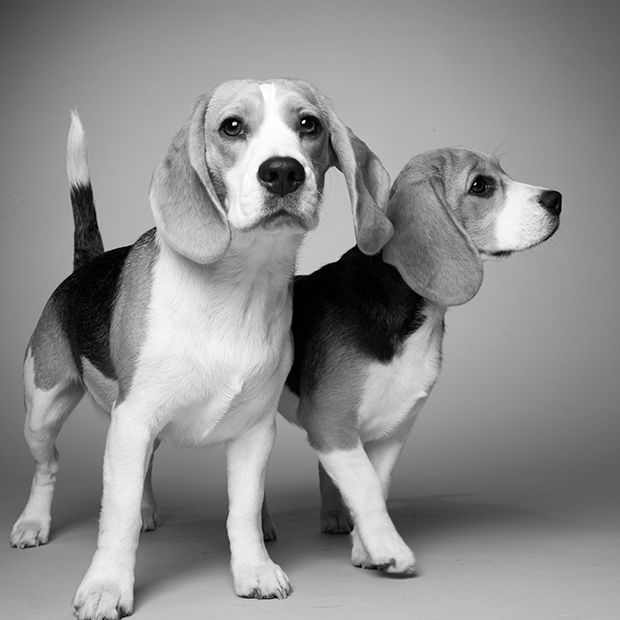 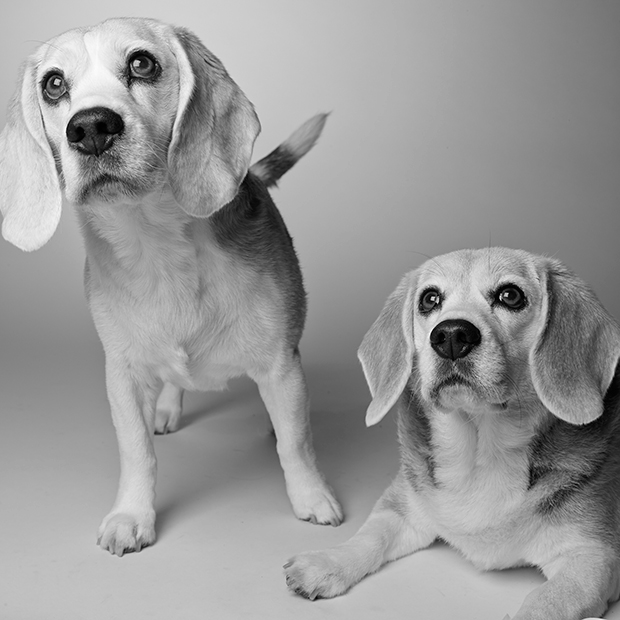 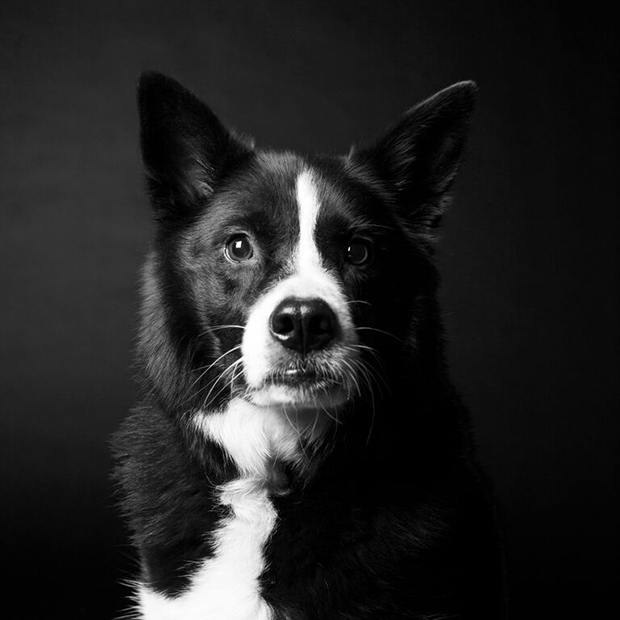 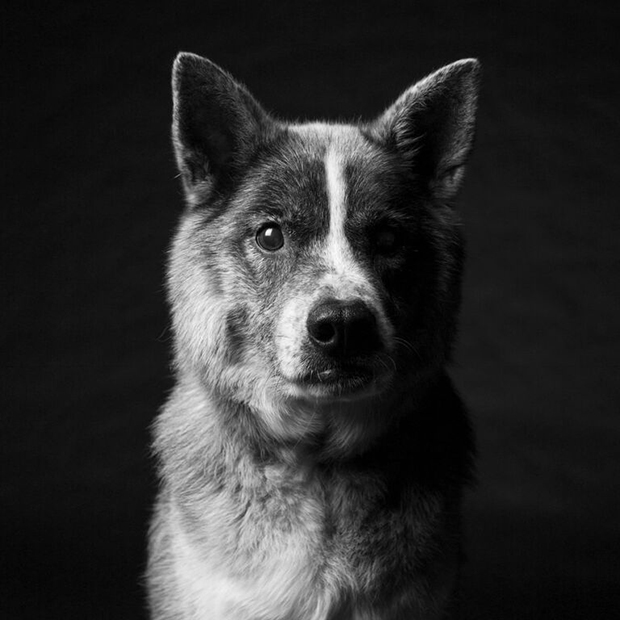