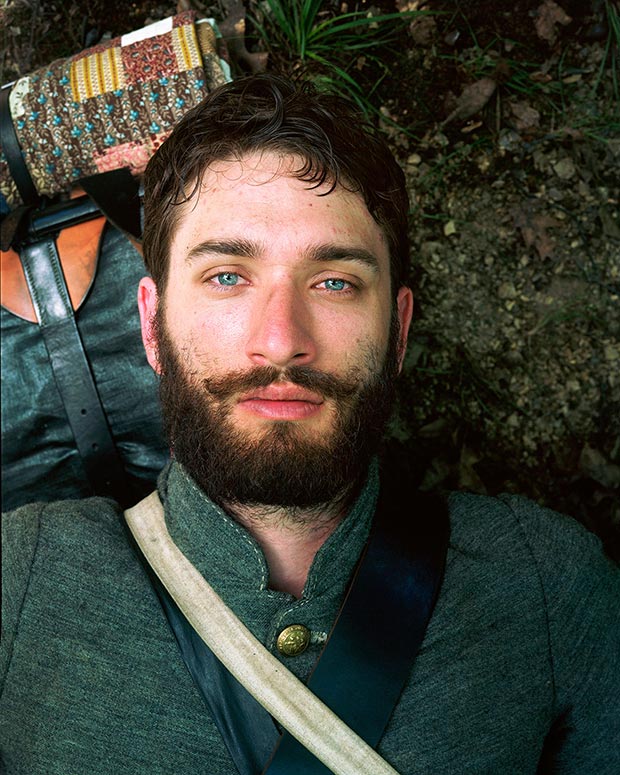 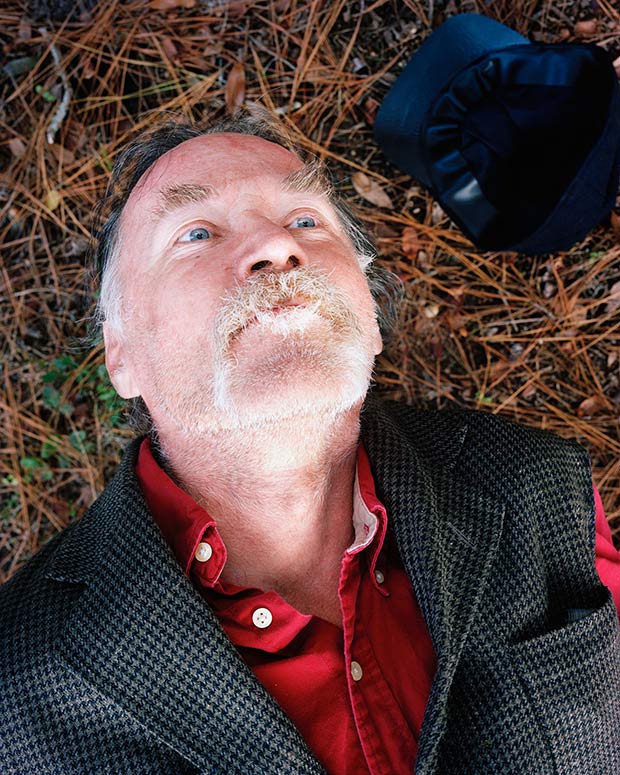 Last year marked the 150th anniversary of Gettysburg, a notable and significant battle in the American Civil War. Some 10,000 individuals participated in the official Gettysburg Battle Re-enactment, the annual event where men and women dress up as opposing sides to recreate the fateful day. Re-enactment is a strangely prolific hobby, the many participants taking their role quite seriously as they pretend to be soldiers in horrific battles from long ago. Photographer Eliot Dudik captures these volunteer actors as they lie sprawled out upon the battlefield, feigning death to honor the dead in Still Lives.

Intrigued by everyday people who would caravan across the country to “play war”, Dudik shot at several different re-enactments, standing over top the slain to take surreal portraits of each character. Acknowledging the motivations of re-enactors are “incalculably convoluted”, Dudik was interested in the idea of determining your own fate in battle, many re-enactors dying multiple times in one conflict. The curious psychological implications in choosing the moment of your death – pretend or otherwise – adds another layer to a somewhat a bizarre experience. Still Lives examines the strange ways people attempt to connect with the past, playing dead to immortalize a history re-imagined. 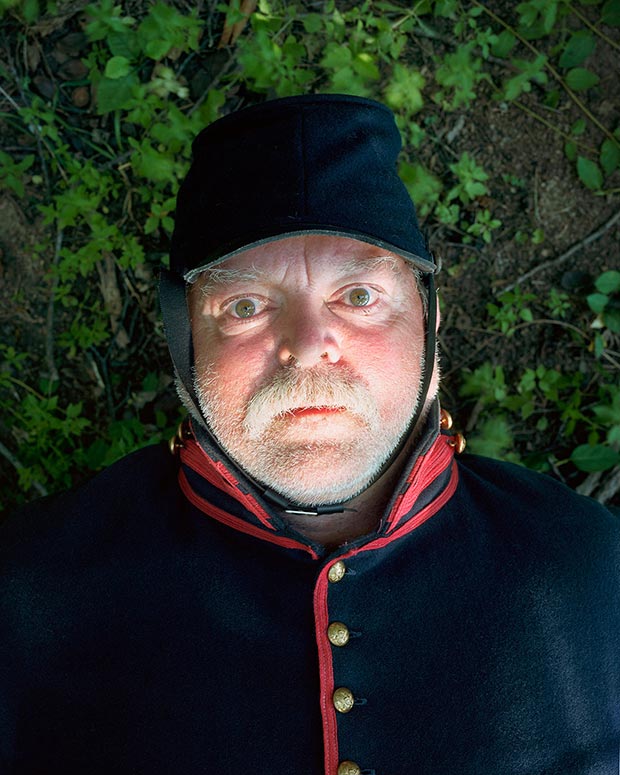 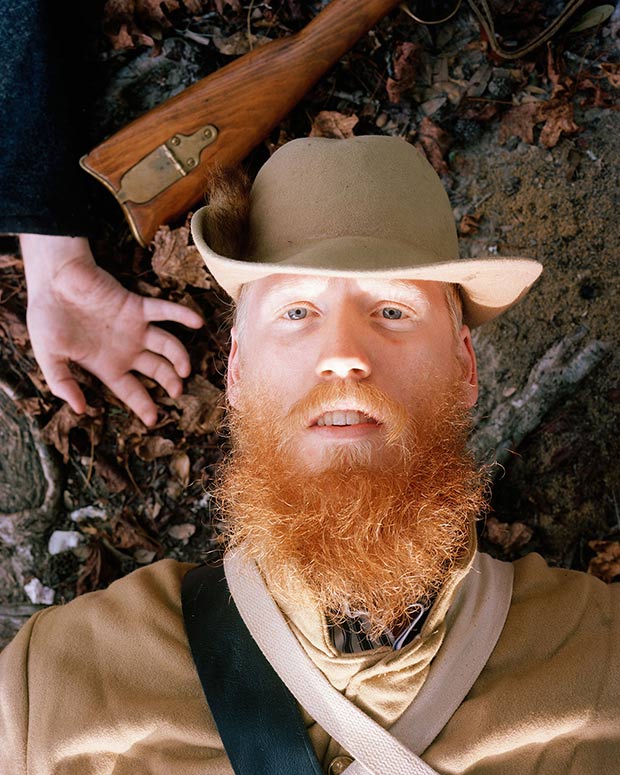 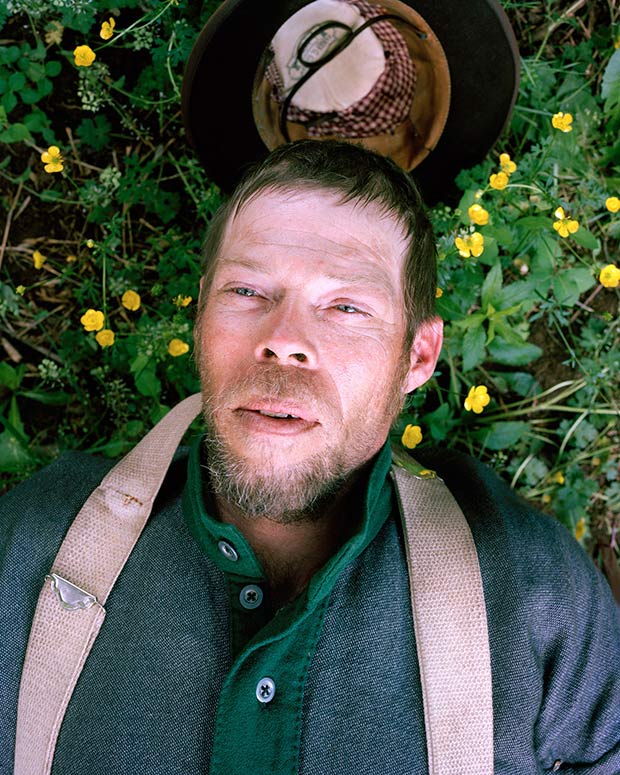 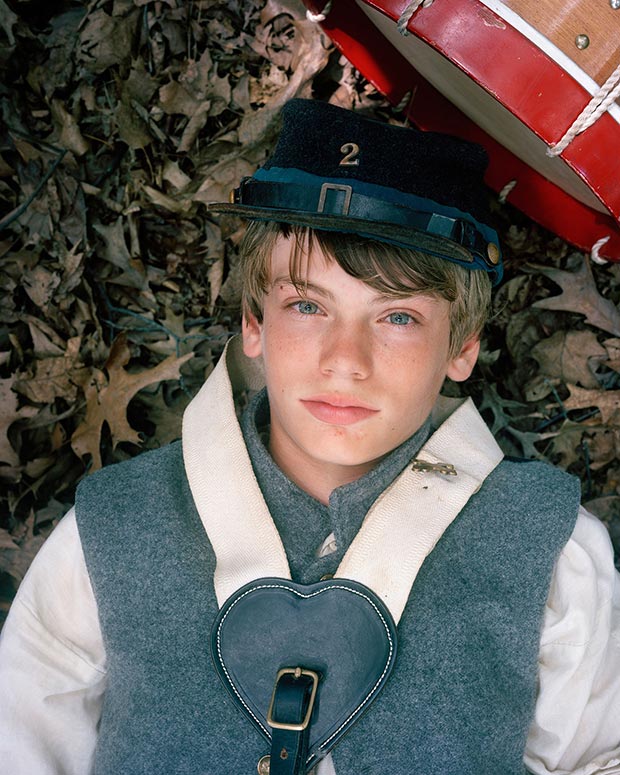 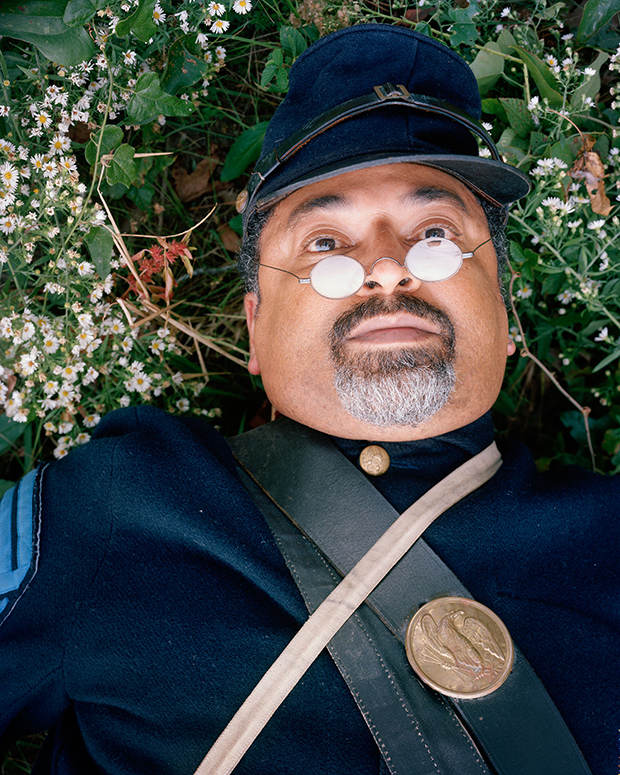 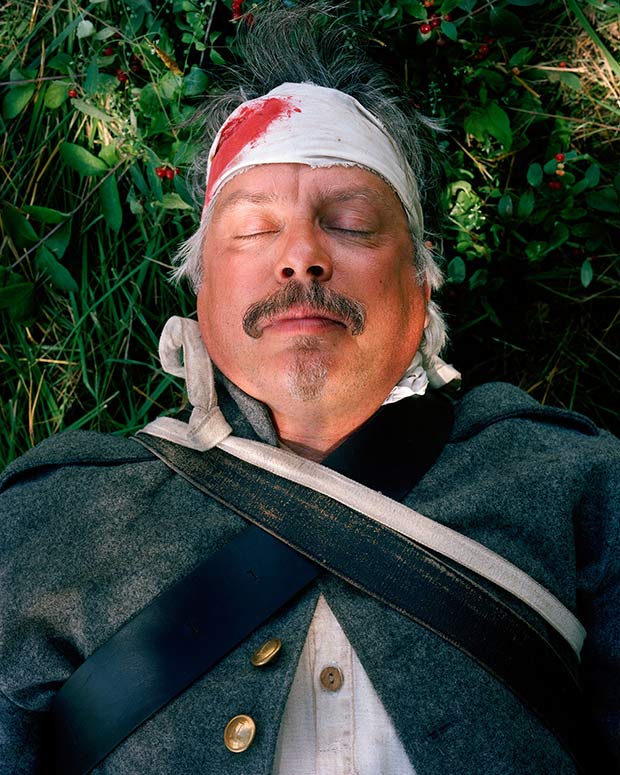 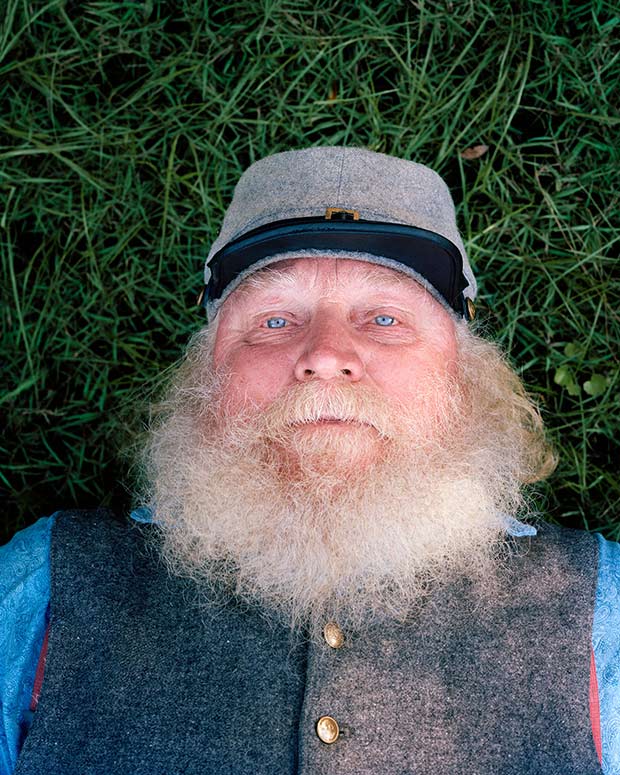 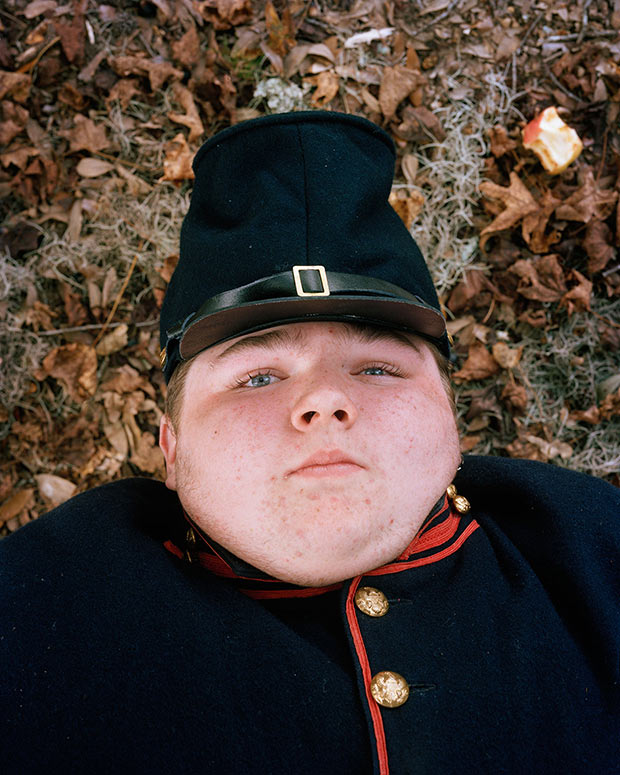 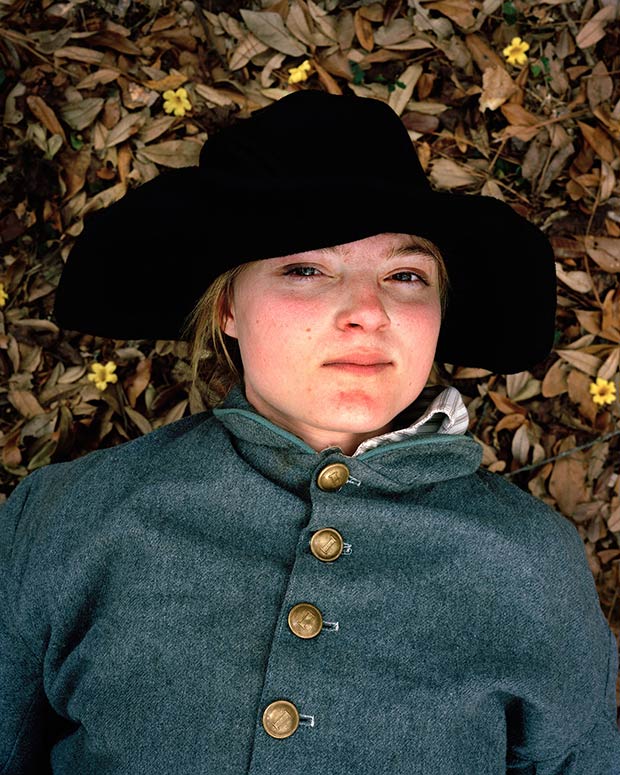