Fascinating Photos from the 150th Anniversary of the Battle of Gettysburg 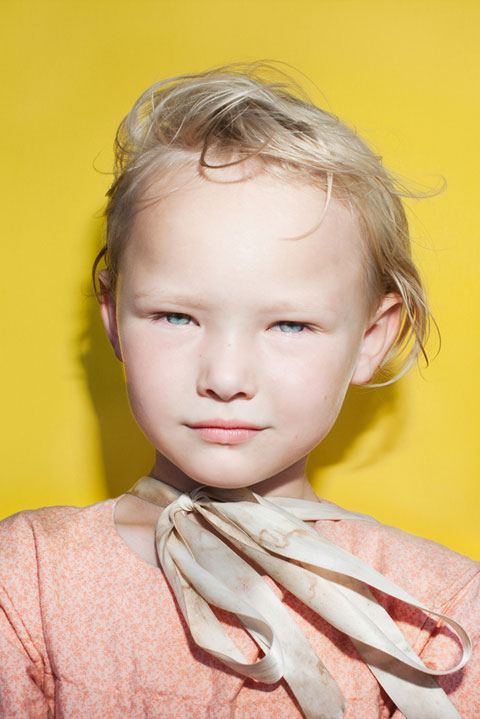 Brooklyn-based photographers Eva O’Leary and Harry Griffin have wanted to collaborate for some time. Devil’s Den, their forthcoming book, started as a conversation on a road trip they took from Florida to Pennsylvania. They began to imagine the epic scale of the Battle of Gettysburg. Something about the ‘act of reenacting’ struck a chord, both the theatricality of the battle and the popularity of sensationalized violence. As they drove from the south to the north, many questions came up. What does it mean to reenact a battle without the gore, avarice, and blood of war? Is it a celebration of the birth of the country as we know it, or an escape from a national environment of deep-seated uncertainty, division, and debt? They say of the project, shot during the 150th Anniversary of the Battle of Gettysburg in Gettysburg, Pennsylvania:

There’s something fascinating about the spectacle of this event, the collision between old and new. With 300,000 tourists and 15,000 reenactors, it’s a huge commercial draw for the small town (pop. 7,000). When you’re there, the battlefield almost feels like a replacement for a huge sports stadium, fully equipped with grand stands and concessions. The town revolves around 1863, and survives on the economic bubble of war tourism. 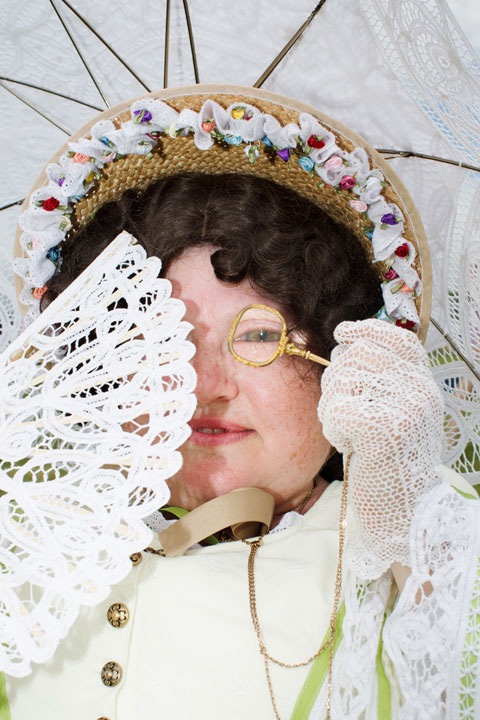 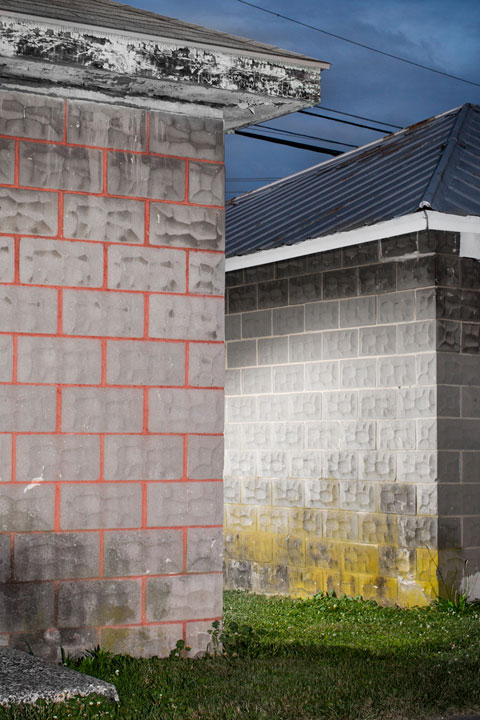 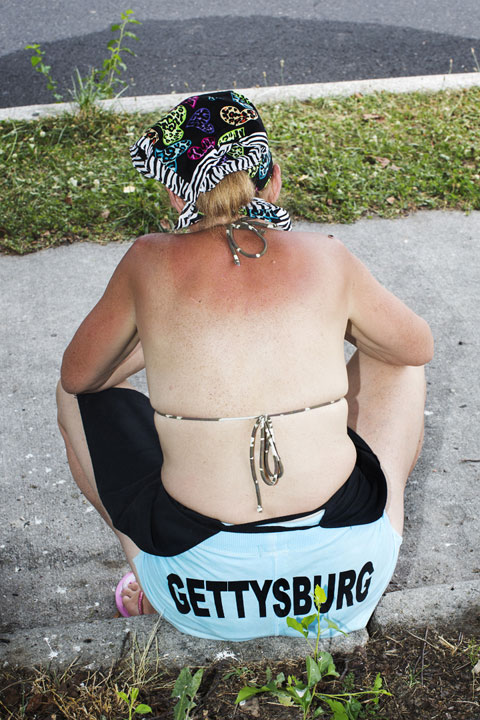 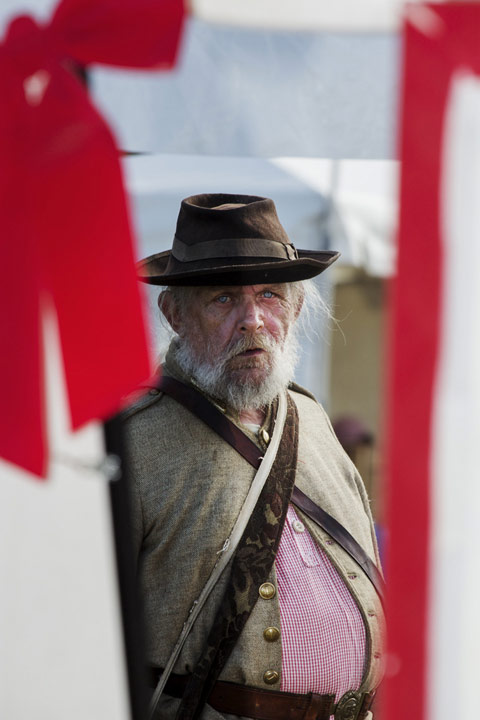 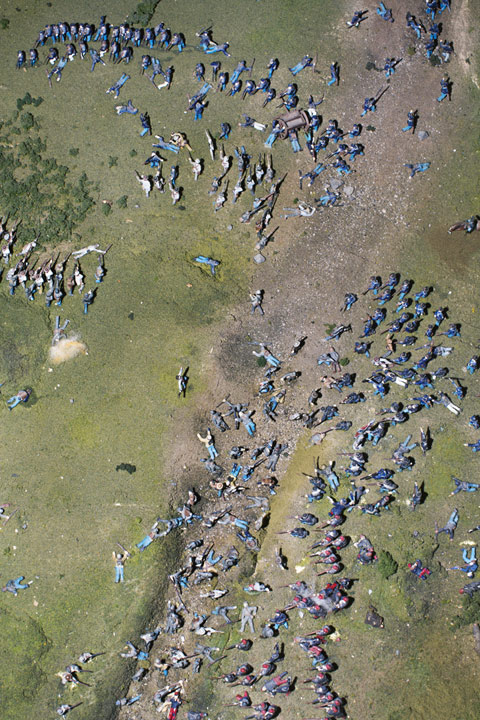 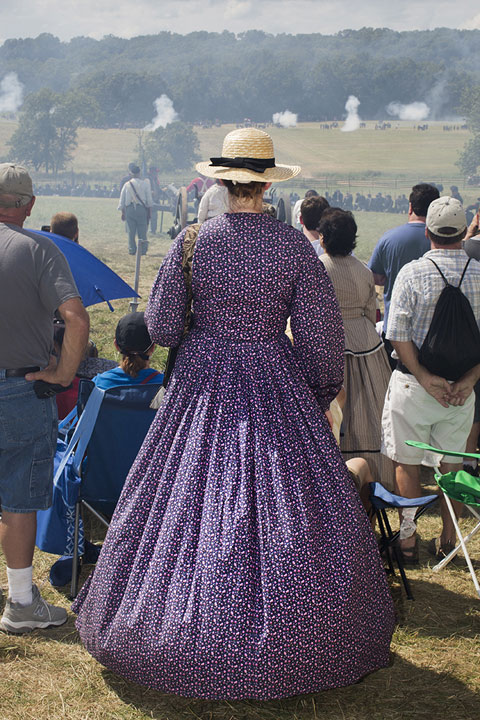 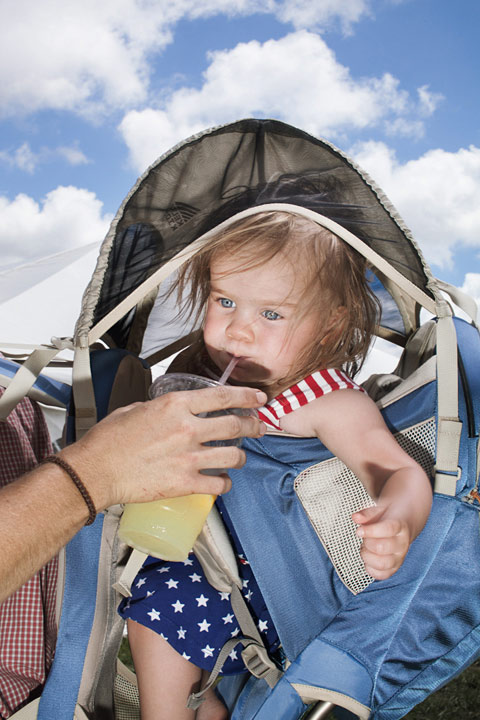 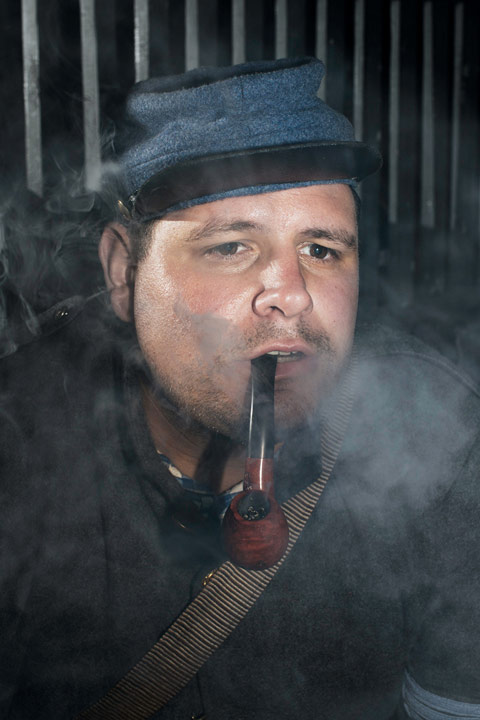 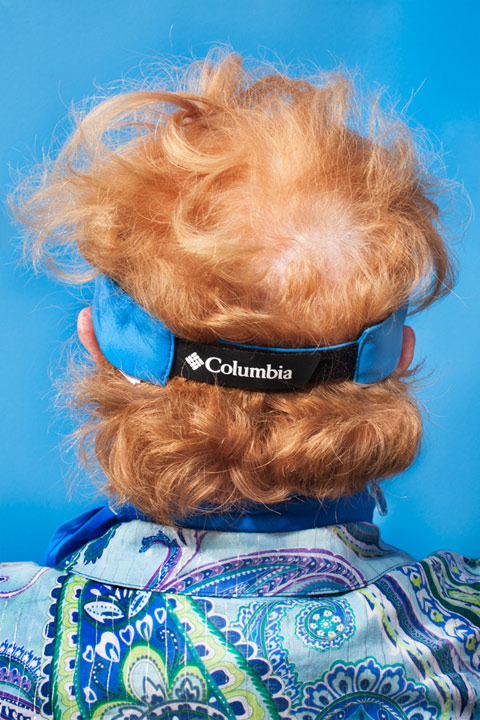 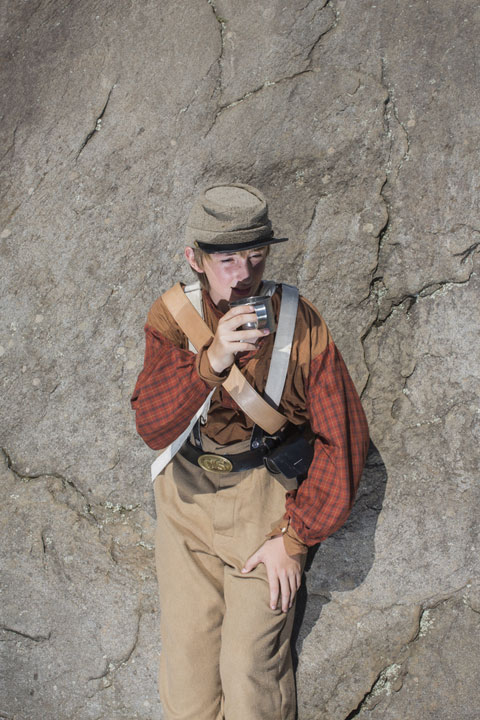