Striking Photos of Abandoned Philadelphia Lots Overtaken by the Wild 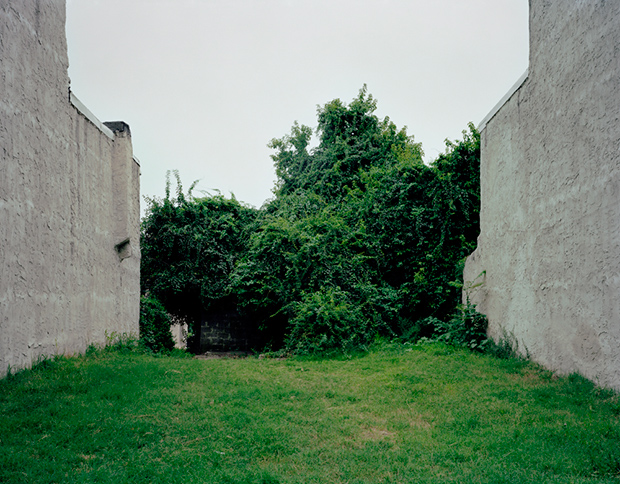 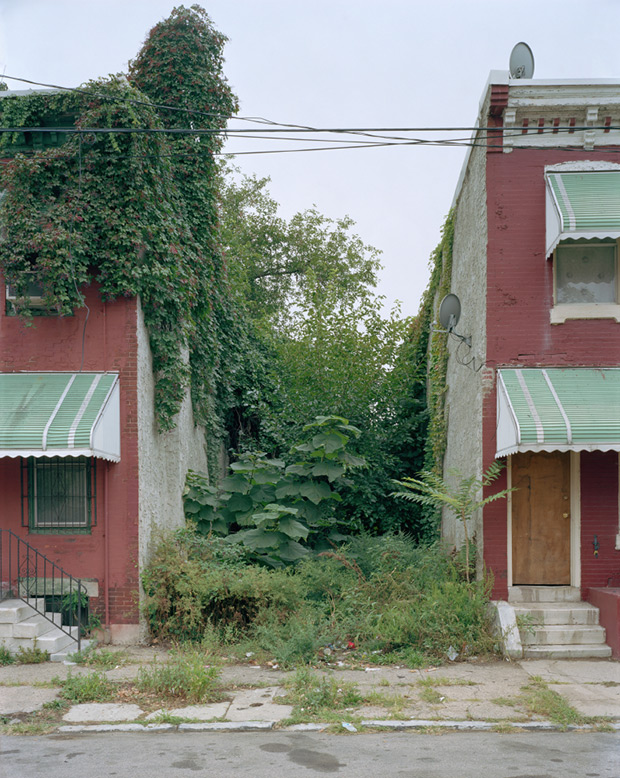 As part of his upcoming book North Philadelphia, photographer Daniel Traub hones in on a particularly moving piece of the urban landscape of inner city Philadelphia: the forgotten lots left behind by leveled houses. In a difficult economic climate, a large number of houses are deemed beyond repair and are ultimately replaced with hauntingly empty spaces, piled with trash or overgrown by nature.

As the son of Chinese-American artist Lily Yeh, Traub grew up in Philadelphia with an unusually nuanced understanding of social and economic barriers. As a teenager living in Center City Philadelphia, he would often venture into North Philadelphia to work with the Village of Arts and Humanities, a program started by his mother to foster the repair of rundown community buildings and structures through mural and sculpture-making. Here, he forged a close bond with the people in North Philadelphia areas impacted by poverty, drugs, and violence, and in 2008, he returned as an adult.

Through photographing the vacated lots of North Philadelphia, Traub renegotiated his own identity as an outsider to more fully understand the neighborhoods he visited. While on site, he was often mistaken for a real estate developer hoping to make a buck off of the land; someone even threatened to steal his camera unless Traub shot his portrait. The lots Traub catalogues here are as diverse as the communities themselves; while some have been reclaimed as beautifully abundant gardens and memorials, others have surrendered more fully to disrepair. Some are despairing, vacant zones marked by absence while others are miraculously verdurous, springing forth with new and unexpected life. North Philadelphia is available here. 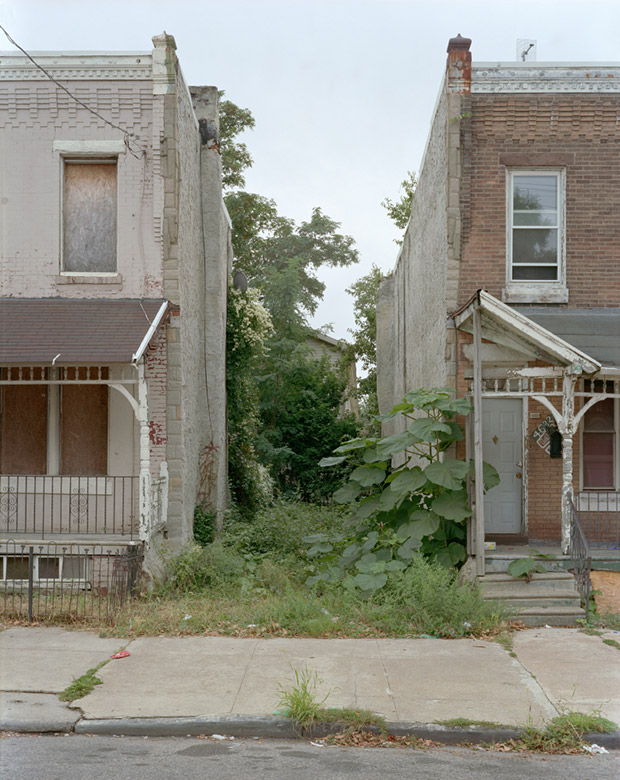 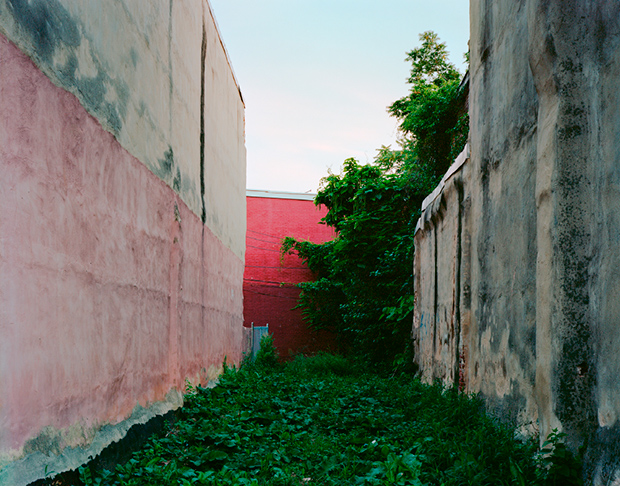 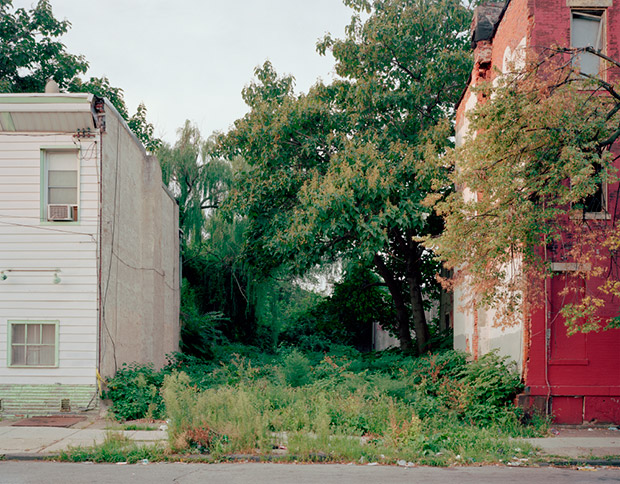 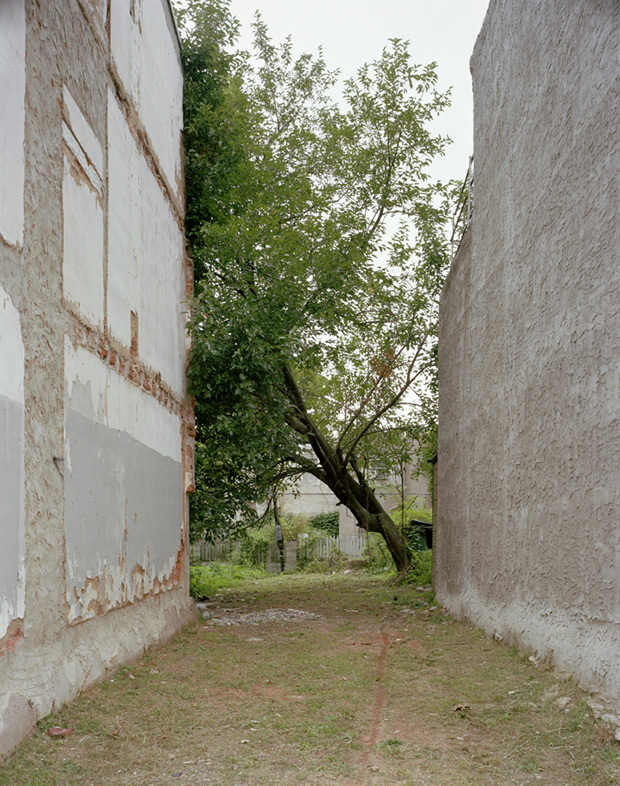 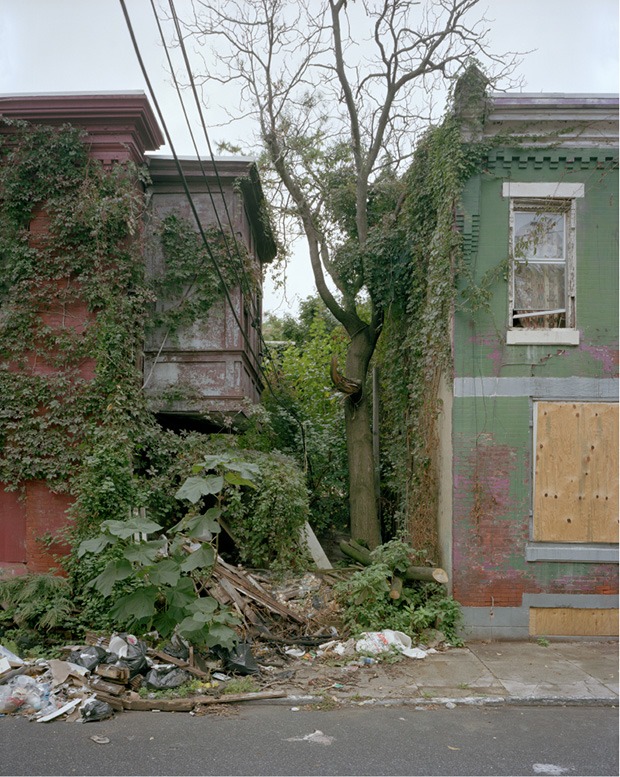 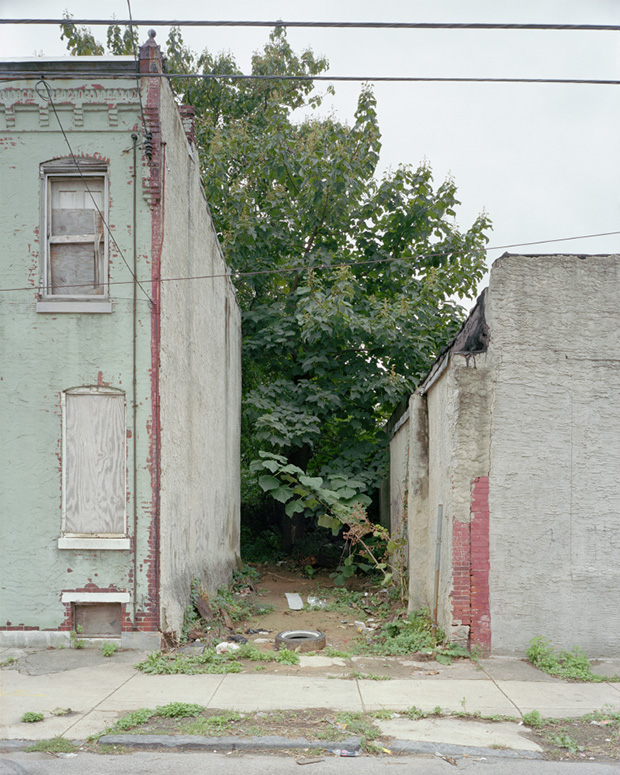 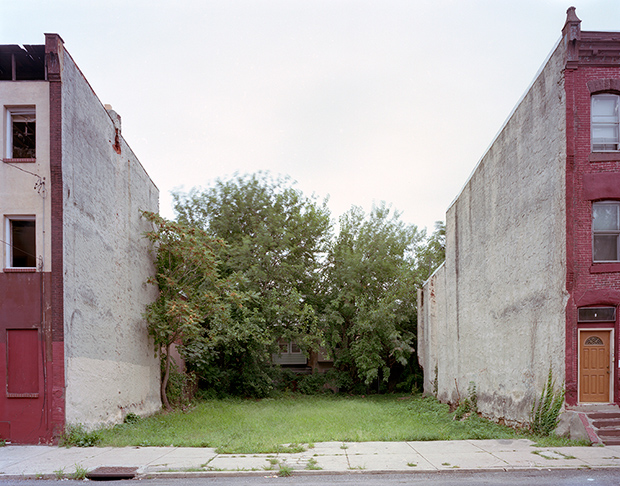 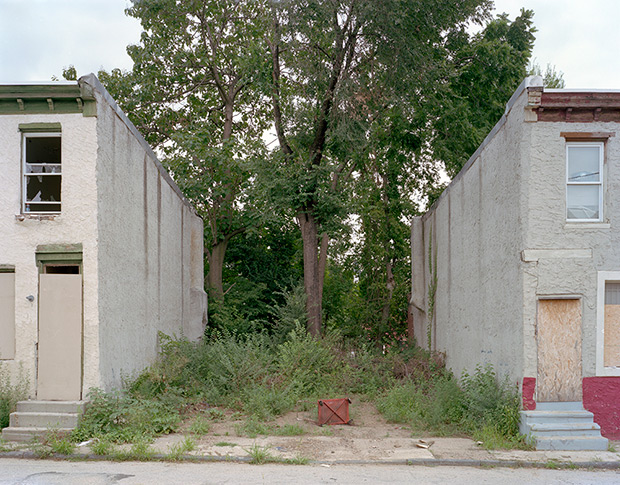 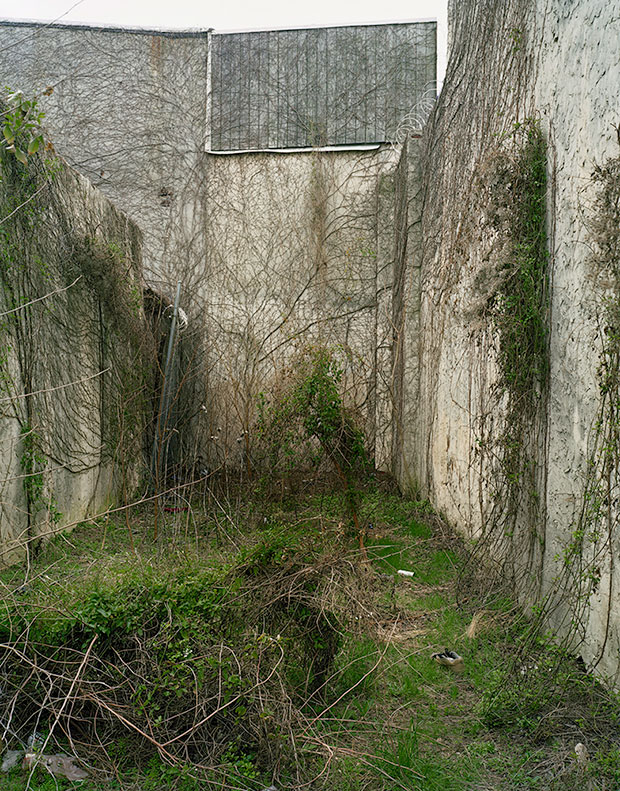