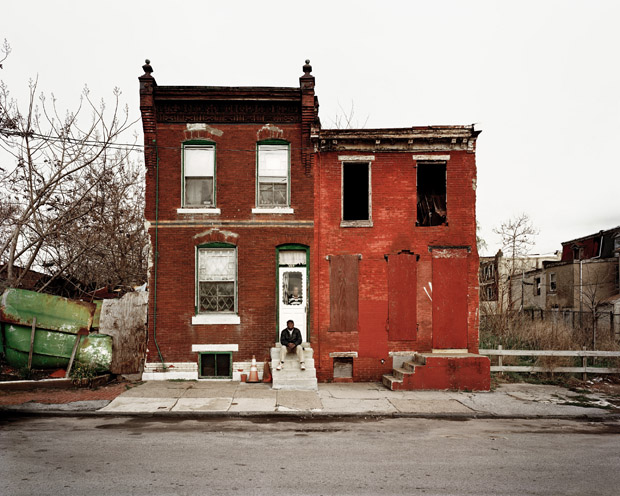 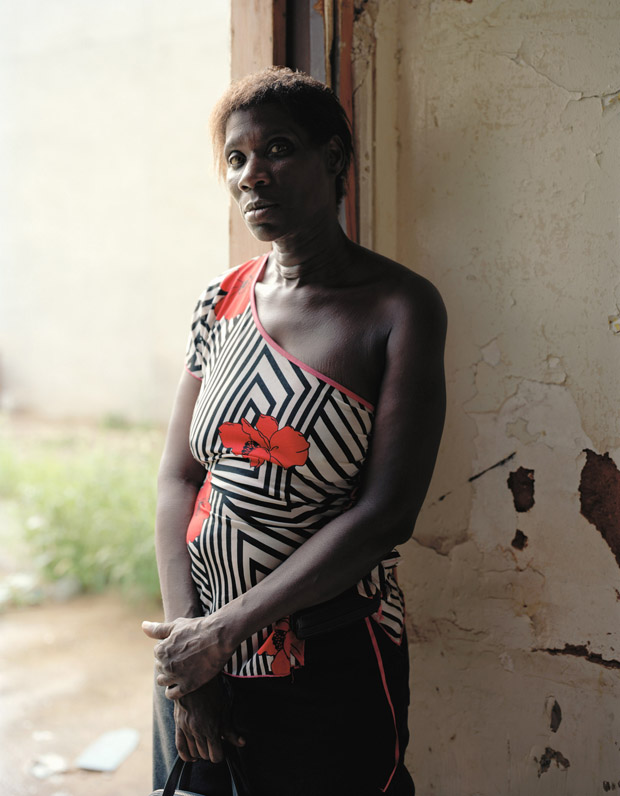 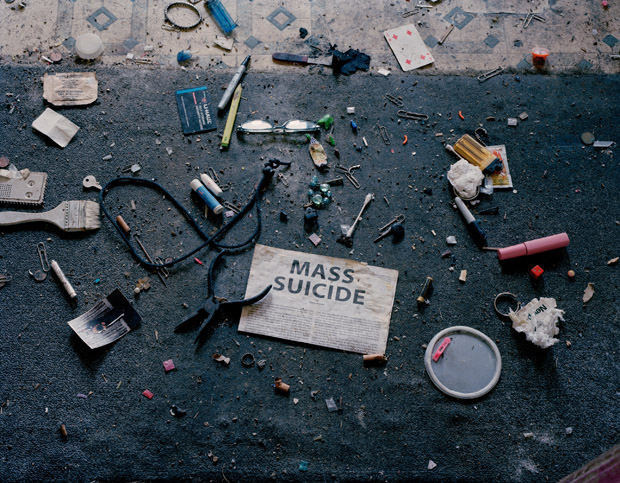 For Abandoned, Philadelphia-based photographer Jeffrey Stockbridge chronicles the city’s forgotten houses, darkened and gutted structures that have fallen into disrepair in the face of poverty, relocations, and the deaths of their former inhabitants.

The abandoned row houses of Philadelphia first caught Jeffrey Stockbridge‘s eye when he was an undergraduate at Drexel University; though he moved several times, these homes became a common thread throughout the various communities. During his time as a student, he explains, the number of deserted homes in the city stood at an estimated forty thousand. For him, broken or empty windows, padlocked doors, and errant trees serve as the tell-tale signs of an abandoned homestead.

Through documenting the houses themselves, Stockbridge became acquainted with the surrounding communities and got to know many of their residents, including single mothers to struggling homeowners. Some faced an uphill battle against drug addiction, and others made temporary homes within the neglected houses. All endured as best they could.

With the past decades, factory jobs have been moved out of the country and drugs have ravaged the streets, leaving cities around America in a similar situation. In these interiors, Stockbridge finds traces of those elusive things that tie us all together: the family photo, the child’s bedroom. Light streams in through the cracks in the foundation. The photographer always shows his images to his subjects, explaining “I hope that people see that this is just life. That hope and beauty run parallel with despair.” 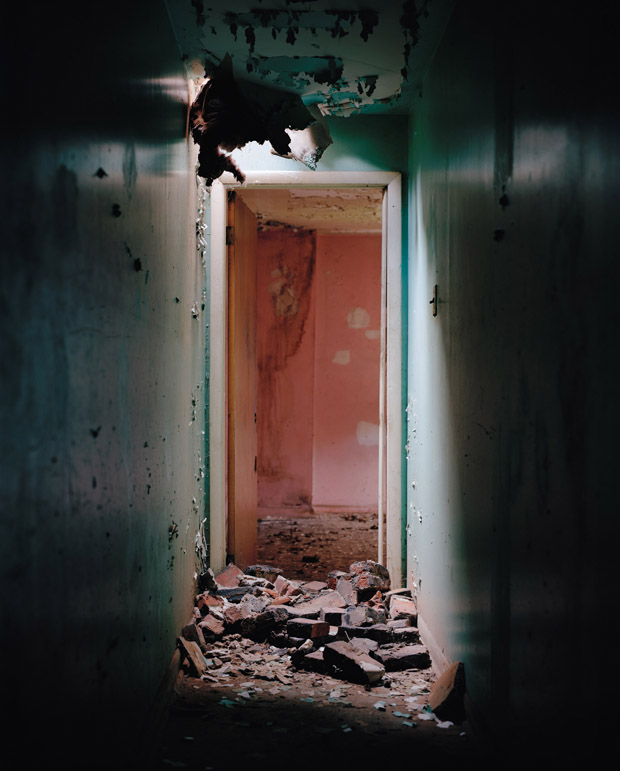 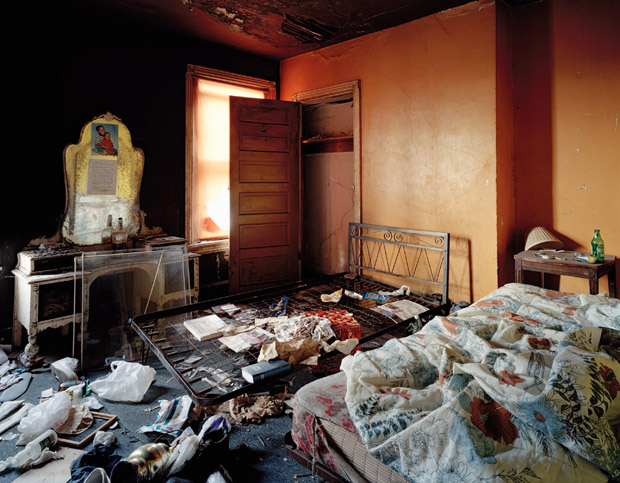 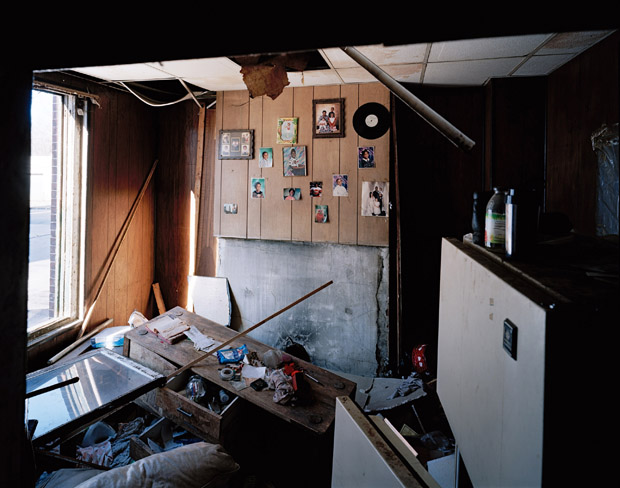 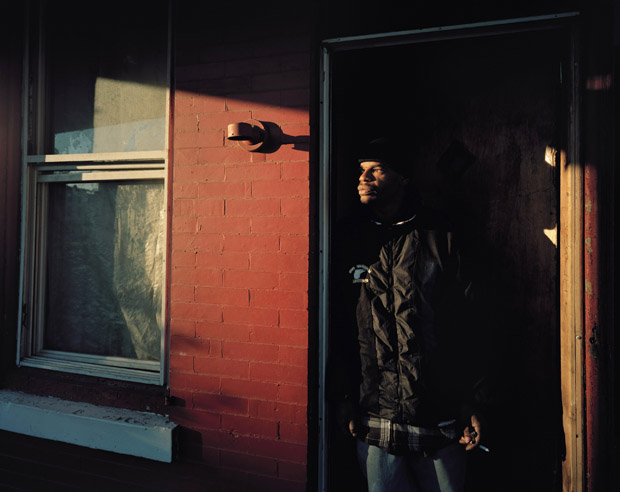 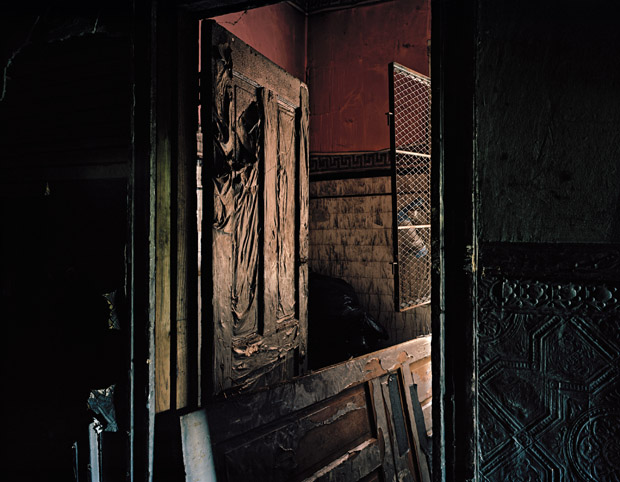 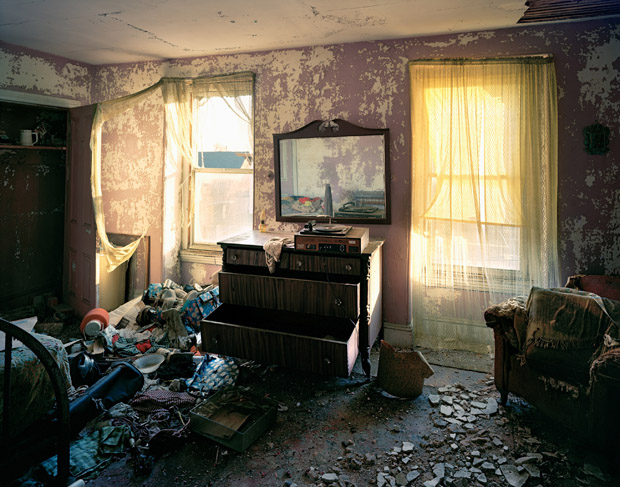 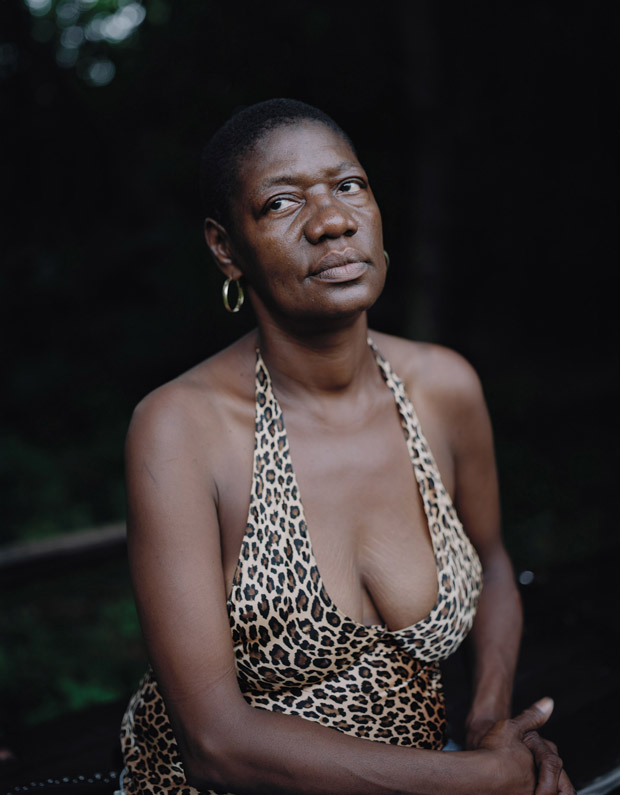 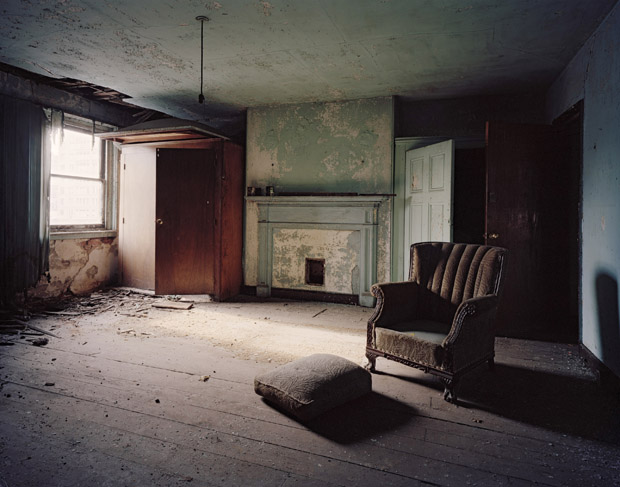 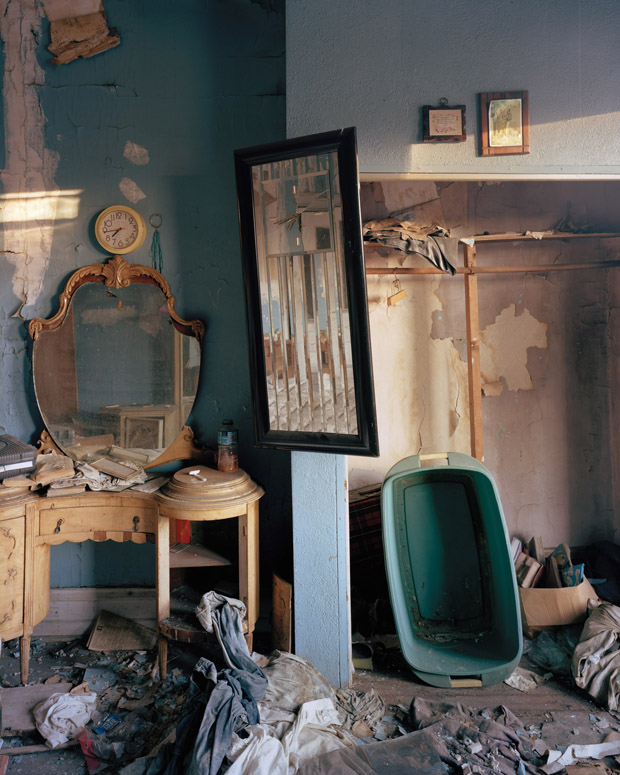 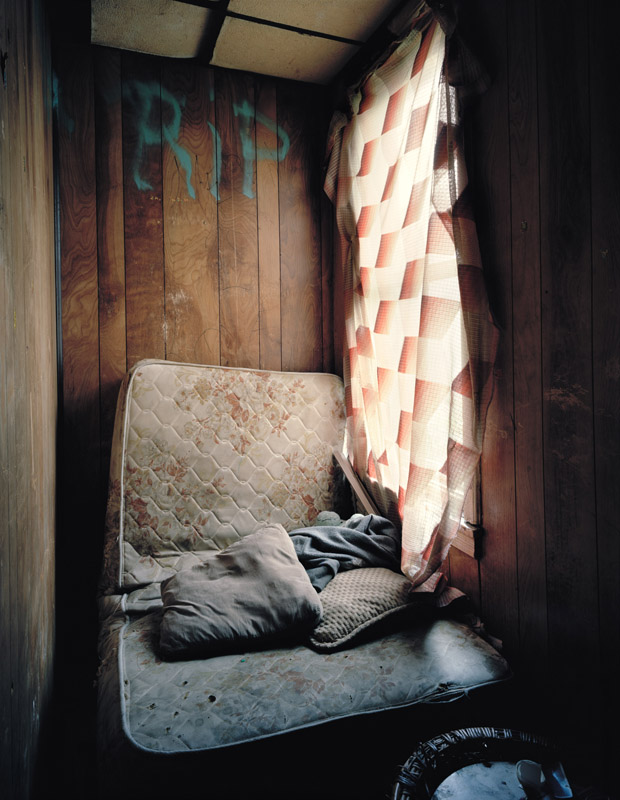 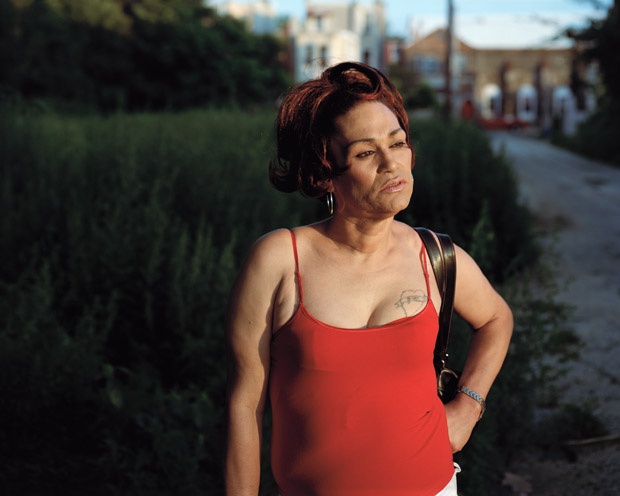 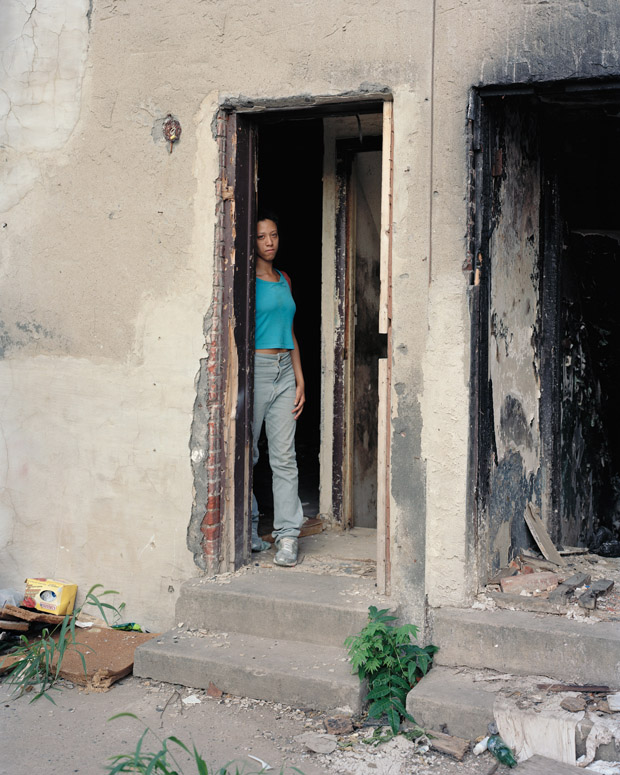 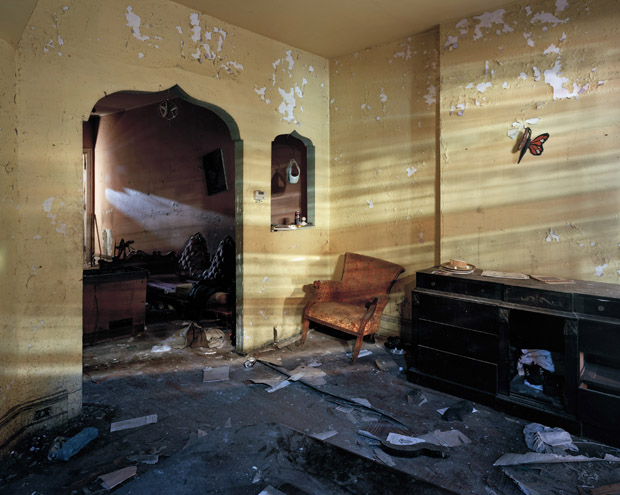 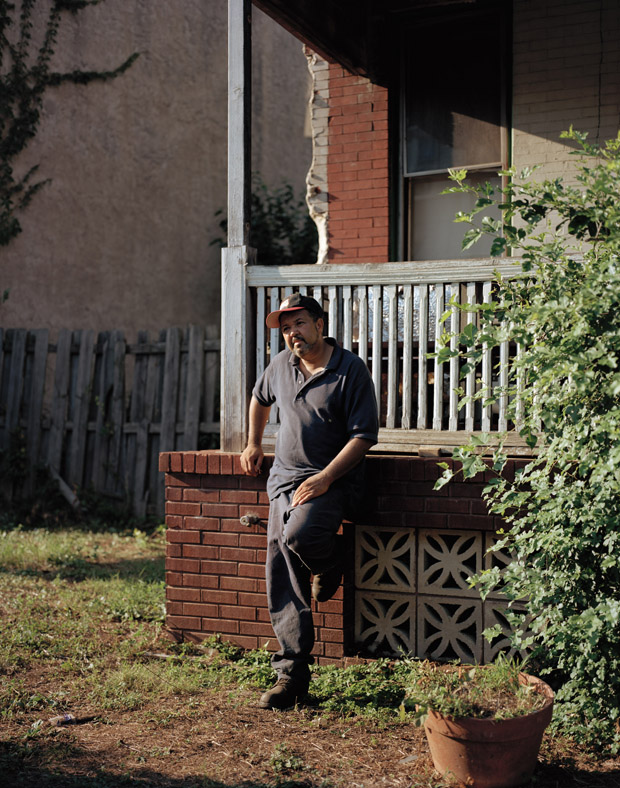 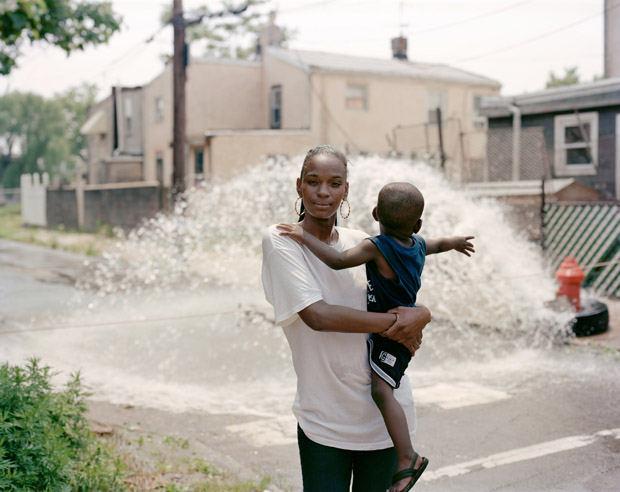 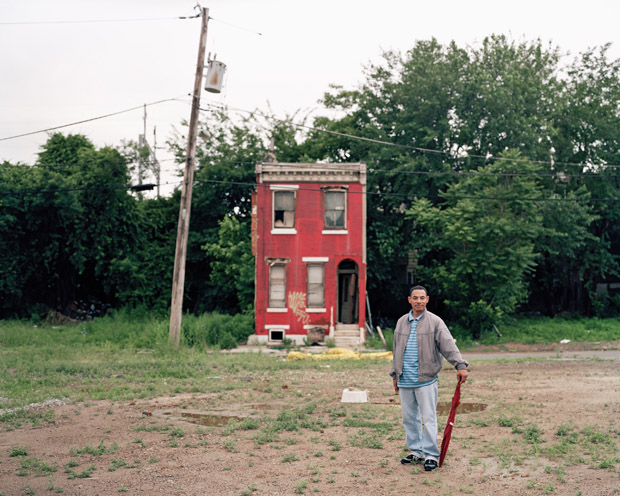 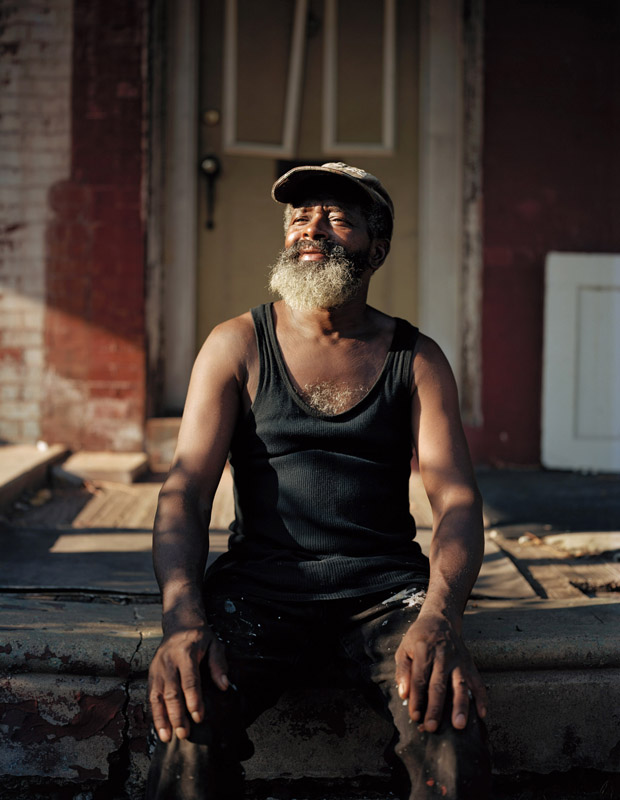