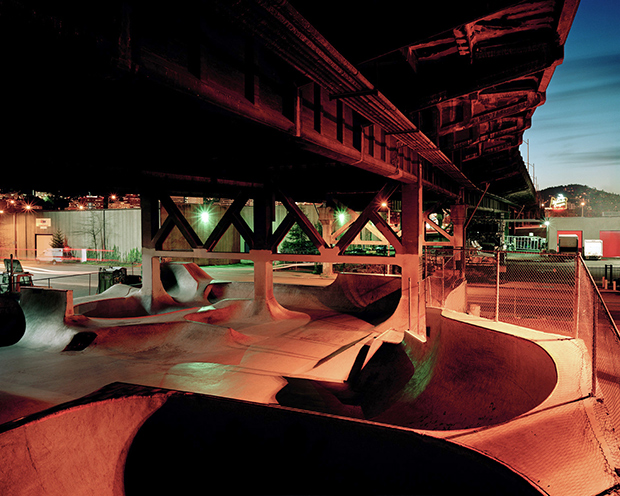 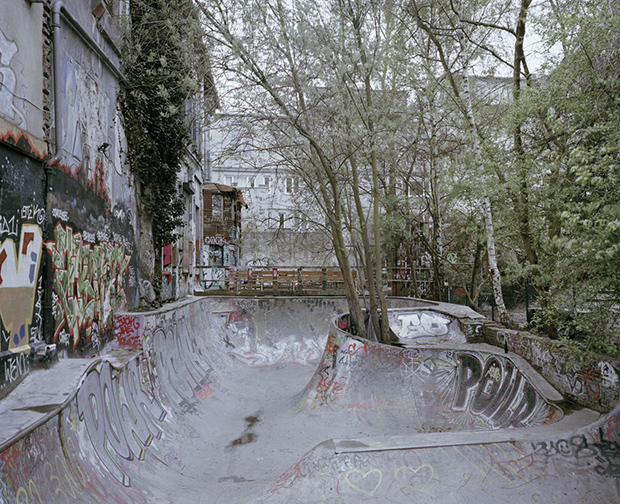 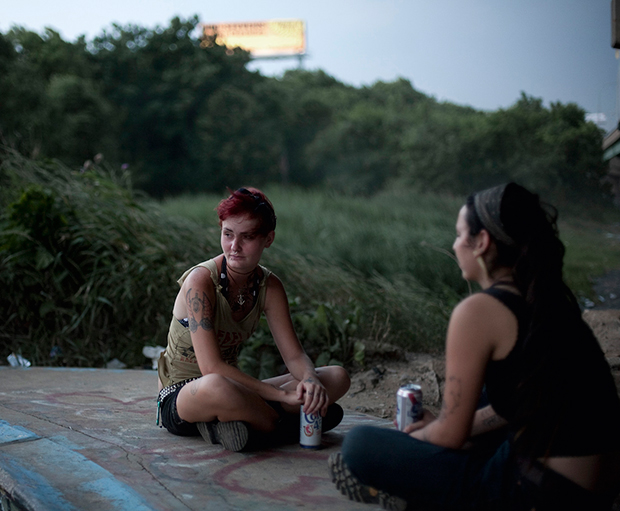 To hear Brooklyn-based photographer Richard Gilligan tell it, the global network of DIY skateparks is one that runs parallel to but separate from the topography of mainstream society, hidden from prying eyes and yet accessible to those who bother to take a look. Those initiated into the subculture abide by their own codes of law, unbridled from the restrictions that govern officially-sanctioned, legal parks. Gilligan has been consumed and captivated by skating and independent venues since he can remember, and he devoted four years of his life to documenting and preserving their legacy across two continents, in the states and in Europe.

The photographer was driven to pursue what would become DIY / Underground Skateparks by what he can only describe as an “urgency” to tell the story. Skaters and their cherished DIY venues have at times been misjudged by the camera; he needed, he suggests, to show the underground kingdom as he felt it, to capture both the grit and imperfections as well as the beauty and craftsmanship that define local parks.

Most of the skateparks Gilligan photographed, he admits, were not legal, although some had been sanctioned and recognized by authorities after a period of operating below ground. They can be found almost any place that has been forsaken, sequestered from well-populated areas in deserted lots or roadways. They are forged by hand and in secret, and many times, they are discovered and obliterated by law enforcement. Though their designs are sometimes slightly flawed, Gilligan explains DIY parks are created from the perspective of passionate time-tested skaters, made to offer the best courses available. They aren’t sterilized and censored like bigger, legal venues; they belong only to the skaters.

For Gilligan, gaining access to the somewhat clandestine locations depended on his own position within skate culture. He was accepted warmly by strangers and recognized as a member of a closely-knit extended family. Since his visits, many of these parks have sadly been razed, but in the photographer’s eyes, their impermanence just another part of what makes them so special. In any case, he’s saved and remembered them in photographs. “Long may it last…” says the artist, wistfully and with hope. 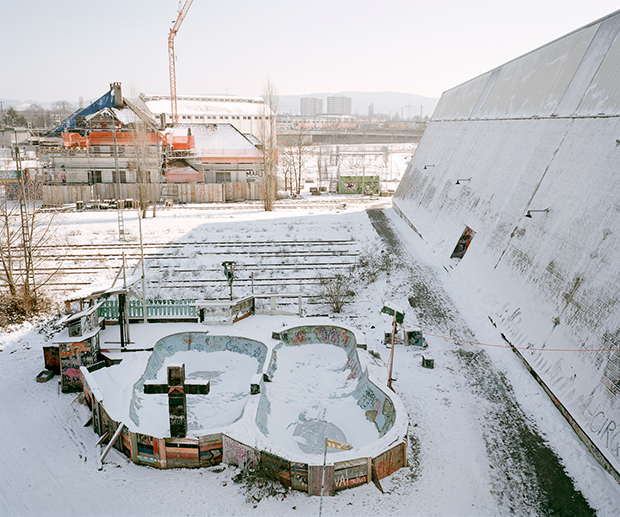 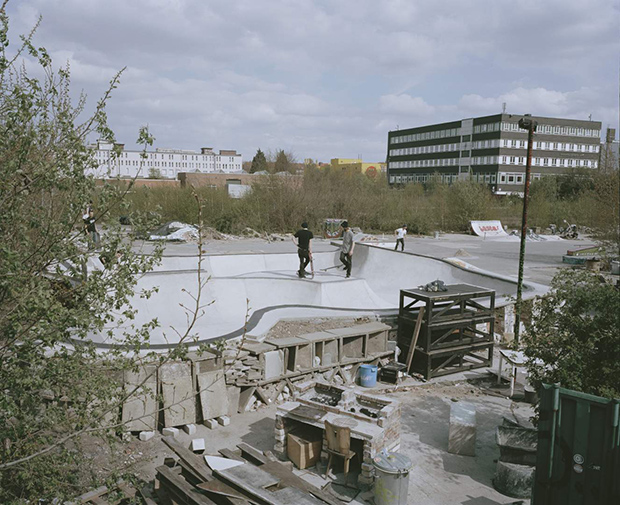 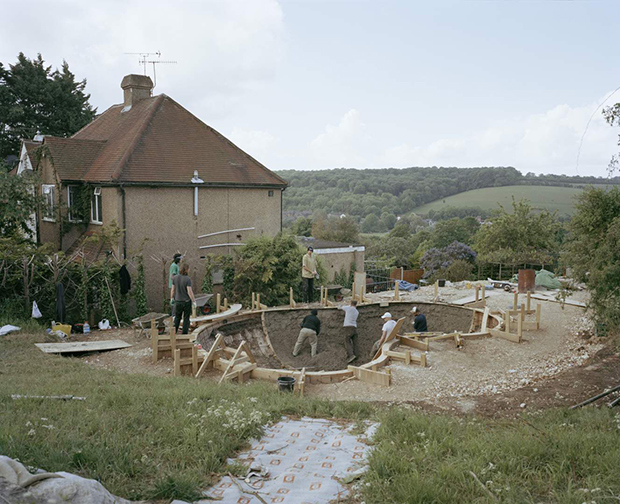 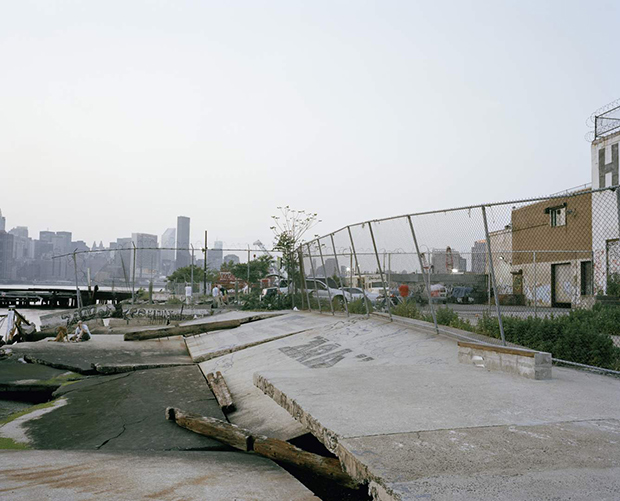 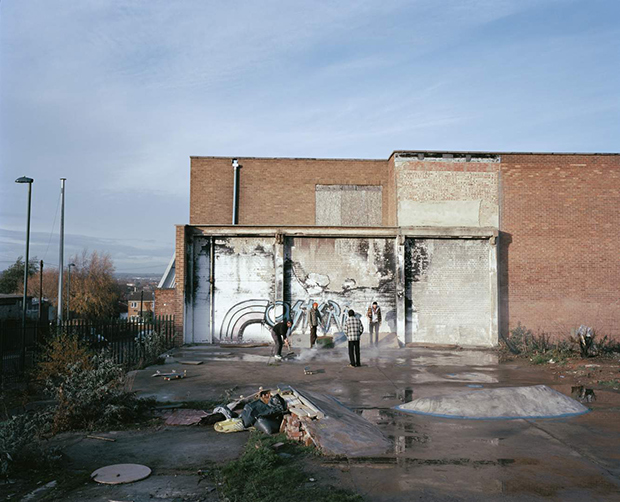 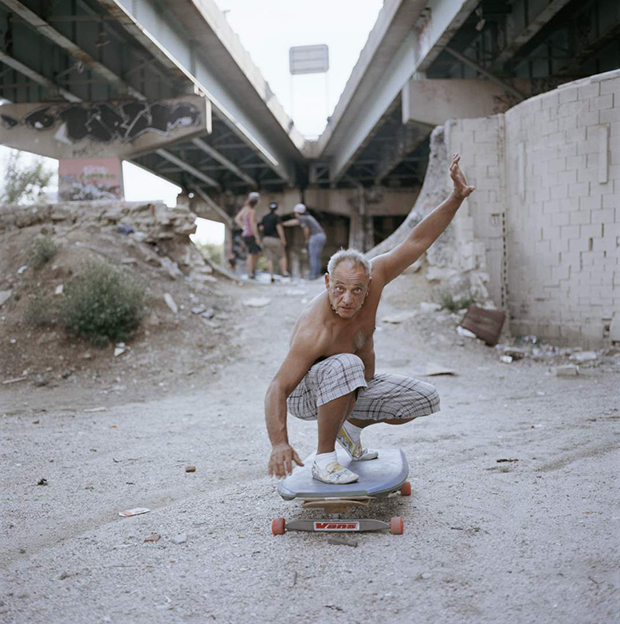 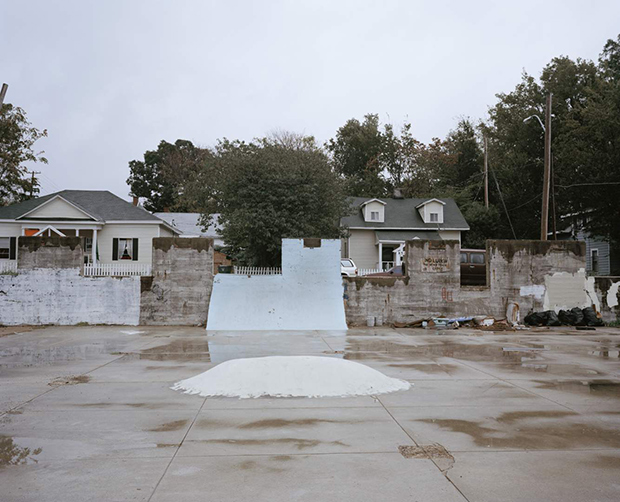 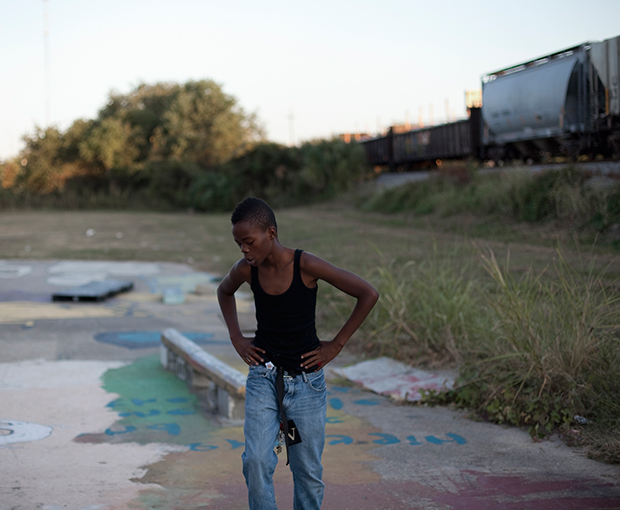 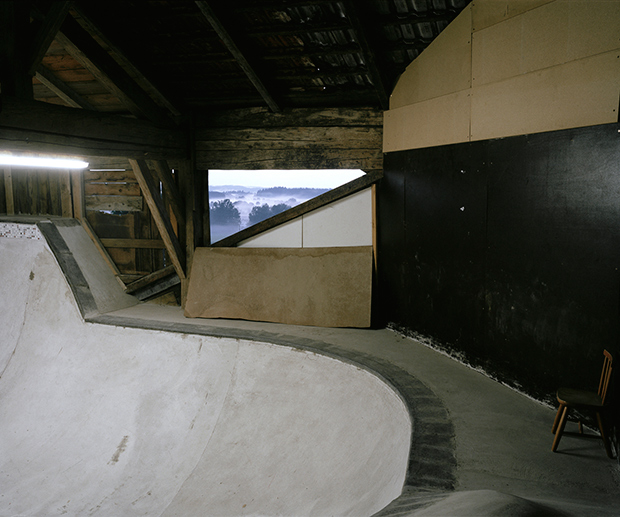 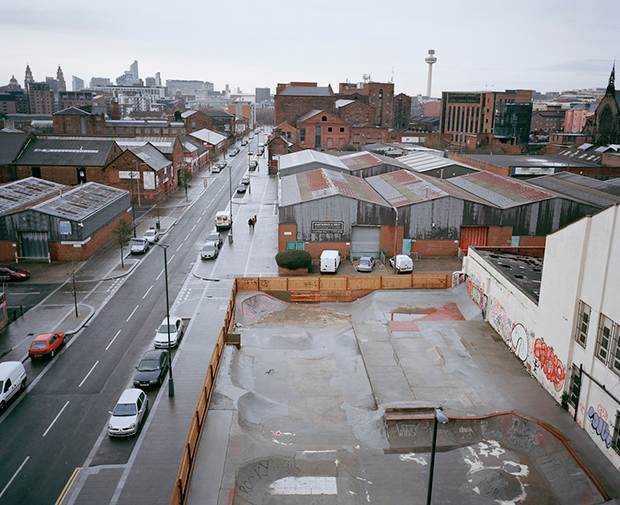 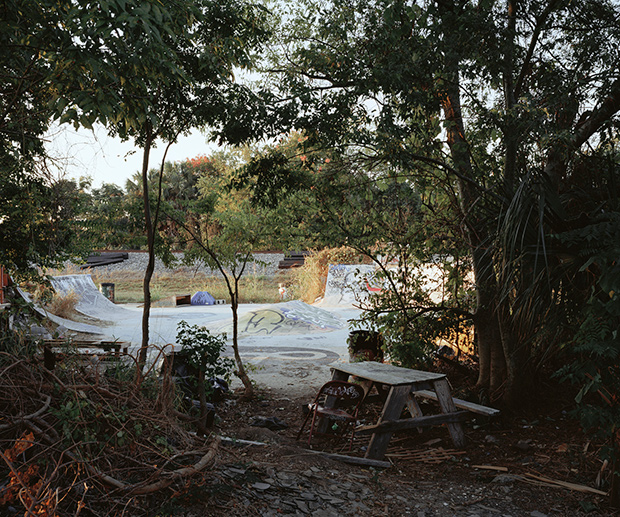 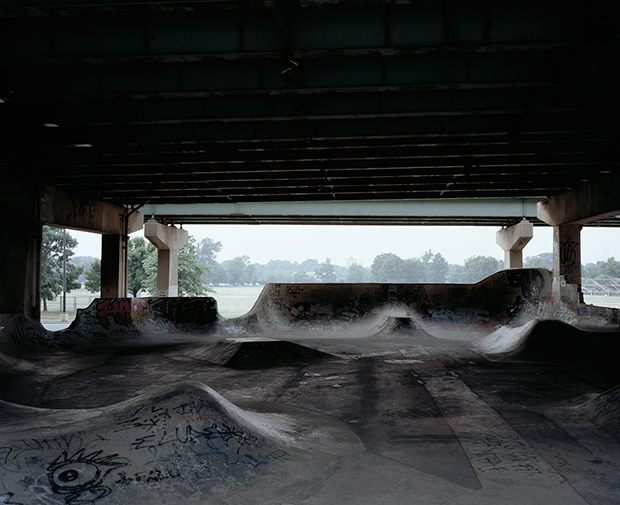