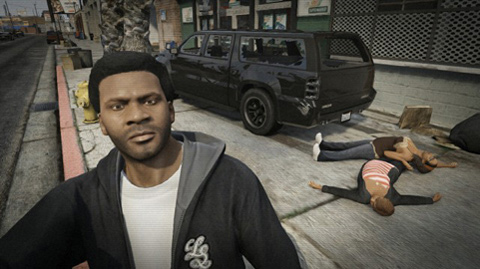 Grand Theft Auto has been crucified in the media for its capability to allow players to rampantly kill and maim civilians and authorities such as their fictional police force. Its latest edition creates a reality slippage with the inclusion of an in-game “selfie” function via a virtual smart phone, the app for which can be downloaded onto your real life phone. Photos taken by players are automatically shared with an online community via the game’s social platform and are a strange mashup of violence and humor. They form a documented snapshot journey of online death, formatted as self-portrait, creating a survey of virtual death tourism.—Georgie Roxby Smith

Australian artist Georgie Roxby Smith has always been fascinated by the concepts of digital identity and role playing. Her newest work exploring virtual worlds and online networks has culminated in a startling set of “photographs” in GTAV, Death Tourism Selfies. Smith turns the game’s new “selfie” feature on its head simply by positioning it in her framework of masculinity and culture of death so frequent in virtual gameplay. By appropriating a game rarely geared towards her own gender, Smith reveals a world that calls for contemplation and a look at our own contemporary psyche. 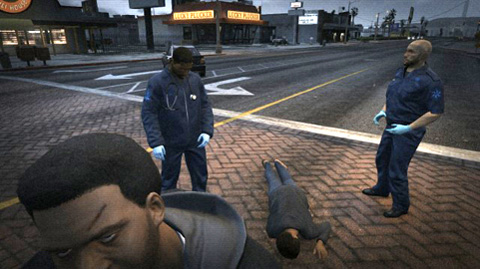 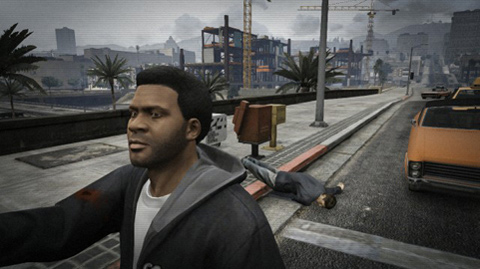 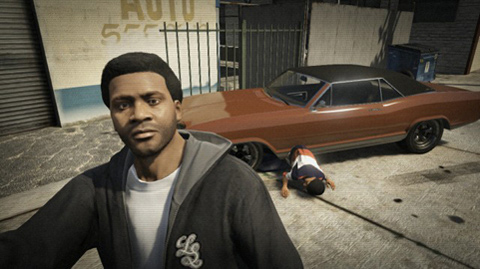 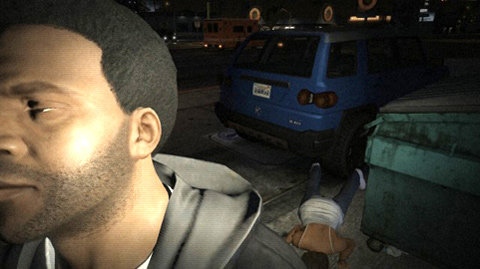 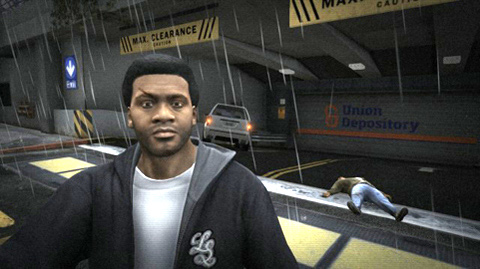 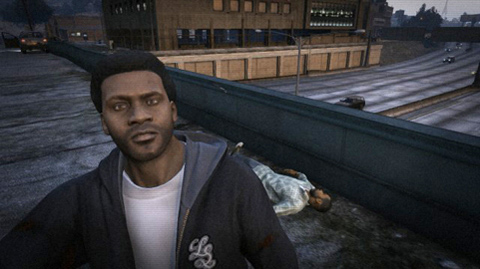 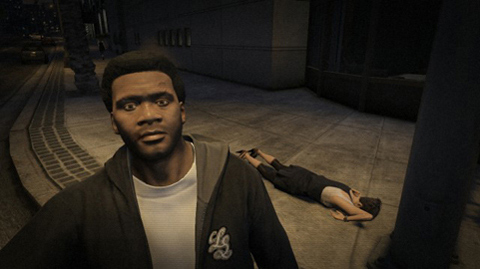 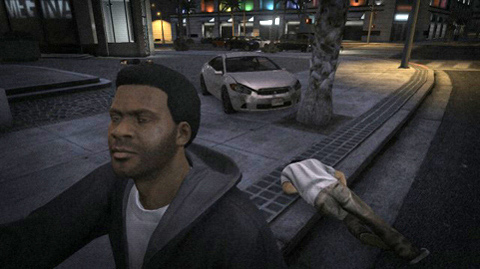 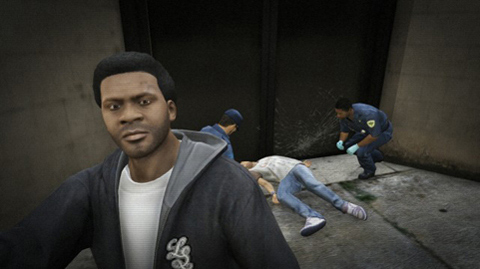