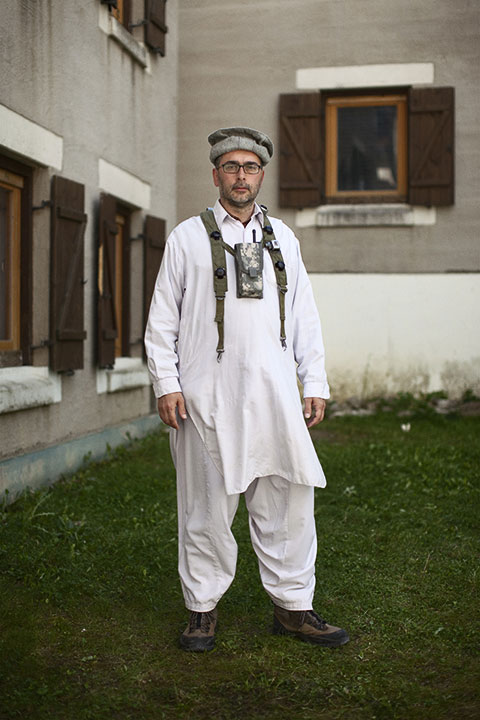 Hidden among the beautiful-people portraits of Eric T. White’s online portfolio lies a lesser-known collection of images. Taken in the fall of 2009 in Bavaria, Germany, the images from this untitled series show men dressed in the clothes and in the manner of Afghan and Taliban villagers. Who are these men? And why does something feel slightly off?

These images of men playing “dress-up” for a real war can only begin to hint at what life might be like for the soldiers who are actually bound for Afghanistan. As such, they make the role-play aspect of this situation all the more bittersweet; if only it were all make-believe. 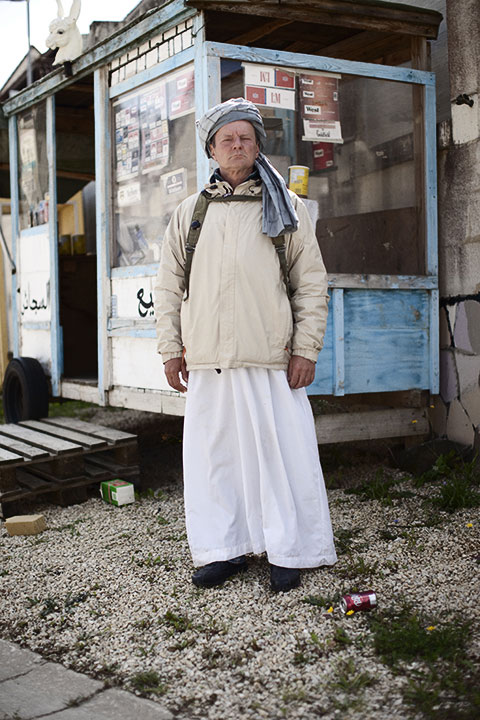 Could you describe the scene surrounding this Europeans in ‘culture simulation’ roles?
“The venue is called the Joint Multinational Readiness Center and is located in Bavaria, Germany. It’s an American-run military training center used to train American and NATO troops. The role players are mostly German citizens – they live in the surrounding areas. Many of them speak English but only use German during the training process. Some of them stay 24 hours a day. The purpose of these villages and ‘players’ is to train soldiers to deal with populations that do not speak their language or identify with them culturally. Remember, many of these troops heading to battle have never been outside of the United States”. 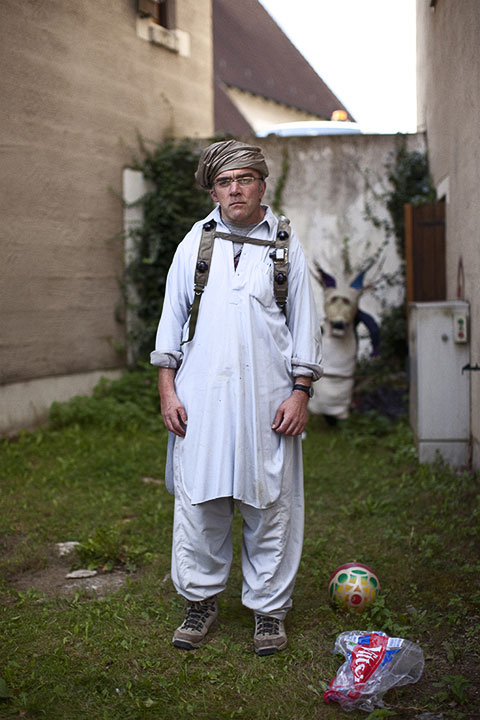 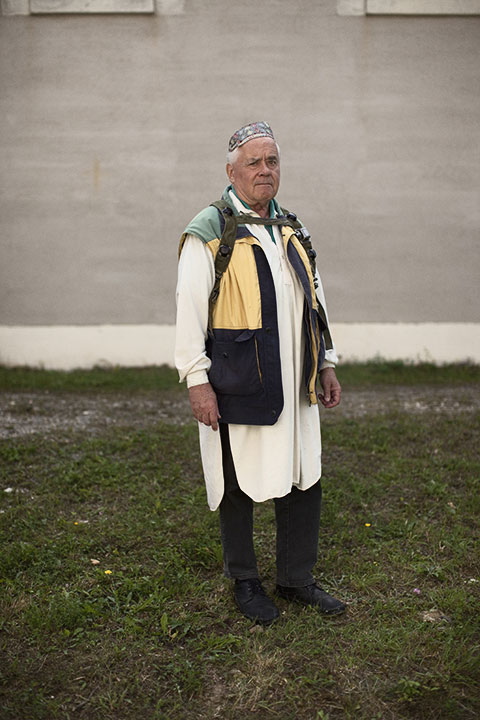 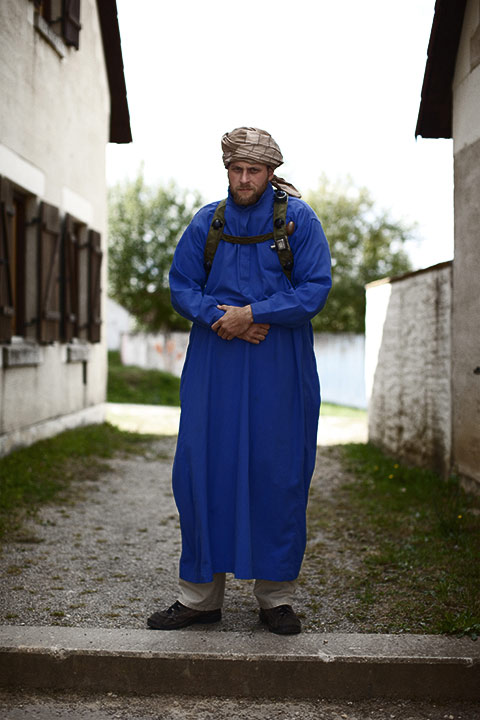 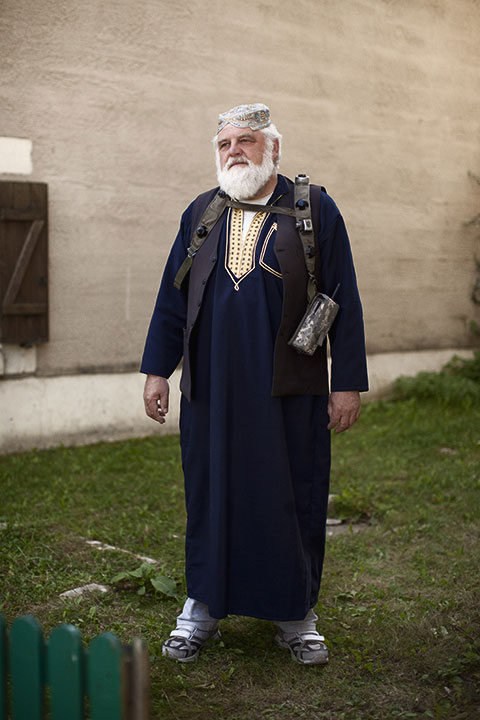 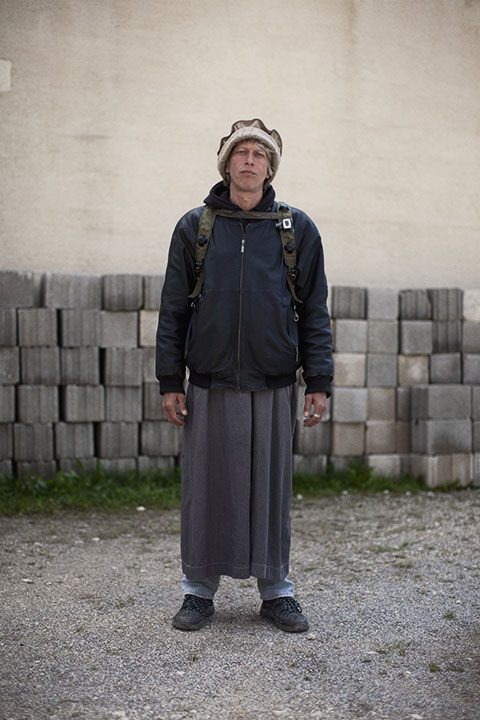 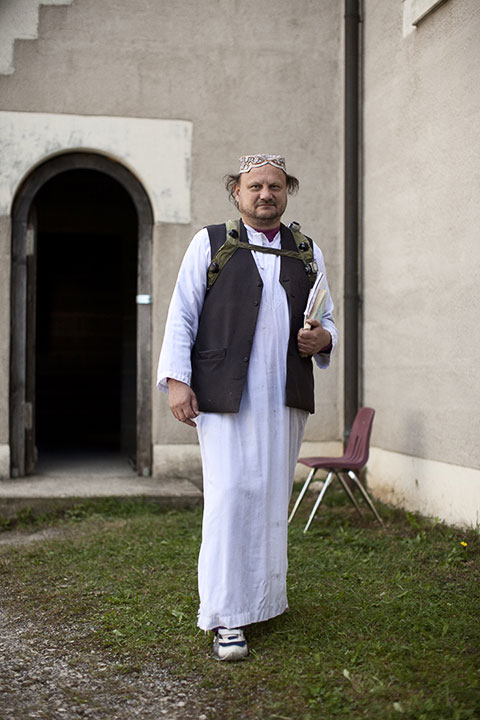