Photographer Is Offered a Baby for $50, Raises $50,000 to End Human Trafficking 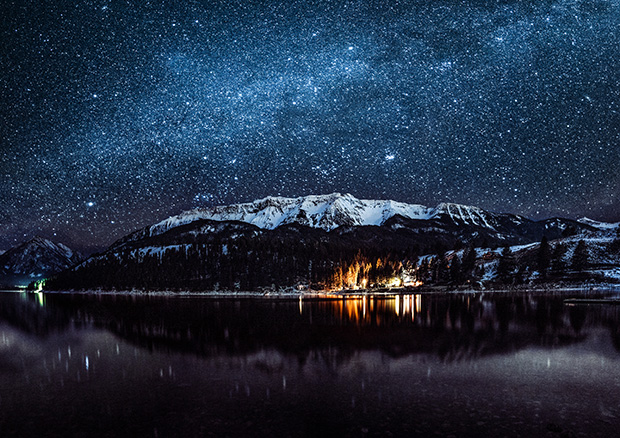 Photographer Tanner Stewart can pinpoint the moment that irrevocably changed his life with a single black and white photograph of a 6 month old baby. While volunteering in Bulgaria in 2012 for the A21 Campaign, a non-profit geared towards ending human trafficking, he saw a man carrying a child, whom he photographed. After the image was taken, the man offered to sell his infant to Stewart for $50. Stunned by the immediate exposure to the global crisis of human trafficking, the artist redirected his career to focus on the cause.

Through his project and monograph Shoot the Skies, Stewart has raised over $50,000 for the A21 Campaign, whose unique approach includes going into the front lines and rescuing individuals from slavery. Leaving his Seattle apartment, he hopped into his 1987 Oldsmobile with camera in hand. Over the course of 2013, he captured a shot a day for 365 days. For these radiant, starry landscapes, he traveled to 20 national parks and 5 different countries.

Stewart’s catalog of vivid, colorful night skies provide an inkling of hope that spans the globe and stands defiantly against the painful injustices of human trafficking. With the recent mass abduction of Nigerian schoolgirls, this urgent issue has come to light. The global enslavement of individuals around the world is at an all time high, with an estimated 27 million people trafficked for forced labor and sex work. In the US alone, that number is approximately 15,000. Stewart hopes to lead the life of an abolitionist, bringing these hidden injustices into the light and helping those exploited and oppressed. See how you can help at the A21 Campaign. 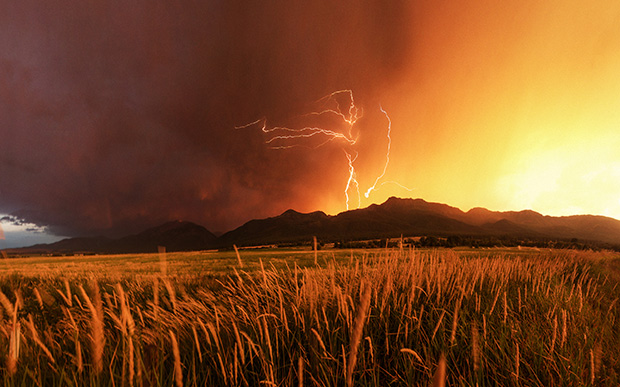 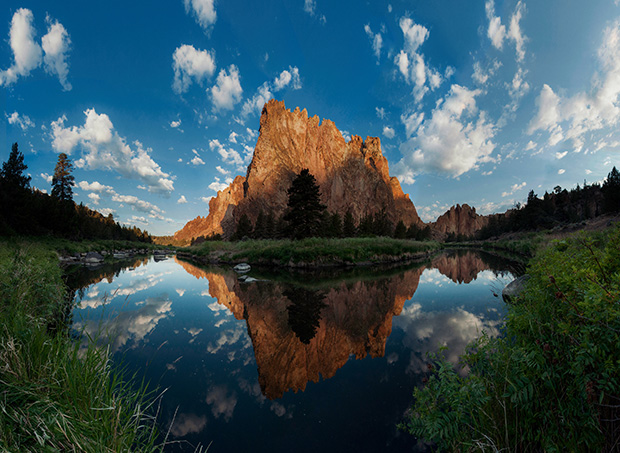 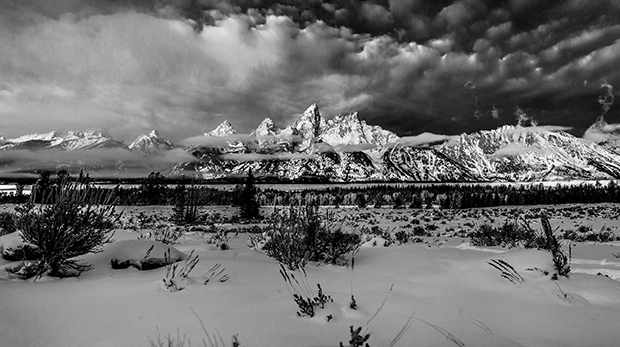 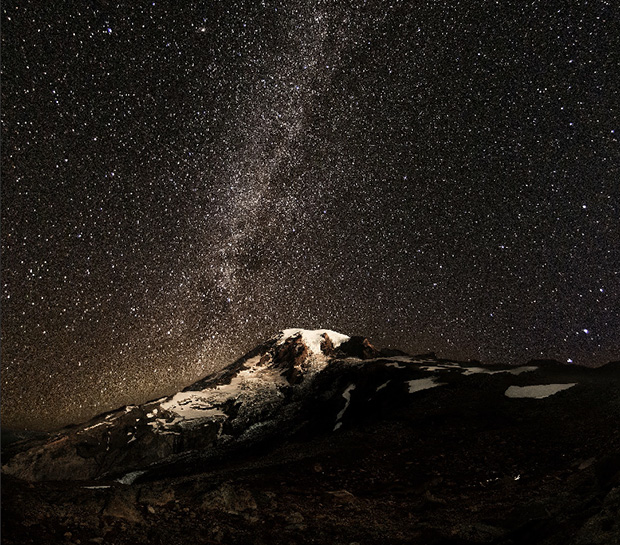