Emma Kisiel is a photographic artist and author of the blog and online artist index, Muybridge’s Horse. Both in her own work and the artists featured on her blog, she is interested in the ways in which humans experience animals and nature, particularly death’s role in this interaction. Kisiel holds a Bachelor of Fine Arts with an emphasis in Photography from the University of Colorado, Denver. She is currently based in Portland, Oregon, and travels the U.S. frequently by car, always ready to venture into a natural history museum and keeping an eye out for what lies on the side of the road.

Bianca-Olivia Nita is a freelance writer based in The Hague, The Netherlands. One of her main interests is the way photographs and documentaries influence our understanding of the world around us. She writes about documentaries for a number of magazines including DOX Magazine and Point of View and has her own blog called Passepartout. As a born Romanian she has a love for the Eastern European feel, and the bitter-sweet stories coming from that region. She secretly writes bitter-sweet stories herself, and one day she will let others read them as well.

Eva Clifford is a freelance writer and photographer based in London, UK. While she graduated with a degree in English Literature, her main interest lies in documentary photography and the power of visual storytelling. Her best memories from college were spent in the darkroom developing her own films. After one year living in Shanghai, she is now back in London studying Photojournalism & Documentary Photography at the London College of Communication.

Elizabeth Sulis Gear is a freelance writer and photographer based in Seoul, South Korea, though is often found ‘somewhere else’. Prior to graduating from Edinburgh University with an MA in Modern Languages, Elizabeth completed a foundation diploma specialising in lens-based media. Primarily a writer, she values stories that have both a written and visual element, and leave the rest to the imagination. 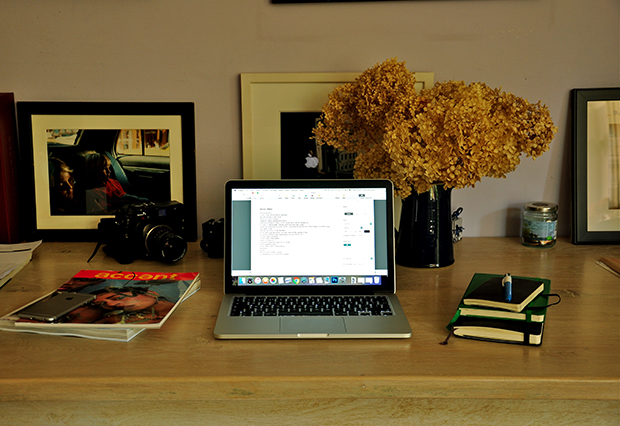 Alice Zoo is a photographer based in south London. Since graduating from the University of Oxford with a degree in Modern Languages in 2014, she has dedicated herself to exploring celebrations and gatherings and their inherent mixture of joy, humour, and loneliness. She recently returned from several months spent living in Argentina during which she worked on various photographic projects in and around Buenos Aires. She is a member of art collective Lemon People, and posts projects old and new on her website and blog.

If you’d like to contribute to Feature Shoot, please send us a message via the contact form below with links to five photographers that you would be interested in interviewing or profiling for the site.