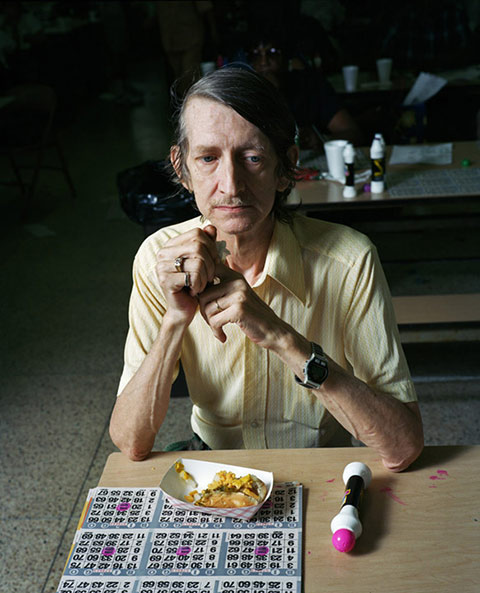 In 1981 my father started publishing the Bingo Today newspaper in Seattle.  It was filled with photographs he took of bingo players and stories about the prizes they won. Advertising for local bingo halls paid the bills. My mom wrote the horoscopes. I was introduced to the world of bingo when I was eleven and my parents took me to a bingo session for kids. I won $300 … Bingo seemed all right to me. In very little time it had bought me fortune and the envy of all my friends. When I got my driver’s license at sixteen, my dad gave me the job of delivering the Bingo Today to bingo halls and convenience stores all around Seattle. Ten years later I returned to visit my parents for Christmas and decided to revisit the some of the bingo halls with my camera.  The managers and regulars greeted me warmly and I began photographing for this project. Over the next six or seven years I expanded the project and photographed in many other bingo halls around the United States. — Andrew Miksys

Washington state photographer Andrew Miksys has an unexpected way of shooting his subjects, their expressions often filled with a pause or an unfinished thought. The history of the photographer’s relationship with this small community translates into personal, relatable portraits where every face feels like some one we may know. Though documenting a piece of one’s past often proves difficult, Miksys does not step back for clarity, but moves in closer and opens the door. 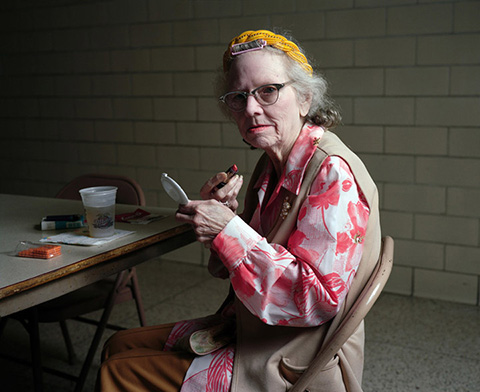 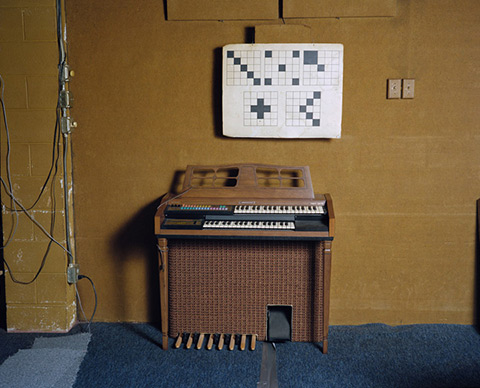 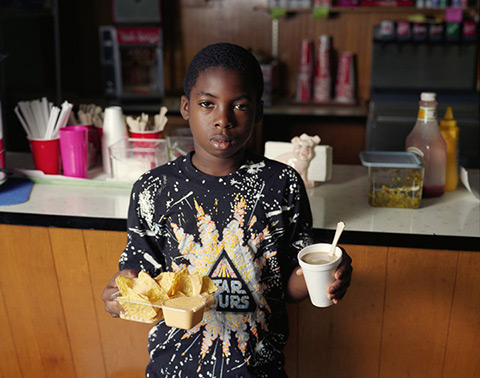 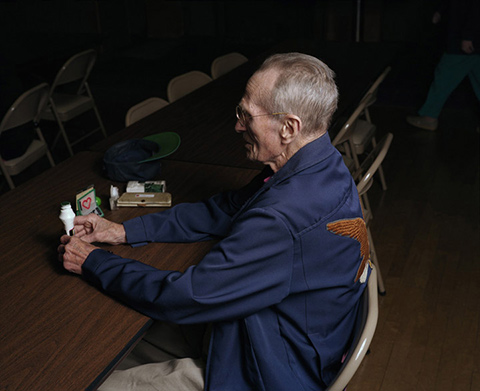 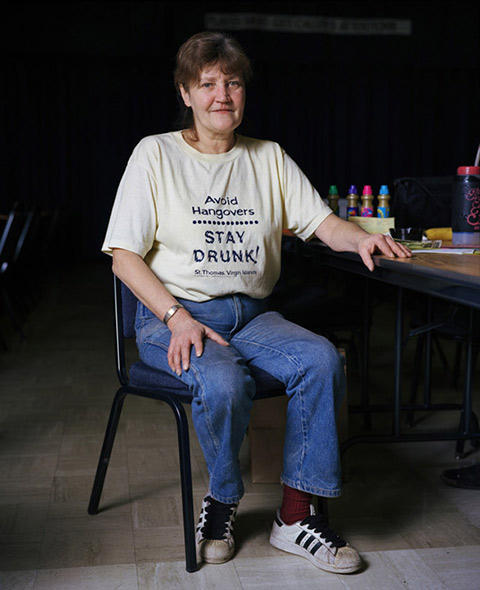 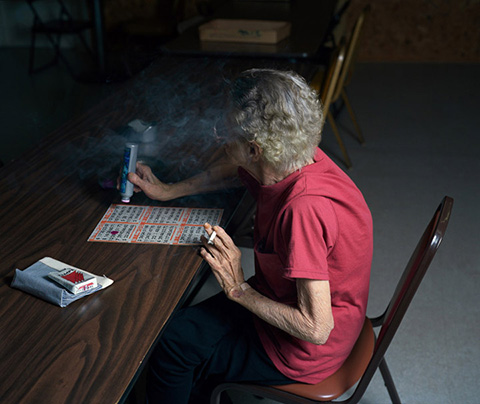 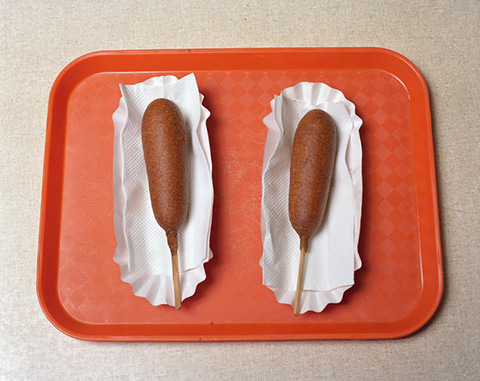 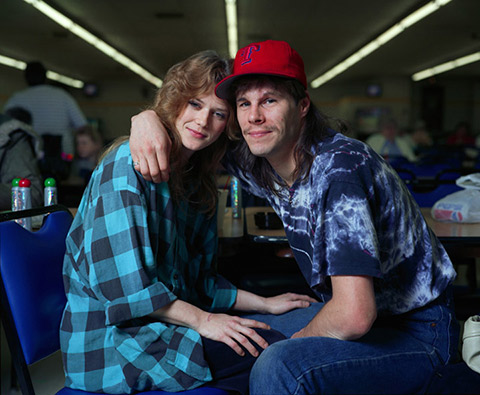 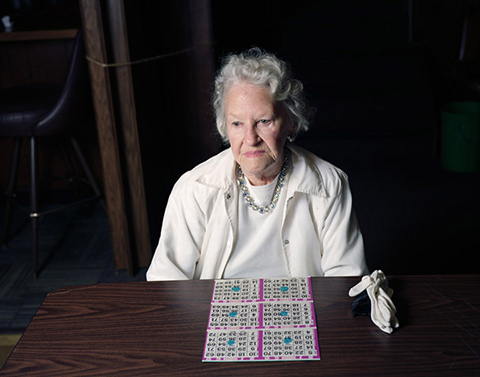 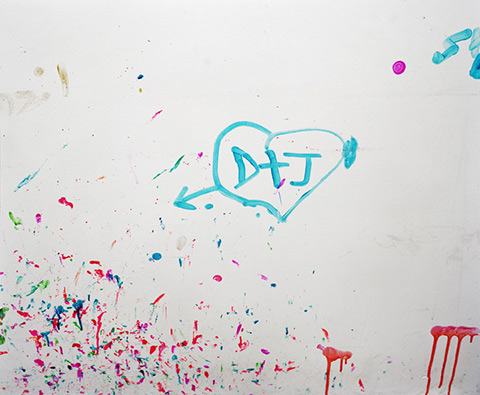 This post was contributed by photographer and Feature Shoot Intern Jenna Garrett.